Long before Dark Phoenix, in the summer of 2000, X-Men set the box office ablaze and had the sixth highest-grossing opening weekend ever at that time. That paired with strong reviews from critics and fans alike, changed superhero cinema forever.

When the original was released, it entered the game just after Batman & Robin killed the then-most lucrative big screen spandex saga and as Blade was pointing at comic book adaptations geared more toward niche audiences. But then, X-Men featured well cast characters (Patrick Stewart and Ian McKellen as Professor Xavier and Magneto, respectively, remain iconic), dynamic super-powered action, and a serious approach to the themes that have long made these Marvel mutants resonate. It paved the way for Spider-Man to swing and Batman to begin (again) on the big screen. And then, eight years later, Tony Stark met Nick Fury and everything changed once more.

And yet the X-Men lingered, even after X-Men: The Last Stand and X-Men Origins: Wolverine seemingly robbed the series of all the good will it had carefully built with fans. As of late, the X-films have largely played second fiddle to the Marvel Cinematic Universe and DC Extended Universe as far as the box office and general hype are concerned, but that doesn’t mean they haven’t had their merits. Beyond Deadpool’s rise as a cultural sensation, entries like X-Men: First Class, X-Men: Days of Future Past, and Logan put smart creative spins on the same idea of taking the source material seriously that made all of this — as well as the MCU, the Dark Knight trilogy, Wonder Woman — possible. 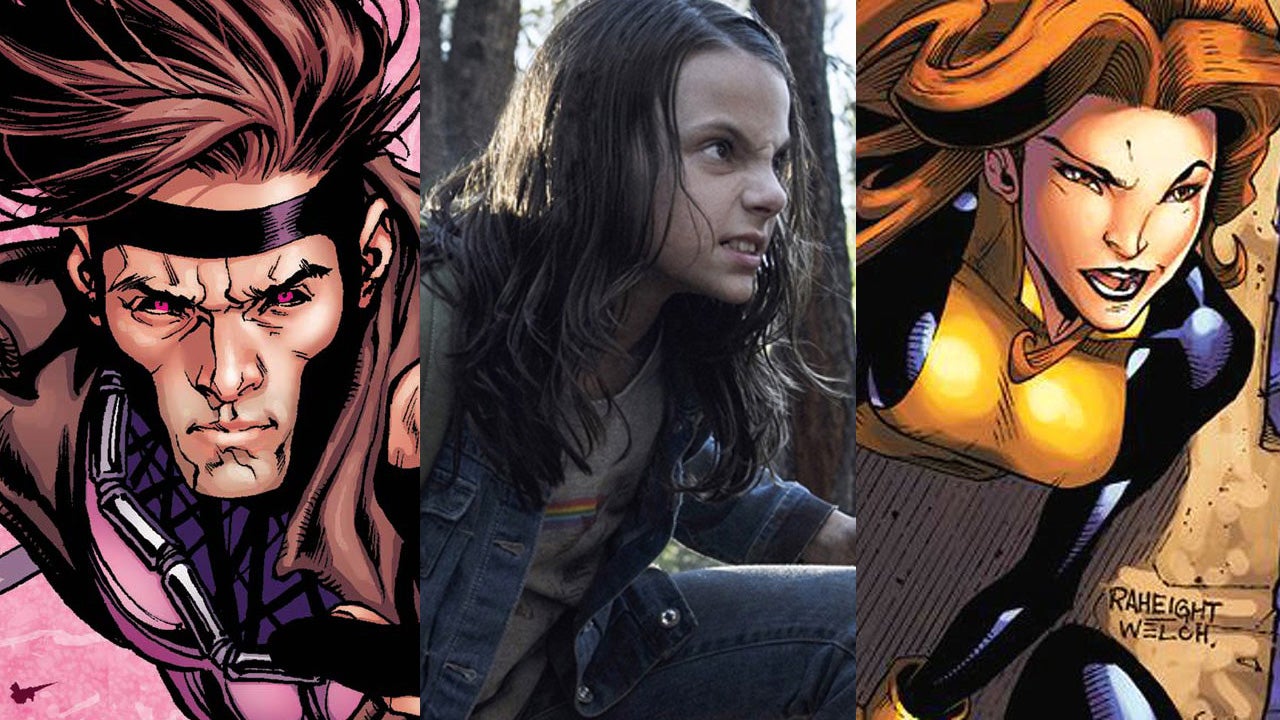 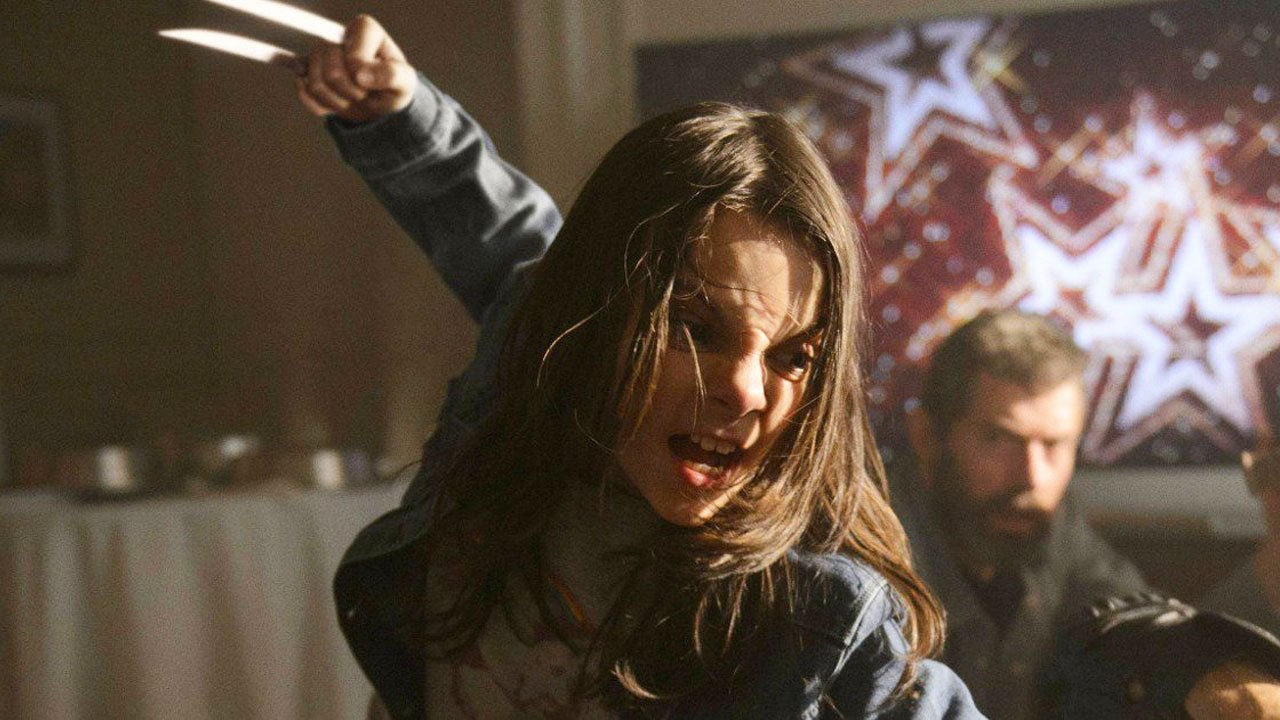 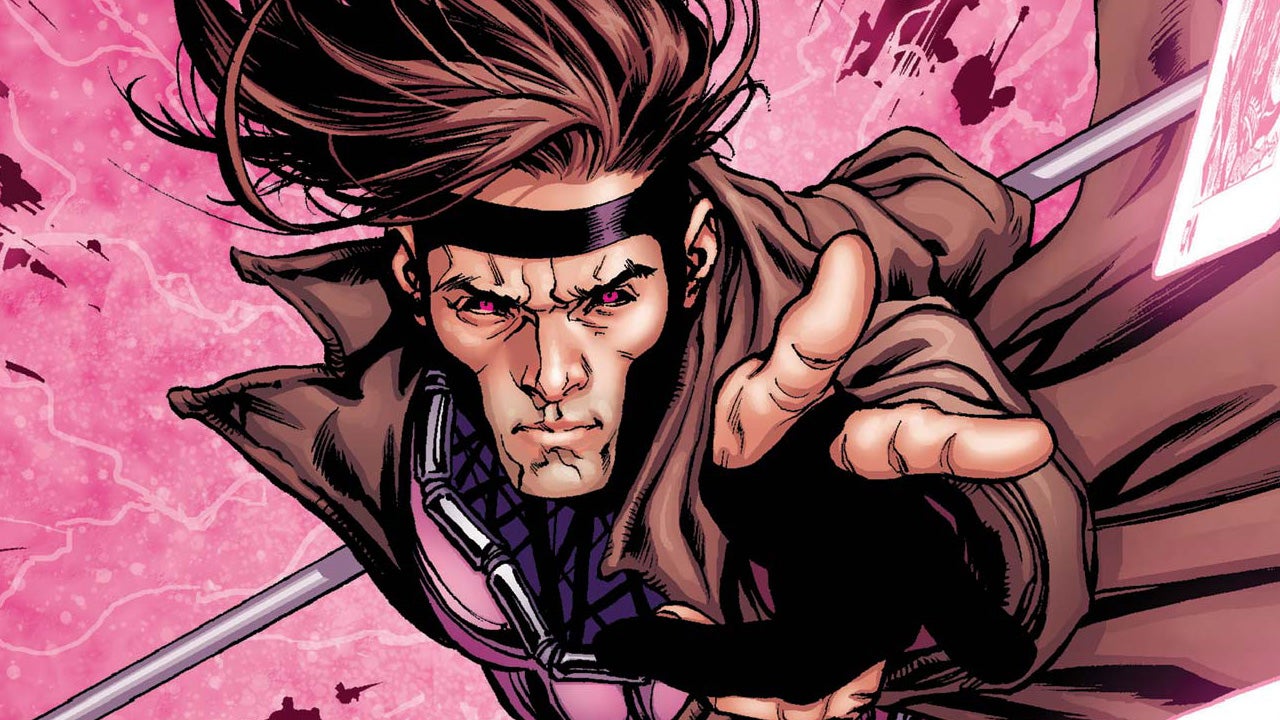 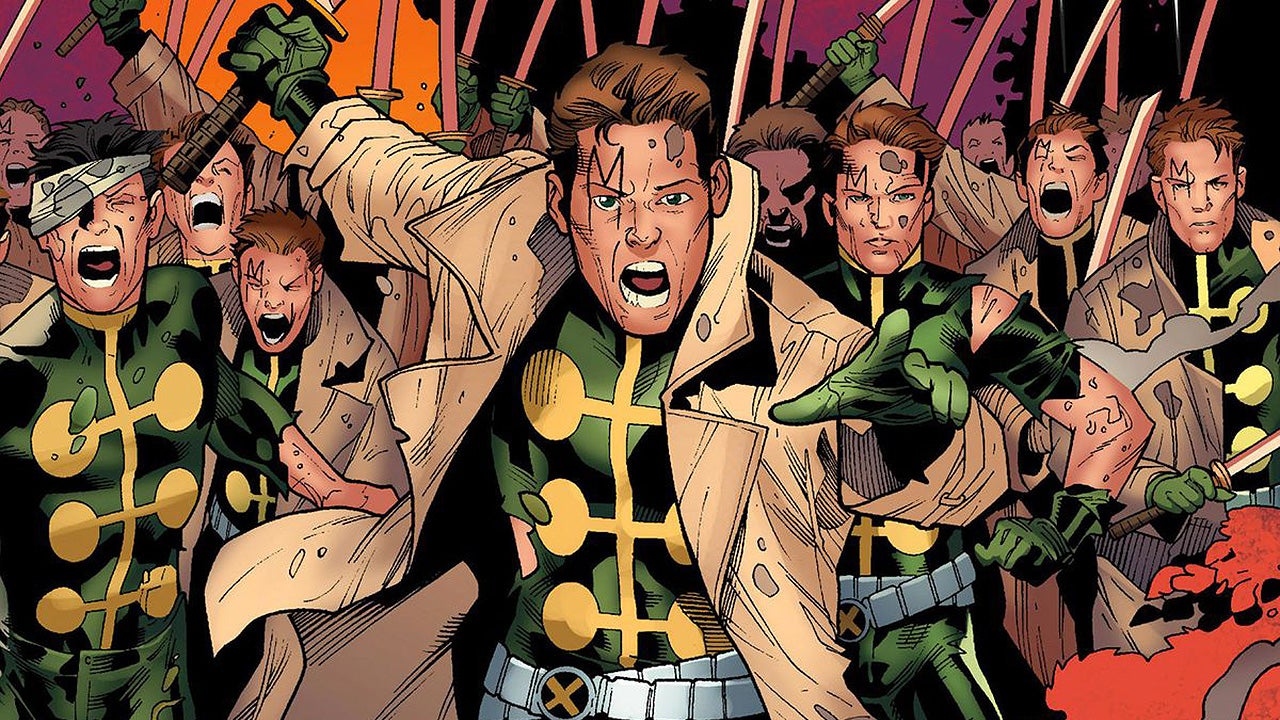 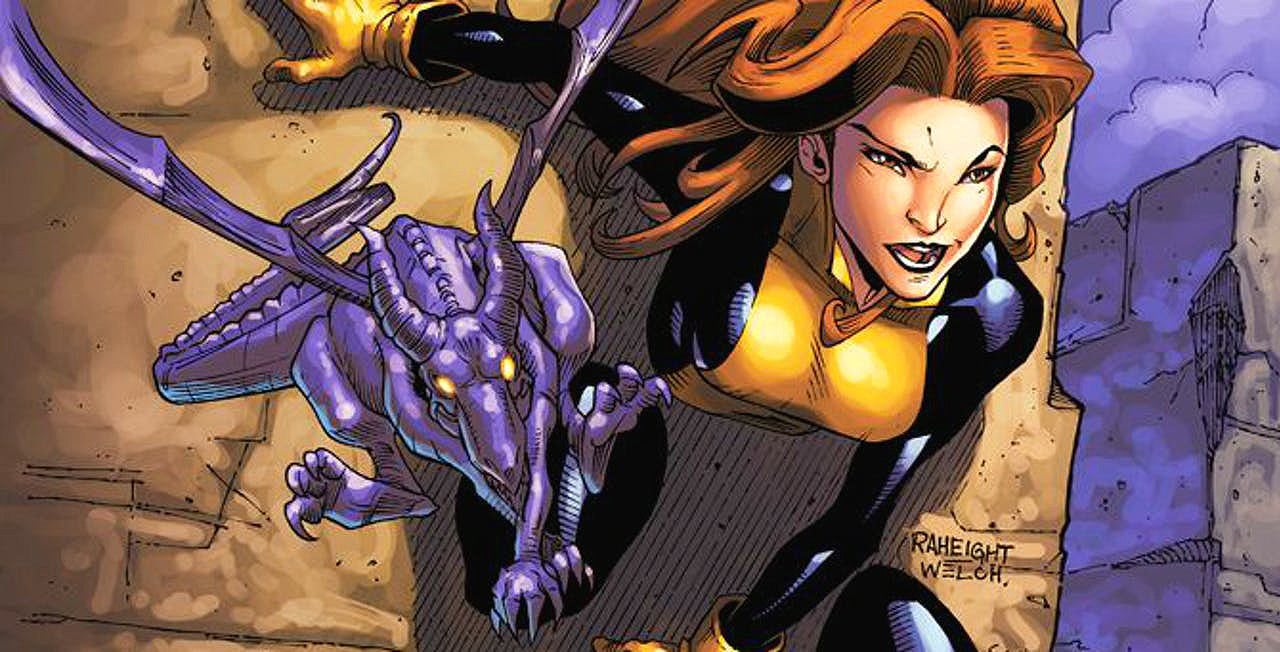 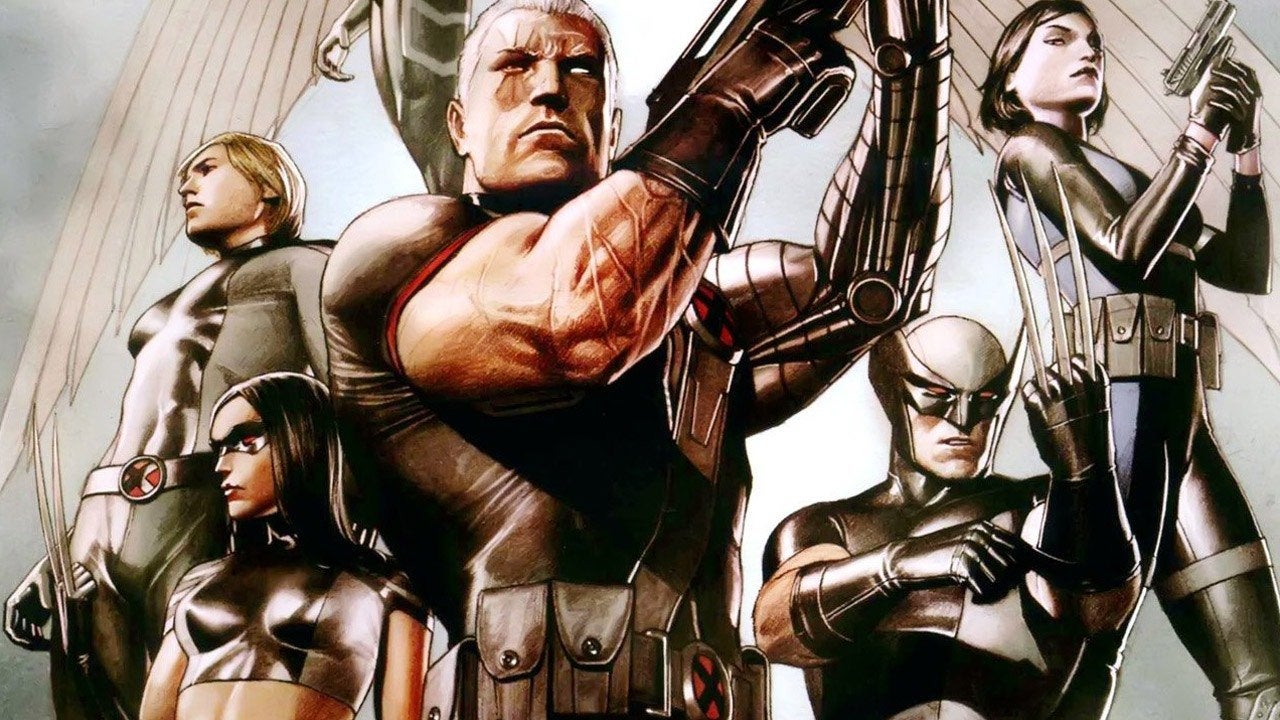 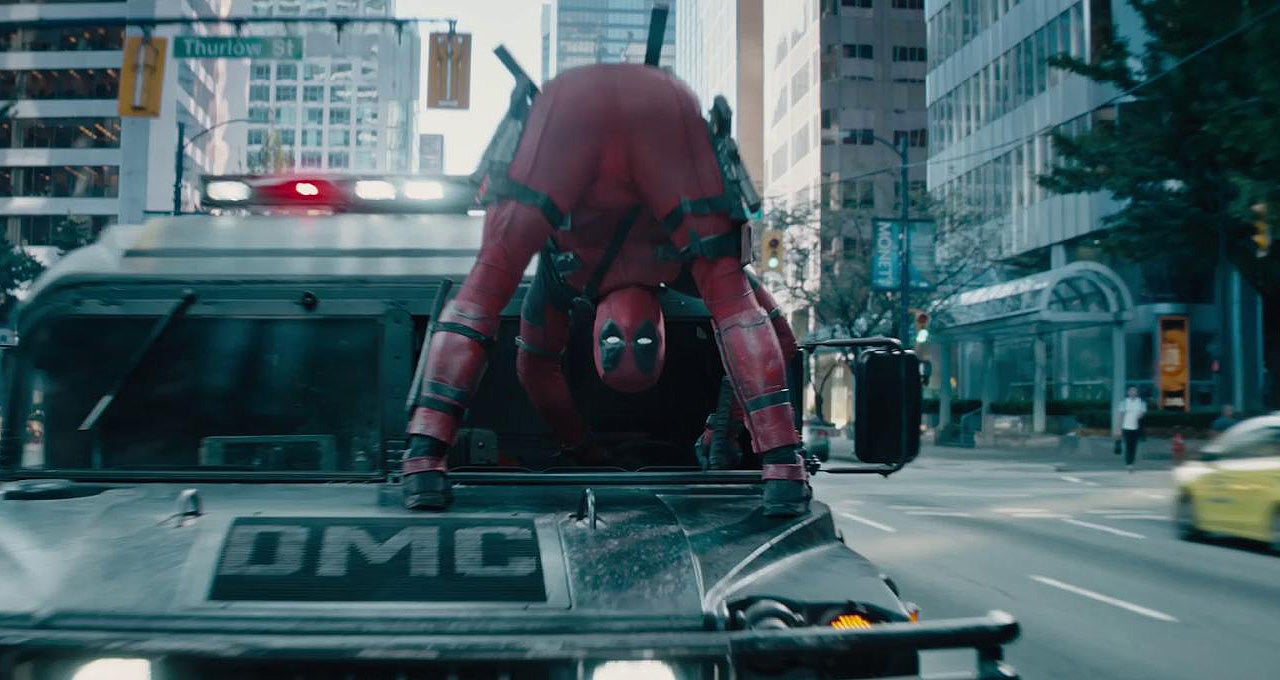 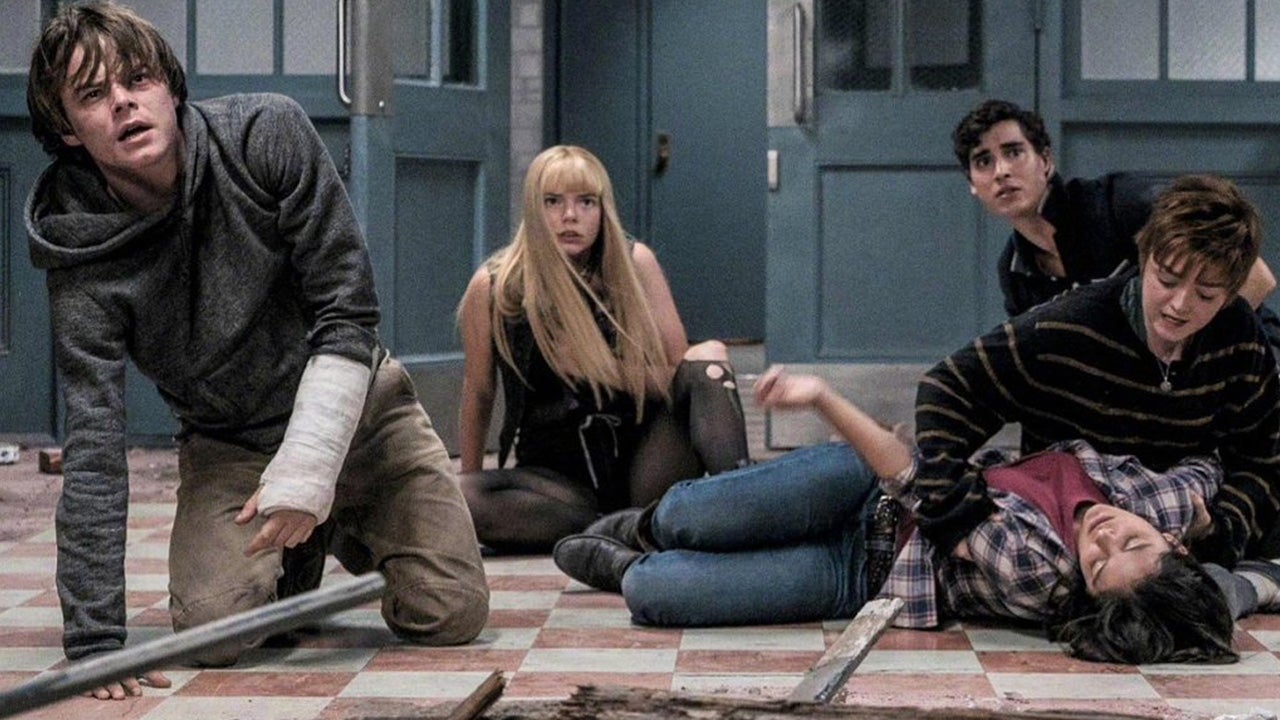 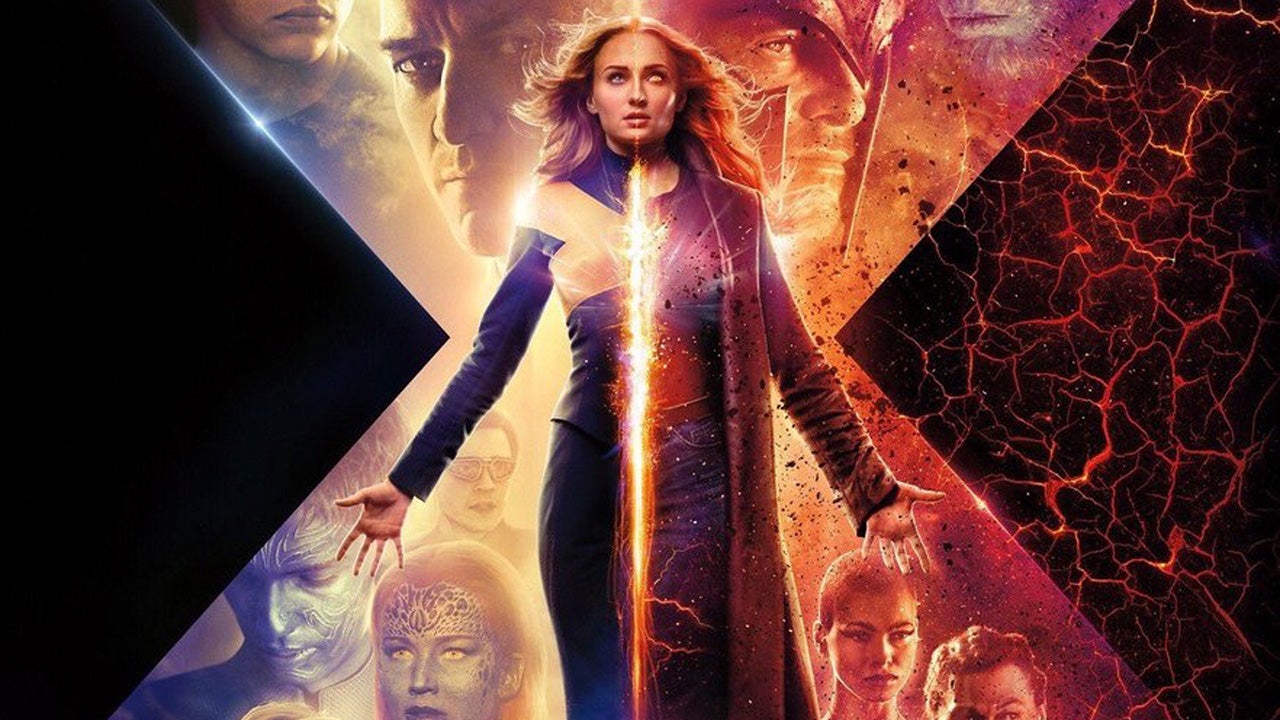 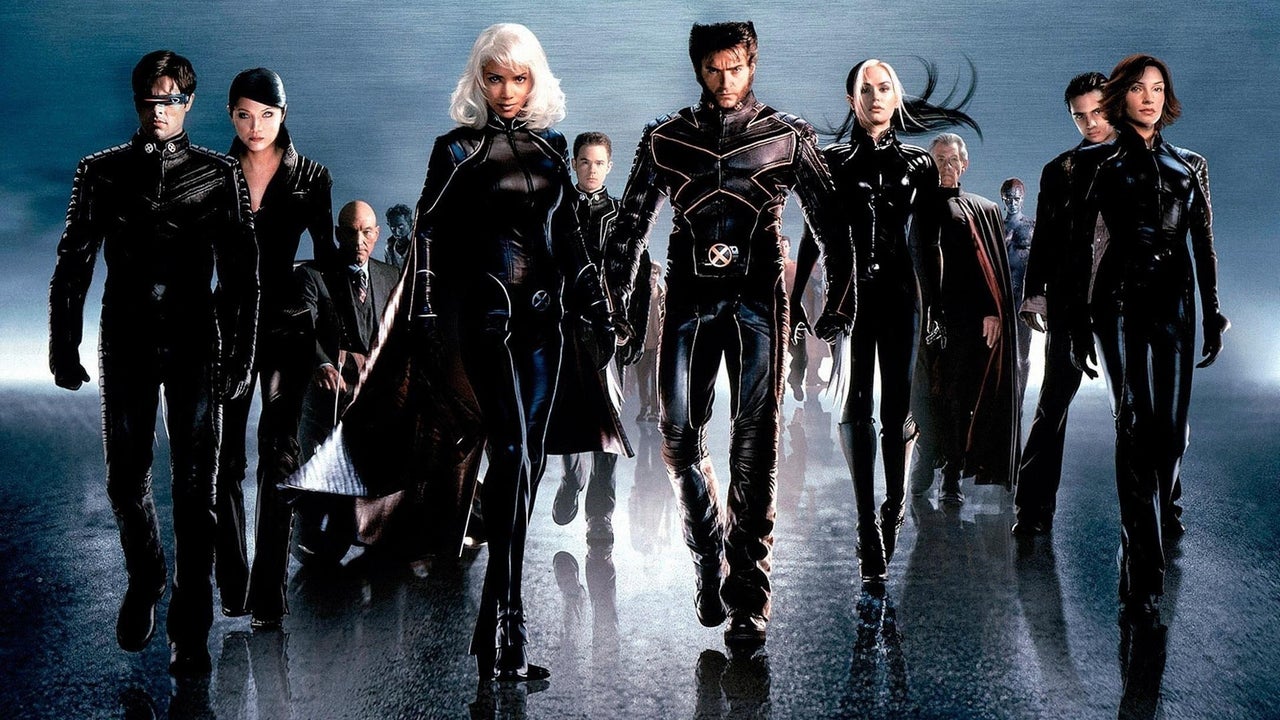 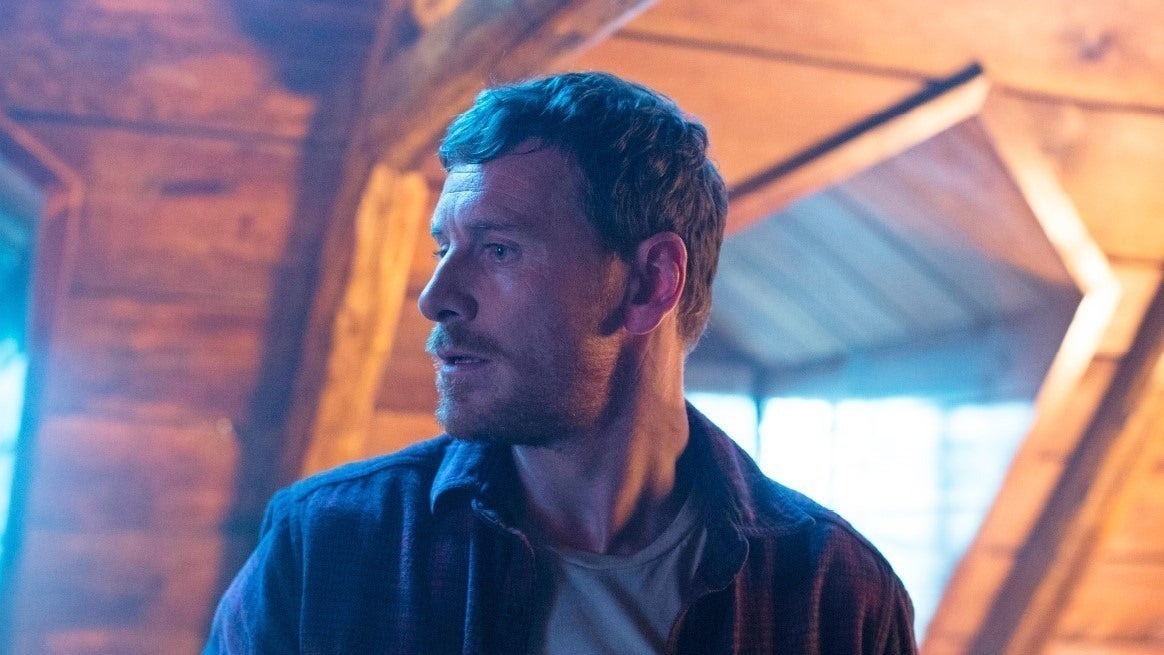 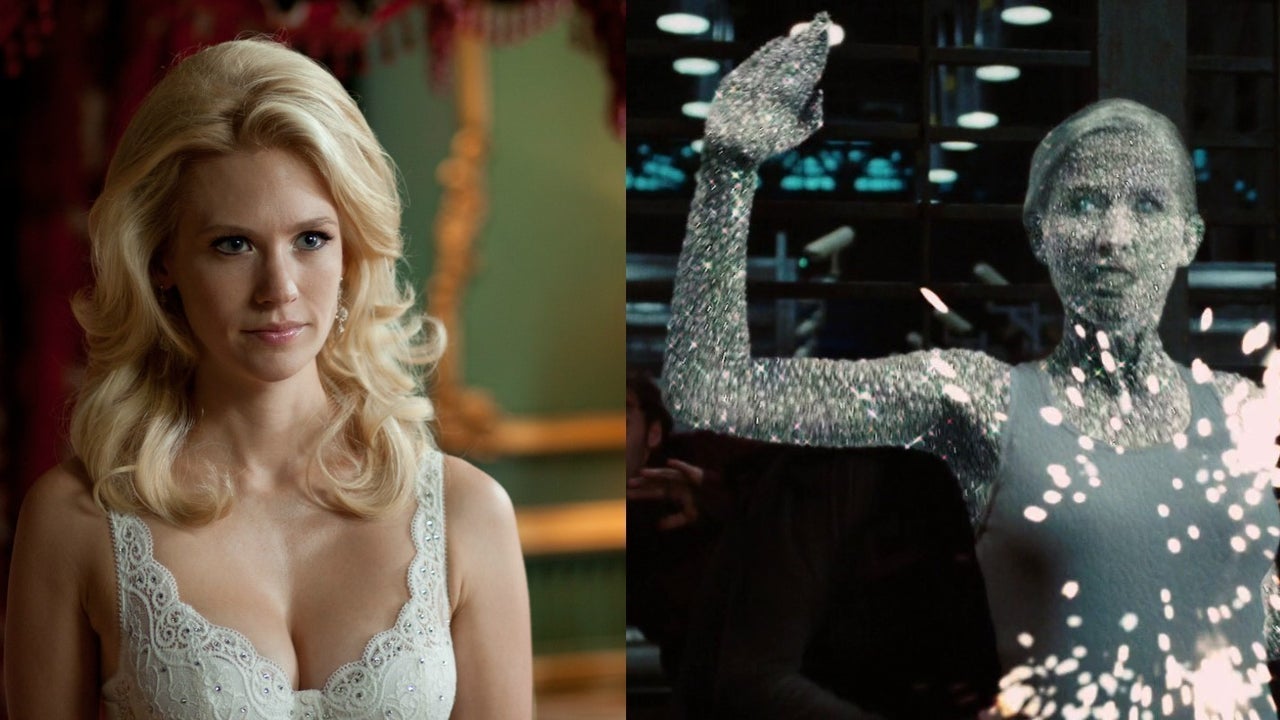 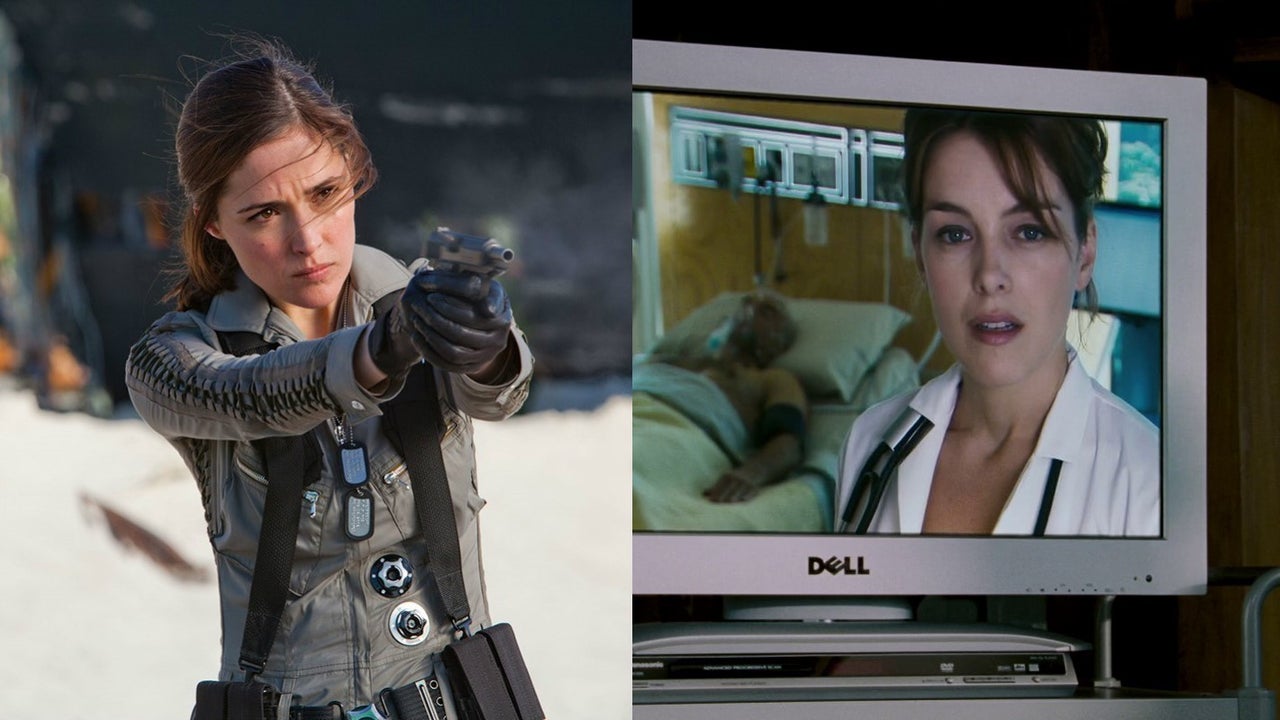 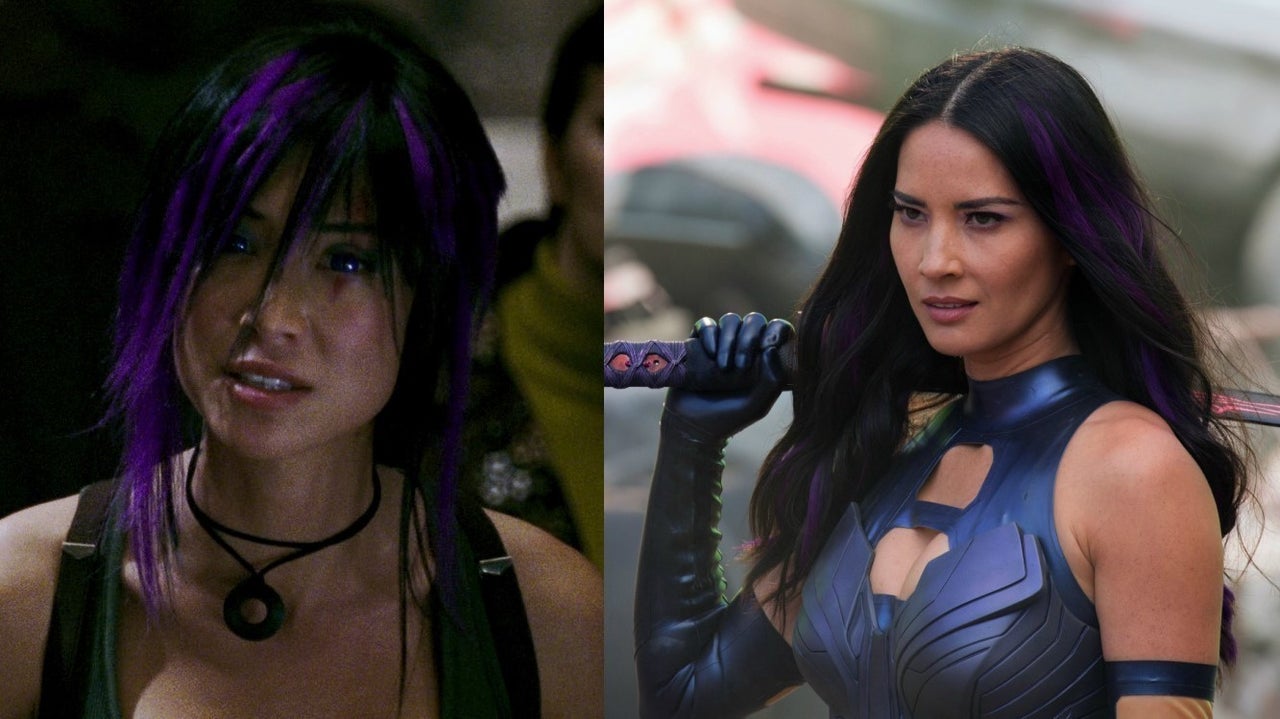 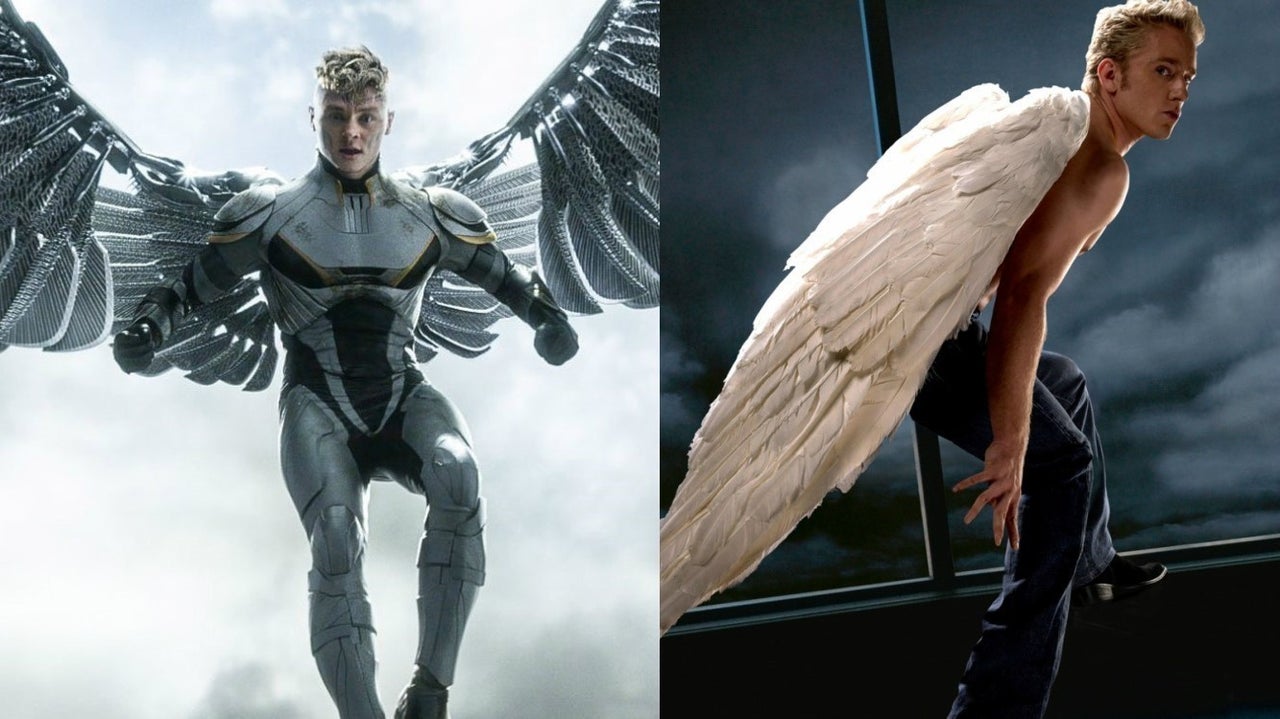 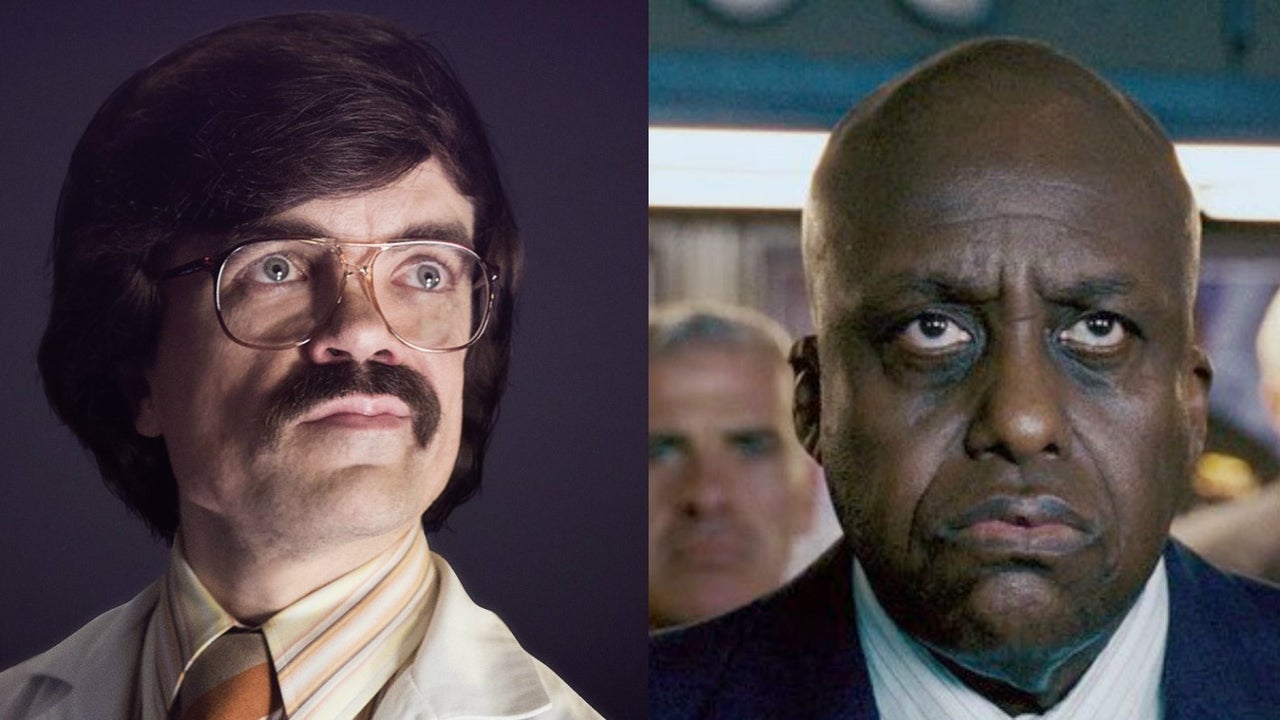 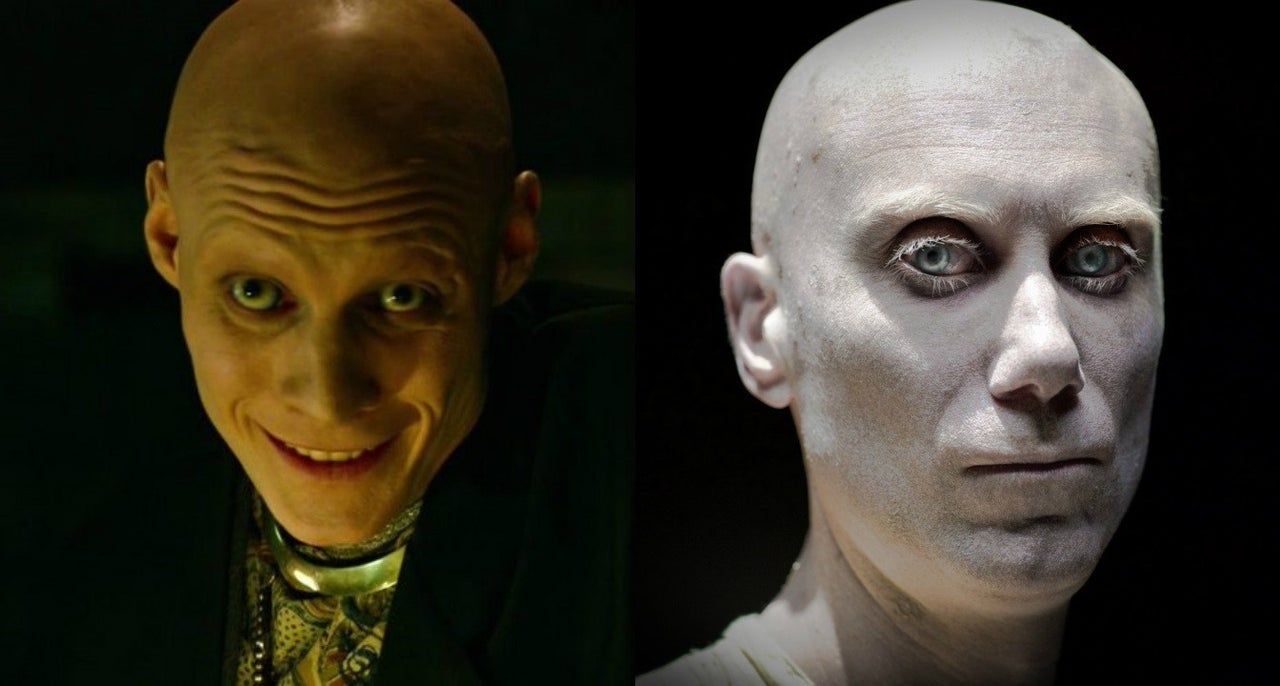 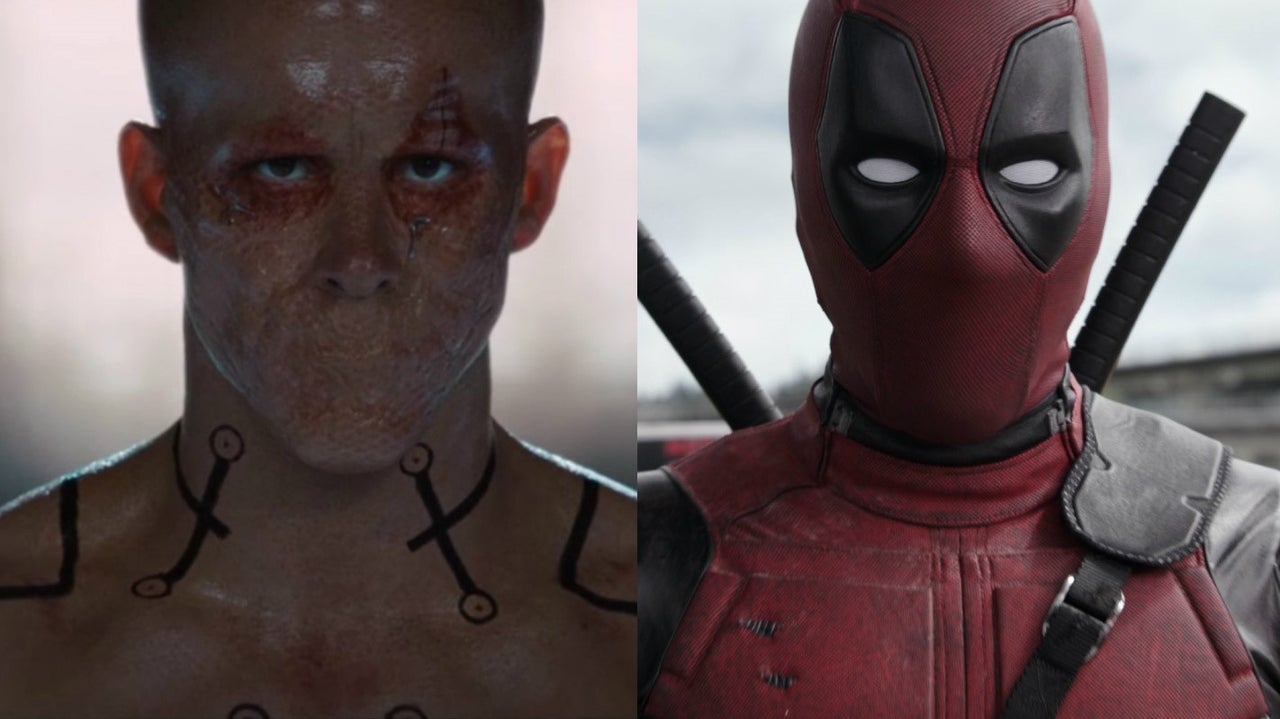 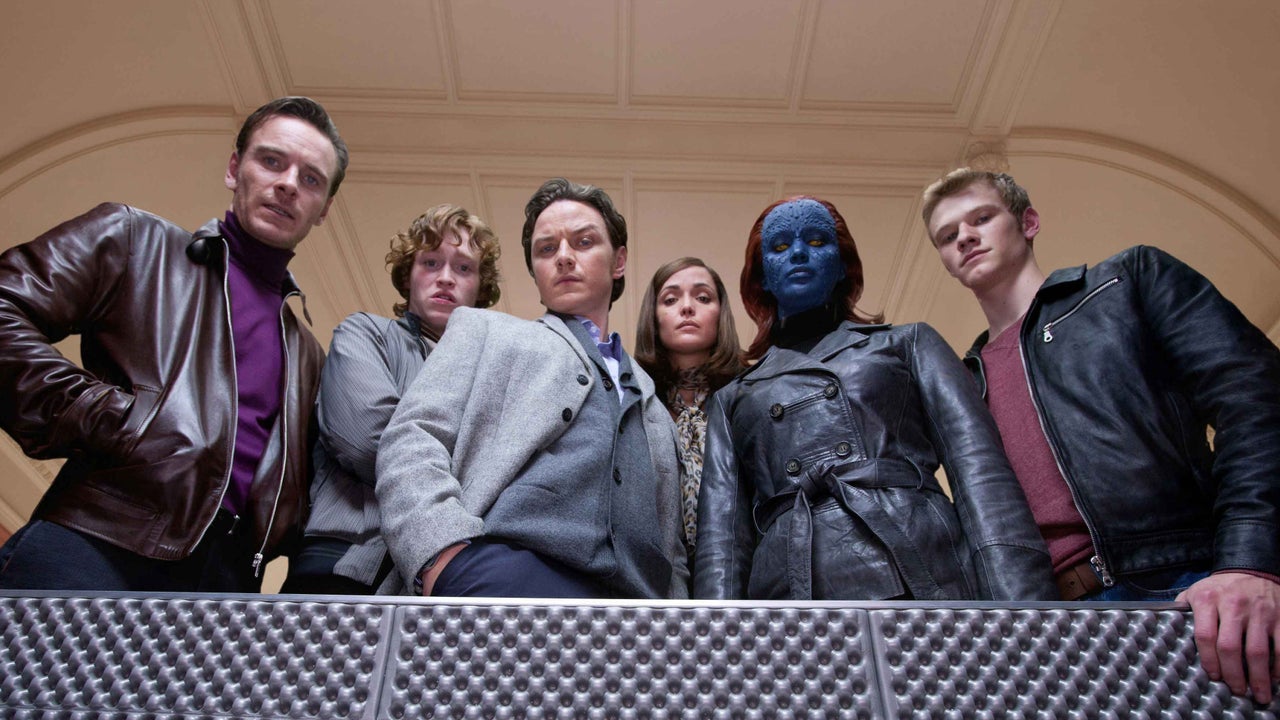 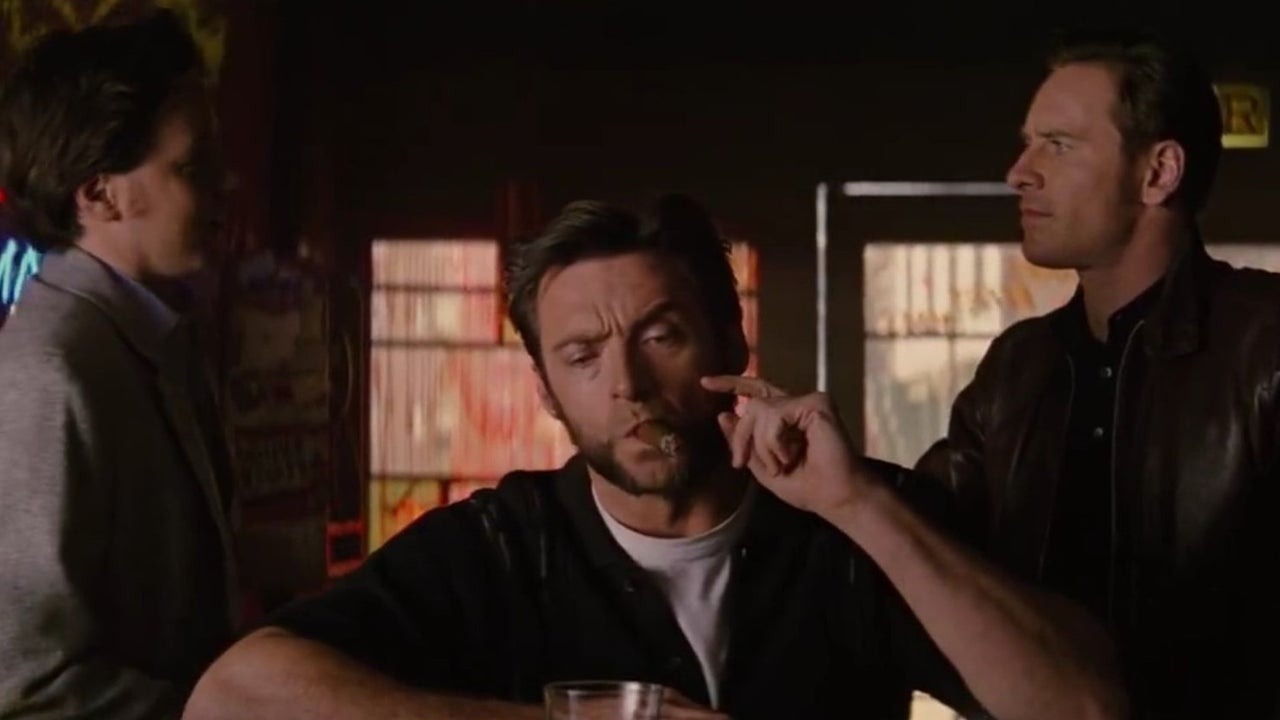 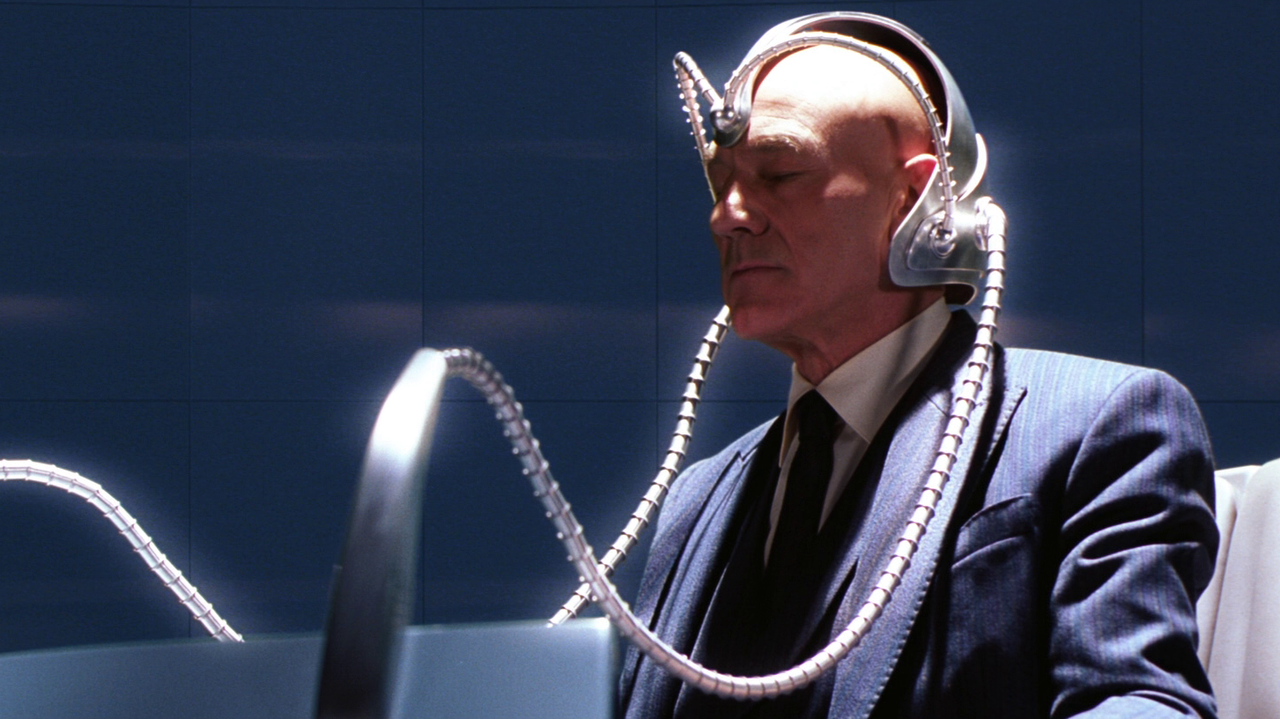 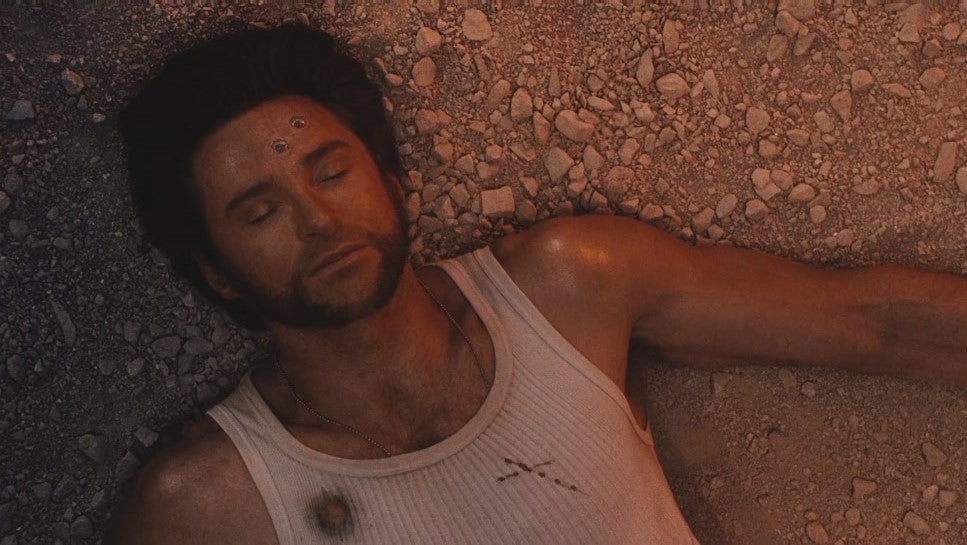 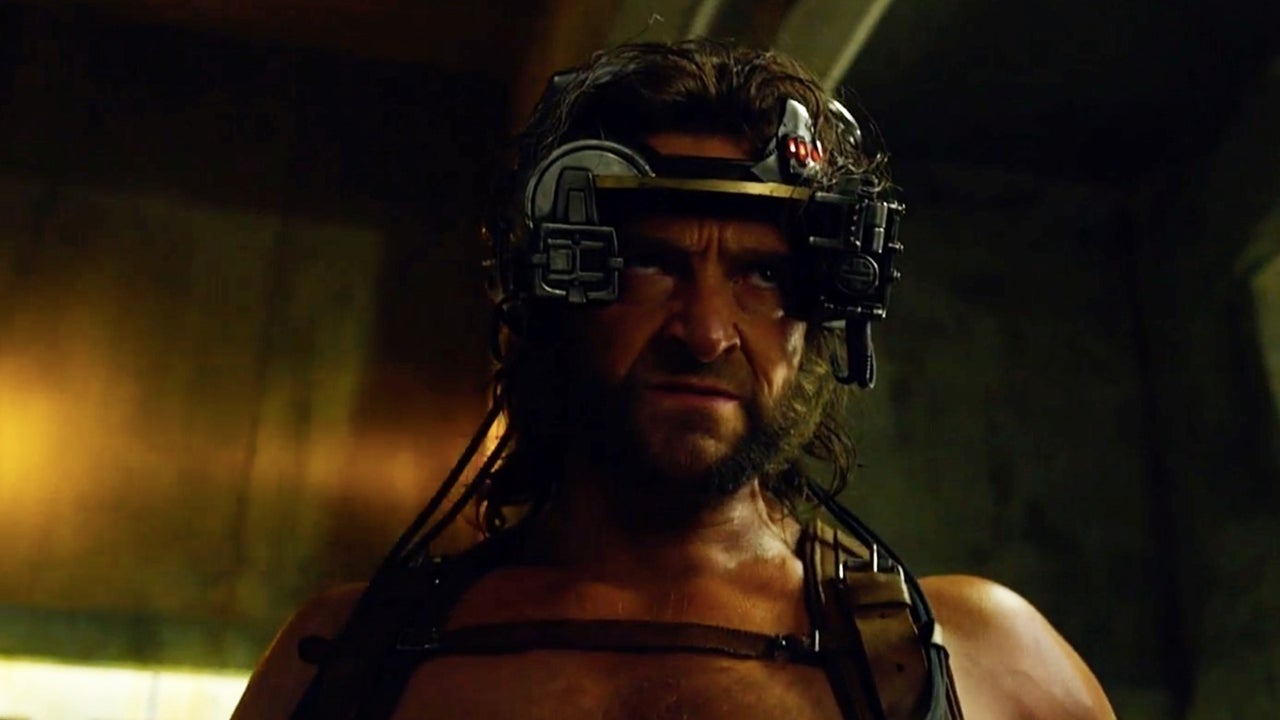 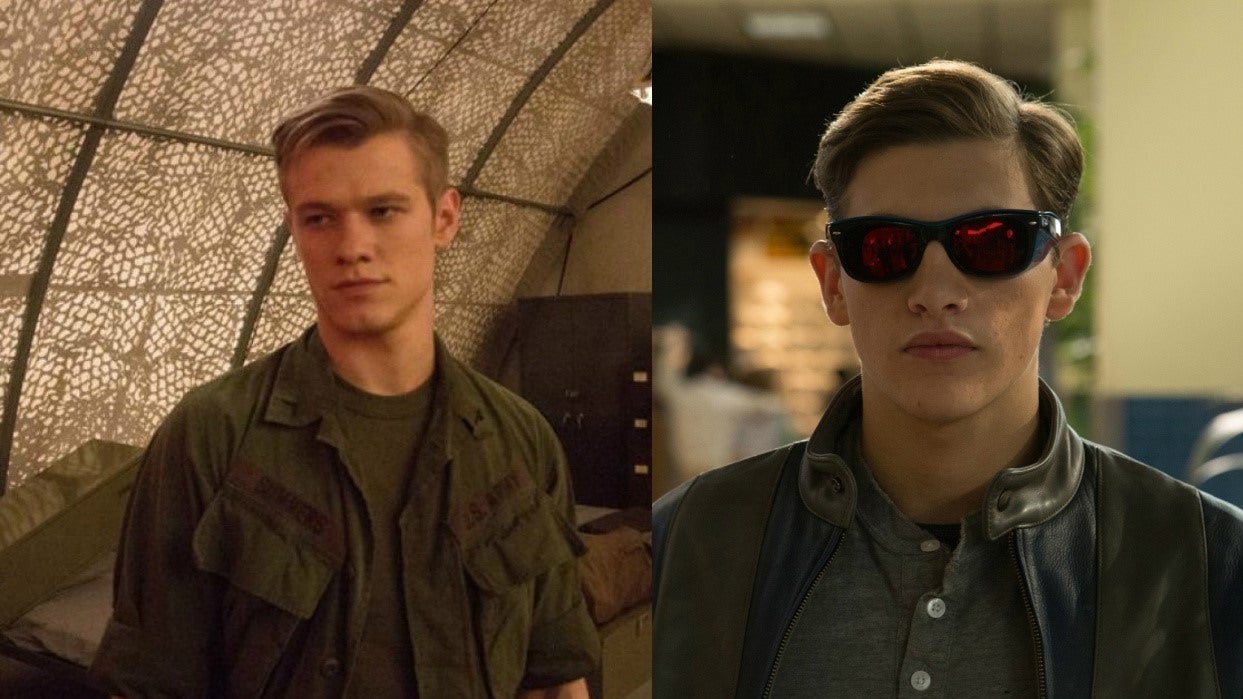 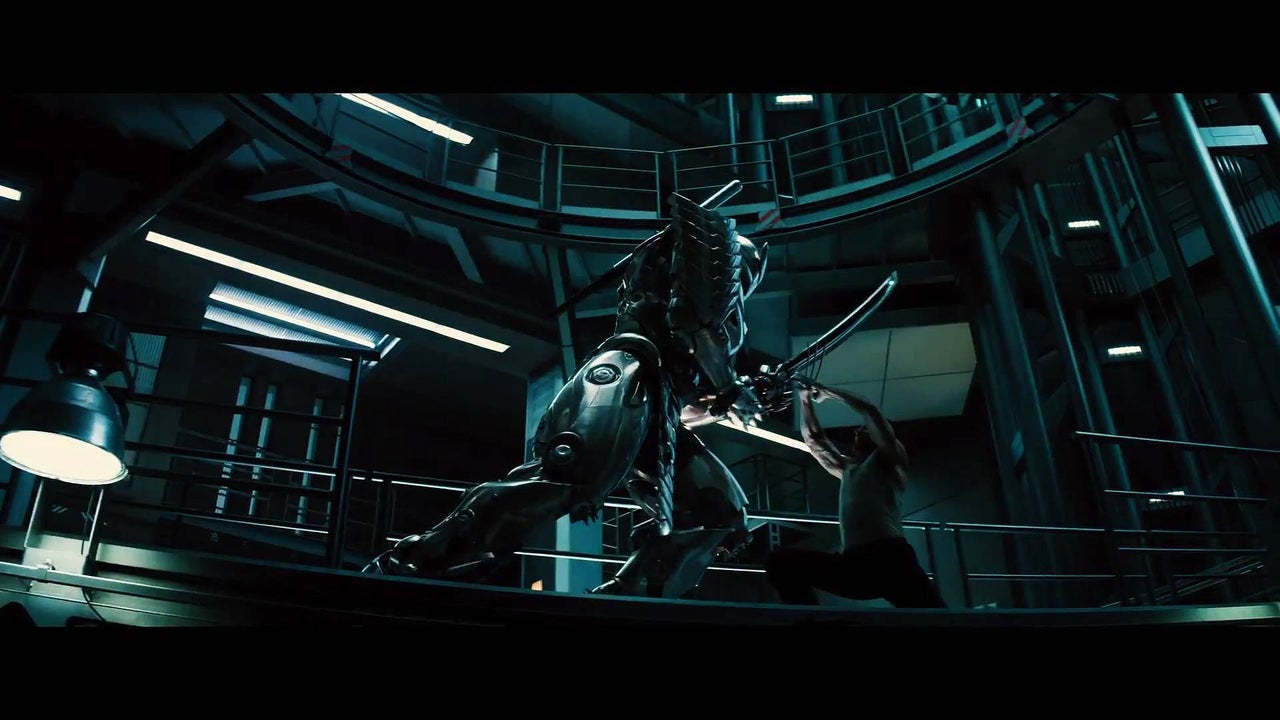 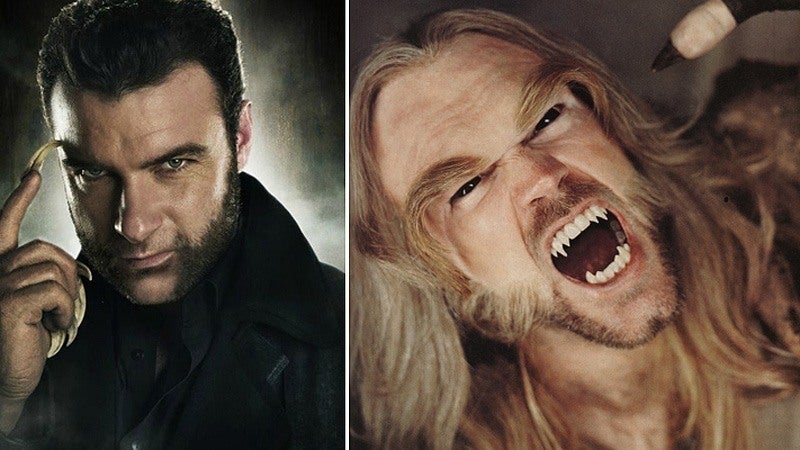 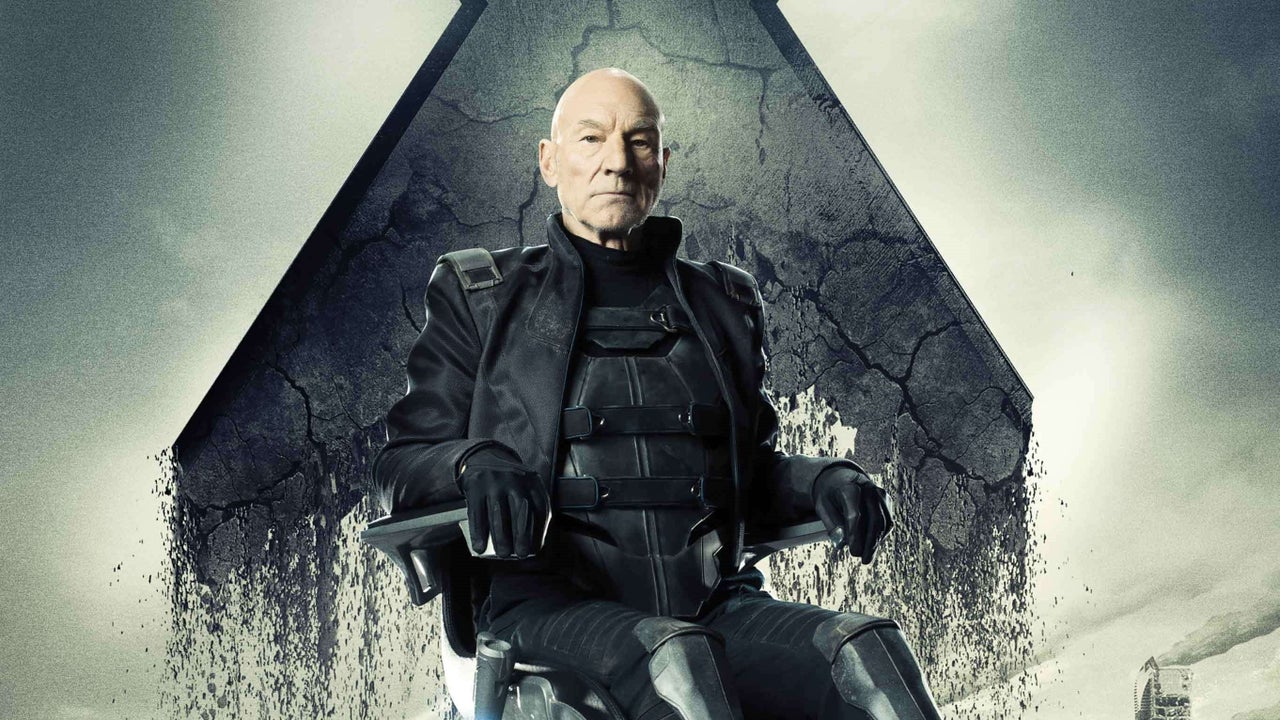 And maybe it’s time. 19 years is one hell of a run for the same cinematic continuity.

But when all is said and done, fans shouldn’t forget that the good far outweighed the bad in the X-Men’s initial, shockingly resilient big screen adventures. The bad may have felt louder on occasion, and the timeline doesn’t make a lick of sense, but these characters have largely been done justice, no matter who was playing them at the time (James McAvoy and Michael Fassbender perfectly took the reins from Stewart and McKellen with a vibrant on-screen chemistry).

That’s largely because the series usually knew what story it wanted to tell in that moment and left it up to the sequel to figure out where to go from there, a lesson the MCU is slowly but surely learning. It’s true that, to paraphrase the mutant family’s wise patriarch, the X-series was the key to the evolution of superhero cinema at large. But better yet, to paraphrase his friend and rival, they were once a god among insects. Never let anyone tell you different.