Home » TV » How to watch Loki without Disney Plus

How to watch Loki without Disney Plus Loki is a new Disney Plus series following on from the events of Avengers: Endgame. The Marvel series hones in on the new adventures of the title character (played by Tom Hiddleston) as he takes on a new task with the Time Variance Authority. Viewers are keen to know how they can access the new episodes without a Disney Plus subscription.

How to watch Loki without Disney Plus

Loki made its debut on June 9 with the first episode landing on the streaming service.

New episodes in the six-part series will drop weekly on Wednesdays, with episode two arriving on June 16.

In September 2018 Marvel Studios announced it was developing a number of limited series for Disney Plus.

Each would be centred around supporting characters from MCU films who needed a chance to shine.

Wandavision was the first series to arrive, with Falcon and the Winter Soldier and Loki next in line. 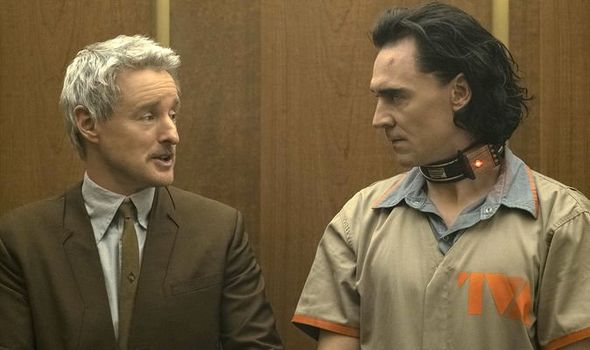 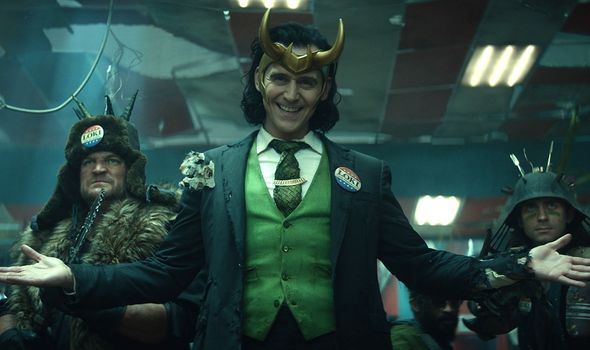 The deal with made exclusively with Disney’s parent company, meaning the Loki series is a Disney Plus original.

A second season is reportedly underway, with season one being a huge hit with fans.

However, there is no way to watch the series without a Disney Plus subscription at this moment in time.

As the streaming platform is no longer offering a free trial, fans will have to pay for a subscription. 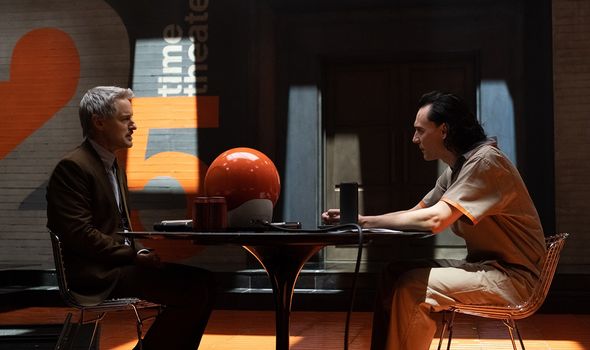 Viewers are able to cancel their subscription at any time, so there is no pressure to stay.

The series has already earned a 95 percent approval rating on the review site, Rotten Tomatoes, so it is definitely worth the expense.

Fans have fallen in love with the relationship between Loki and Mobius M. Mobius (Owen Wilson), a TVA agent who takes the God of Mischief under his wing.

Sadly this is not a series for fans to binge, as Disney Plus is sticking to its tradition of airing new episodes weekly.

The streaming service announced Loki was the most-watched Disney Plus original series on day one of its release. 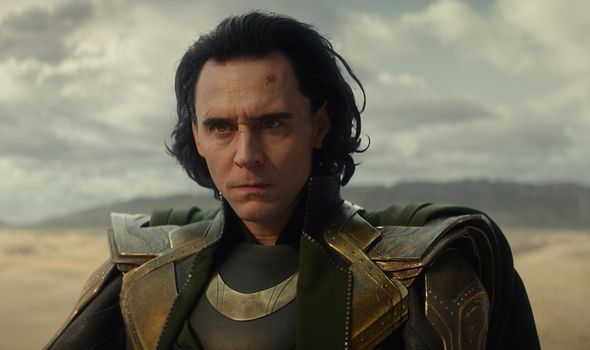 Whatsondisneyplus.com said: “According to data from Samba TV, the Wednesday premiere was watched by 890,000 US households.

“Making it ‘the largest US premiere-day audience for any of Marvel’s Disney+ shows.’ Previously The Falcon And The Winter Soldier was watched by 759,000 US households on the first day.”

One said: “Overall consensus is #Loki is #Marvel’s best premiere yet, indeed. I totally agree, despite my couple gripes, & cannot wait for the next episode.

“Tom is outstanding as the confused, anxious, angry, broken & powerless God of Mischief, taking on his new TVA ‘life’, defiantly.”

Another said: “Can’t believe I have to wait a whole week for the next episode of #Loki.”

A third added: “Just watched Loki 4 times this morning, and I thought it was brilliant. Counting down til next episode.” [Sic]

Hiddleston spoke to TVLine about the debut episode, which included an iconic scene that saw Loki as DB Cooper.

The real-life mystery is still unsolved as the world is trying to determine what happened to the notorious hijacker.

He said: “We were trying to think of ways of Loki as an incarnation of mischief might have previously come down to earth.

“Perhaps for the human race, these were our unexplained stories.”

Loki streams weekly on Disney Plus.