Following the news of Nikki’s death at the weekend, Good Morning Britain hosts Adil Ray and Kate Garraway spoke to Big Brother contestant Pete Bennett who appeared in the 2006 series alongside the late star. Pete was overcome with emotion as he remembered his friend and spoke of how he thought he could save her.

“I thought love and support would save her, you know,” Pete commented.

“I tried my best, we had a bond like from Big Brother, we’ve always had that special bond.

“Me and Nikki always had that bond even though we went our separate ways for a couple of years.

“That kind of bond me and Nikki shared after Big Brother was special and I thought I would be able to lift her out and get her feeling good again.

“I just thought love and support, like a real good mate, maybe I was wrong. 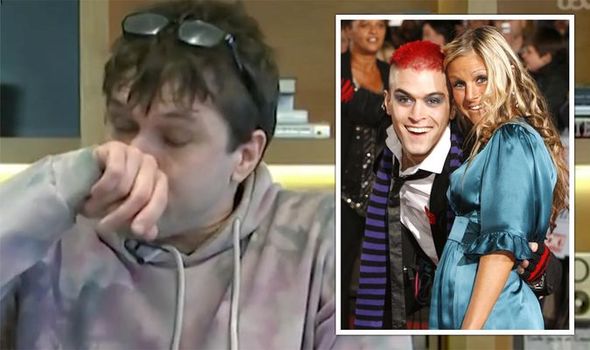 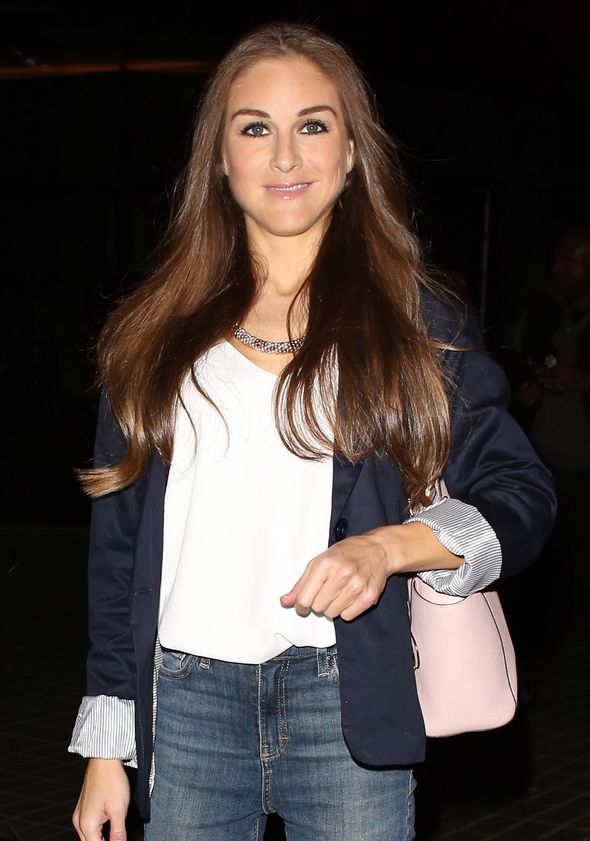 “Hey! I even wrote to Kate Bush. ‘Hey Kate Bush do you fancy giving Nikki Grahame a pep talk, send her a little message.’

“She was a massive fan, I got a picture of us together and putting it on social media with a link.

“It warmed everyone’s hearts seeing us together again and getting their money. 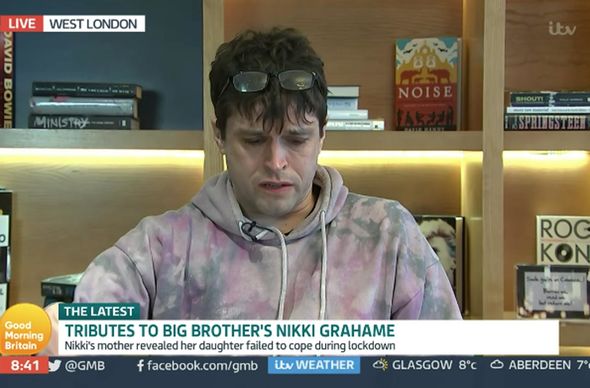 “It’s amazing Carly Cunningham and Leon made that GoFundMe and I was right behind it straight away.

“I went there with my girlfriend, we were like a force of nature, we smashed it that night.

“When we saw each other that night when I went over there it was like magic.

“She came out of her shell, we were reminiscing about Big Brother, she wasn’t well obviously but in here [points to head] she was still there.

“One of the most special nights I ever had with Nikki was that last night that I saw her, it was a lovely bond and experience to see each other after how many years we’d not seen each other.

“It’s probably the fondest memory I’ve got of her now.”

Just moments later Pete struggled to speak as he was choked up with emotion remembering Nikki.

He broke down as Kate stepped in to allow Pete to drink some water and take a moment to collect himself.

Viewers posted on Twitter to show their support to Pete following his interview as one commented: “Bless that sweet man. I hope he has support too.”

Another added: “Good man Pete. It mustn’t have been easy for you. I hope you get some support too along with Nikki’s family and friends. You were there when she needed you, take comfort in that. I hope that some good can now come out of a bad situation.”

Good Morning Britain airs weekdays on ITV at 6am.