THE show hasn't even started yet but ex-footballer Ian Wright is already being tipped to be crowned King of the Jungle on I'm a Celebrity.

He is joined by radio star Romam Kemp and rugby ace James Haskell in being named the bookies' favourites to do well on the show when it kicks off later this month. 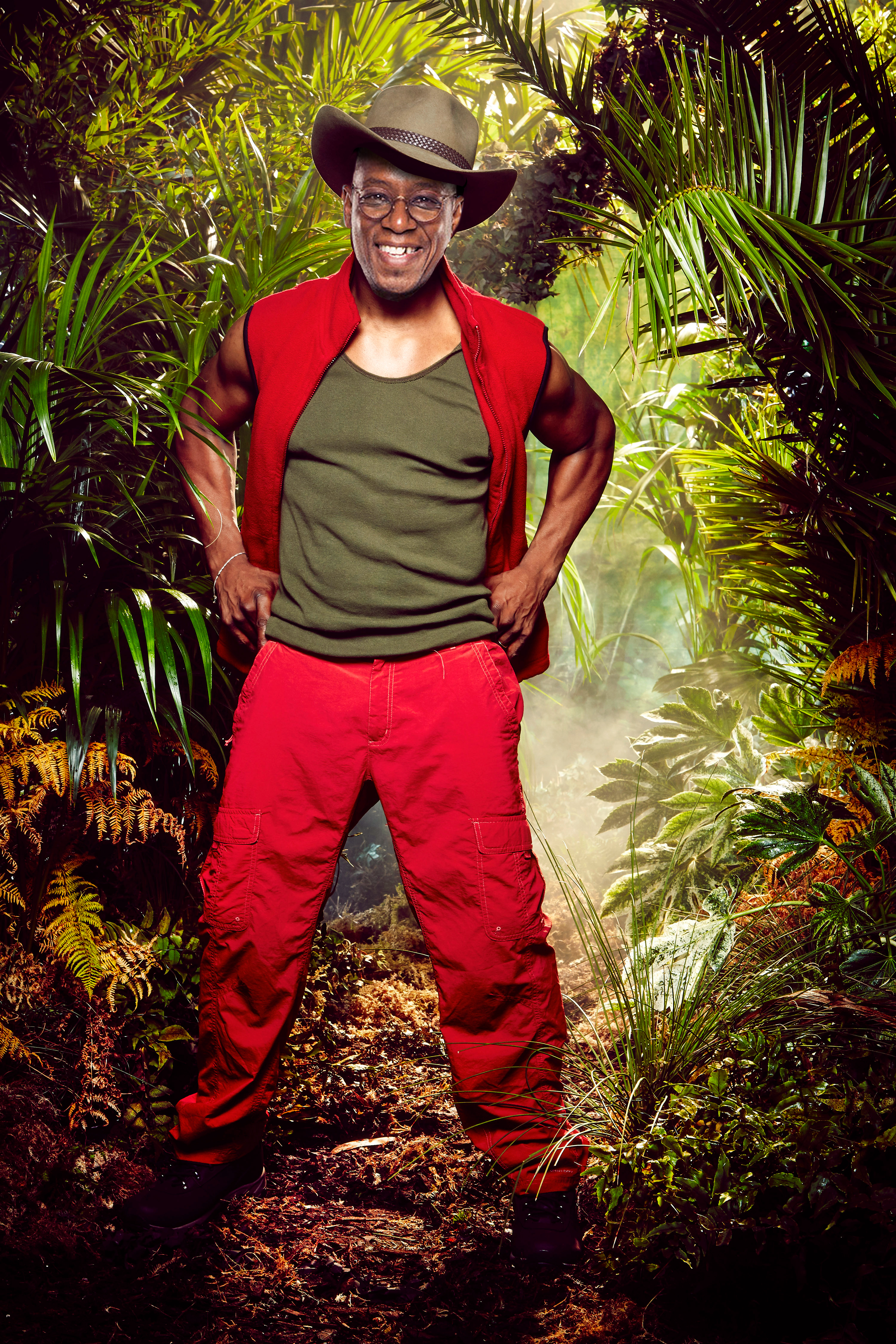 Ian hasn't even headed to Australia, but the popular pundit is being given odds of 5-1 by bookmakers Coral.

Harry Aitkenhead from the betting shop said: "Harry Redknapp took the show by storm last year and we make another football star favourite to be King of the Jungle this time around.

"If the rumours are true and Ian Wright does appear on our screens down under he is going to take a lot of beating and he's the early favourite to win the show.

Harry added: "Romam Kemp is expected to prove popular, whilst James Haskell is sure to make people laugh if he joins the camp and could well go far."

The Sun first revealed the Arsenal and Crystal Palace star was in talks to do the show back in June.

However, last weekend during Ian's appearance on Match of the Day, host Gary Lineker also appeared to confirm he was going on the show after endlessly teasing him about heading to the jungle.

Gary, 58, began by quizzing Ian about where he was going to be next month – when the ITV series begins.

He then alluded to him "passing all the trials" asking: ""You all right Ian, I’m not bugging you?"

Speaking about Premier League strugglers Norwich City, Gary said that they had "come out of the jungle that is the Championship" while his pal chuckled.

One viewer tweeted: "Gary Lineker is confirming that Ian Wright is going to be in I’m A Celebrity with all his jungle references on #MOTD."

Meanwhile, The Sun has also revealed that Caitlyn Jenner will be appearing on the Australia-based hit – and has commanded one of the biggest fees in its 19-year history.

Transgender star Caitlyn was married to Kim Kardashian’s mum Kris Jenner — and producers hope she will reveal secrets about them all.

Kate Garraway will also be joining them in camp.

I'm a Celebrity will return to our screens on Sunday November 17 on ITV at 9pm.

The show airs every weeknight and on Sundays and is hosted by Ant McPartlin and Dec Donnelly.