Ex-footballer Ian Wright took aim at Caitlyn Jenner’s family tonight during I’m A Celebrity 2019. It came after a conversation about marrying into the royal family and the Kardashian and Jenner’s use of social media. The comment he made came moments after Caitlyn suggested her kids would be lost if they didn’t have their social media platforms.

The reality star is known for her sporting accolades, but she is most well known for her role in Keeping up with the Kardashians.

The Kardashian’s are known for their massive social media following but is that really such a bad thing?

Tonight, Roman Kemp asked Caitlyn how she would feel if her model daughter Kendall Jenner wanted to marry into the royal family like american actress Meghan Markle who married Prince Harry last year.

Fair to say, Caitlyn certainly wasn’t a fan of the idea. 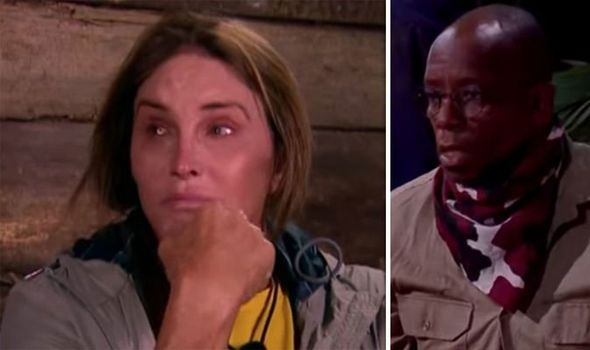 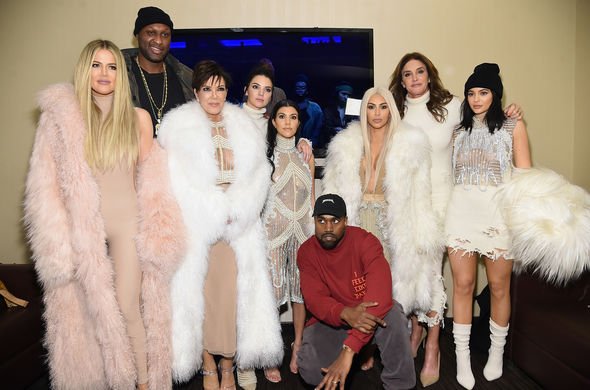 Caitlyn told the campers: ”She (daughter, Kendall Jenner) would have to give up everything to do that.

Kendall Jenner boasts a massive 119 million followers on Instagram, Kylie Jenner is on 152 million and Kim Kardashain also on 152 million.

Not just this, they all post on a daily even hourly basis for their fans. 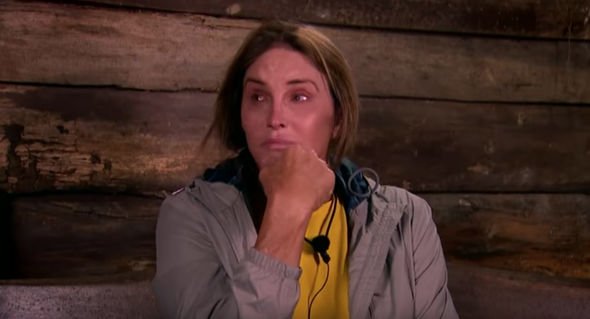 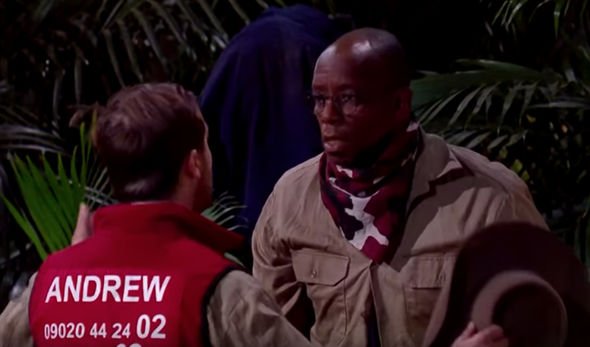 In the Bush Telegraph, Ian said: “You have to take your hat off to her girls because they have rinsed it in how well they have used social media and taken it to levels that are out there.”

But it seems the campmates weren’t done with the Kardashian chat.

Caitlyn also admitted Kylie Jenner spends more than $300,000 a month just on security, in order to have bodyguards 24/7.

Astonished, Roman Kemp said in the Bush Telegraph: “350k! What are they spending it on, you better  have invincible armour, The Terminator as your constant pal who can also make you food – what are they doing?!”

However, the chat was short lived though, the campers soon found out that they are all cursed.

To get rid of the curse, they all had to take part in a reckoning, otherwise they would be stuck eating rice and beans.

The first reckoning tonight was and underwater challenge and had to be completed by Ian Wright, Jacqueline Jossa, Nadine Coyal and Roman Kemp, who had to compete against each other.

The second was Kate Garraway, Andrew Maxwell, Andy Whyment and Caitlyn Jenner who walked into a spooky banquet room.

And the third was Adele, Cliff, James and Myles walked to an area outside of camp that had four graves with their names on.

But, at the end of the day six celebrities that were still cursed ate rice and beans, they were Jacqueline, Kate, Caitlyn, Ian, James and Cliff.

I’m A Celebrity…Get me out of Here! Continues tomorrow on ITV at 9pm.