Coronation Street star Lucy Fallon has reportedly been confirmed for the line-up of this year’s I’m A Celeb. As the launch of the popular ITV show gets nearer, rumours over who will be entering the jungle heighten and this year is no different. There are a number of stars speculated to have signed up but it seems that Lucy has ‘confirmed’ her spot in the jungle.

ITV soap fans will recognise Lucy from playing Bethany Platt in Coronation Street but the star announced she would be leaving the soap earlier in the year.

An ITV source told The Sun: “Lucy is bubbly, funny, down-to-earth and game for a challenge, so she is a great fit for I’m A Celebrity.

“She had conversations last year about taking part but said, ‘Thanks, but no thanks’.

“This year, she told them she feels the timing is right.” 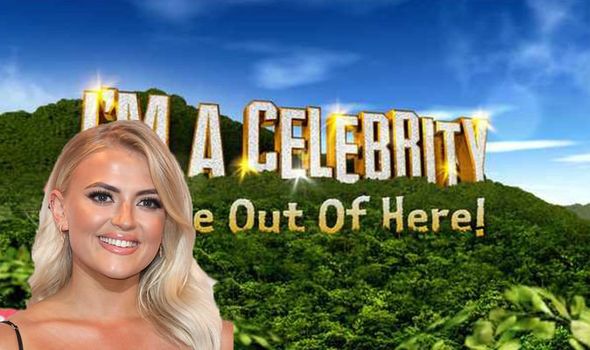 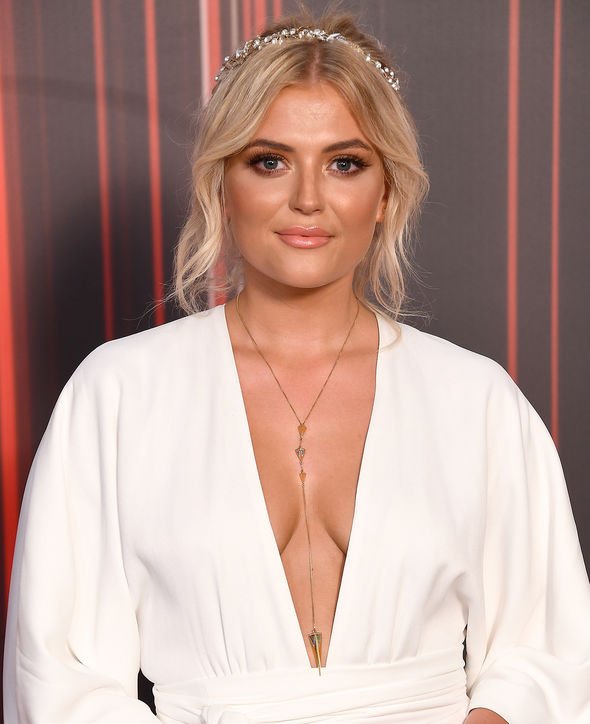 The source added: “Bosses are delighted to have her on board and are sure she will be a big hit with fans at home and her campmates.”

The ITV soap has previously expressed her interest in a stint on the show.

Speaking to the Daily Star, she said: “I think I’d be good at the jungle. I like to challenge myself and that’s the most challenging show you can do.”

Has Lucy swapped the cobbles for the I’m A Celeb jungle?

Express.co.uk has contacted a representative of I’m A Celebrity for comment. 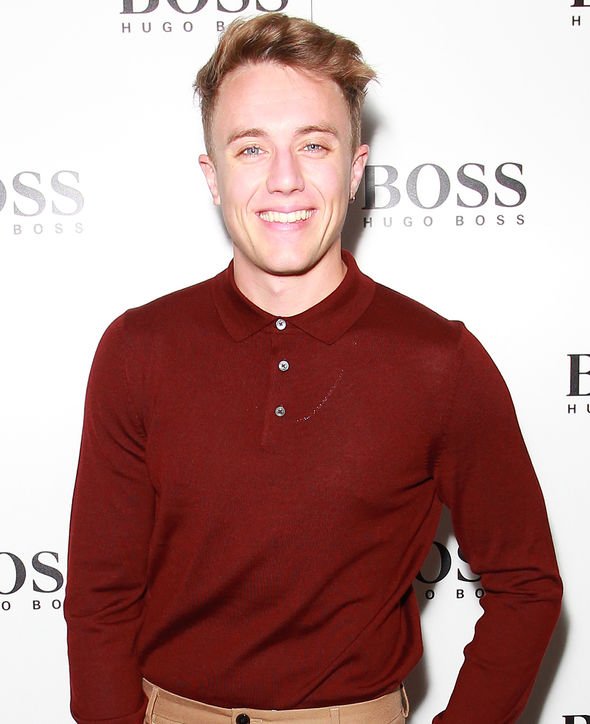 The line-up of this year’s campmates will be announced ahead of the series launch later in the year.

Another star who is heavily rumoured to be taking part is Capital FM presenter Roman Kemp.

Earlier in the year Roman appeared on Celebrity Gogglebox alongside his dad Martin Kemp.

Now it has been reported the radio DJ is getting ready for a stint in the jungle.

“Roman is a fun, loquacious young star and super-well-connected,” a different source told The Sun.

“He must have countless showbiz tales about his pals.”

As well as having a superstar father, Roman’s mother is Shirlie Kemp and his godfather was George Michael.

The source added: “If he chose to reminisce about George, that could be quite emotional.”

Other rumoured celebrities to go Down Under include Coronation Street star Alan Halsall.

Alan, who plays Tyrone Hobbs in the ITV soap, sent rumours flying when he uploaded a picture of himself in a woodland area.

He captioned the image: “It’s a jungle out there.”

The Coronation Street star has been rumoured to join the I’m A Celeb line-up before and it was reported he would be offered a six figure sum for appearing on the show.

I’m A Celebrity… Get Me Out Of here is set to return to ITV later on this year .