I’m A Celebrity 2019: Do the contestants get extra food?

I’m A Celebrity 2019 has been entertaining viewers for 17 years and fans never tire of watching celebrities cope with anything and everything the ITV show throws at them. And much like every year, the campmates struggle with the lack of food they get to eat. But fans have been questioning if the celebrities are given anything else while the cameras are not on them?

Do the I’m A Celebrity 2019 contestants get extra food?

Most days, a handful celebrities have to take part in either a Bushtucker Trial or a Dingo Dollar Challenge to win their meal for the night or a small treat.

In this series so far, the contestants have won a fair amount of stars so been able to eat a decent size meal most nights.

Unfortunately for the celebrities, what viewers see them eating, is all they get. 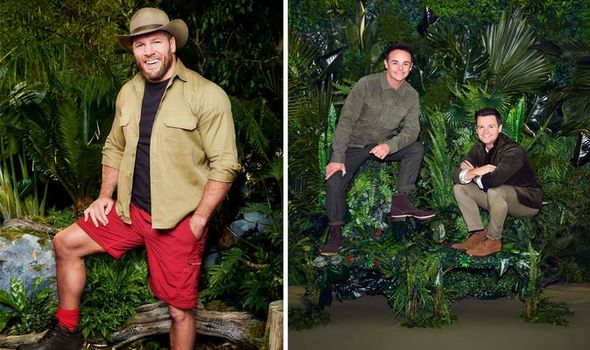 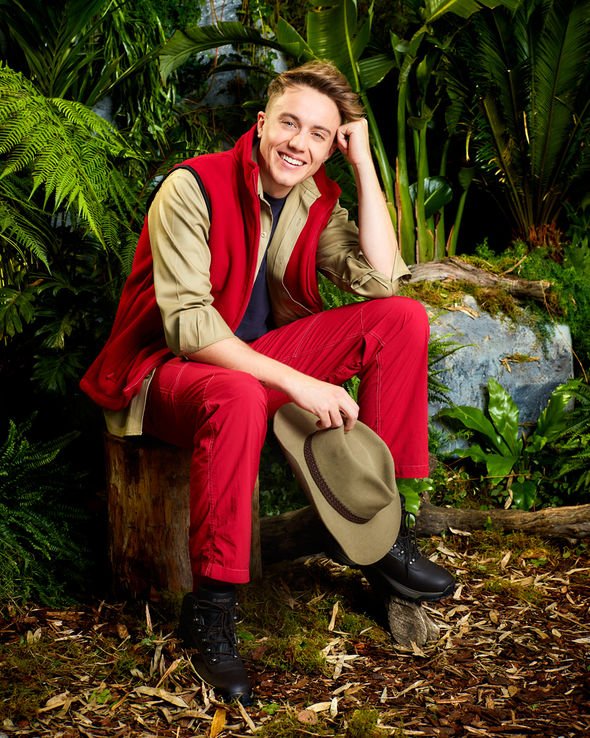 This means there are some days the campmates go hungry.

However, if they do get dangerously hungry at any stage, they are given electrolyte drinks and glucose to keep them going until their next meal.

Last year, Medic Bob had to treat two celebrities who were starving in the camp. 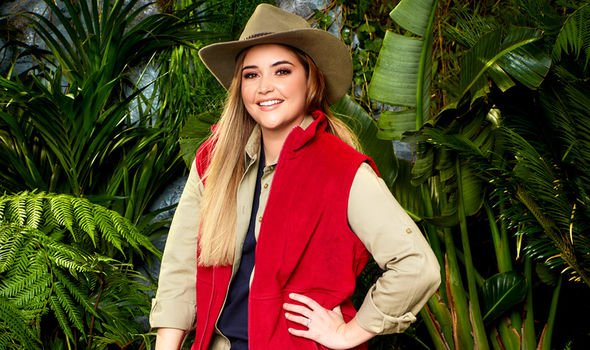 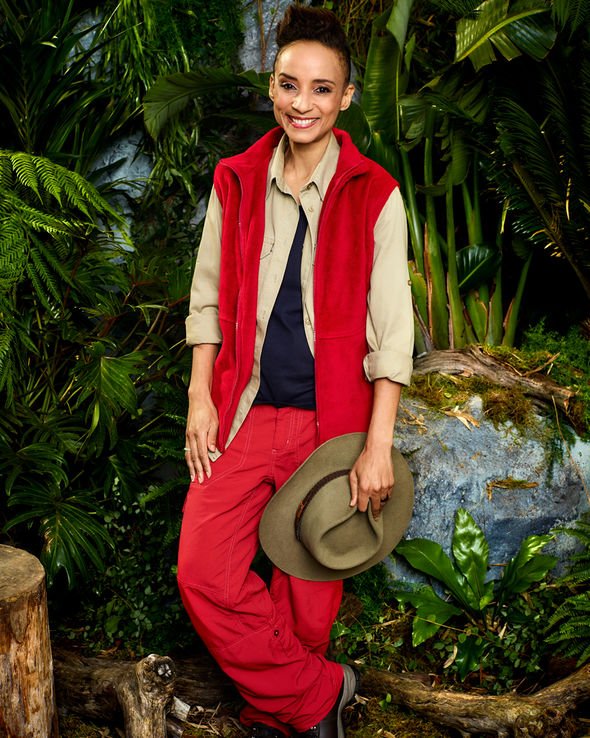 “If you could see how much rice and beans they get per person, per day, I think you’d be quite shocked.

Earlier this week, one celebrity spoke about how he was struggling with the lack of food.

Former England rugby player James Haskell opened up on the show, saying he is used to consuming 4,000 calories per day.

He said he believed he was only getting about 700 from the rice and beans.

Since entering the jungle, he has spoken out about how he is “wasting away”.

After losing his The Reckoning trial, James was unable to enjoy the massive roast dinner which many of the other celebrities got to wolf down.

Radio DJ Adele Roberts was the first to be eliminated in last night’s (Friday, November 29) show.

She was voted off by the public and so was forced to leave the jungle.

Speaking to hosts Ant and Dec after her elimination, Adele said: “I am just amazed that I lasted that long.

“I am glad that I lasted without saying ‘Im A Celebrity Get Me Out Of Here’, I felt like I was going to say it many times.”

I’m A Celebrity 2019 continues every day on ITV.