After three weeks in the Australian jungle, I’m A Celebrity…Get Me Out Of Here! is almost over for the final three celebs. Every night on ITV, fans have been watching as the line-up of 12 famous faces have been whittled down to last remaining trio and now one of them has the chance of being crowned King or Queen of the Jungle on Sunday (December 8).

Coronation Street favourite Andy Whyment secured his place in the I’m A Celebrity 2019 final this evening.

Despite joining this series as a late arrival with Cliff Parisi, Andy quickly endeared himself to fans.

Andy was left shocked to even be in the semi-final in the first place, let alone the final.

Speaking in tonight’s semi-final, he said: “I’m buzzing I beat Ian Wright and I beat Caitlyn Jenner it feels so surreal.” 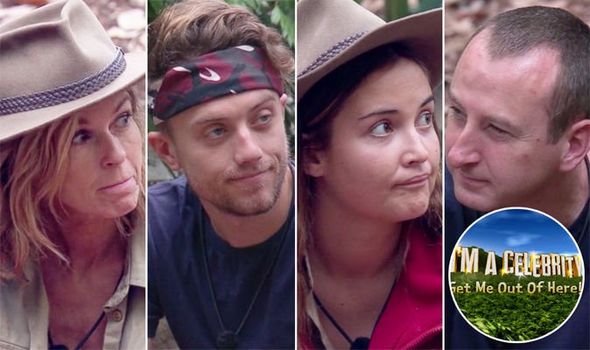 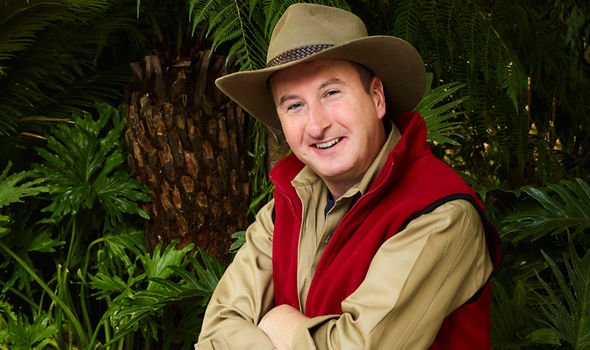 Former EastEnders star Jacqueline Jossa is another face to make it to tomorrow’s finale.

Jacqueline has made no secret of finding the experience difficult at times.

In fact, some fans feared she would leave the series after breaking down in the Bush Telegraph early in the series.

However, Jacqueline remained in camp and is now one of the frontrunners to be crowned Queen of the Jungle. 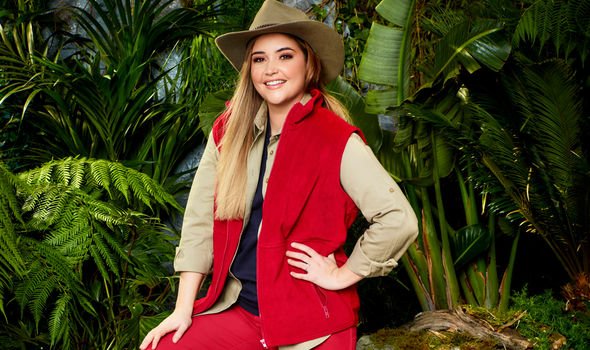 Roman entered the jungle on the very first day and has continued until the very last.

From his flawless impressions of Caitlyn Jenner and presenters Ant and Dec to his adorable relationships with his campmates, Roman cemented himself as an I’m A Celeb favourite.

But will it be enough for Roman to return to the studio with the jungle crown? 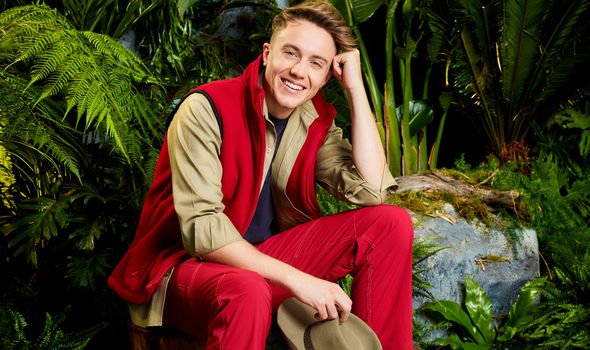 With these three making the final, it meant there was no space for semi-finalist Kate Garraway.

Kate became the last celebrity to be voted off after entering the jungle on day one.

Nevertheless, she went out with a bang by taking part in the famous Celebrity Cyclone.

Along with her three campmates, she arrived at the challenge area eager to tackle the task.

Kate kicked off the challenge by battling the obstacles while carrying four stars.

The GMB star made it to the first star closely follow by Jacqueline.

Roman and Andy took to the challenge area afterwards and, despite a few mishaps, the semi-finalists racked up four out of four meals.

Fans will have to tune in tomorrow to see which of the remaining stars will be crowned the winner.

I’m A Celebrity 2019 concludes tomorrow on ITV at 9pm.