I’m A Celebrity… Get Me Out Of Here! fans said goodbye to Caitlyn Jenner and Nadine Coyle this evening as they were knocked out in a surprising double-elimination. When the Keeping Up With the Kardashians star was booted out of the jungle, it seemed her emotions got the better of her.

When she went to meet up with Ant and Dec, she seemed to be in good spirits and was excited to see some champagne.

However, the second she sat down, reality kicked in and she broke down in tears to the presenters.

She admitted: “I came here to kind of test myself. I did the show 16 years ago, I turned 70 and thought what a challenge.

“I knew it wasn’t going to be easy. First night I didn’t think it would be easy.

“There wasn’t one person that was causing any problem.s I can’t believe I made it all the way to three weeks. 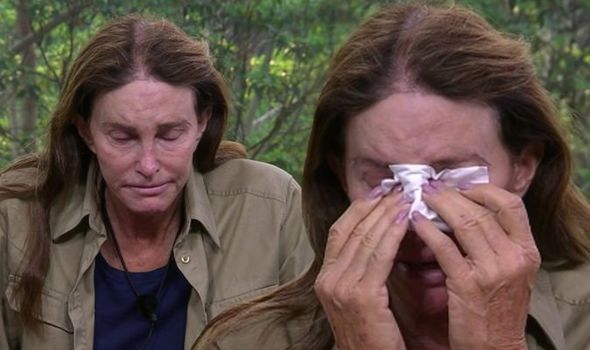 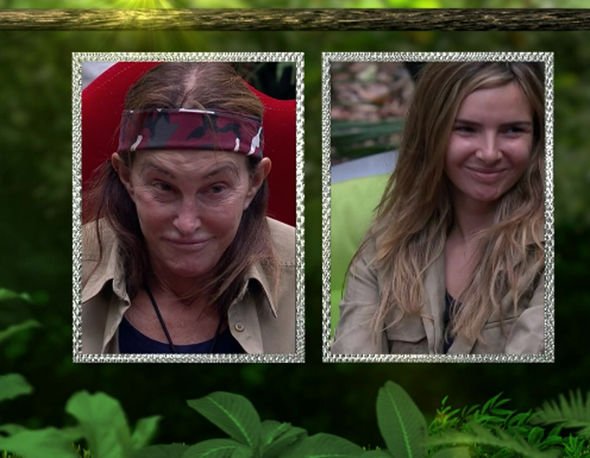 “I hate to leave them behind but I’m ready to get out.”

When asked about how it compared with the I’m A Celebrity she did previously, Caitlyn admitted: “To be honest it was longer that’s what got me the first night, so many things were going on at home.

Speaking about who she wants to win, Caitlyn admitted: “Everyone deserves to win.

“Roman has been absolutely great. Andy came in late and was phenomenal… I would probably pick Roman.” 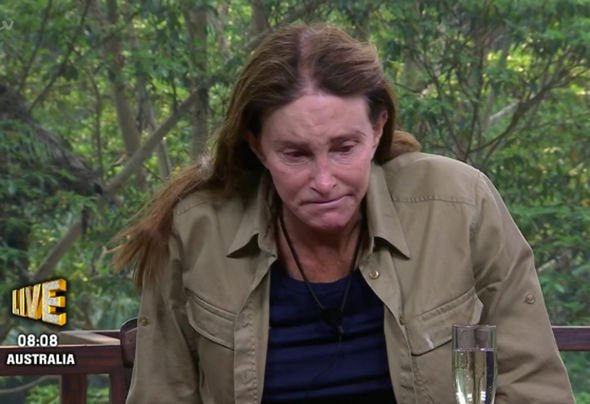 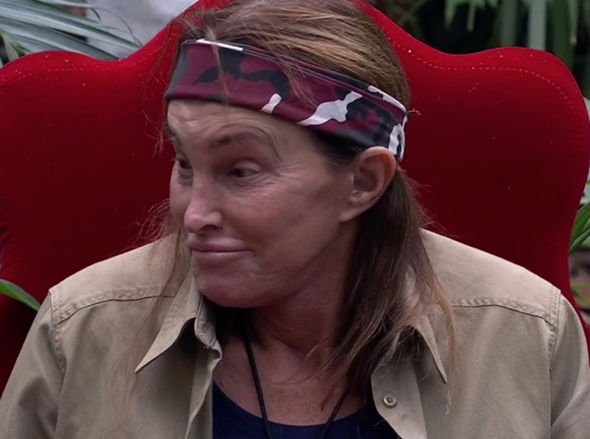 Earlier on this evening’s show, Kate Garraway dropped some secrets about her relationship with her husband, Derek Draper.

Following on from their letters from last night, the campmates were missing their families.

Talk turned to what their loved ones smelled like, and Jacqueline Jossa dropped a surprising revelation.

She said: “I like his morning breath, that’s disgusting.

Kate reflected on her own husband’s smells, in particular, when he passes wind.

“I usually tell him off for it but he does like a trump.

“He names them all – that was a bugle – how can you get so much pleasure from the passing of wind.”

But nevertheless, Kate has learned a lot from her time in the jungle, telling the Bush Telegraph: “This feels like a re-set moment to me.

“I’ve had a lot of life experiences and I didn’t expect it to affect me this way. I’ve learned from the people around me and I want to start taking care of myself now.”

I’m A Celebrity… Get Me Out Of Here! continues tomorrow on ITV at 9pm.