Viewers found out who the first celebrity was to be eliminated from the jungle on Friday, November 29. Presenters Ant McPartlin and Declan Donnelly announced it was radio DJ Adele Roberts who the public chose to be kicked off the show and her presence has been missed among the other campmates. But plenty has been going on to keep them all preoccupied in the camp. Here’s a breakdown of what happened in I’m A Celebrity tonight (Sunday, December 1).

What happened in I’m A Celebrity 2019 tonight?

While getting ready for the day, Good Morning Britain presenter Kate Garraway asked TV personality Caitlyn if she felt good at 70 but she took it that her fellow campmate was asking about her past cosmetic procedures.

Caitlyn said: “There are distinct characteristics between the female bone structure and the male, for instance the distance between the top of your lip and your nose.

“It’s less on women although you [Kate] have quite a bit.”

Caitlyn showed former Girls Aloud singer Nadine Coyle how long the distance between nose and lip was on Kate’s face.

She continued: “You are the exception, I’m sorry, but don’t worry we can fix it!”

Laughing in the Bush Telegraph, Kate said: “Caitlyn says that she has got just the person to fix my face out in LA so when I got to visit I could come back a whole new Kate with a much shorter bit up here.”

She tells this jokingly towards the camera as she pulls up her top lip to illustrate. 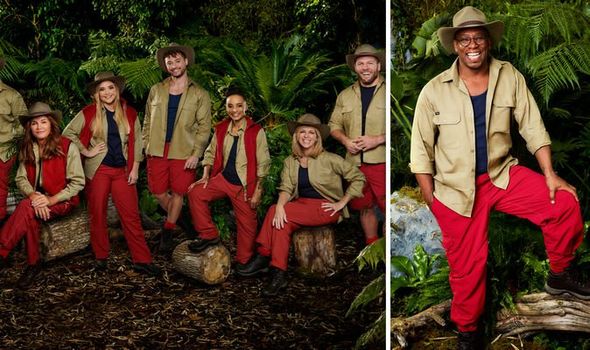 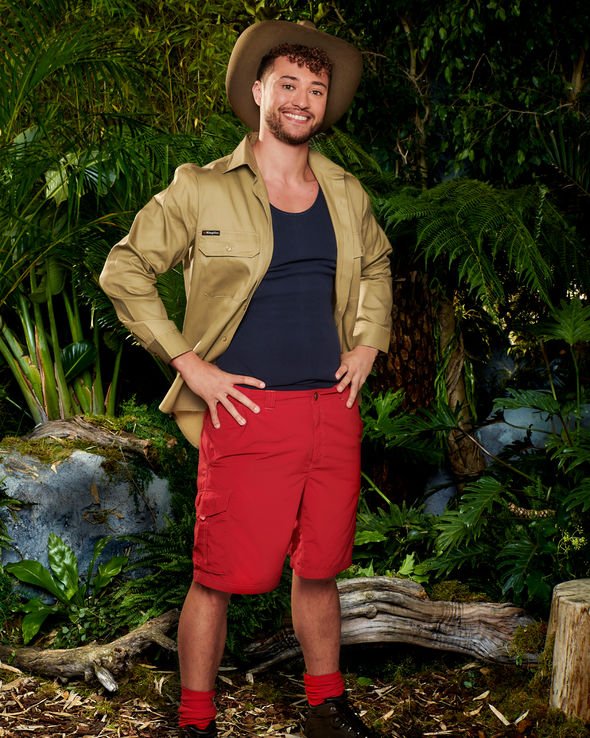 Ant and Dec made their way into camp but told the celebrities there would be no elimination.

Instead, retired footballer Ian will have to face the next Bushtucker Trial called Hell-Evator.

When Ian arrived at the trials area, Ant explained the Hell-Evator would take him to three levels of a secret bunker with each level containing stars.

Dec added there would be a set amount of time for each level so Ian would have to be quick to find them all.

On the first level, he was faced with snakes, on the second there were rats and toads and he was then faced with a large crocodile in a bath tub on the third level.

Throughout the trial, Ian struggled with untying the knots but managed to get seven stars for camp.

Following the challenge though, he said: “We will eat but I’m disappointed as I’d set myself a target of eight stars.” 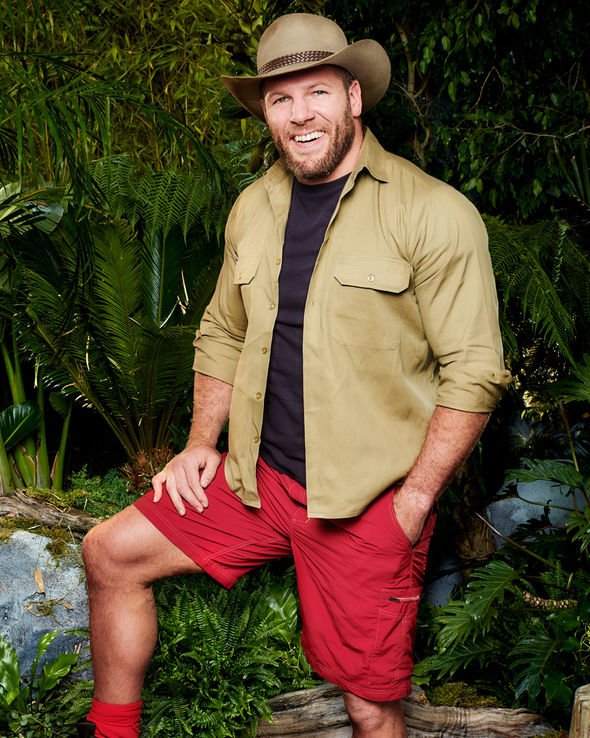 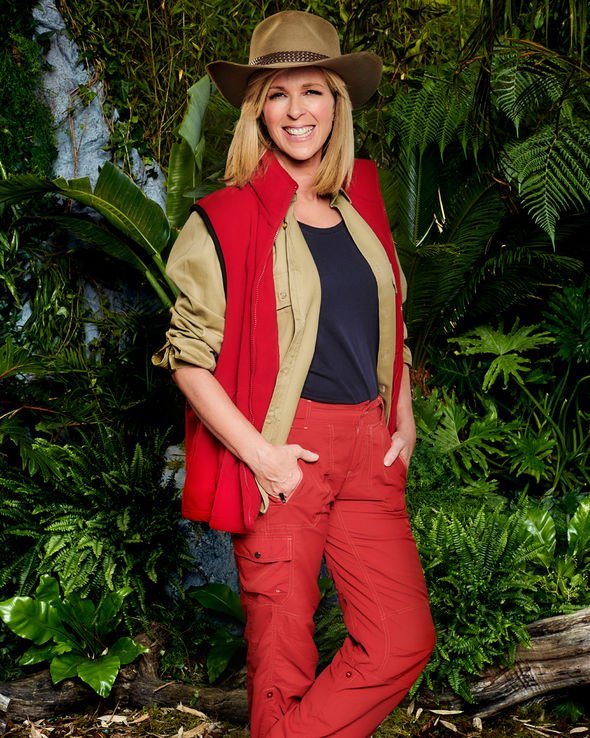 The campmates started discussing when they first told their other halves they loved them to which ex-Eastenders actor Cliff Parisi joked: “After the first drink.”

Ex-rugby player James Haskell commented his wife told him three months into their relationship but he didn’t say it back as he wanted to make sure he meant it when he did.

He continued: “I said I l’adore you, combination of love and adore and then one day we’d had an all-day drinking thing and she was so much fun and good with the boys that I just turned round and said ‘you are amazing and I love you’ and I meant it and have done ever since.”

The celebrities then went on to discuss couples declaring their love on social media which Radio 1 DJ Radio DJ Roman Kemp described as the modern generation’s way of expressing their feelings.

He said: “Someone used to come home with flowers but an Instagram post can do just the same, it’s generational.”

A storm hits the ITV camp

Nadine, Kate and ex-Eastenders actress Jacqueline Jossa screamed as they ran up to the Leaders Cabin to stay dry.

The campmates all threw their rucksacks in the telephone box so they would stay dry and Roman and Kate ran back into camp to try and save some of everyone’s belongings and sleeping bags.

James described it as a “complete and utter washout.”

Talking in the Bush Telegraph, Myles Stephenson from X Factor band Rak Su, said: “We all hid inside Caitlyn’s cabin and then took a picture on my disposable camera for the memories.”

After Ian won seven stars in the Bushtucker Trial, the campmates were able to enjoy a decent meal.

In the dinner bag was quail which Ian and Kate cooked under the watchful eye of Myles.

The celebrities tucked into their meals with James shown gnawing at the bones.

I’m A Celebrity 2019 continues every night on ITV.