IT'S the second instalment of this year's I'm A Celebrity: Get Me Out Of Here! TONIGHT.

After an enthralling opening episode, fans are eager to see what transpires as the contestants take on the first Bushtucker Trial. Here's what to look out for… 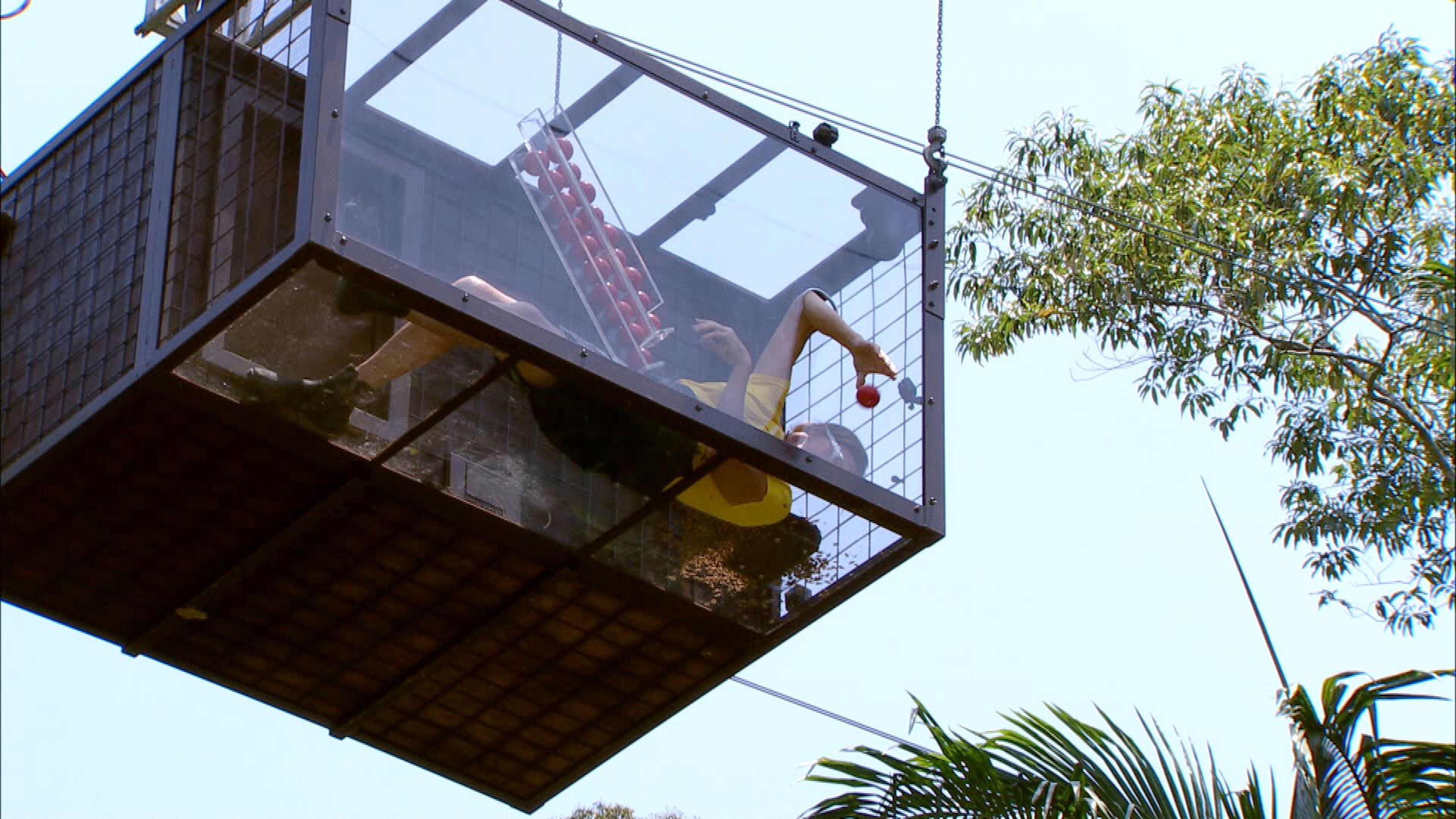 1. Did Caitlyn and Kate get the stars in the first Bushtucker Trial?

The challenge called Bugged Off, requires two celebrities to be suspended high in the air locked in boxes.

Inside the boxes are balls that need to be thrown into a moving bucket below and each ball the celebs manage to throw into the bucket represents a meal for camp.

But of course, in a Bushtucker Trial, the celebrities will be accompanied by many insects and critters that will try to put them off.

The two Kates are going to need nerves of steel to defeat the creepy-crawlies – as well as have good aim and judgment. 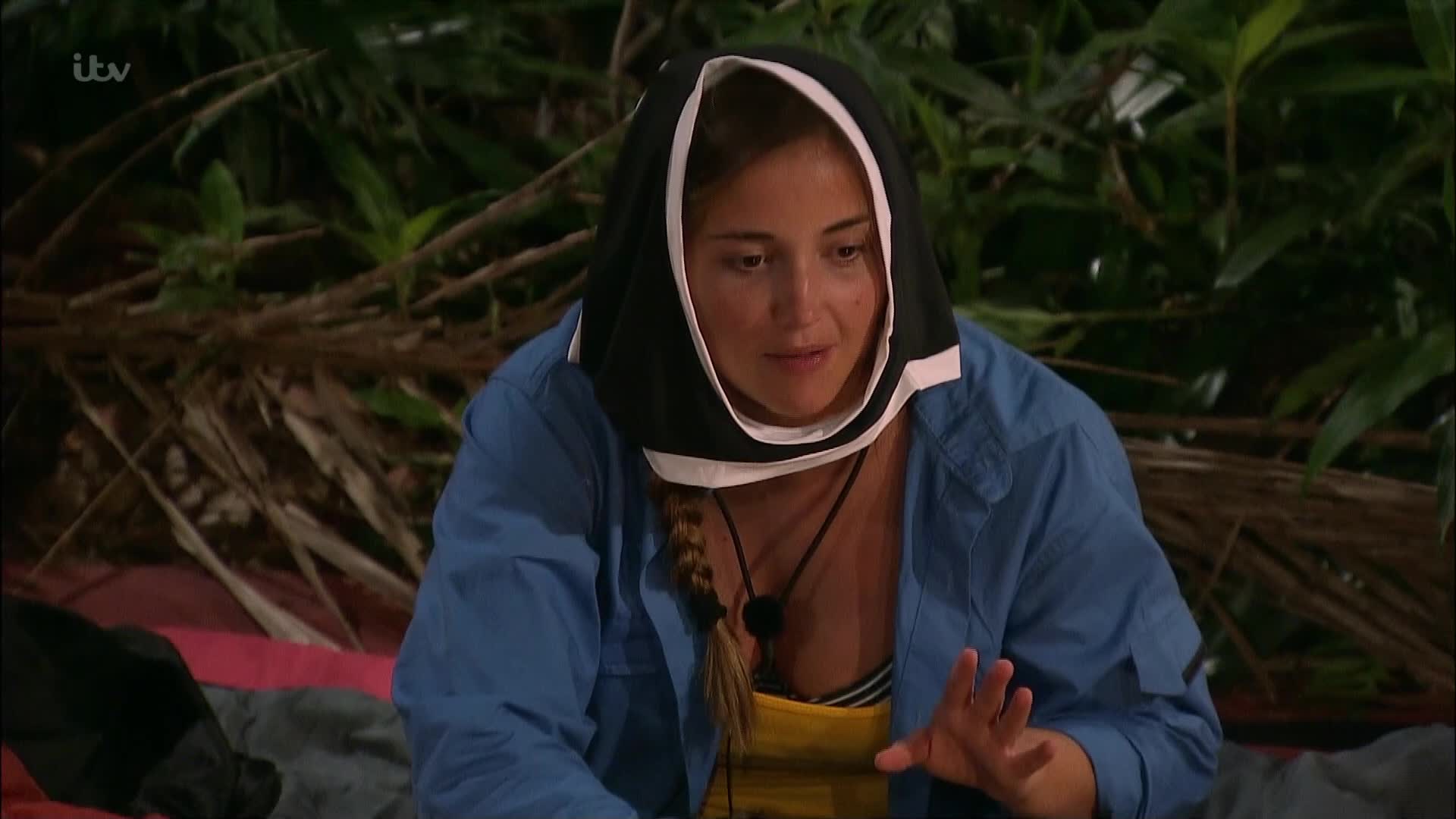 2. How is Jacqueline and Kate's hair?

On the opening episode, we saw the unsuccessful celebs who failed to win the challenge sent to "basic" Snake Rock.

They were given rations of rice and beans.

Ian Wright even managed to burn some of the rice, claiming it needed salt.

protect their hair from any insects during the night.

We'll see if any critters slipped through the, er, cracks!

3. Did James Haskell survive on rice and beans?

Former rugby player James Haskell got off to a good start in the jungle by finishing second in the swimming race and picking Caitlyn Jenner as his partner.

Things went downhill though as he and Caitlyn lost their challenge to Adele Roberts and Nadine Coyle and were subsequently banished to basic camp of Snake Rock.

Haskell was the most astounded of any of the campmates when he saw the daily portion of rice and beans.

A former rugby player and now an MMA fighter, Haskell is a muscular man and needs to consume many calories to maintain his physique, but seeing his portion of rice and beans, Haskell reckons he will 'fade away'.

Will he find a way to adjust to his new diet? Or will we see a very grumpy campmate instead? 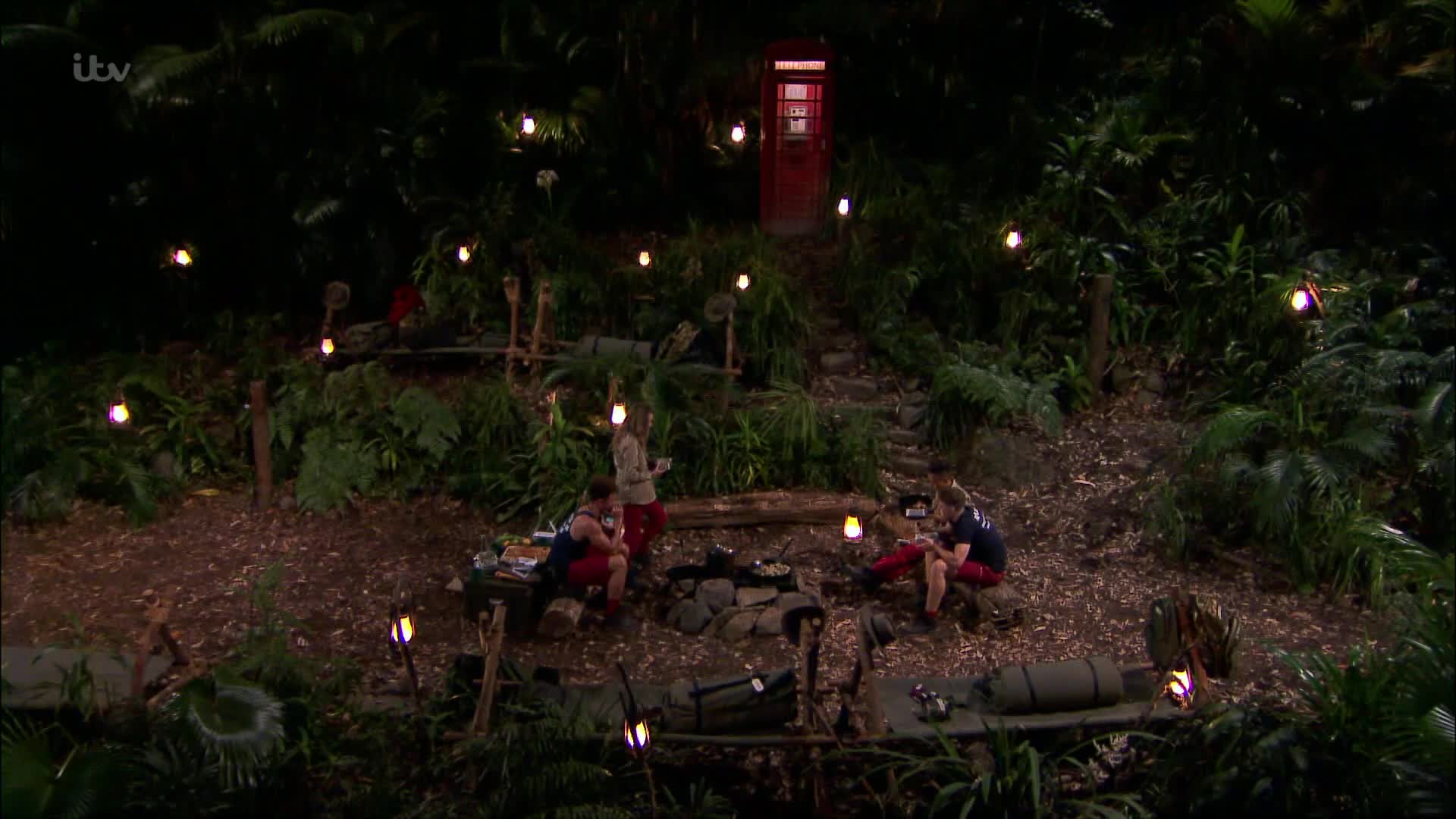 4. How long will it be until those in main camp get some more company?

The pairs of Nadine Coyle and Adele Roberts and Myles Stephenson and Roman Kemp won their respective challenges to earn spots in the main camp.

The main camp had proper beds as well as a jungle gym for the celebs looking to stay in shape.

The quartet feasted on kangaroo shank for their dinner and will look to forward to another day in paradise.

But if previous additions of I'm A Celeb are anything to go by, they won't be alone for long.

Will anyone join them tonight? Tune in at 9pm on ITV to see the next episode of I'm A Celebrity: Get Me Out Of Here!