THE starving I'm A Celebrity… Get Me Out of Here! campmates have lost a combined five stone between them – due to a lack of food and humid conditions.

Show bosses estimate that each of the initial ten contestants have lost at least half a stone – more than three kilograms – with rugby giant James Haskell losing the most as the heaviest person to initially go into camp. 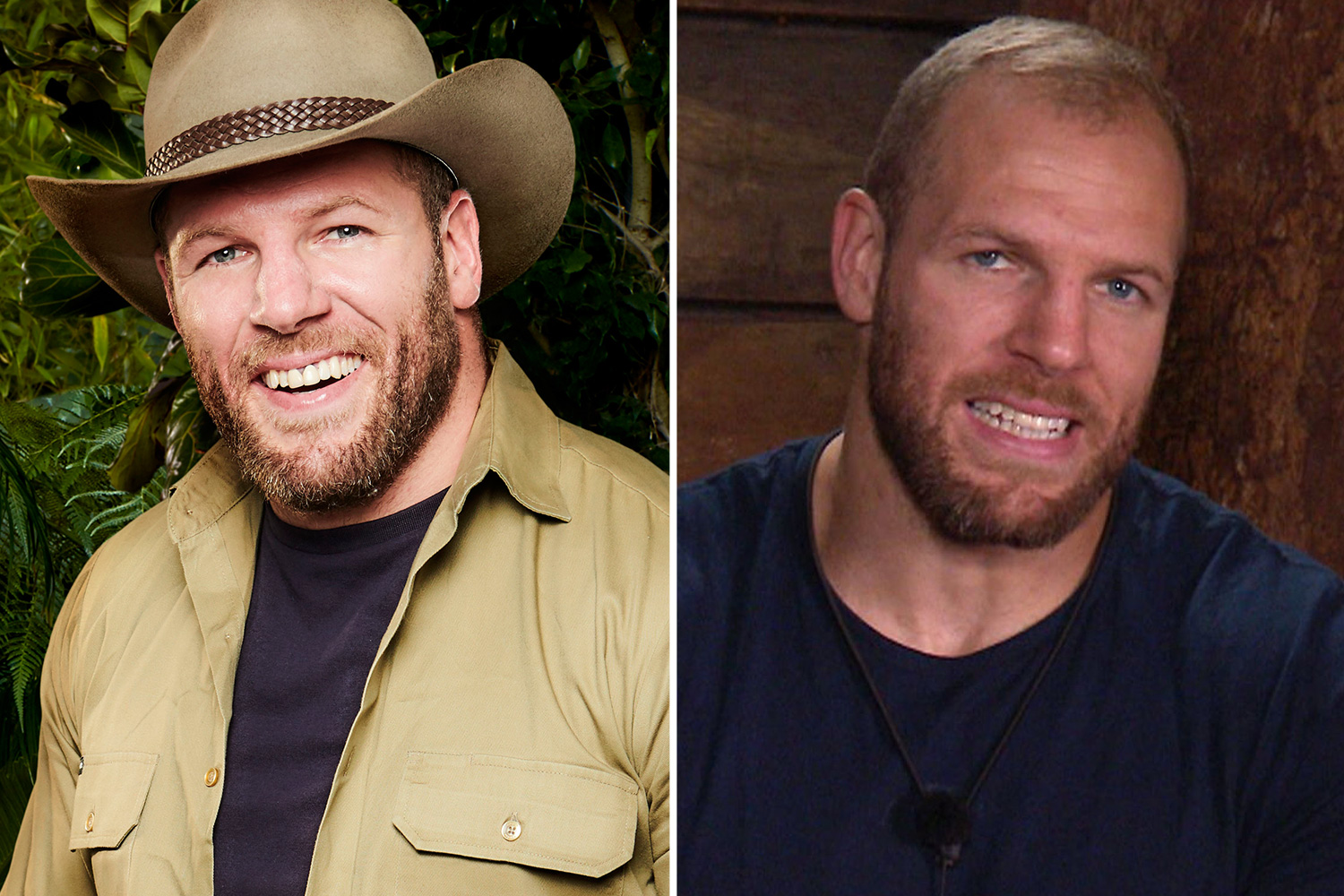 Temperatures in camp have rarely dipped below 30 degrees with the campmates chugging up to three litres of water a day to stay feeling full.

Campmates have largely been forced to eat just basic rations of rice and beans – getting around just 700 calories a day to eat.

This is compared to the usual 4,000 daily calories former England and Wasps ace James, 34, would normally eat.

Former Arsenal striker Ian Wright, 56, has also shifted a lot of weight. He has been vocal in camp about his anger at the lack of food. 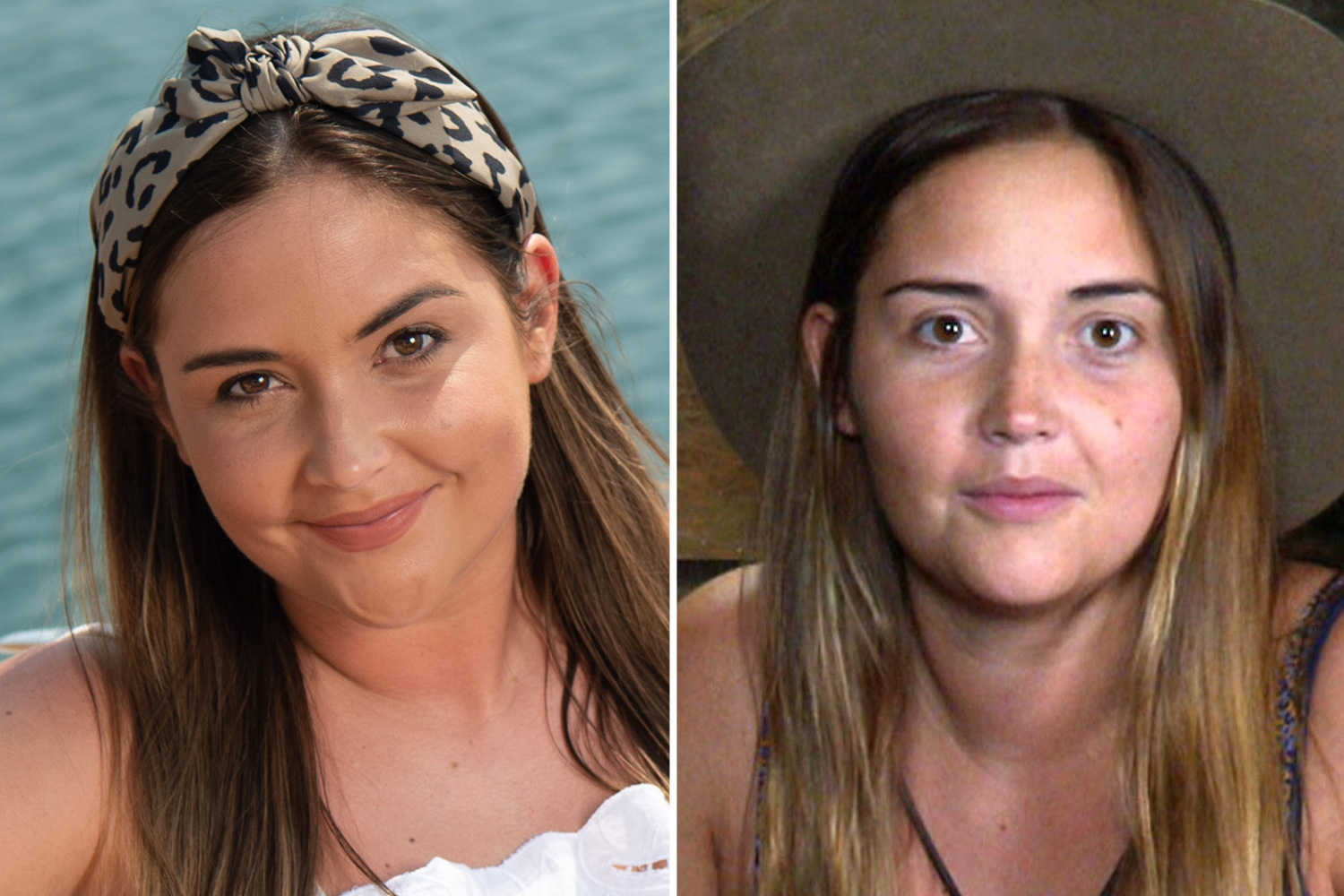 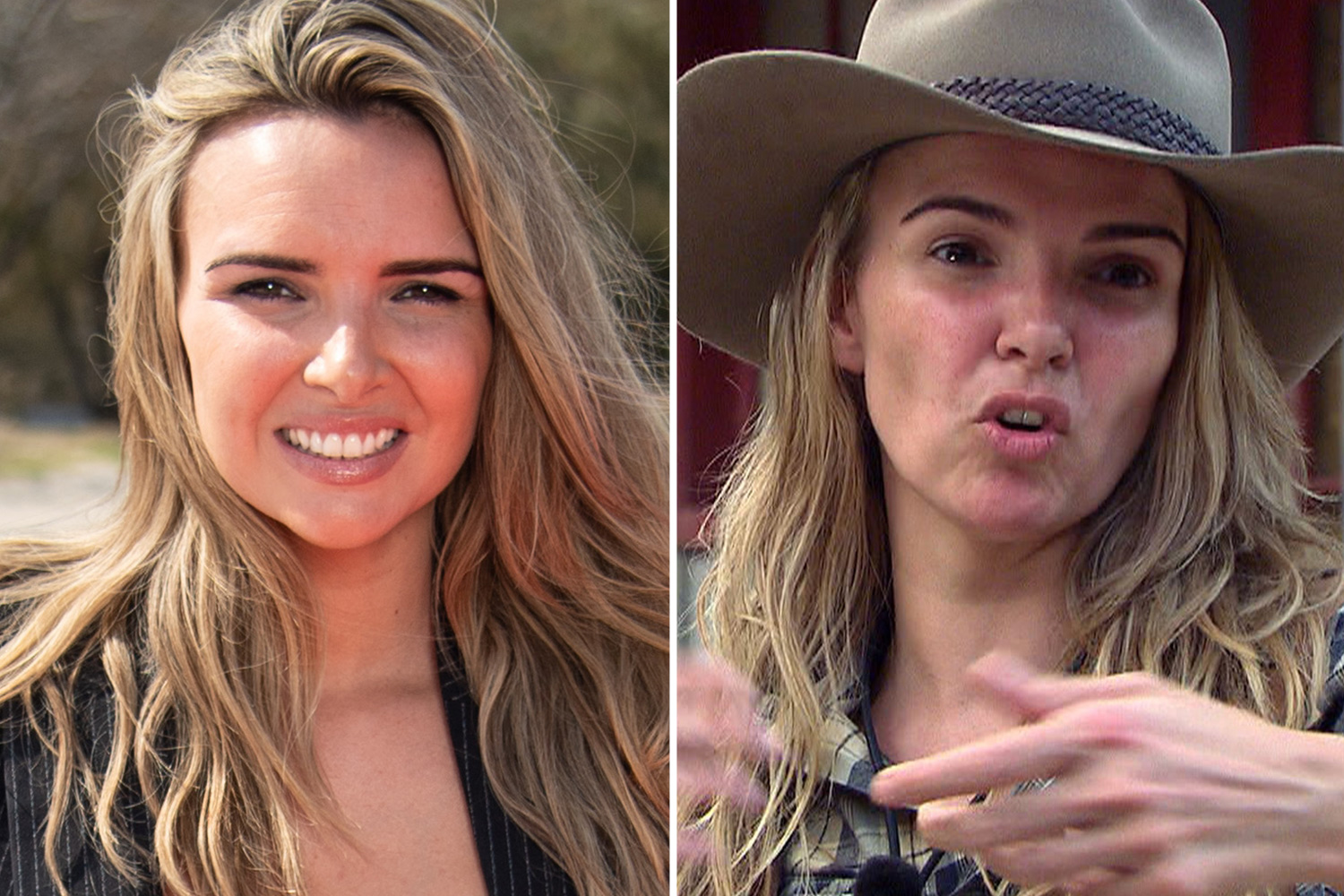 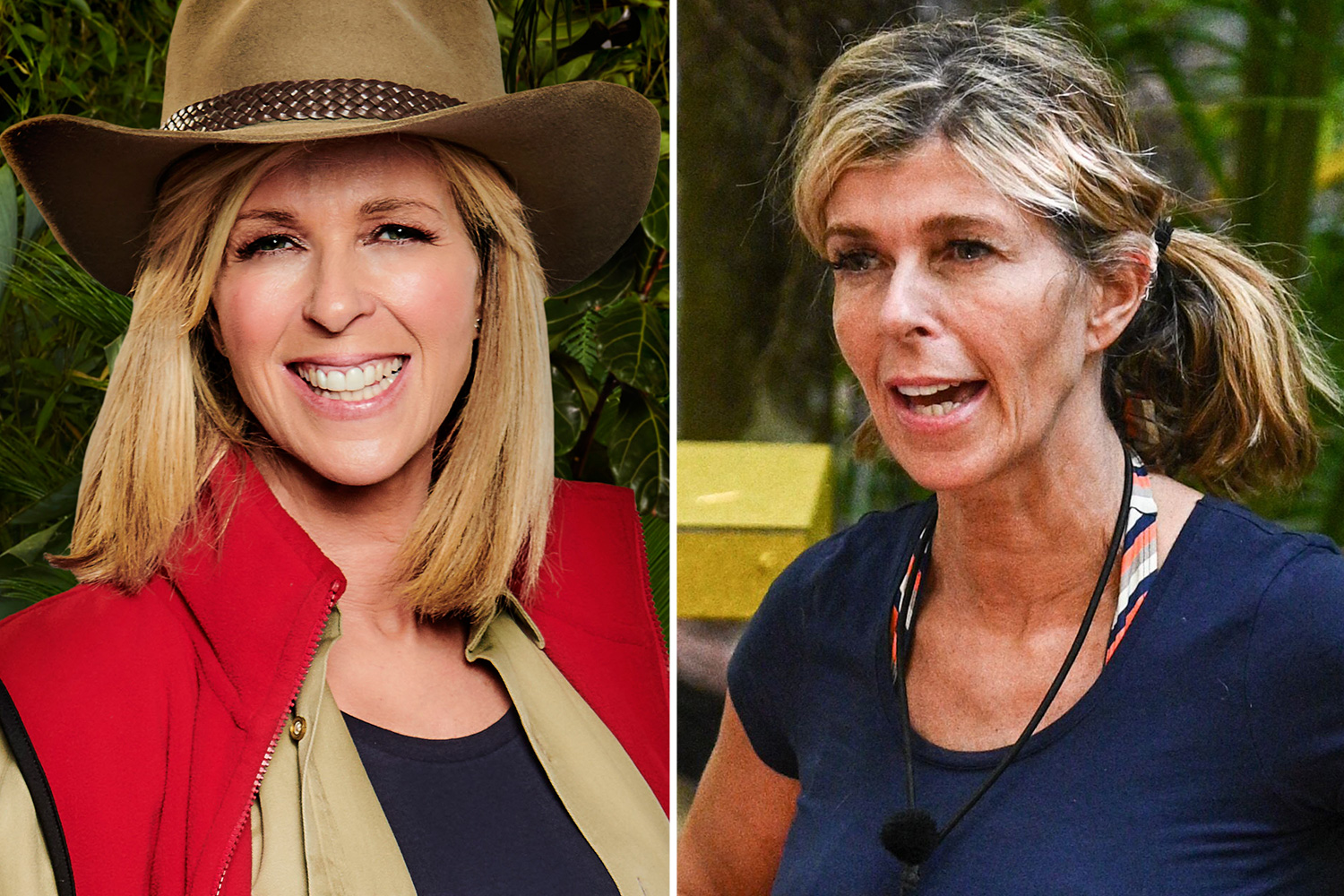 A jungle source said: “There’s not been a lot of food on offer this first week, with many subjected to just basic rations and even when the food has been won through trials it’s still tiny portions compared to what many are used to.

“Even when they get a proper feed it’s still a lean meal of meat and healthy vegetables.

“James has seen the biggest drop in weight, which is not surprising given how big he was when he went in.

“But some of the others – including Ian and Kate Garraway – have seen a big difference already too.” 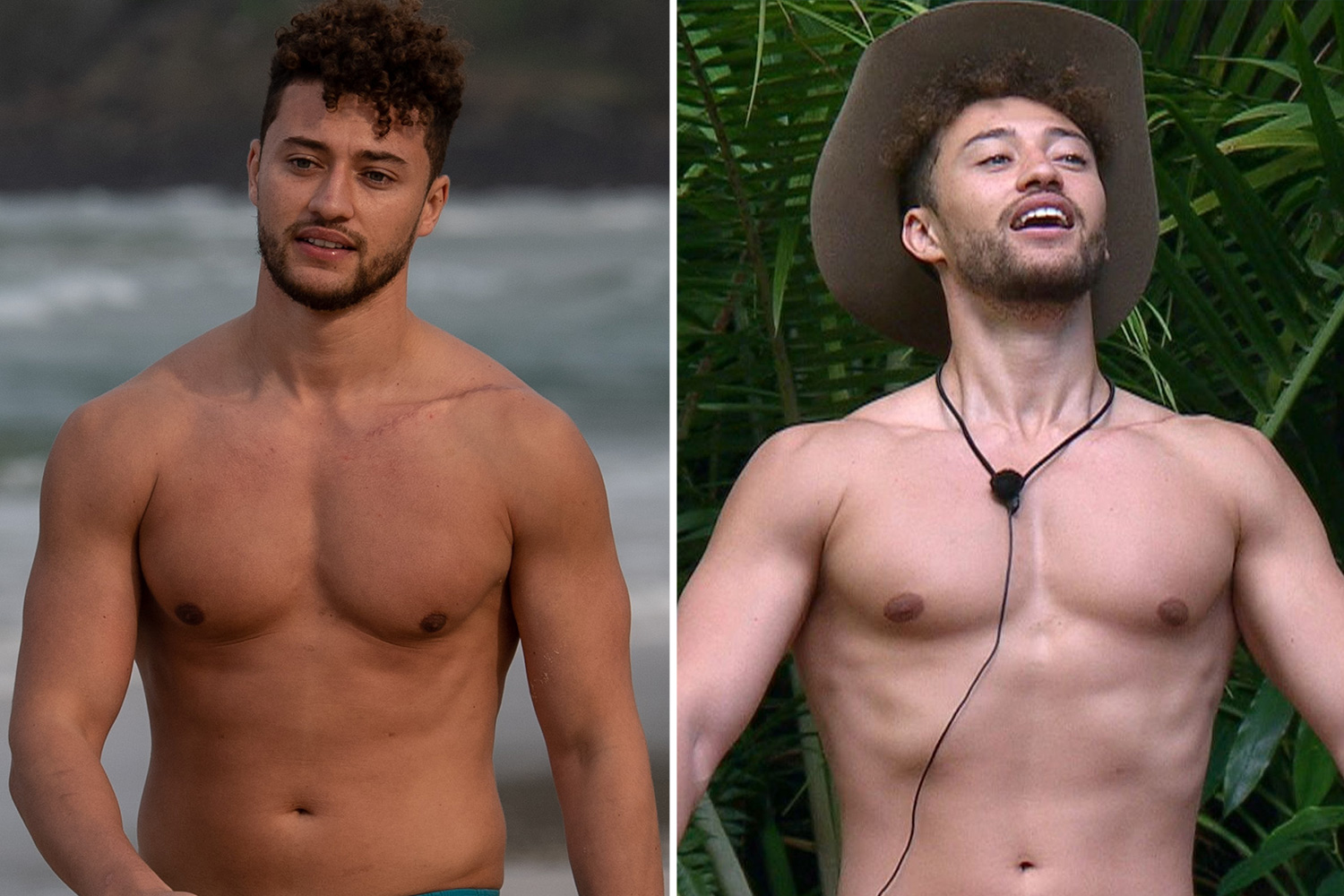 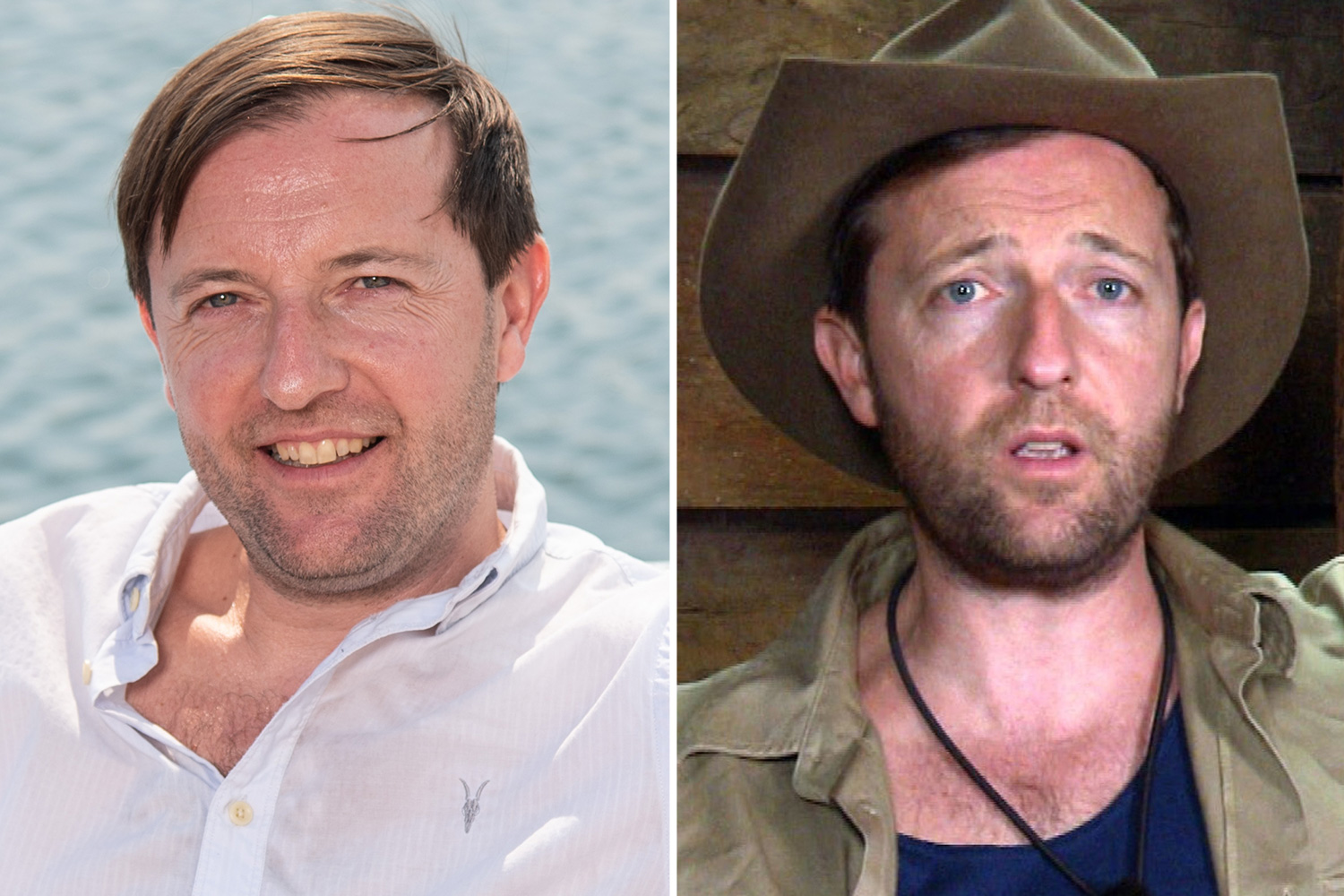 James admitted on the ITV2 spin off show Extra Camp this week that he was “wasting away” because of the lack of nutritious grub.

He said: "I never thought I would look at a menu and chose crocodile feet. We're still only getting 700 calories per day.

"We're slowly wasting away, but wasting away with dignity! We're literally scraping the barrel of discovering different ways of cooking rice and beans and trying to add some flavour.”

Talking to The Sun before he entered the Aussie jungle, he said he would lose around a stone and a half (10kg) by the end of the three week run. 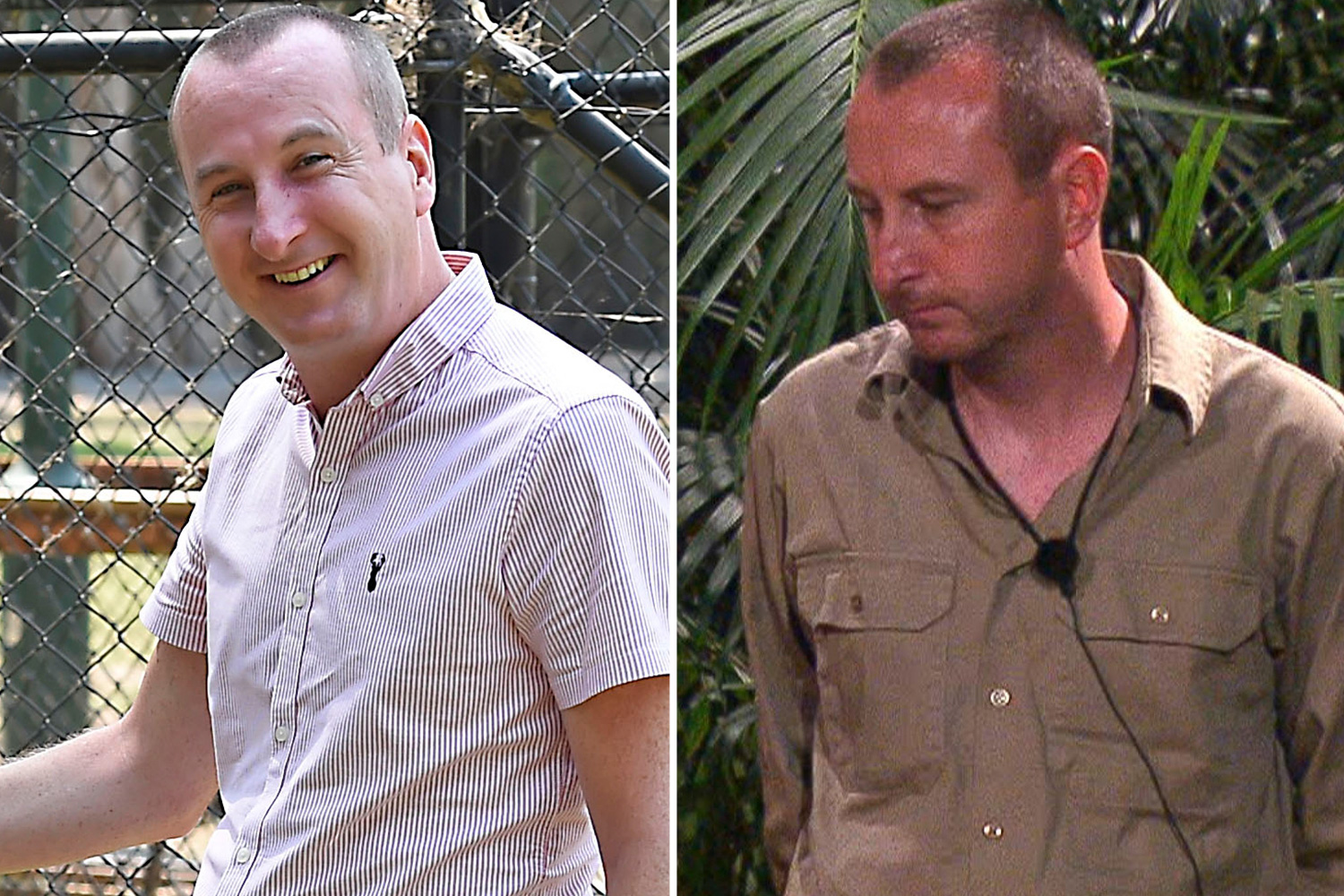 He said: “I’m about 121kg going in. I think I’ll probably lose 10kg, maybe a bit more and come out 109 maybe. It will be pretty horrific in terms of that loss.”

But it has been ex England man Ian who has struggled the most with the lack of food – even coming close to quitting last week because of his extreme hunger.

He said: "I don't think it's five days yet and I'm already doing the… I'm struggling with eating. 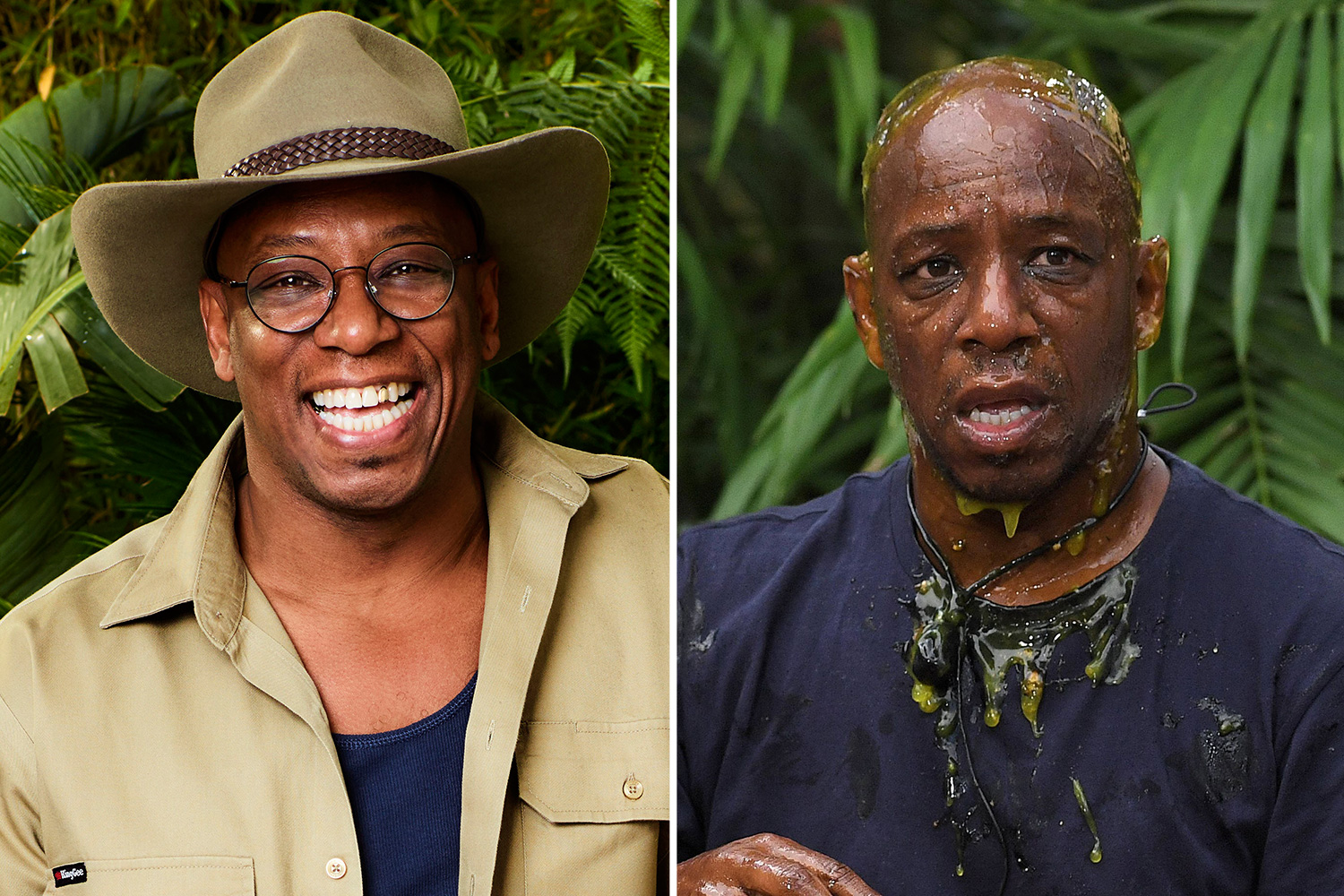 “It's almost taken me back to remembering how bland the food was."

Wrighty clashed with comic Andrew Maxwell – who has also dropped a significant amount of weight – after the funnyman offered him seconds of crocodile foot.