I'M A Celebrity's cast have long used sneaky signals to send covert messages to the folks back home.

But this series, the practise has exploded like never before – with Shane Richie, Giovanna Fletcher, Russell Watson and Vernon Kay all at it. 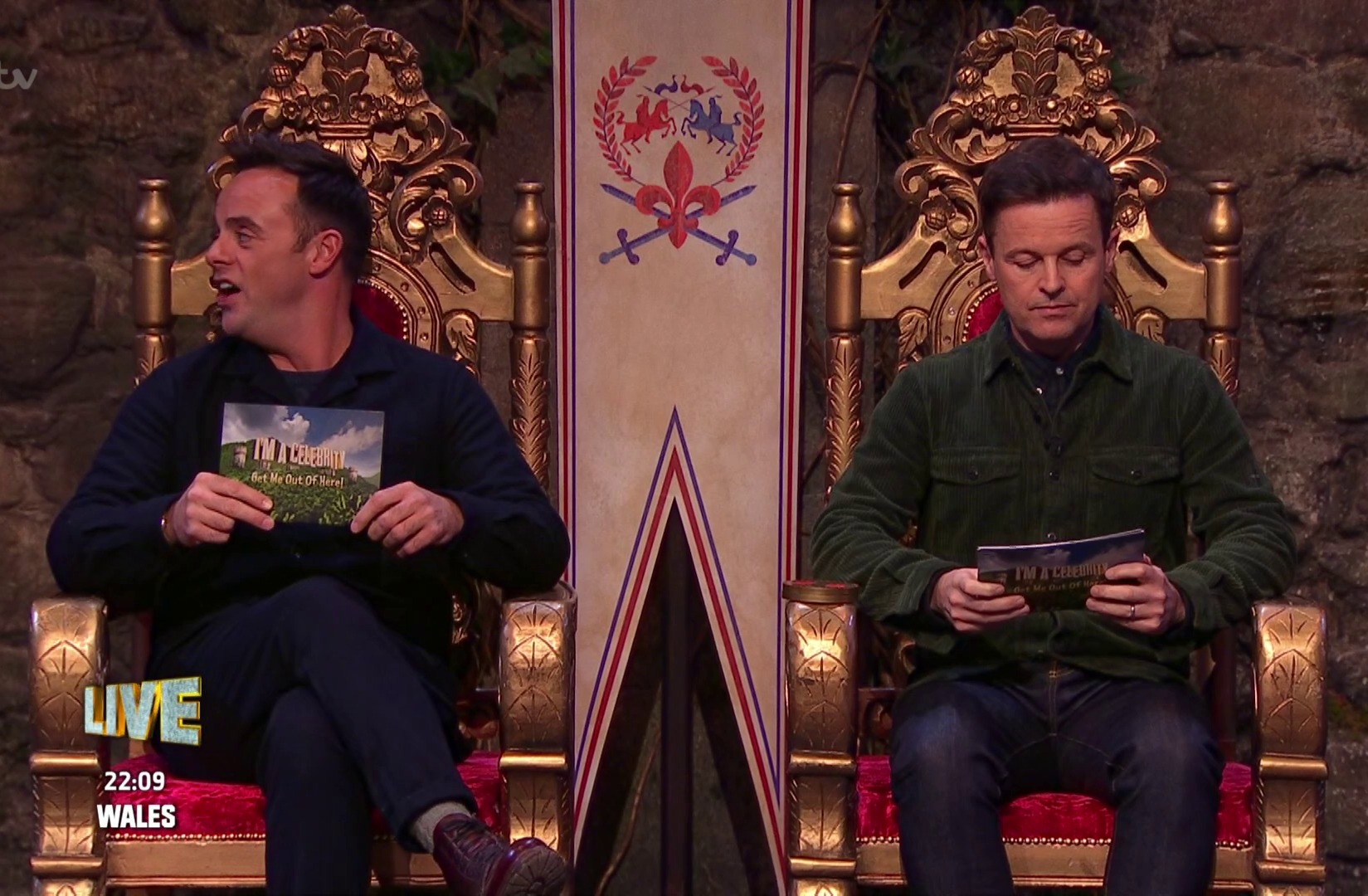 As many have speculated, the practise is set to land some of the stars in hot water as communication with the outside world is strictly against the rules.

Here, we run down the celebs who are sending secret messages – and, more importantly, what they all mean. 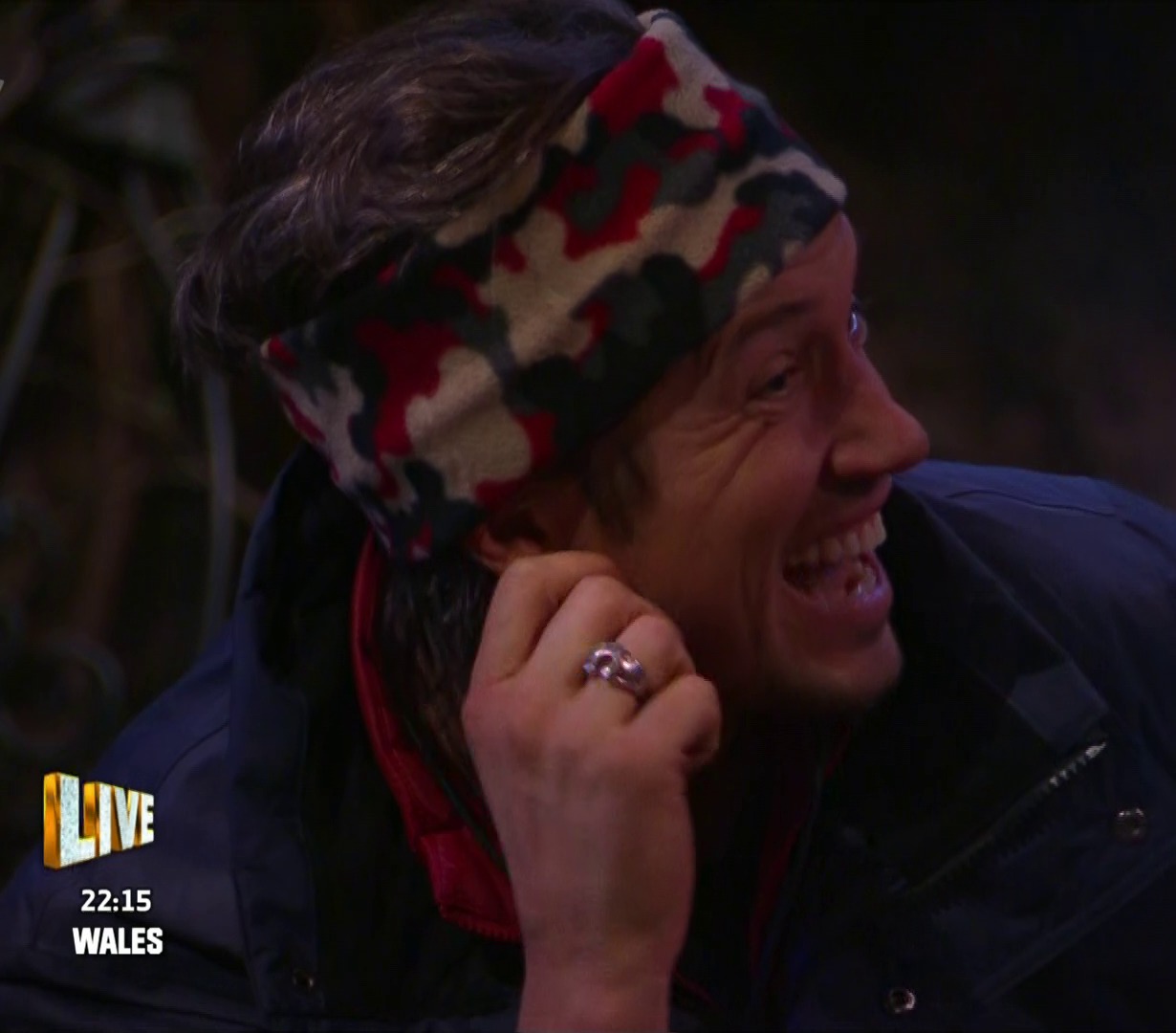 Vernon has a series of subtle (and not-so-subtle) messages for his family whenever he is on screen live.

The 46-year-old flashes the chunky Elvis ring his wife gave him whenever he's on screen – and Tess Daly said there is a special signal just for her.

However, he also went right up to the camera last night, addressing his children saying: "Hello, Phoebe, hello Amber."

Tess posed on Instagram: "He touches his left ear as a signal for me. I’m delighted for the girls were made up! Xx." 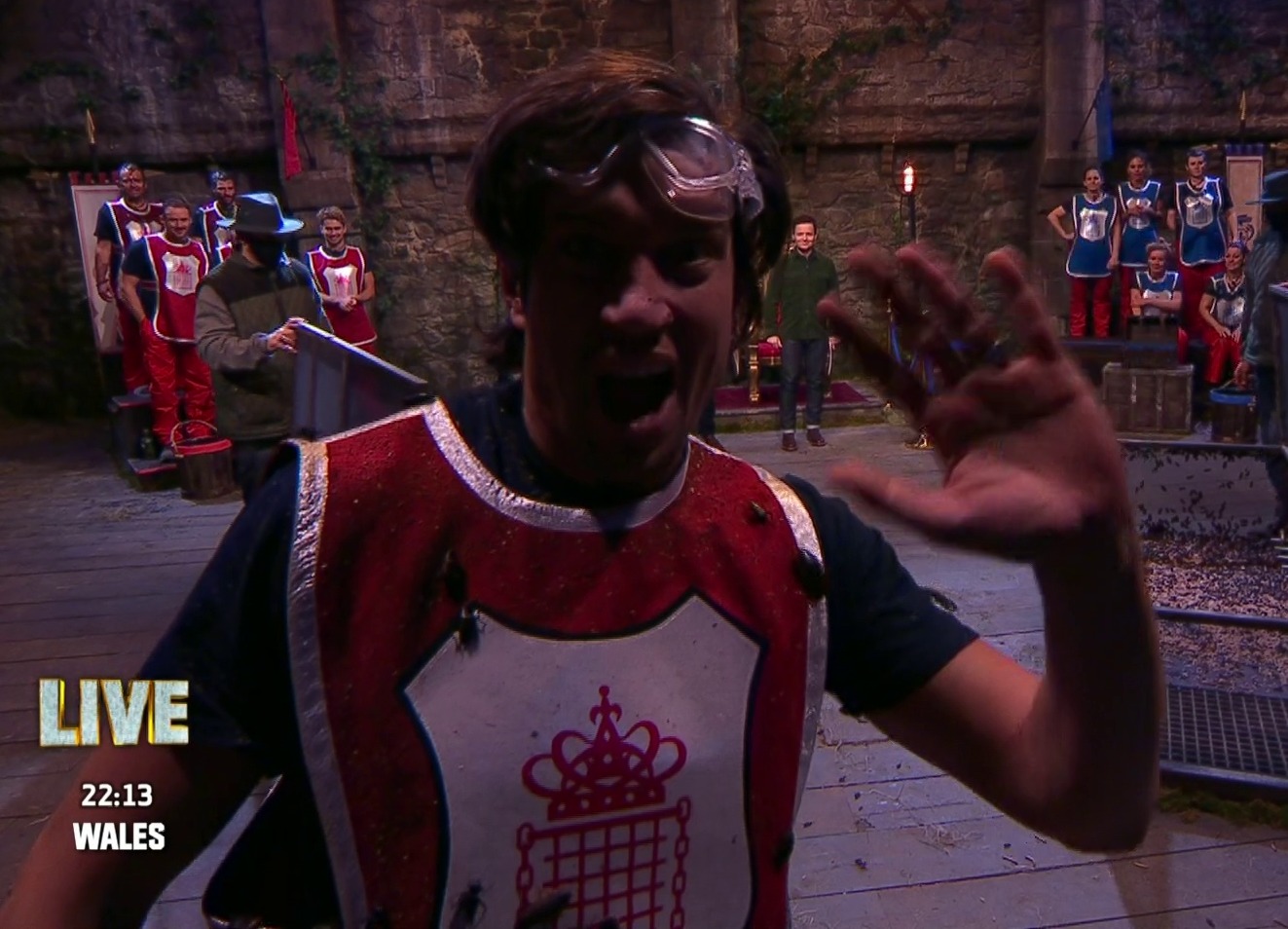 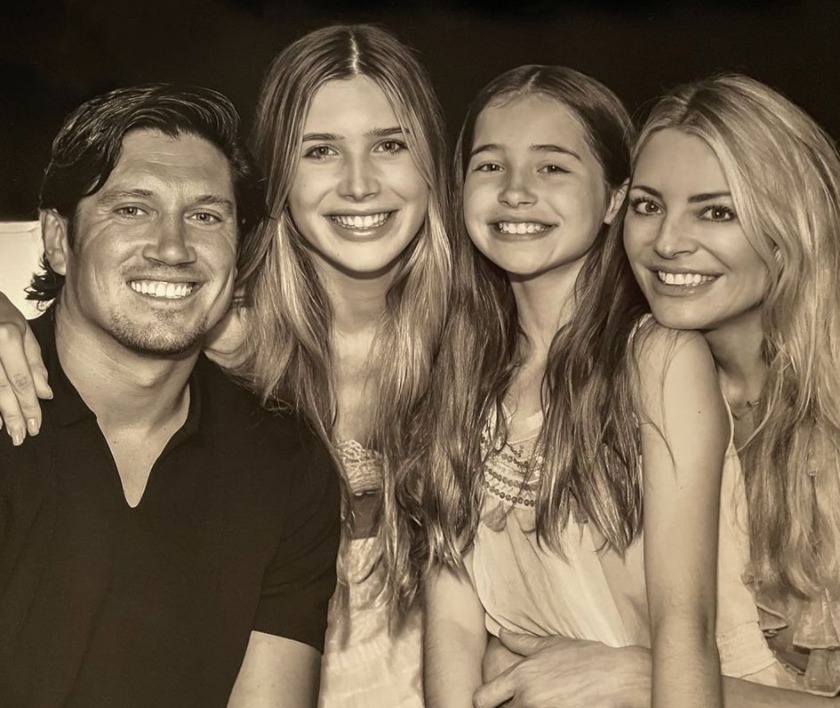 He previously explained how Tess indulged his love of rock'n'roll and the late, great Elvis Presley by getting her a replica of his ring which he's been wearing in camp.

Vernon said: "I had a really bad fake copy of it from Graceland, but she took it to a Hatton Garden jeweller and had a white gold version made with real diamonds." 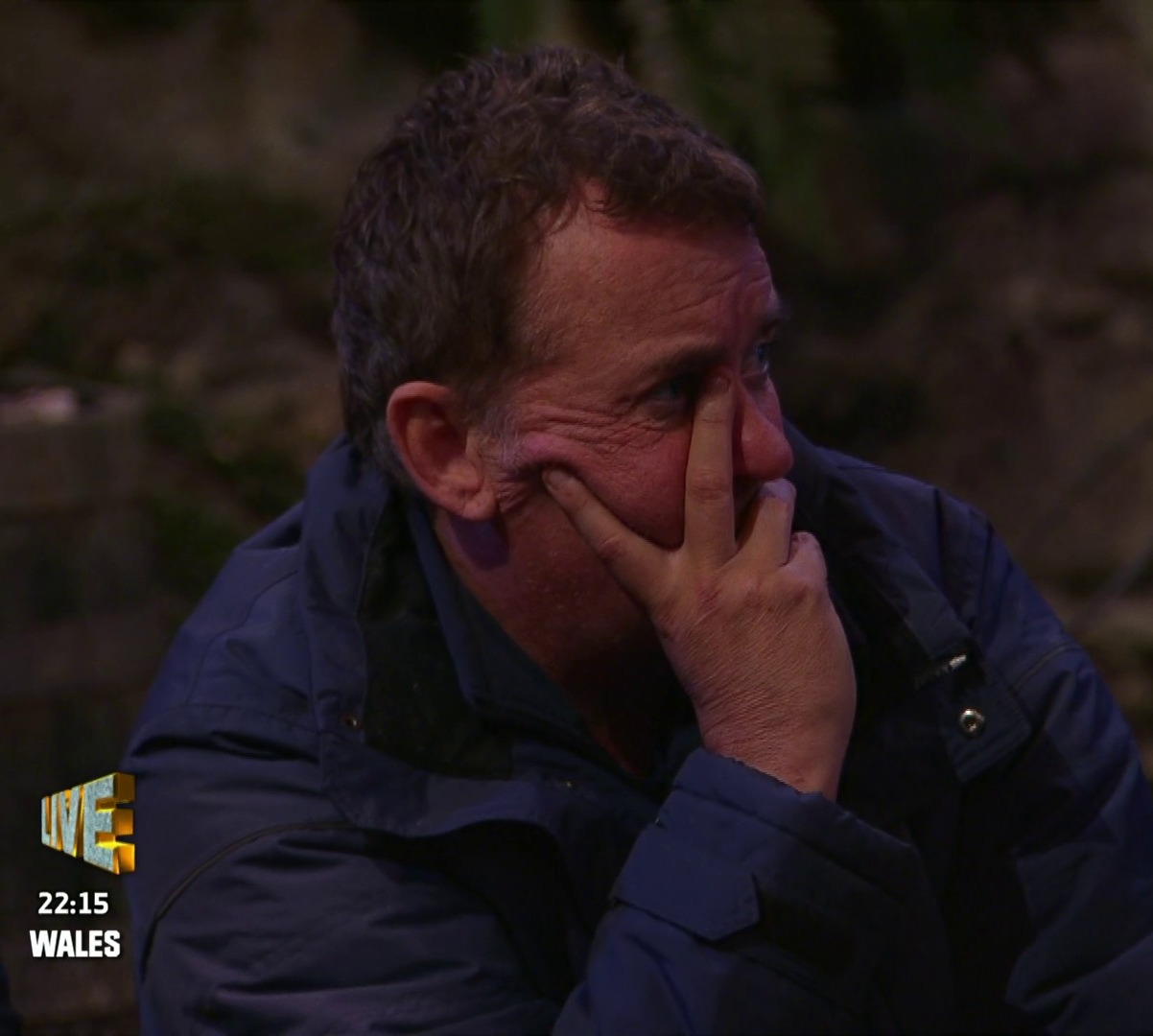 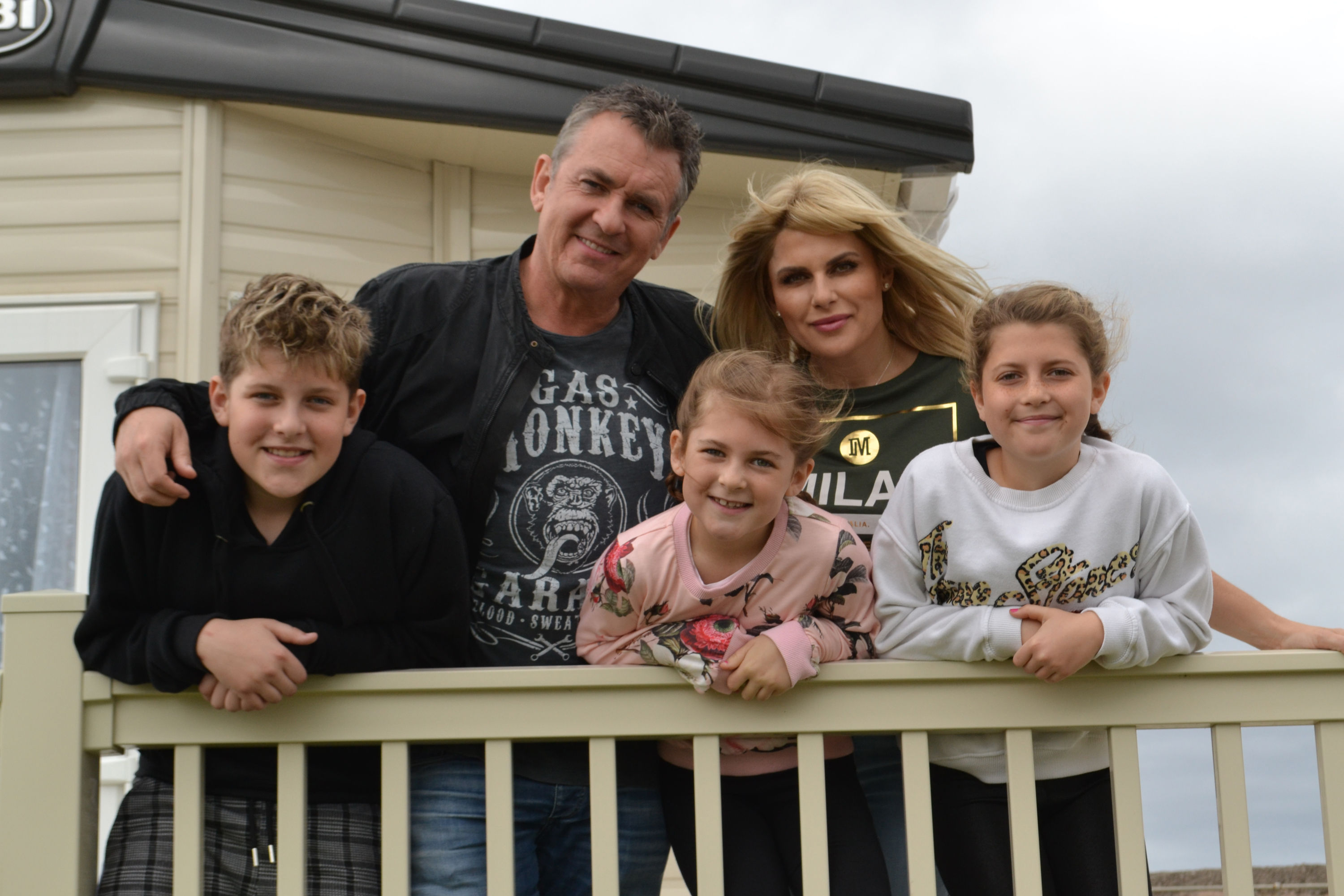 Former soap star Shane has come up with the most complex secret sign of the lot. In fact, he might have got away with it if it wasn't for his wife.

The 56-year-old splays his fingers over his face with two below his nose, one above and two on the other side of his eye.

Christie revealed what is meant on the first first night posting on Instagram: "Shane’s special signal to the children, telling them he loves them."

The number of fingers on show might be significant with Shane having five children. 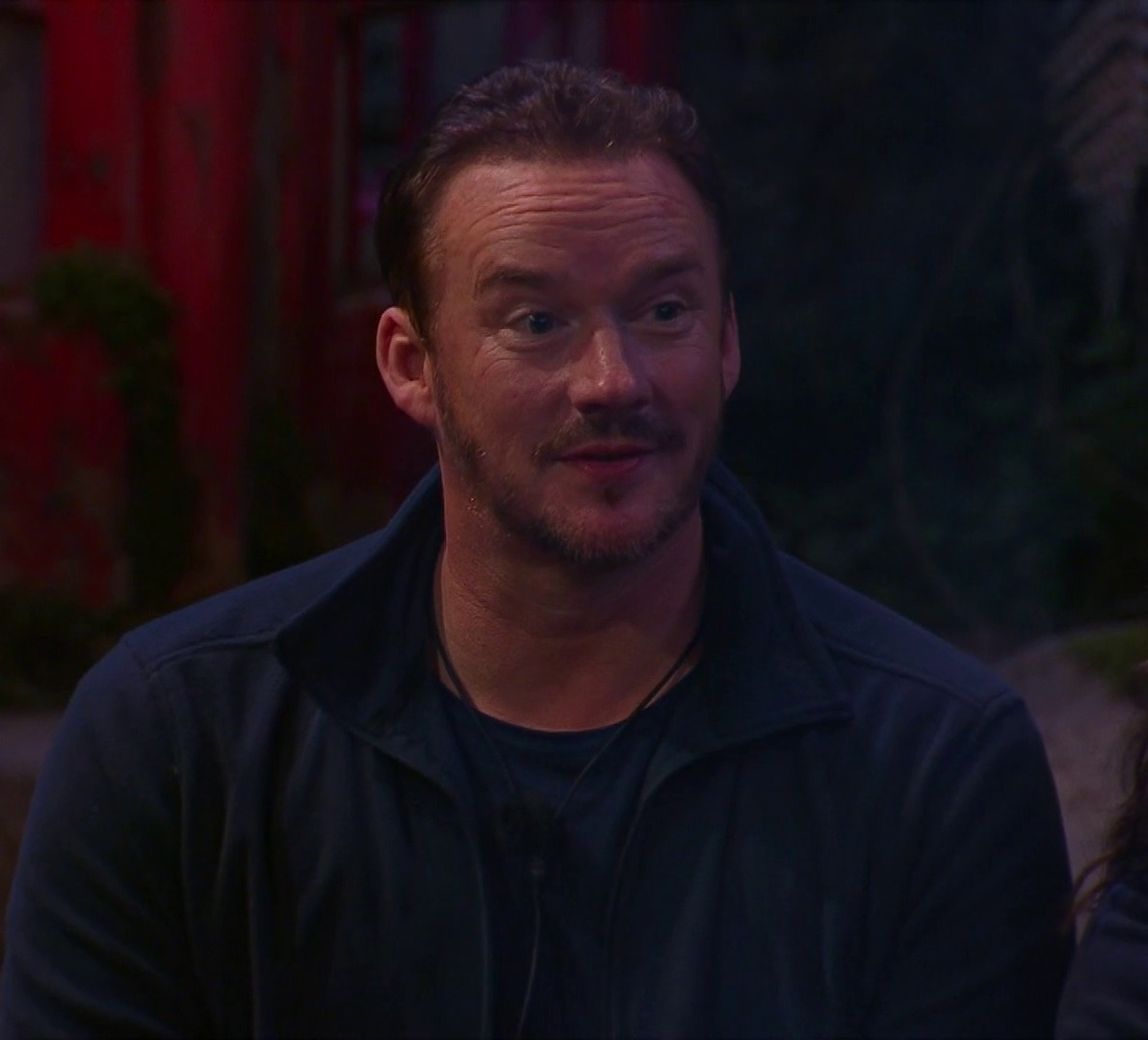 Dad-of-two Russell also has a set of signals to let his wife Louise know how he's getting on.

She let slip that they had a set of secret gestures planned when quizzed on TV by Lorraine Kelly, admitting: "He might have a couple of signs, yes."

However, she wisely didn't go into any further detail, making deciphering the messages trickier for potential code-crackers. 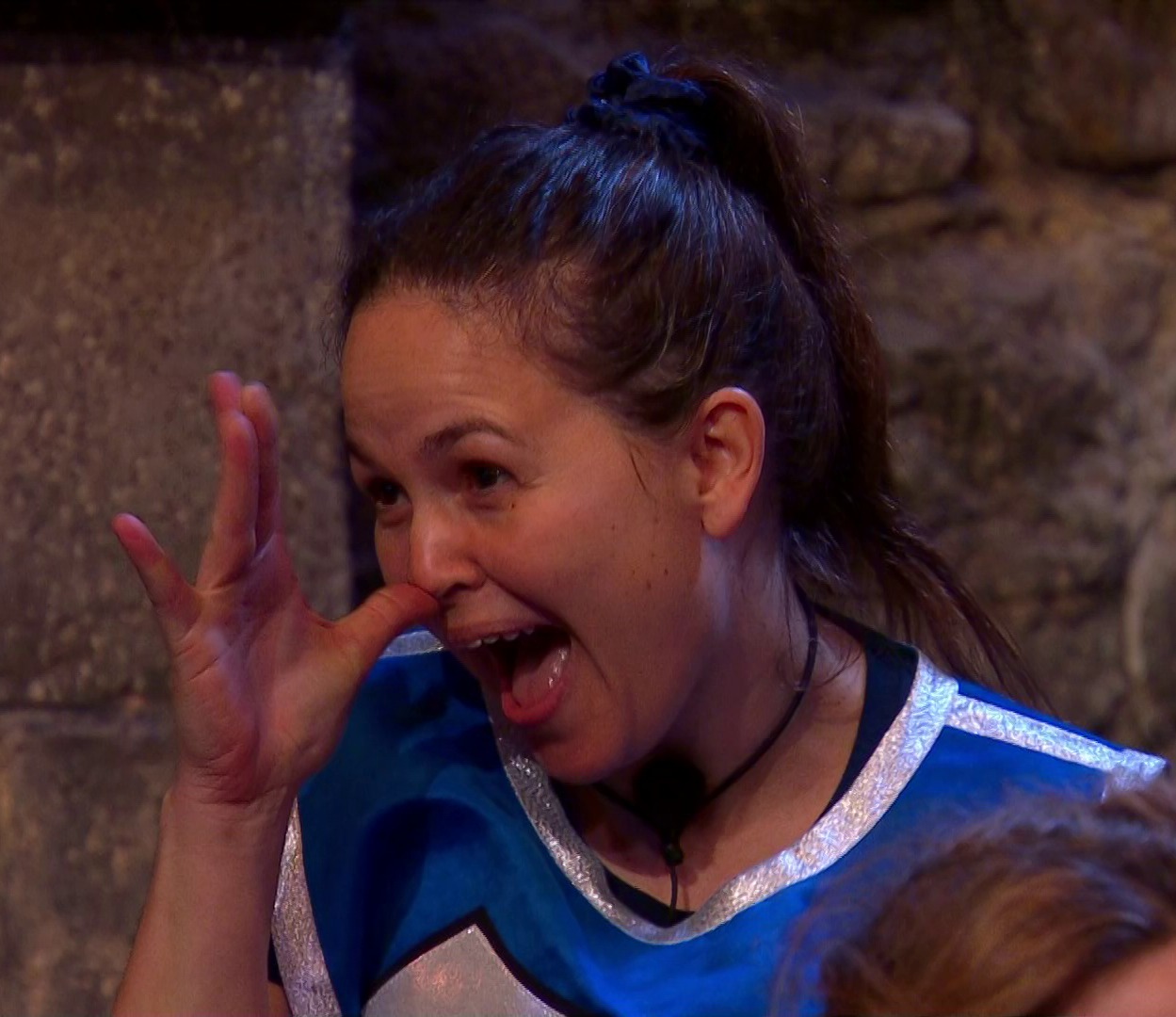 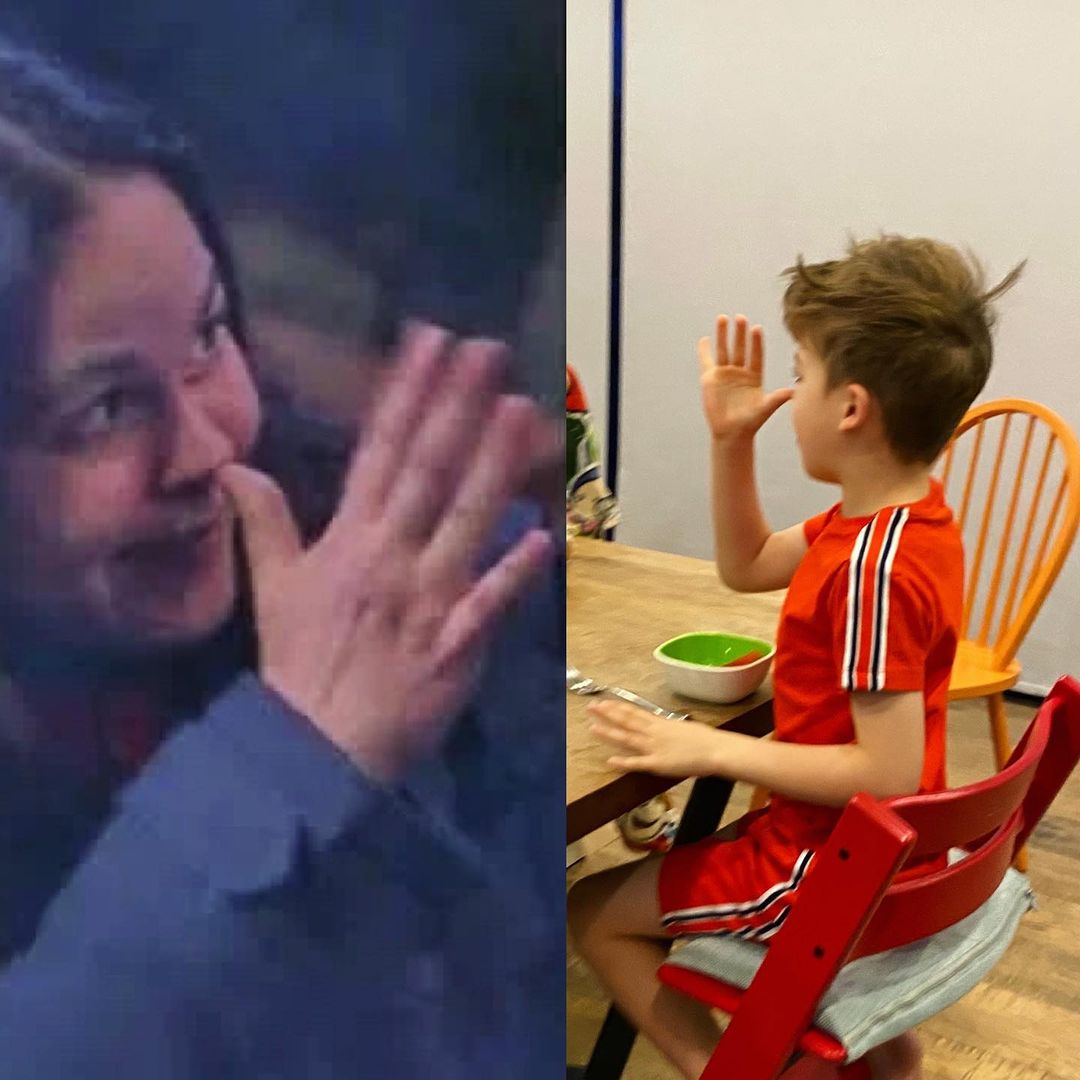 I'm A Celebrity viewers can't fail to have noticed Giovanna's signal to her three children back home – putting her thumb to her nose and waggling her fingers.

While it was originally thought she was taunting hosts Ant and Dec during the live sections of the show, McFly star husband Tom Fletcher soon blew the secret.

He said on This Morning: "When she did that on her nose that's her little signal for the kids," referring to their sons Buzz, six, Buddy, four, and Max, two.

But as bandmate – and I'm A Celeb veteran – Dougie Poynter pointed out: "Oh you get in trouble for that" 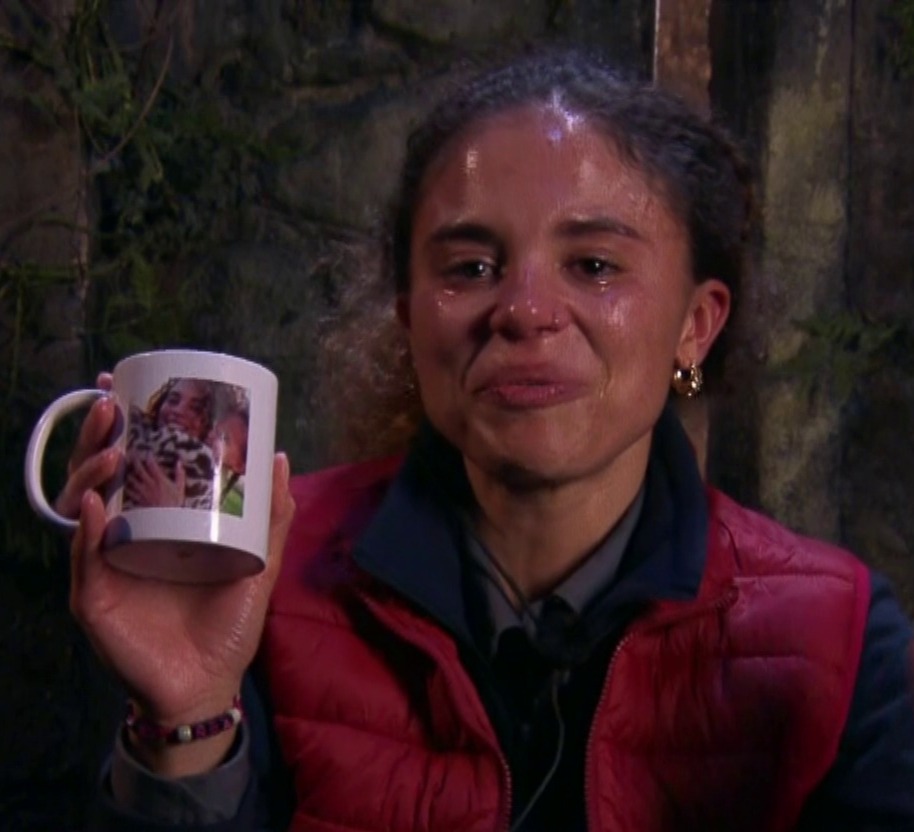 Former EastEnders star Jessica doesn't have a signal she does with her daughter – with her four-year-old too young to watch the show by some distance.

However, the pair did strike a cute deal – saying they would stay in touch by looking at the moon at the same time.

She told Victoria Derbyshire: "I said to my daughter before we left each other that if she misses me when she's at home, she looks for the moon, I can look at the moon and we can both see it."