ANDY Whyment had I'm A Celebrity viewers sobbing as he broke down in tears at reaching the finale.

The Coronation Street actor – who plays Kirk Sutherland in the ITV soap – was visibly emotional as he spoke about surviving each public vote and making it into tonight's finale. 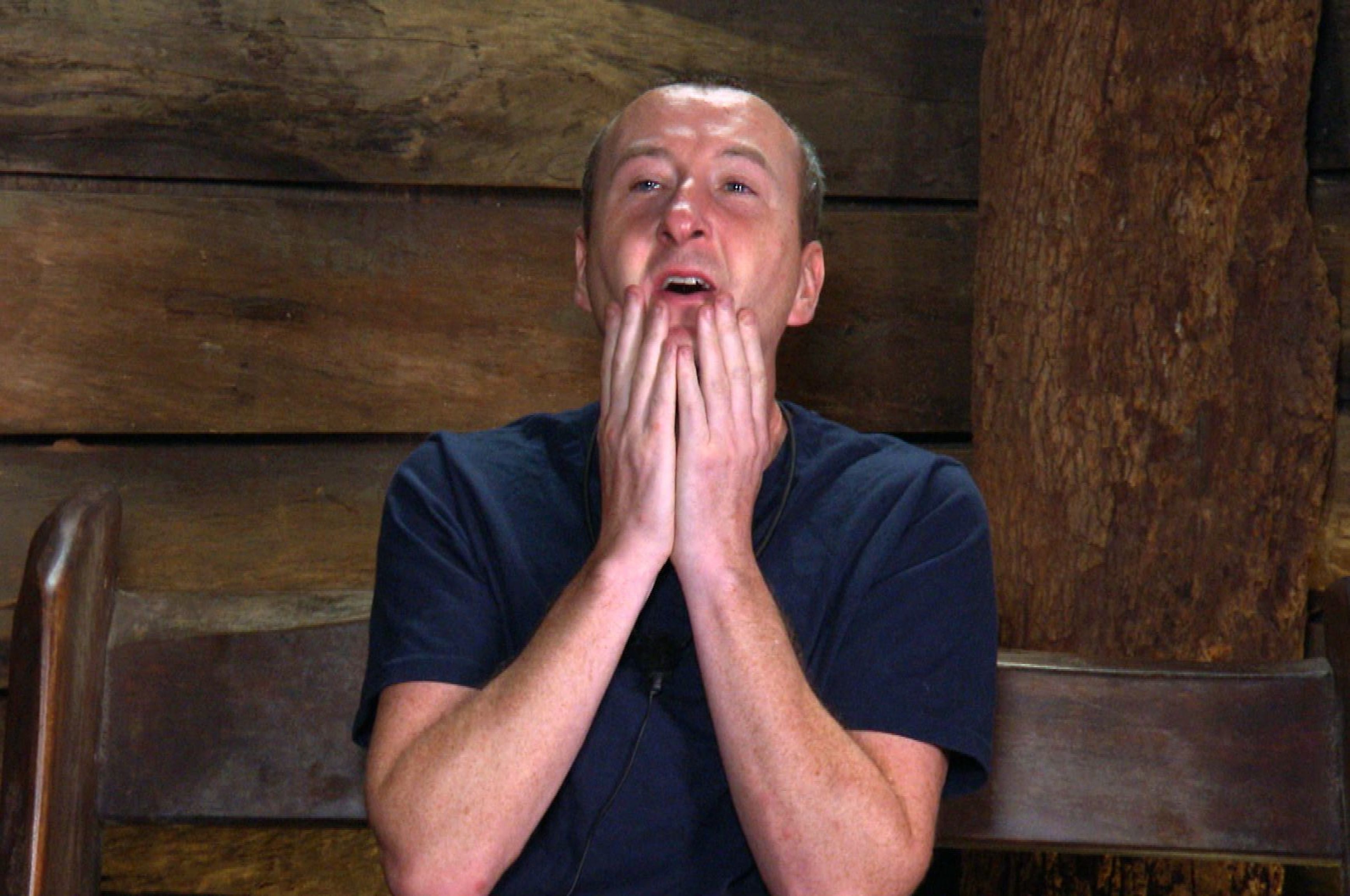 He said: "I can’t believe it and I’m getting emotional I’m so chuffed, it’s just nice to know that people are voting for me, the person I am, it means a lot."

It was all a bit too much for viewers who couldn't bare to see him so emotional.

One wrote: "Omfg Andy Whyment you've got my vote son, I'm not crying your crying??? #ImACeleb"

A second said: "Oh my GOD Andy is too precious crying at the fact that people like him enough to vote for him ?? we don’t like you Andy we LOVE you! #imaceleb" 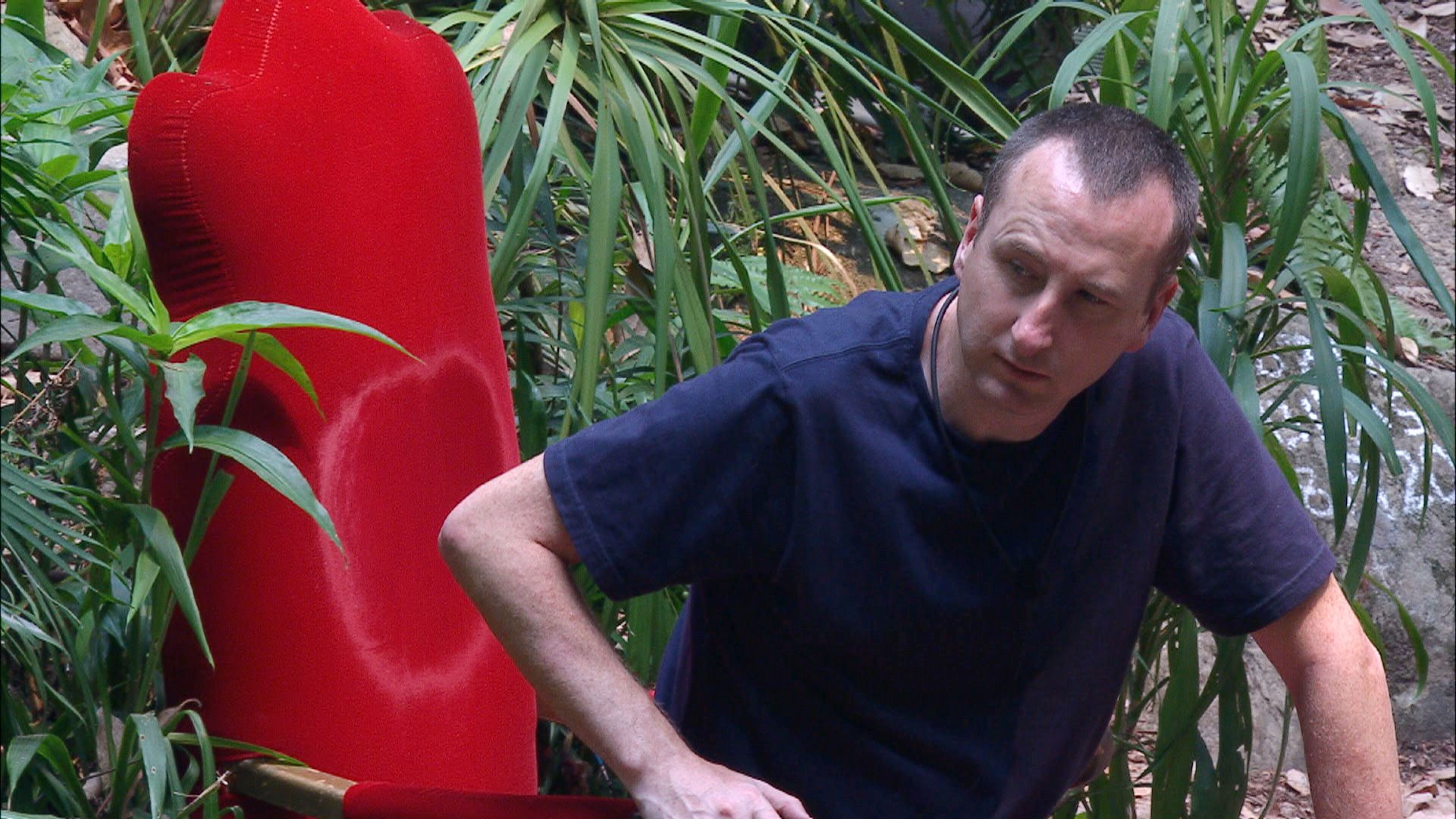 Another added: "Andy crying from all the support he is getting he is too pure for this world #ImACelebFinal"

A fourth tweeted: "Andy crying at the realisation the British public love him has me feeling all the feels. We really don’t deserve that man. If he doesn’t win I’ll be FUMEEEE!! #ImACeleb
@antanddec @imacelebrity"

The I'm A Celebrity… Get Me Out Of Here! final kicked off as Jacqueline Jossa, Andy Whyment and Roman Kemp compete to be crowned the King or Queen of the jungle.

Host Ant McPartlin said crowning the winner of the ITV series was "the most important vote taking place in Britain this week".

Reflecting on making the final three, Jossa said: "I'm the last girl standing. I can't believe it. Oh my goodness this is ridiculous, Jungle Jac is in the final."

Kemp said he never thought he would make the final with the winner crowned tonight.