The pair, both 45, have been stung in recent days by accusations that they have been helping the stars to 'cheat' in tasks. 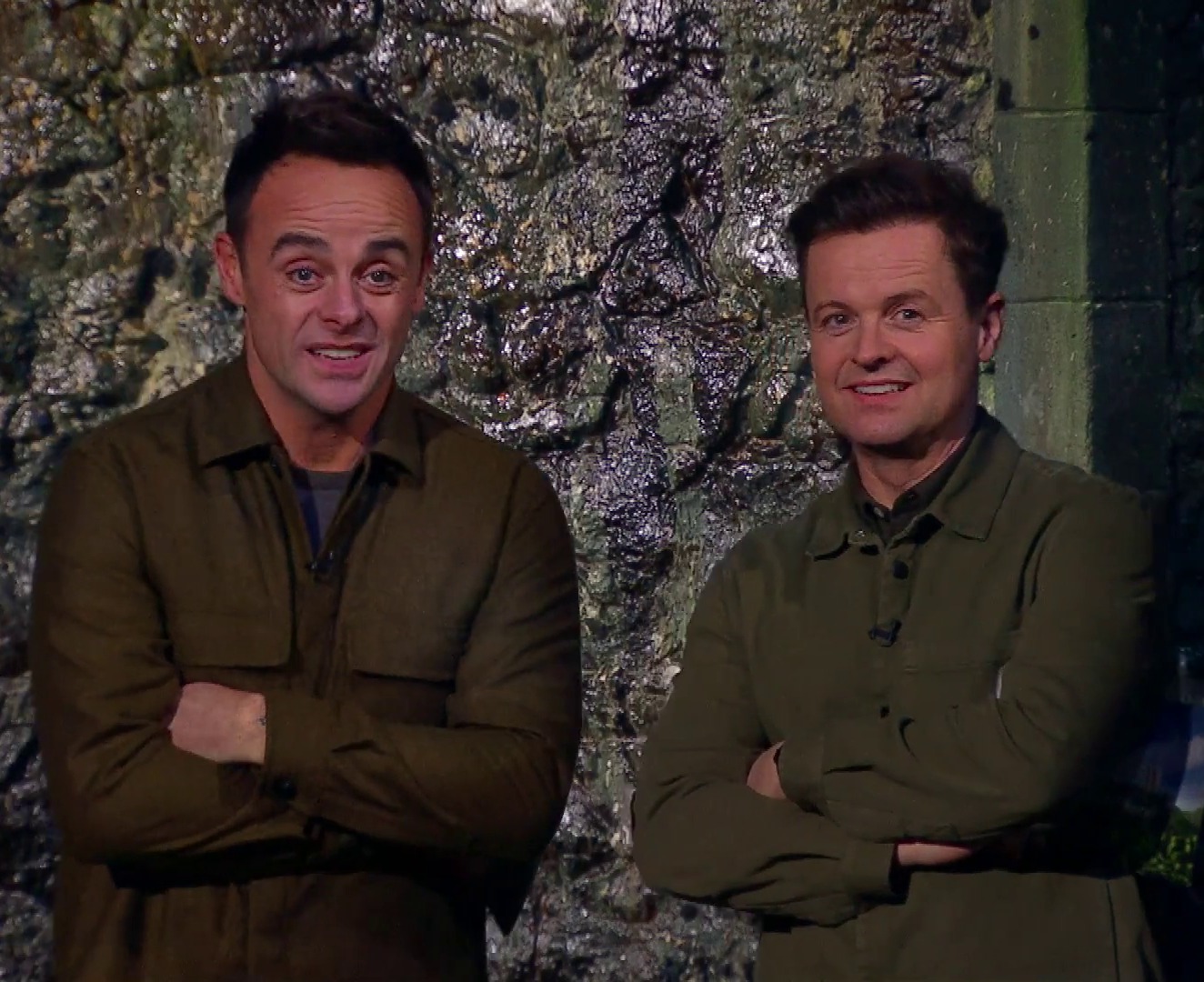 In a hint that the pair don't manage to bag 12 stars as Shane and Jessica Plummer did in last night's vomit-inducing drinks trial, Ant is heard mumbling: "I don't think they'll do all this, you know."

But tonight the pair are seen sitting back as EastEnders legend Shane and Paralympian Hollie crawl through a tunnel.

Dec is seen looking on with his arms folded saying: "They're making hard work of this. There's nothing we can say to help.

"You fill the bucket of water, pour the water in the collection point – that's all it is." 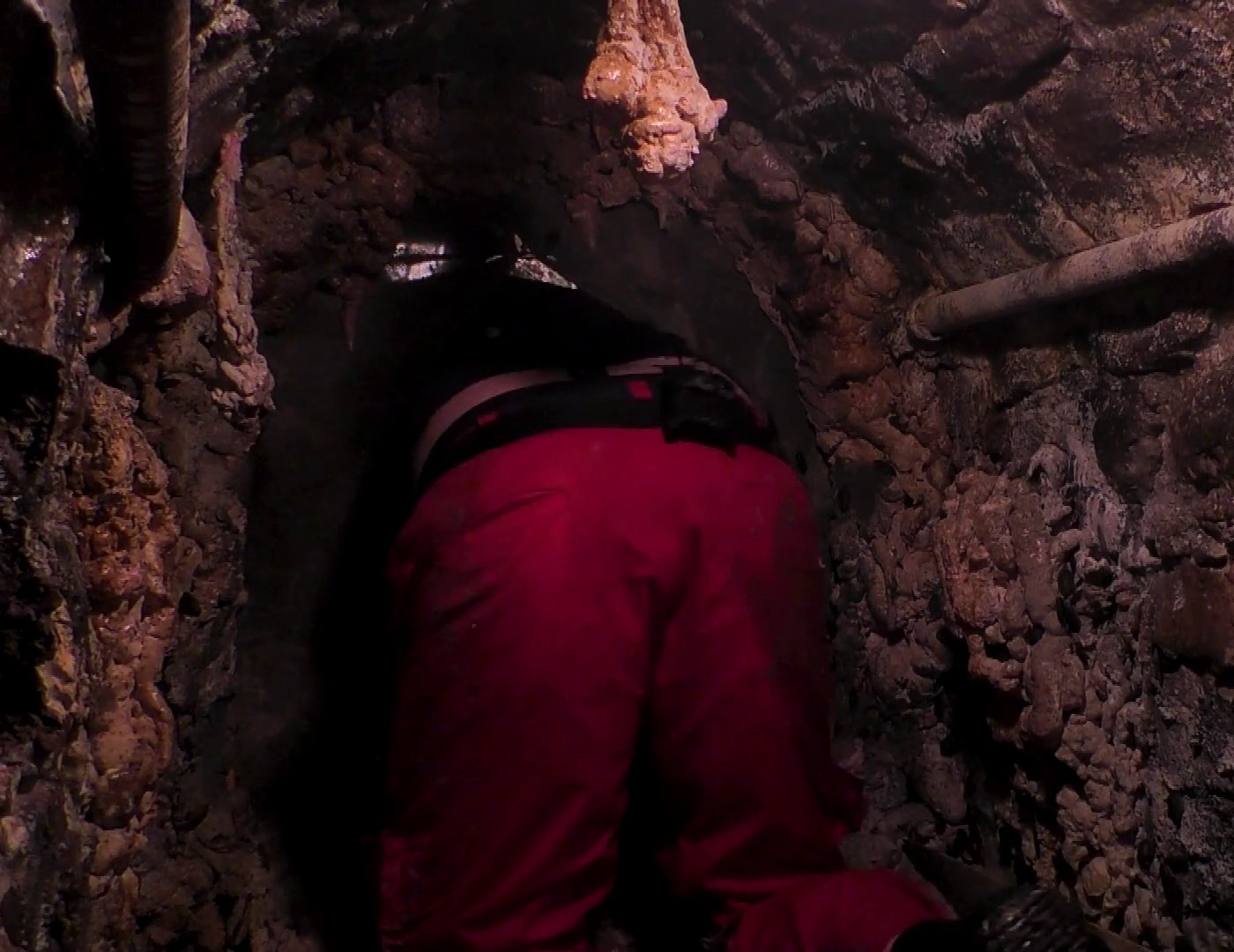 Earlier this week, Dec said he is making trials easier this year – claiming Holly Willoughby taught him how to help stars cheat.

In a text sent to Holly and her co-star Phillip Schofield, he shifted the blame on This Morning yesterday.

Phillip read it out, saying: "Dec said yesterday in a text sent to both of us: 'I never ever helped in the trials, ever, until Holly showed me how to. It's your fault they got as many as six, Holly.'"