One fan said the Irish comedian looked like he was "queuing for a water ride" in the bright y-fronts on the ITV series last night. 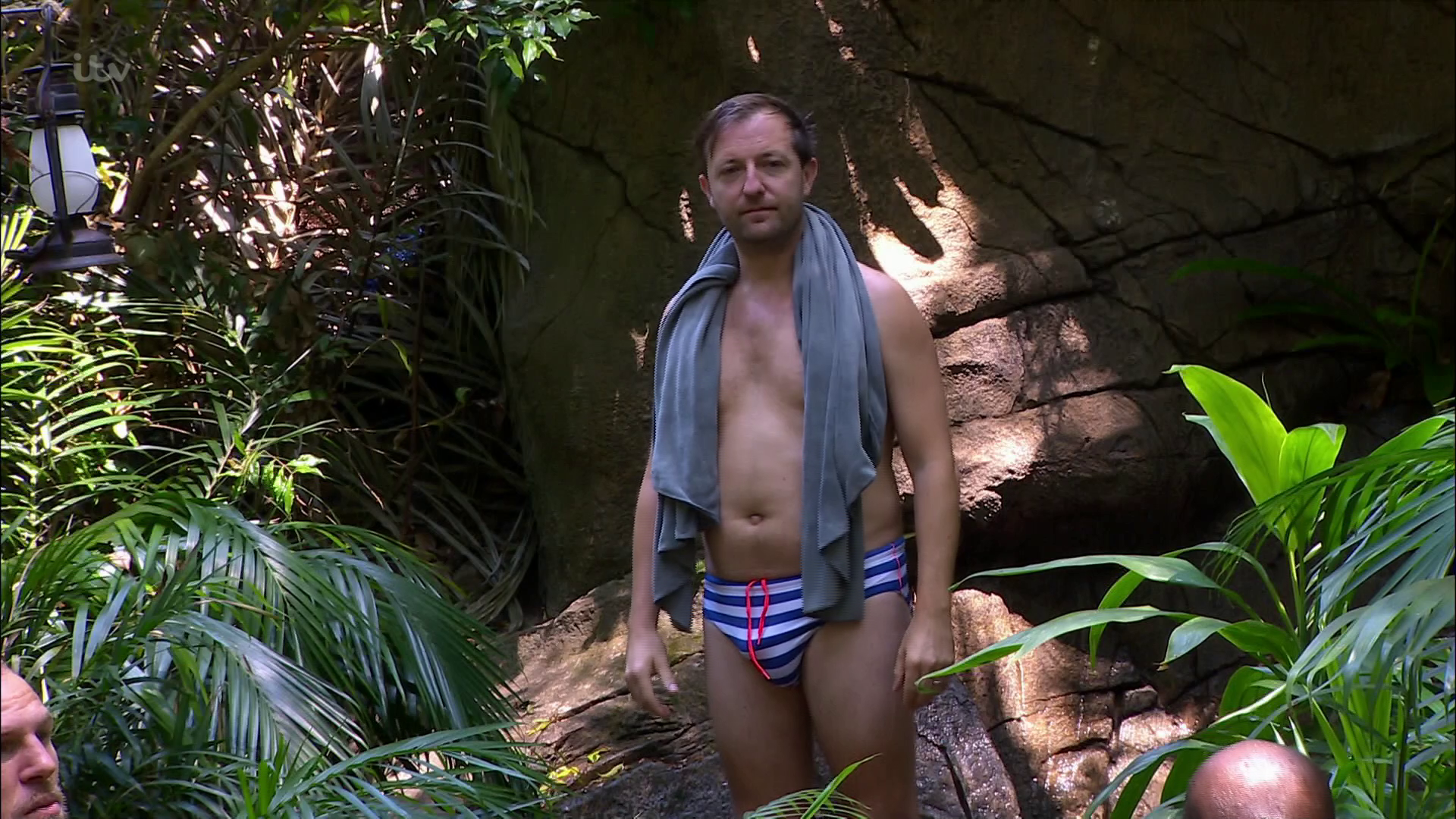 Others begged him to "get out of the way" as they drooled over semi-naked rugby player James Haskell and ex footballer Ian Wright.

One fan tweeted: "When your happily watching an almost naked rugby player in the shower and andrew comes along with his stripey y fronts."

Another wrote: "everyone else trying to look sexy for the shower sences and then there’s Andrew, who looks like a child that’s accidentally wondered onto set."

One more said on Twitter: "Andrew waiting to go in the shower looks like he’s stood waiting to go on the black hole at wet and wild 😂😂😂😂😂😂 #Imaceleb" 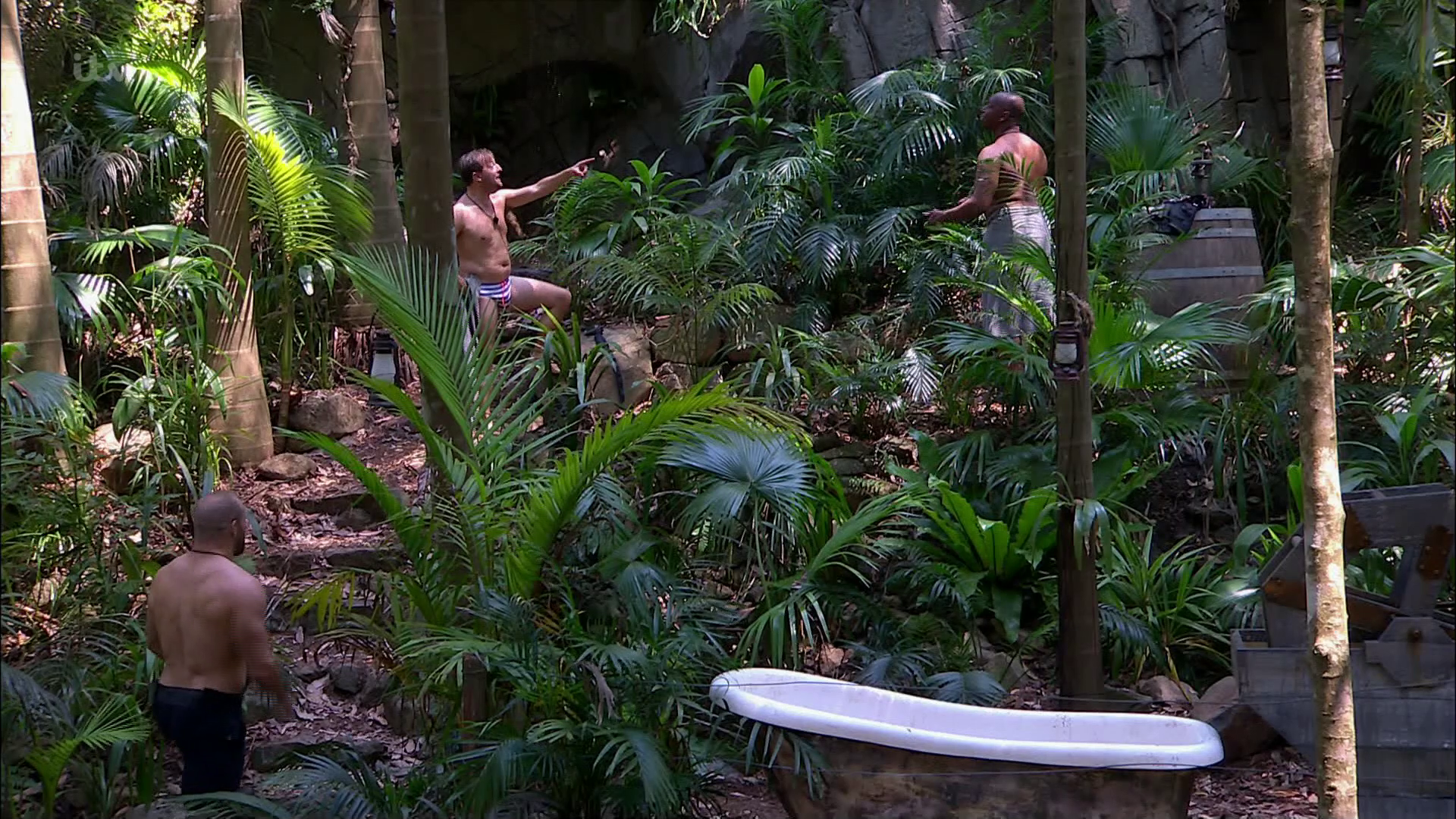 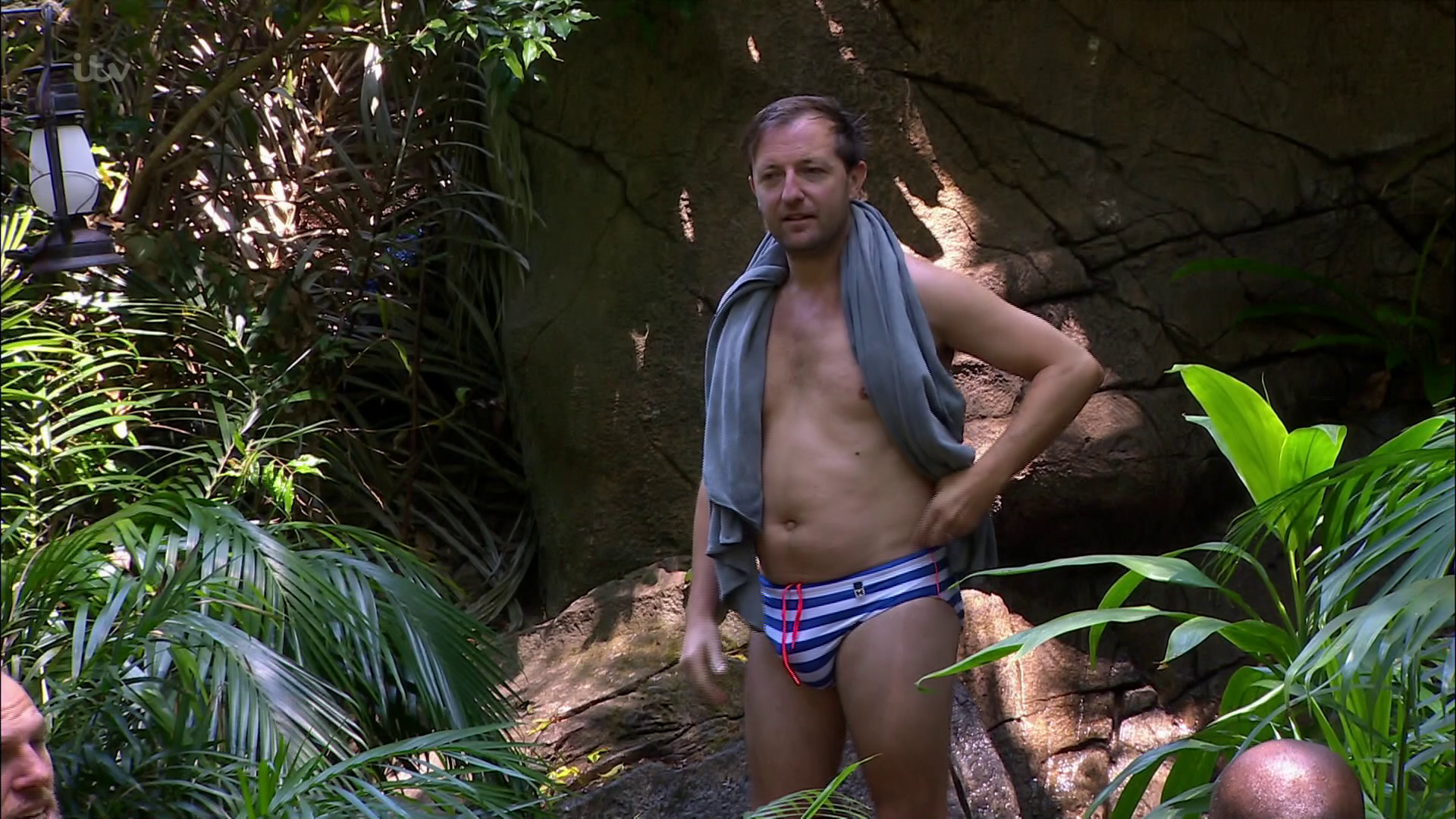 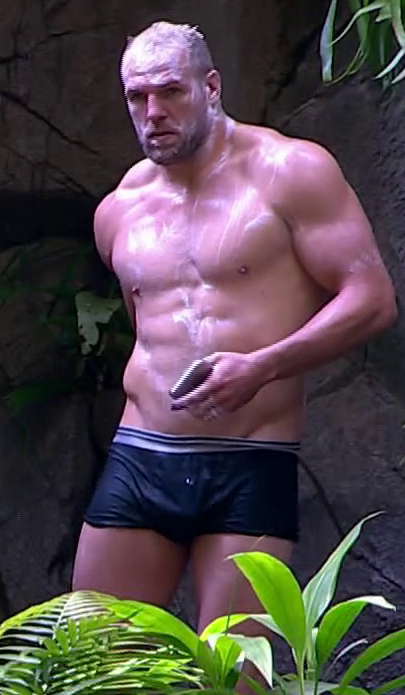 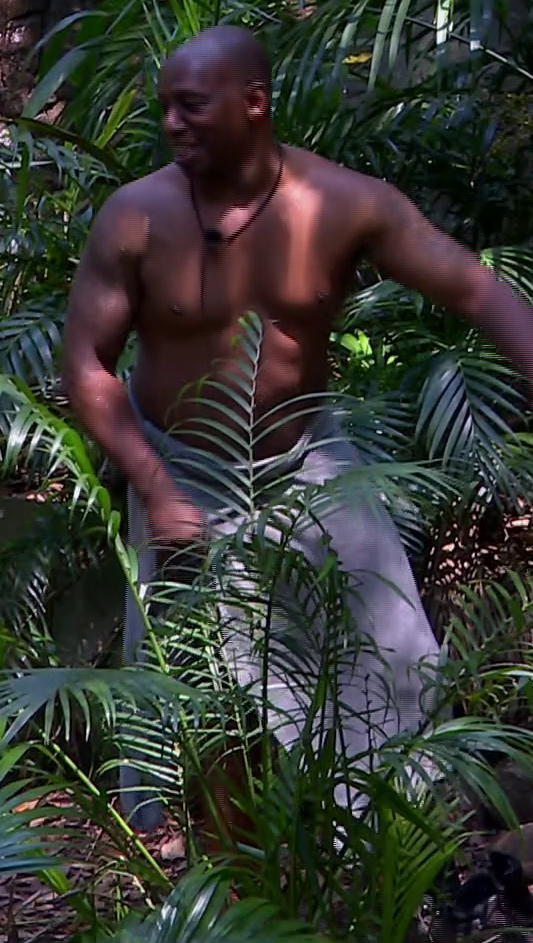 The Sun revealed last week that I'm A Celeb's cameramen would fight over who got to film the stars in the waterfall.

A source explained how the crew’s biggest bust ups has been for the right to shoot the close-ups of Myleene Klass during the 2006 series, Katie Price in 2004 and 2009, Helen Flanagan in 2012 and Amy Willerton in 2013.

It's yet to be revealed if they are fighting over who gets to film Radio 4 star Andrew. 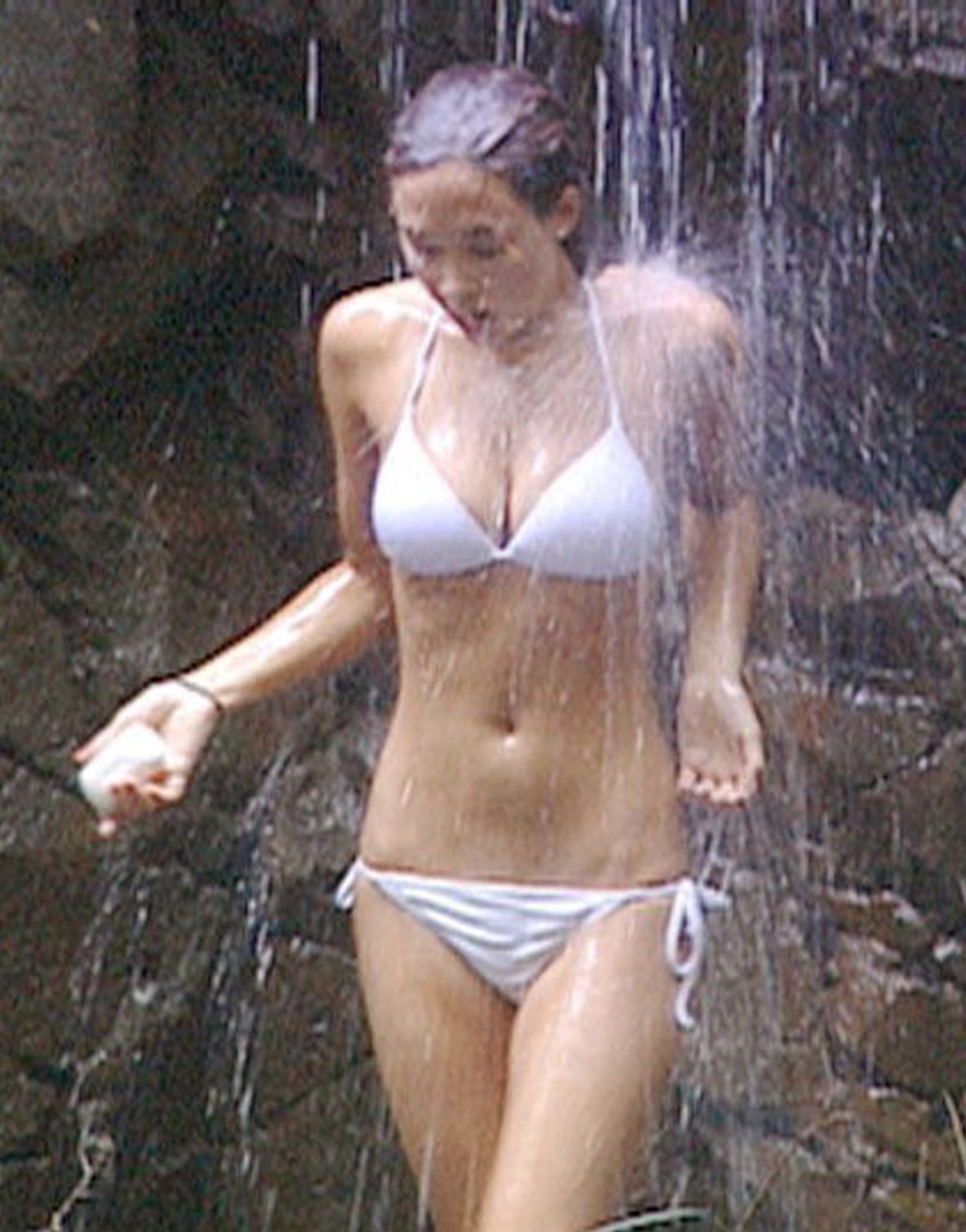 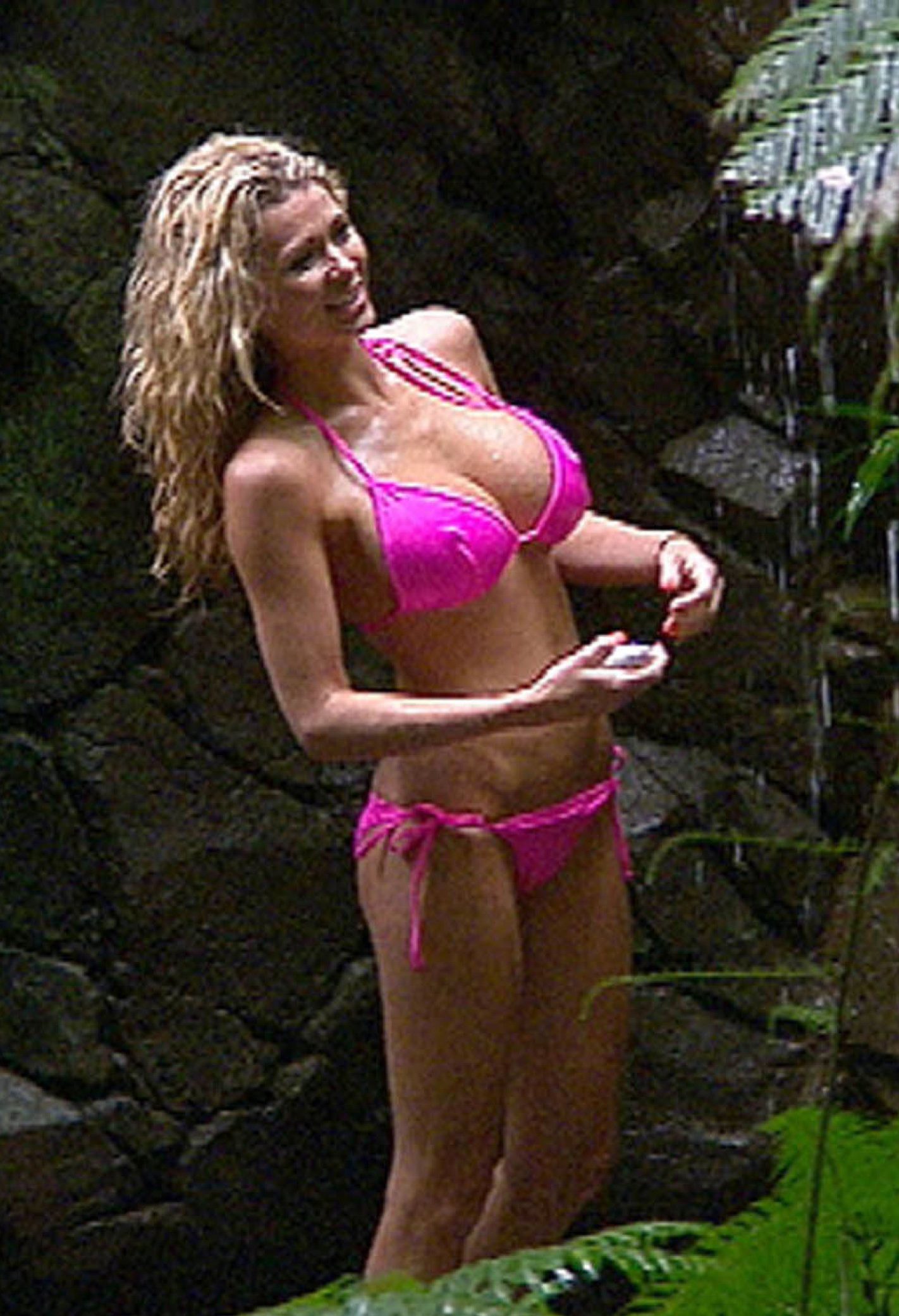 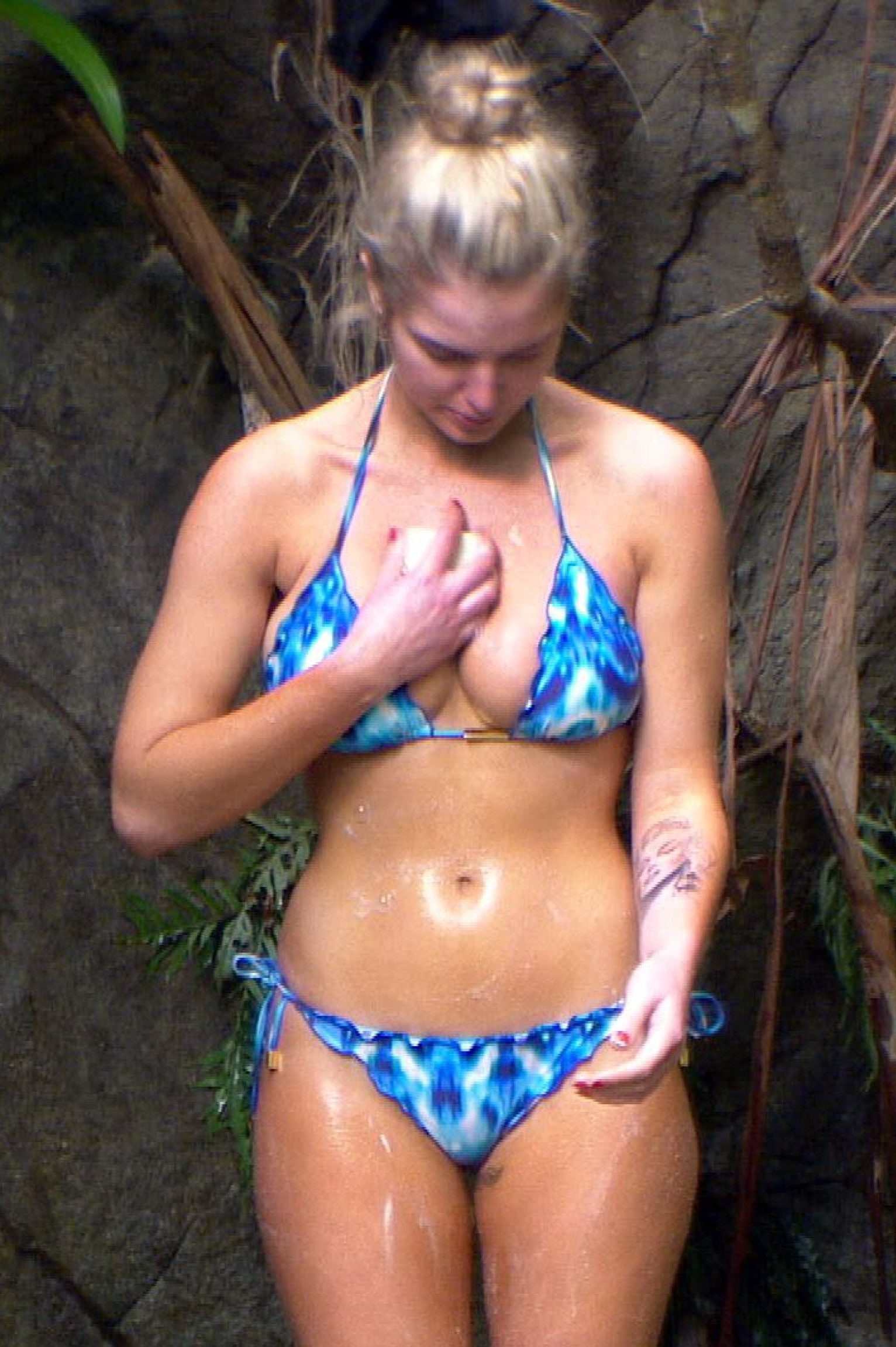 Andrew has had viewers in stitches since entering the I’m A Celebrity… Get Me Out of Here! jungle on November 17.

But Andrew is in fact married and often refers to his marriage in his stand-up sets. 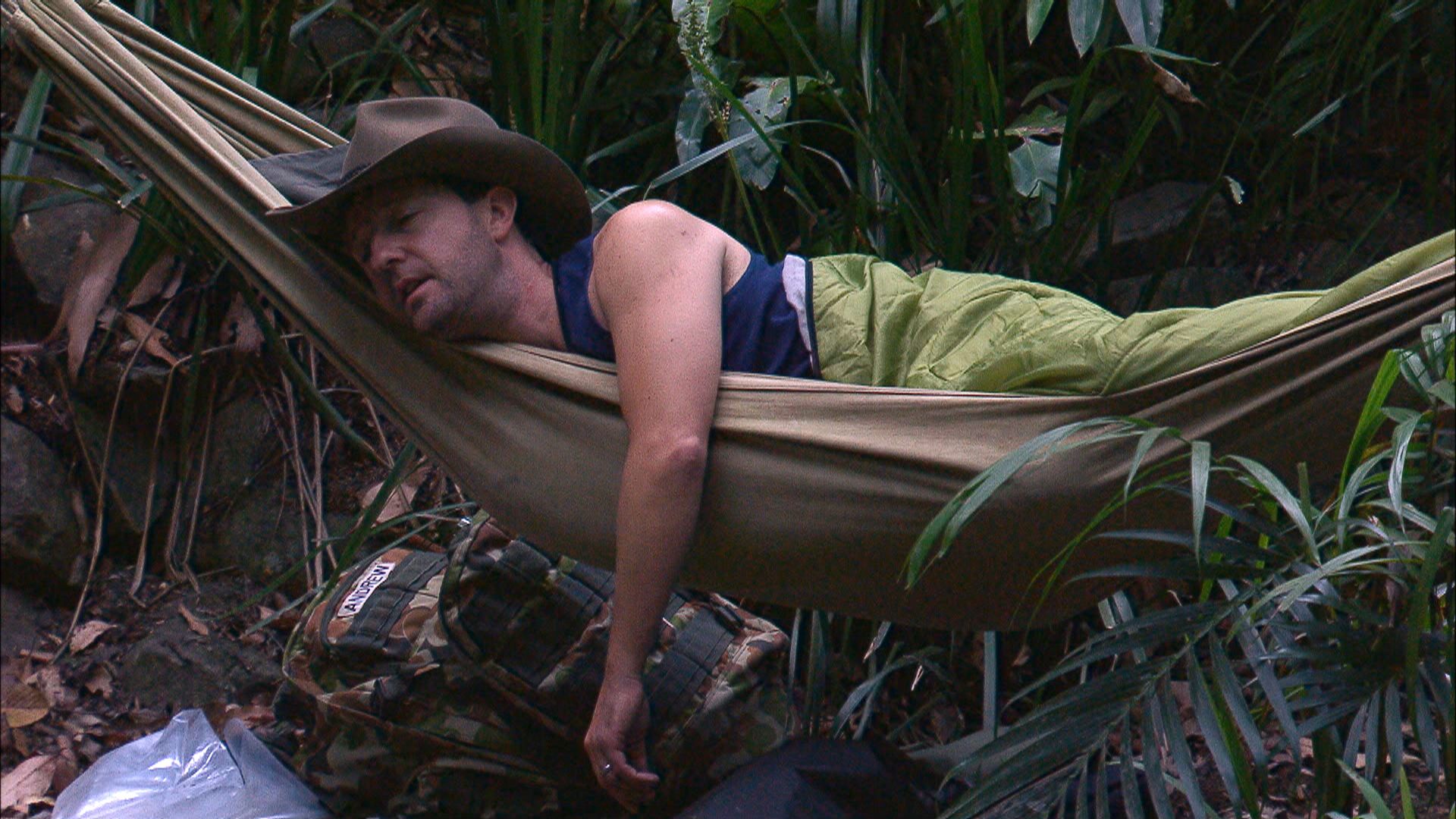 The comedian often refers to his eccentric in-laws and once joked about trying to get his Egyptian father-in-law to attend his Irish wedding via Belfast.

He has three children and his son Flynn Maxwell is thought to be taking charge of his Instagram and Twitter accounts while he is in the jungle.