I'M A Celebrity host Declan Donnelly has been spotted going on a final bike ride with his daughter Isla before leaving London for Wales.

The father-of-one was spotted navigating traffic on the streets of London as his three-year-old daughter cuddled up behind him for the outing. 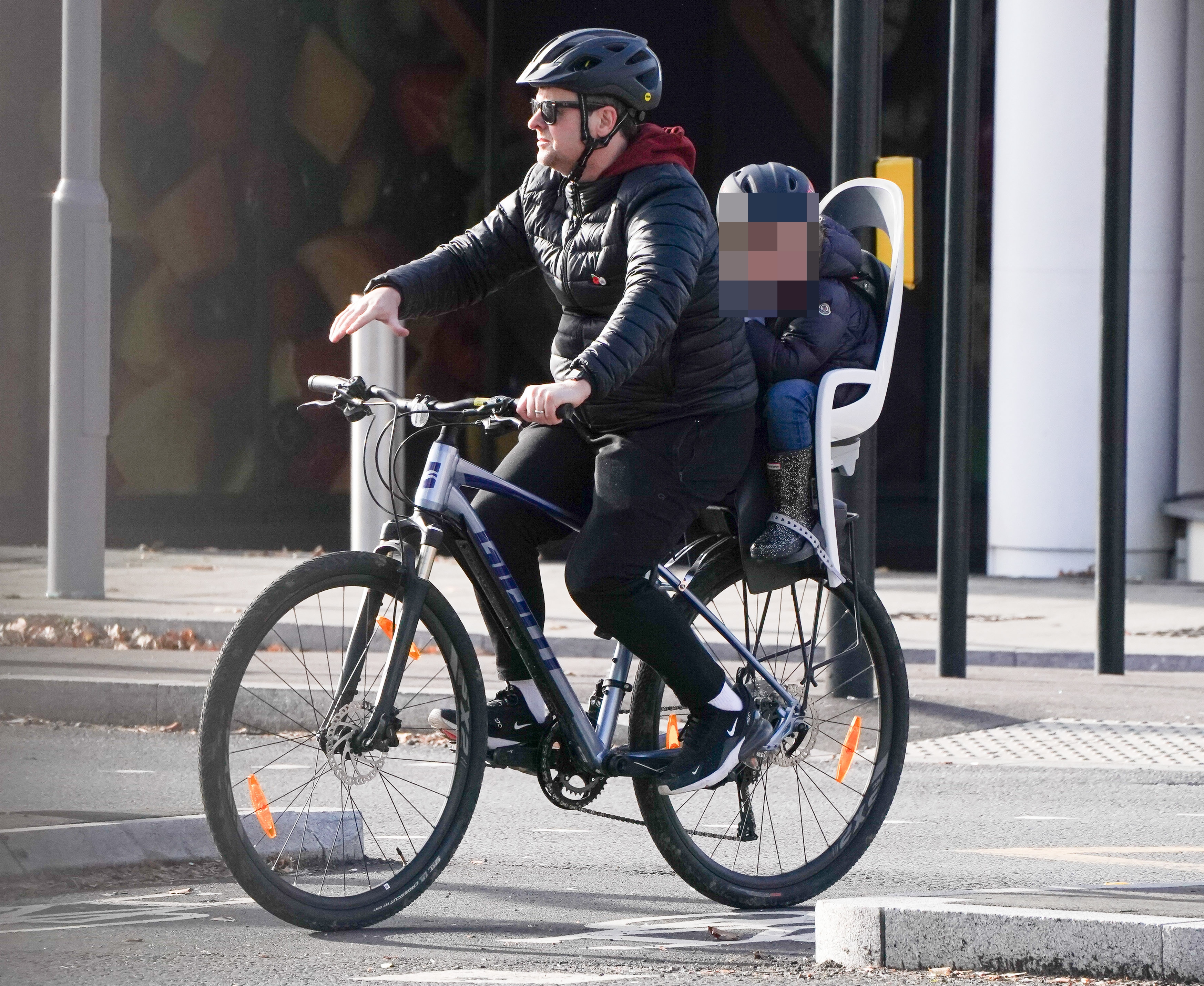 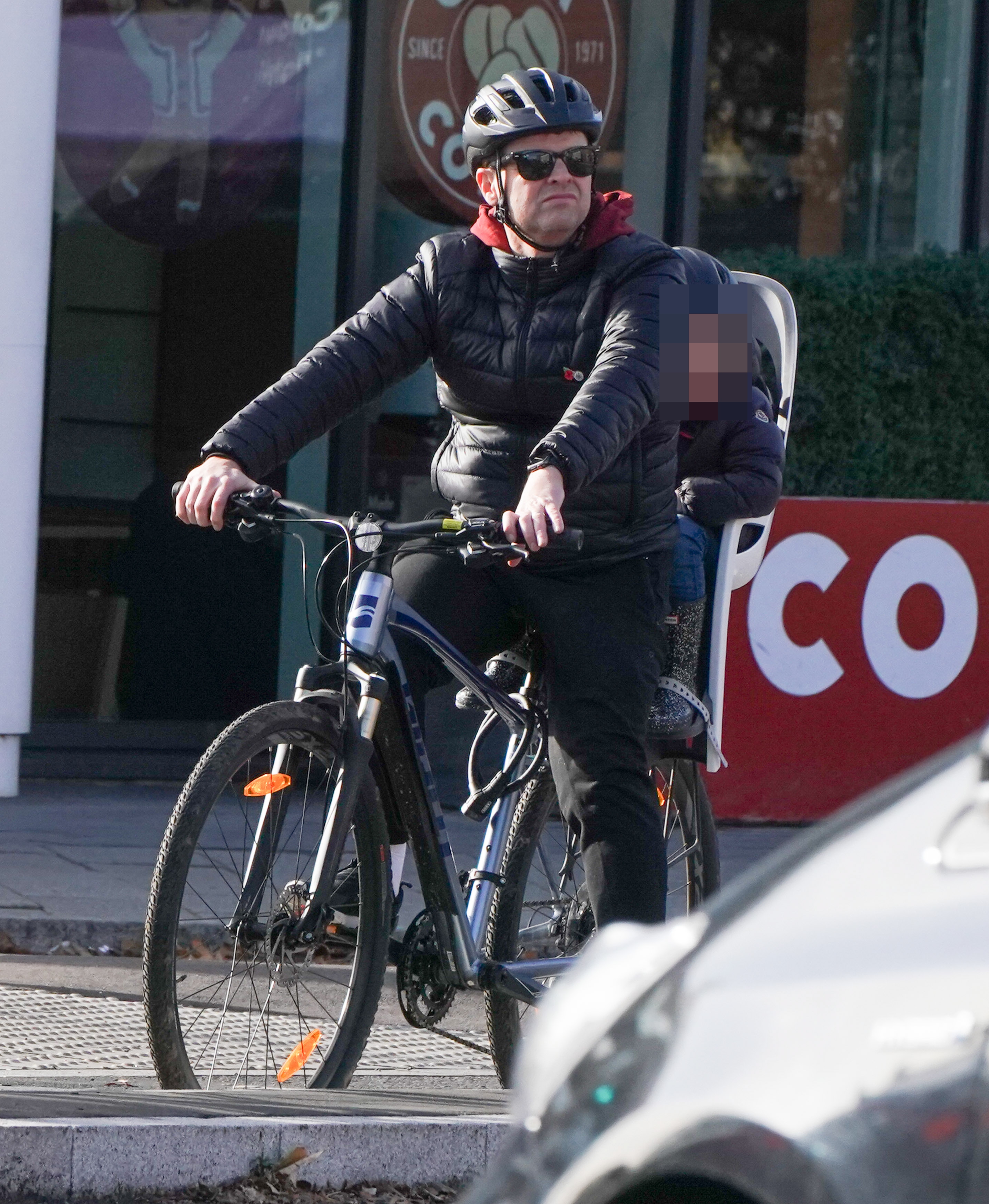 Stopping at the side of the road, Dec, 46, could be seen checking his watch before riding alongside his wife Ali Astall through streets near their London home.

The television presenter kept it causal in a pair of black jogging bottoms and a red hoodie for the family bike ride, opting for Nike trainers on his feet.

Dec wrapped up warm in a puffer jacket, while also shielding his eyes from the low winter sun with a pair of dark sunglasses.

Both he and his daughter Isla, who was born in 2018, wore helmets – as the youngster was strapped into a bike seat behind her doting dad.

Isla wore jeans, welly boots and a coat as she rode on the back of dad Declan's bike, looking relaxed as she lovingly leaned in towards him.

It comes ahead of Dec's trip to Wales ahead of the launch of the latest series of I'm A Celebrity… Get Me Out Of Here, which returns on November 21.

This year, the celebrities will once again be housed in Gwrych Castle in Wales – having swapped out the jungle due to difficult Covid quarantine rules.

Some of the stars set to take part in the series are already in quaratine at a cosy cottage – where they are staying in secret ahead of the series.

Rudemintal star DJ Locksmith and Snoochie Shy are among those spending two weeks in isolation to ensure the show is Covid-free.

Twelve famous faces will appear on our screens this winter as I'm A Celebrity kickstarts – including footballing heroes and Olympians.

Among them are soap legend Simon Gregson, who is best known for playing Steve McDonald in Corrie, and EastEnders' Adam Woodyatt.

Meanwhile, Dancing On Ice choreographer Arlene Phillips is set to become the oldest contestant yet – taking part at 78-years-old.

Earlier today, Dec and his co-host Ant McPartlin gave a glimpse at the creepy Gwrych castle set up in a trailer for the show.

The Sun exclusively revealed that I'm A Celebrity big wigs are considering hosting alternate years between the Australian jungle and the Welsh castle. 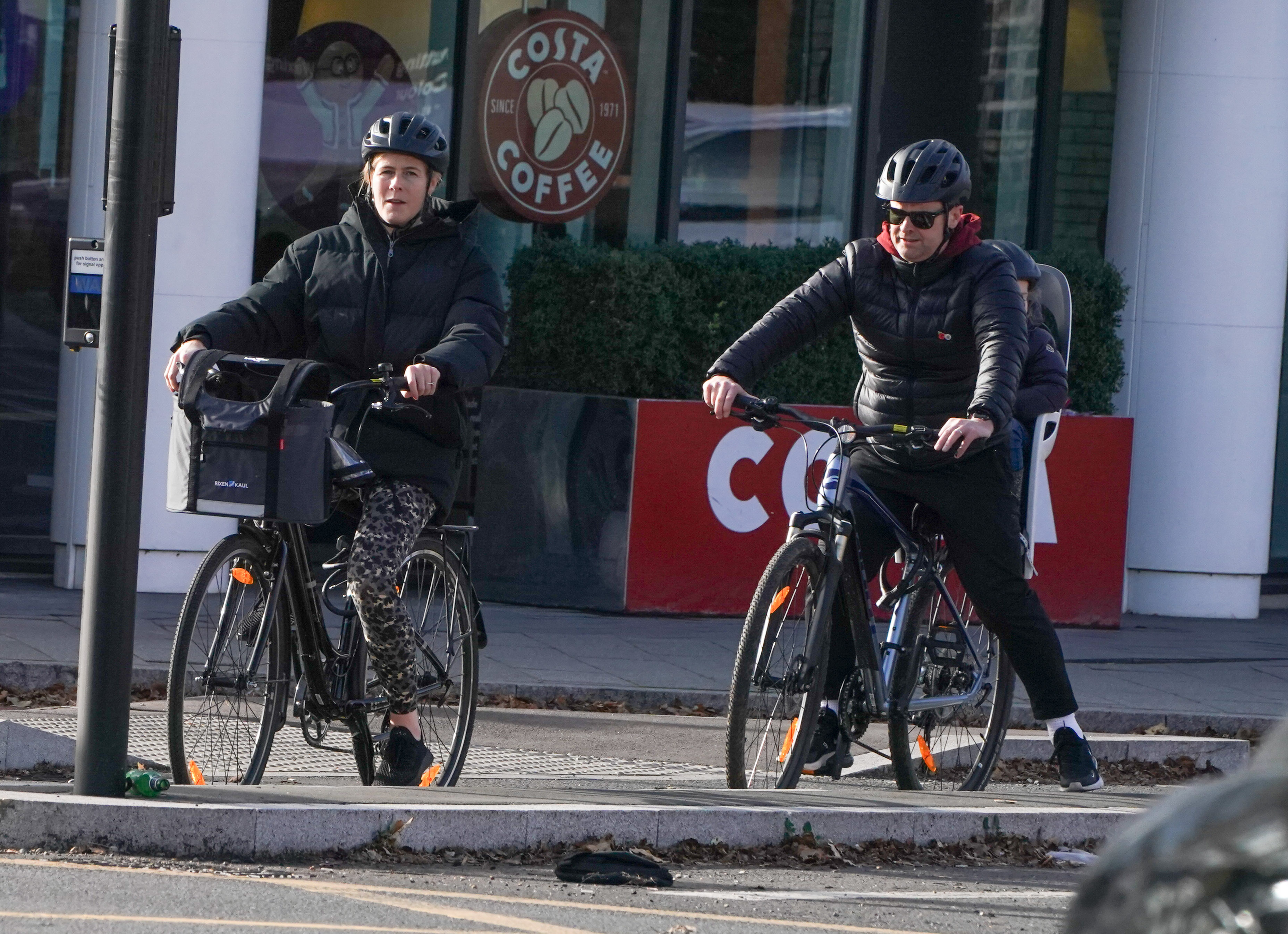 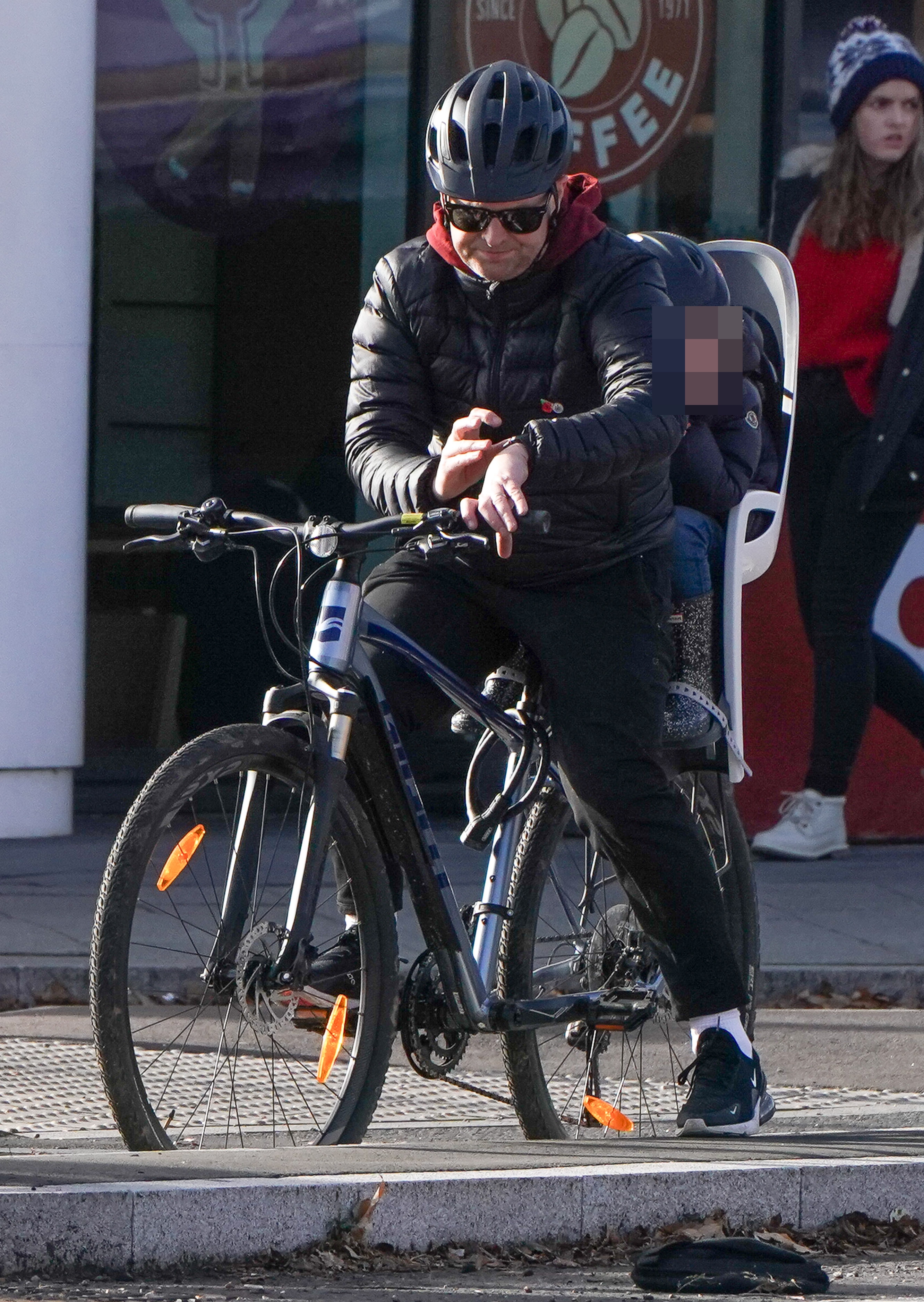