I'M A Celebrity…Get Me Out Of Here's Frankie Bridge and Arlene Phillips were left crying following Richard Madeley's shock departure.

The two campmates dissolved into tears after being shown a goodbye video message from Richard recorded after he had left the show. 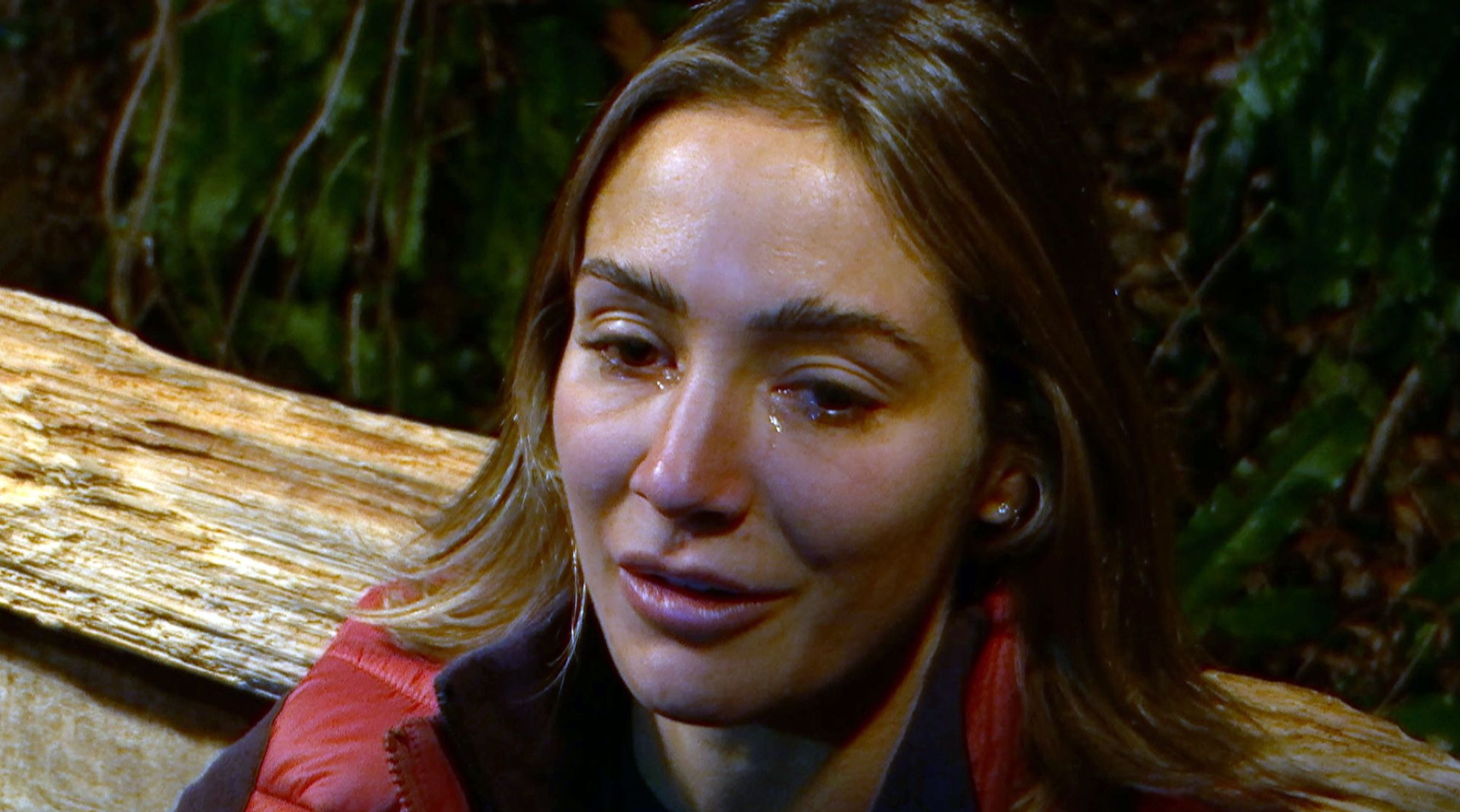 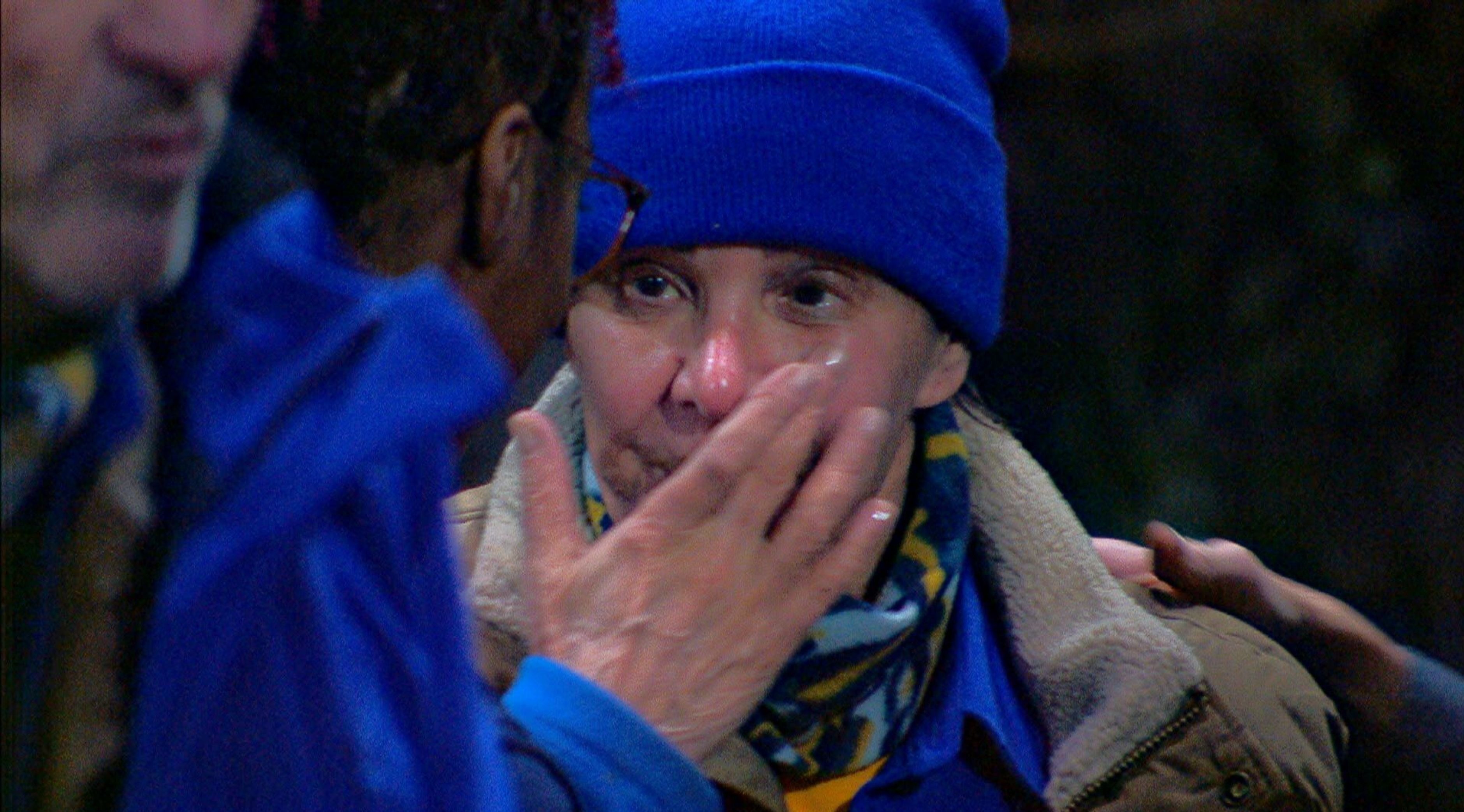 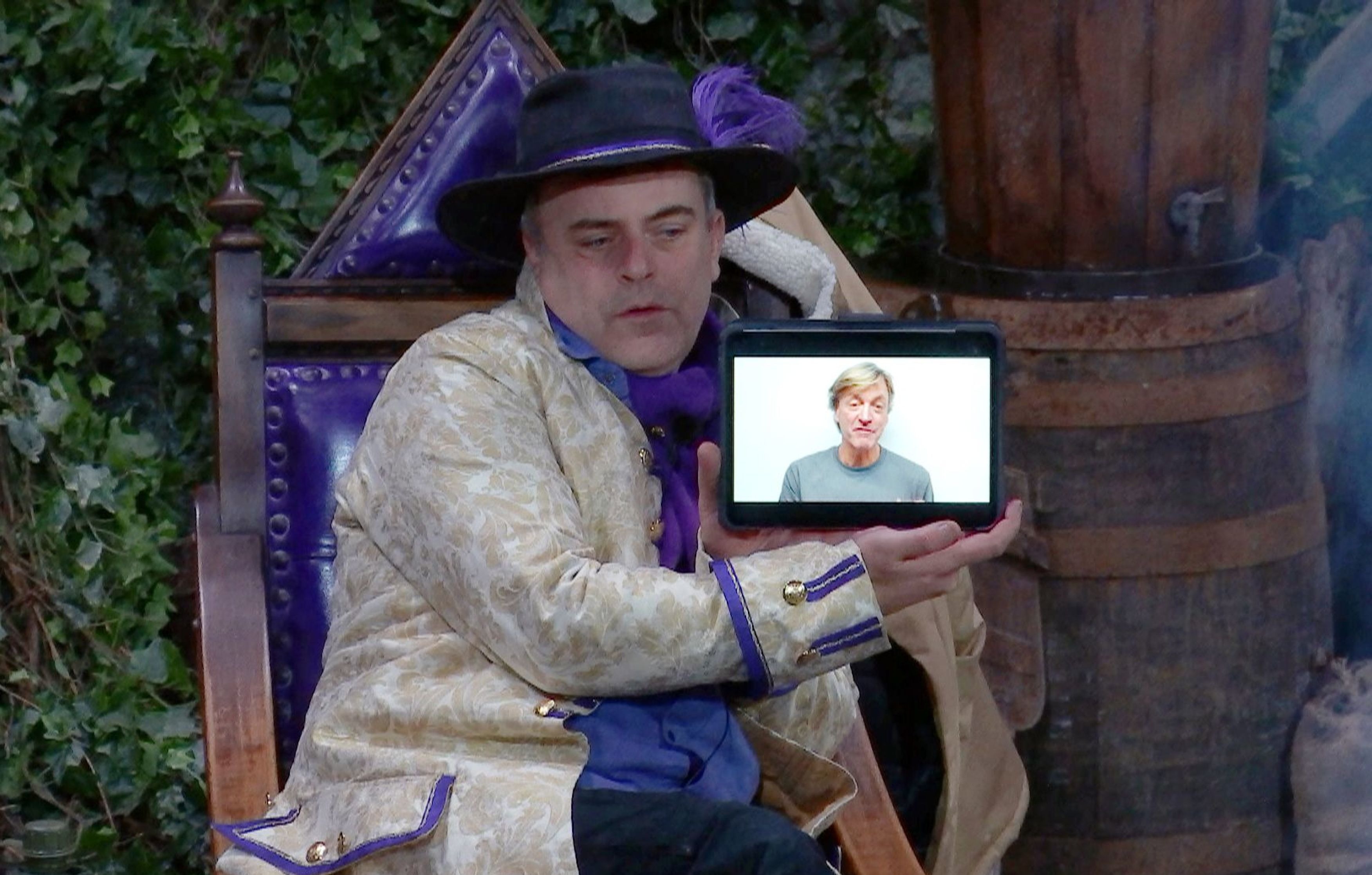 But taking to Twitter, some fans felt the ladies were overreacting to his departure.

One tweeted: "Why is Frankie crying? Richard isn't dead! #imaceleb"

Another added: "Why are Arlene and Frankie crying and talking about Richard likes he’s dead? I can’t cope with this OTT emotion."

A third mused: "Chill out lads. Crying because you won't see Richard Madeley for a fortnight!"

However, a fourth admitted: "I'm crying watching them crying about Richard leaving!"

Richard had left crew and cast mates terrified when he suffered a medical emergency in the early hours of Thursday morning, and he was quickly whisked to hospital.

TV favourite was then given the all clear to return to camp, but he was instead forced out of the reality show because he'd broken the set's ultra secure Covid bubble.

Richard has since returned to his London home, which he shares with wife Judy, and was pictured in high spirits earlier today.

Speaking to Ant and Dec, Richard insisted he was given a clean bill of health after being thoroughly checked over by doctors.

The former This Morning star also confessed to having a bacon butty in the hospital cafe before returning home. 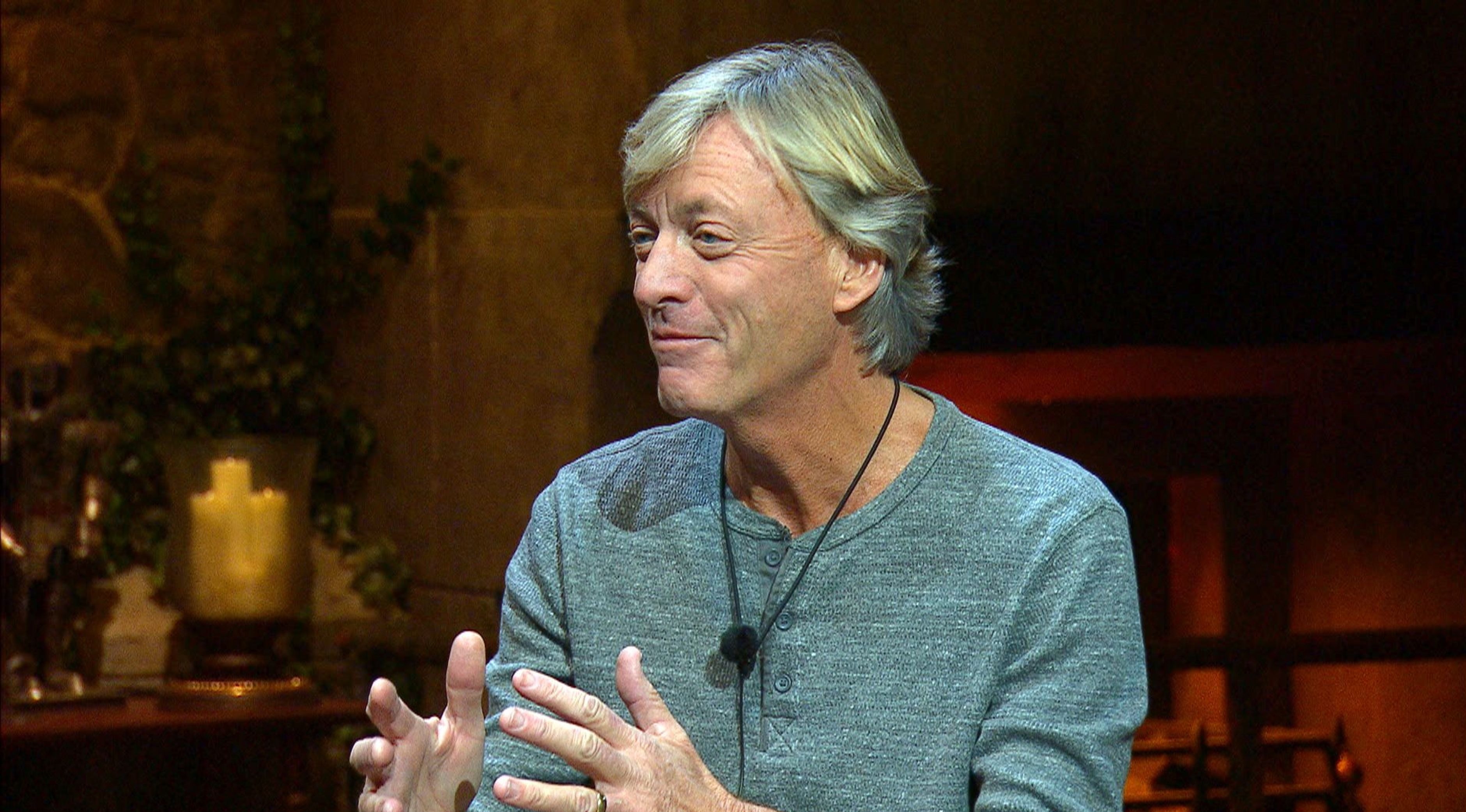