I’M A Celebrity’s Iain Lee has claimed that producers ordered him to fake screams of pain after a task went wrong.

The radio presenter – who appeared in the jungle  in 2017 – says he had to pretend he was getting electric shocks as the equipment failed to actually hurt him. 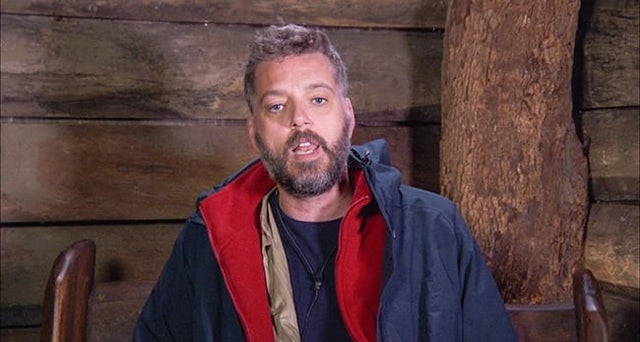 Speaking on TalkRADIO, the 46-year-old claims he told bosses the props weren’t working and was surprised when they told him to just act like they were, which he says was very obvious watching the scenes back.

I'm A Celebrity has denied asking Iain to fake his reaction.

He recalled: “I can let you into a secret doing this with I'm A Celebrity! coming up, I was in it, I was in it and I had to do one task and it was a very, very funny task where thick boxer Amir Khan  was dressed as a cat I think or a skunk or something and I had to guide  him through like a bric a brac shop in the middle of the jungle, and  every time he knocked something over I would get an electric shock.

“And  he was terrified, it was funny because he thought there were snakes and  shiz there. There wasn't, there was nothing. It took like two hours to  film this two minutes of TV, but the electric shock things were,  basically he would knock something over and then some member of the production team would hit a button and I would go 'oh jeez'. 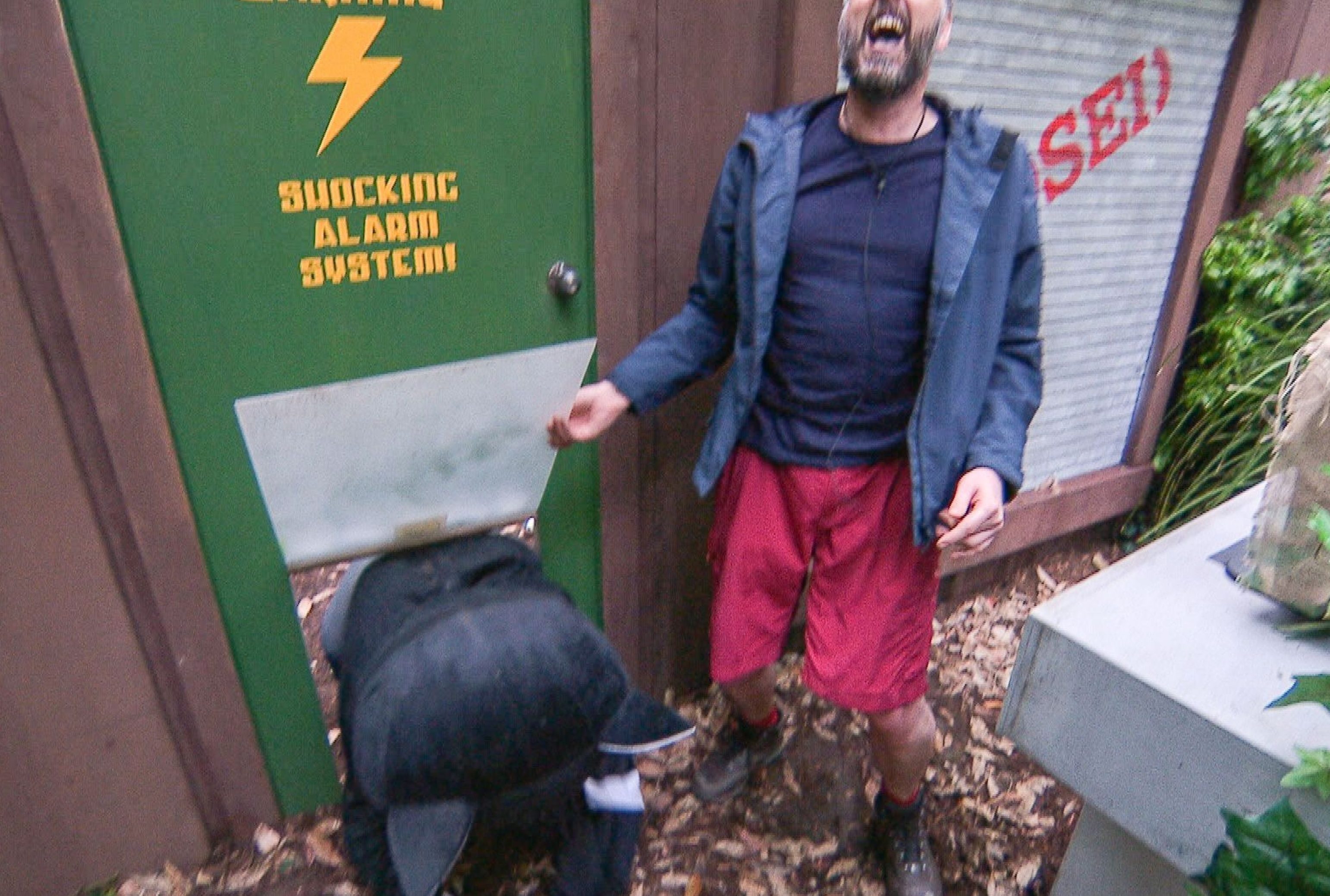 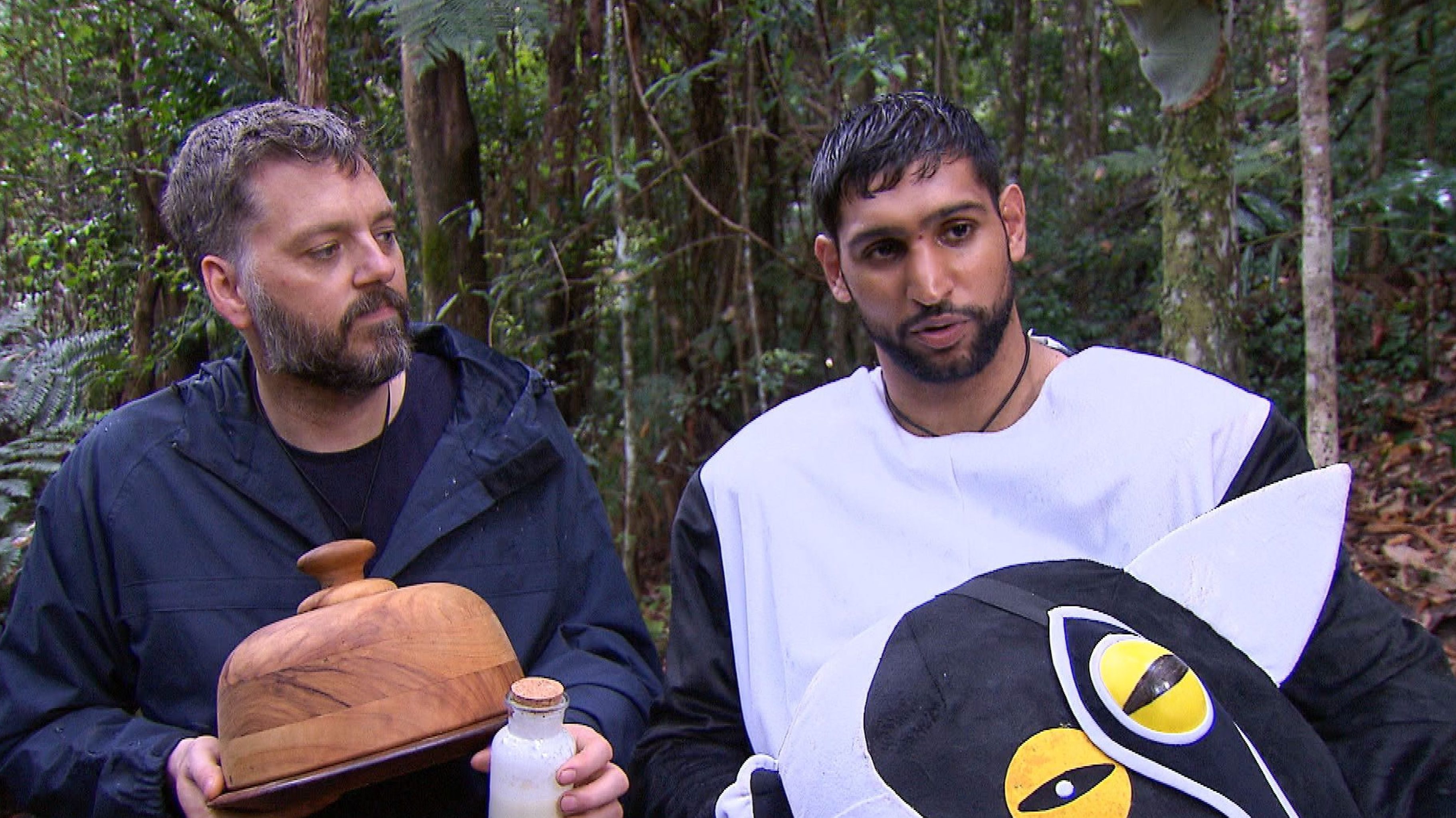 “Where were they, I wanna say my nipples but I seem to remember them being in my  thighs as well. So they would zap me right. And then, I'm so honest, it  took two hours to film this, and after about 10 minutes they stopped working and I said I'm really sorry guys, I'm not getting the electric  shocks."

Iain continued: “I just think it was really cheap equipment and so they stopped  and they came and they reapplied the electric shocks and they did all  that, then for the next 10 minutes it's all working, and then it  happened again.

“And that's one of the few bits of that series I've seen back and you can really tell. I'm not a very good actor  as anyone will see my sitcom The Persuaders will attest. I'm not a good  actor so you can see when I'm doing fake electric shocks.”

Iain, who came third on the show, had a difficult time in the jungle,  with many viewers feeling he was bullied by some of the other cast members.