I’M A Celebrity fans have been in uproar this week after a series of controversial campmate eliminations.

First, outraged viewers sparked a race row after slamming the "ridiculous" exits of black campmates Charlene White and Scarlette Douglas, who were the first two stars to get the boot following a public vote. 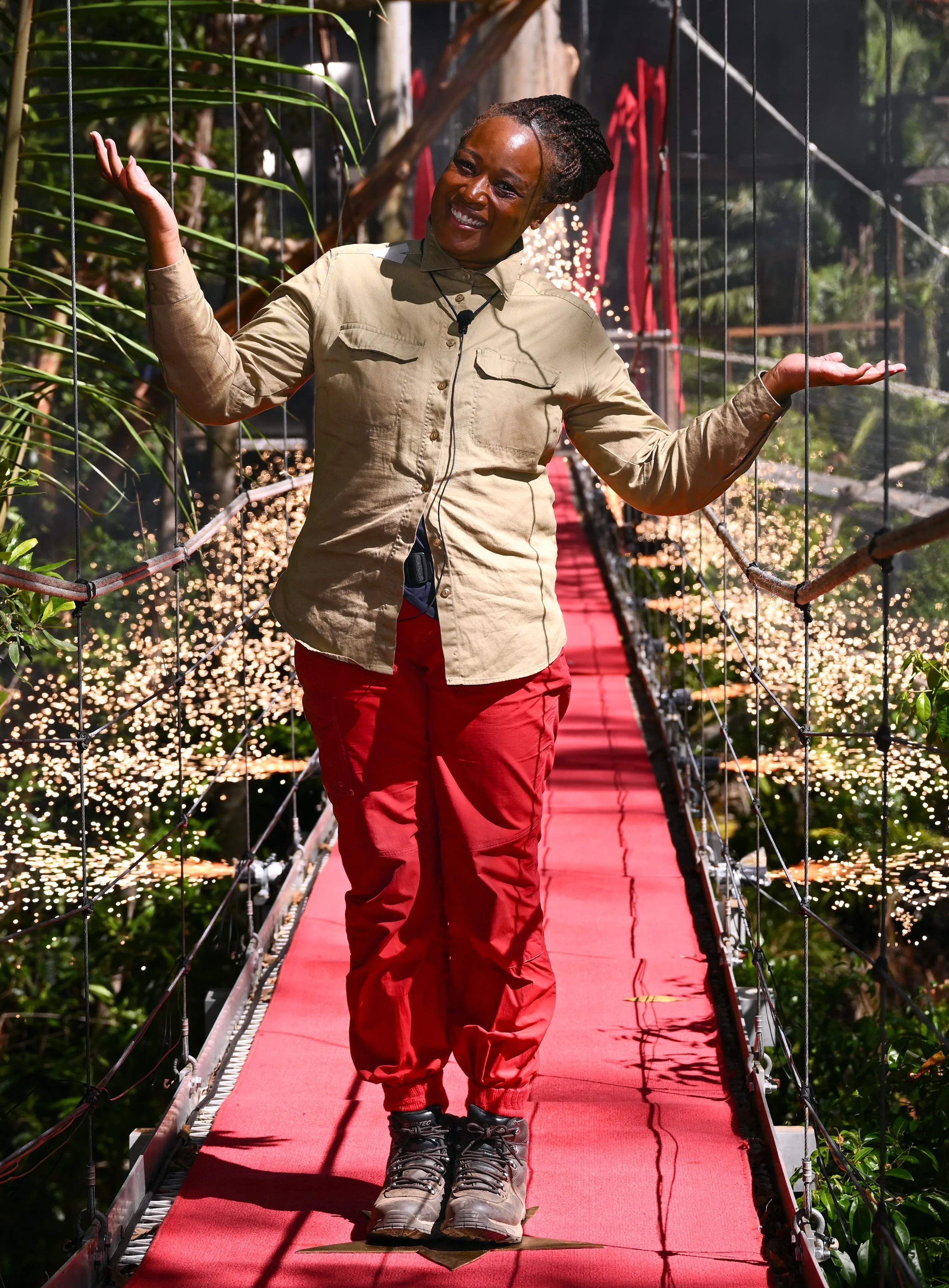 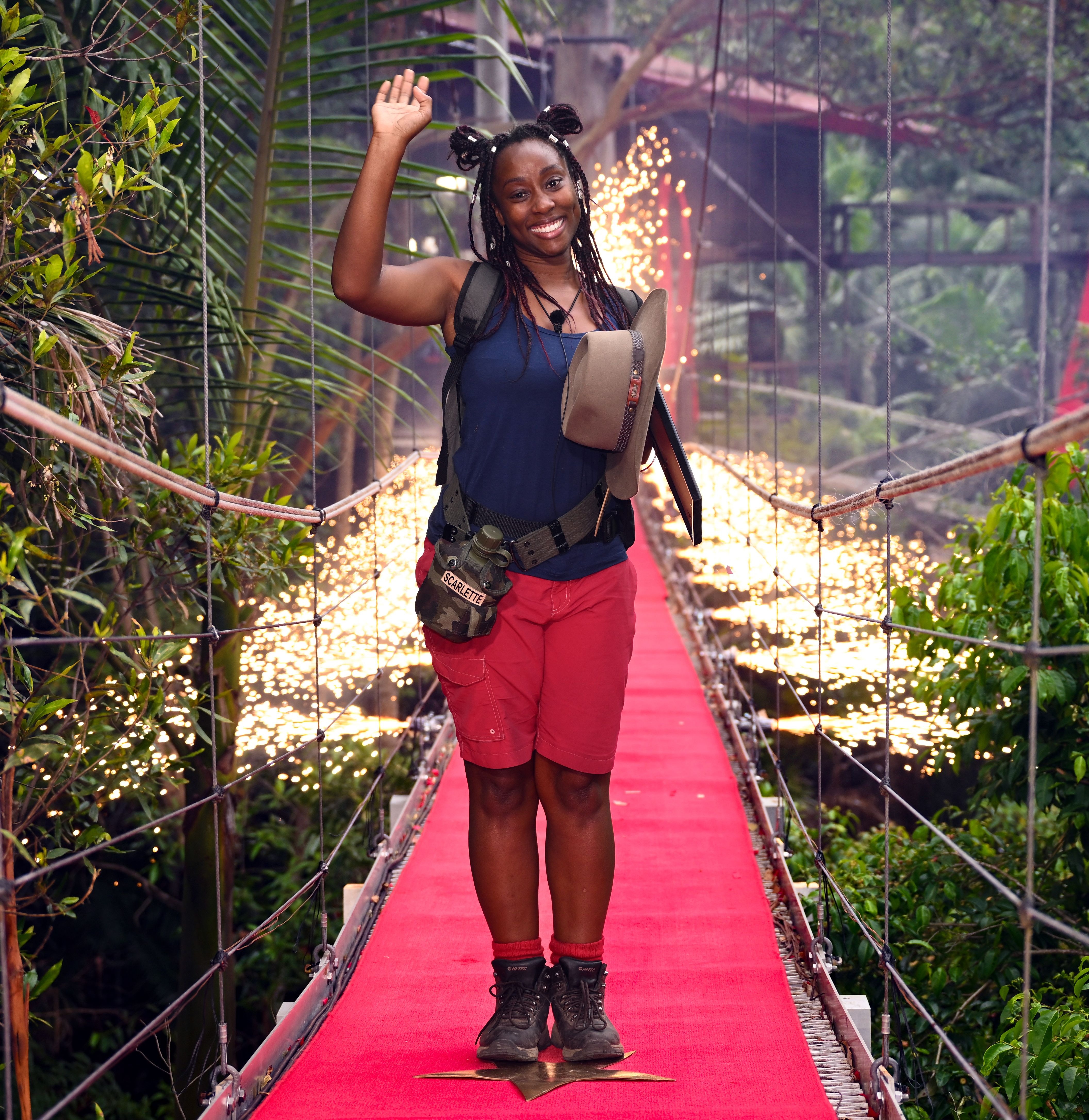 And after Coronation Street star Sue Cleaver became the third to leave the show last night, fans accused others of sexism for voting out three women in a row.

Nick Ede, a brand and culture expert, tells The Sun that producers' decision to book "too many controversial men" in this series may have fuelled the storm over the early female exits.

He said: “The show has concentrated on big-name males who are controversial and contentious.

“The female contestants are less controversial and team players, which make them less likely to be kept in. 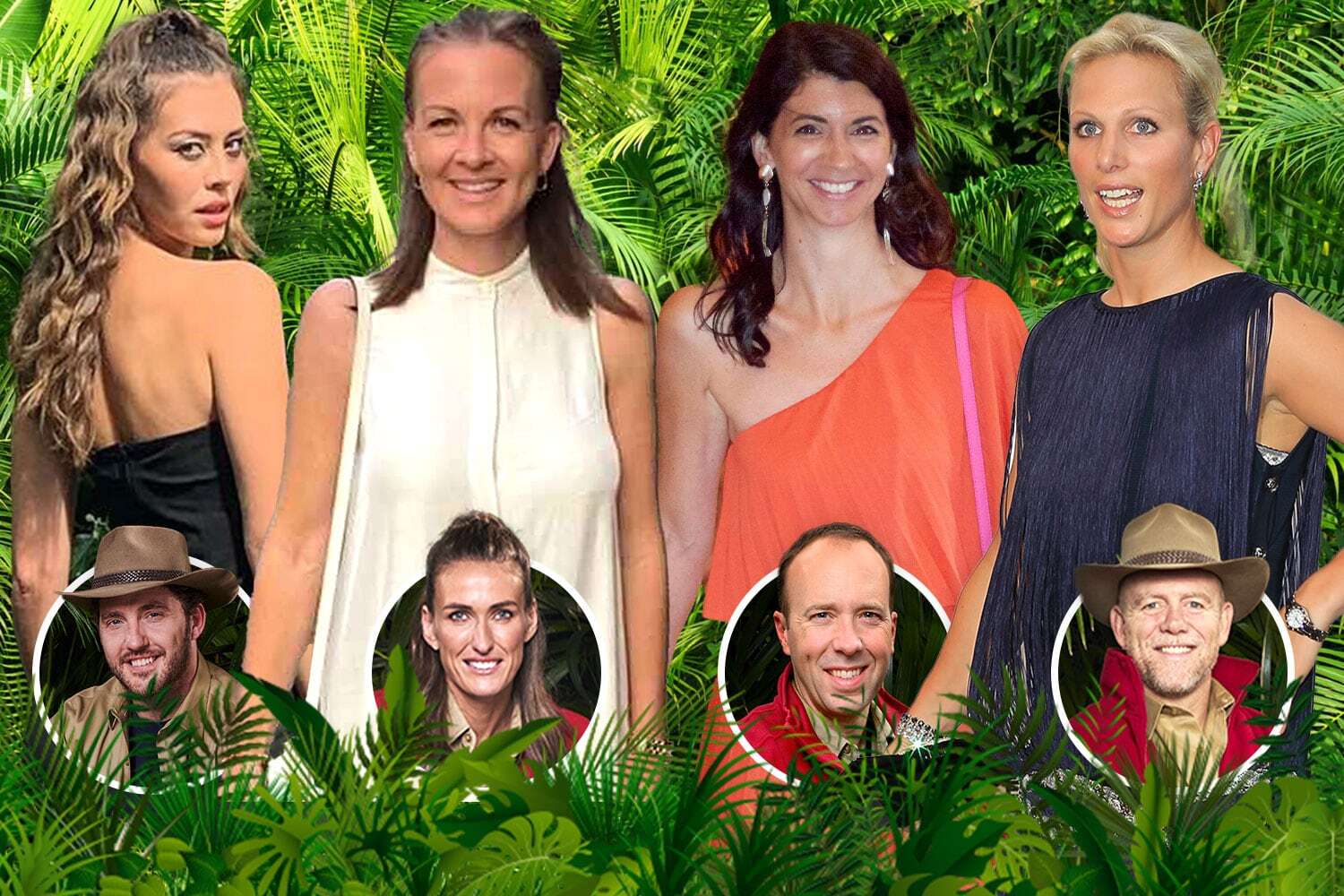 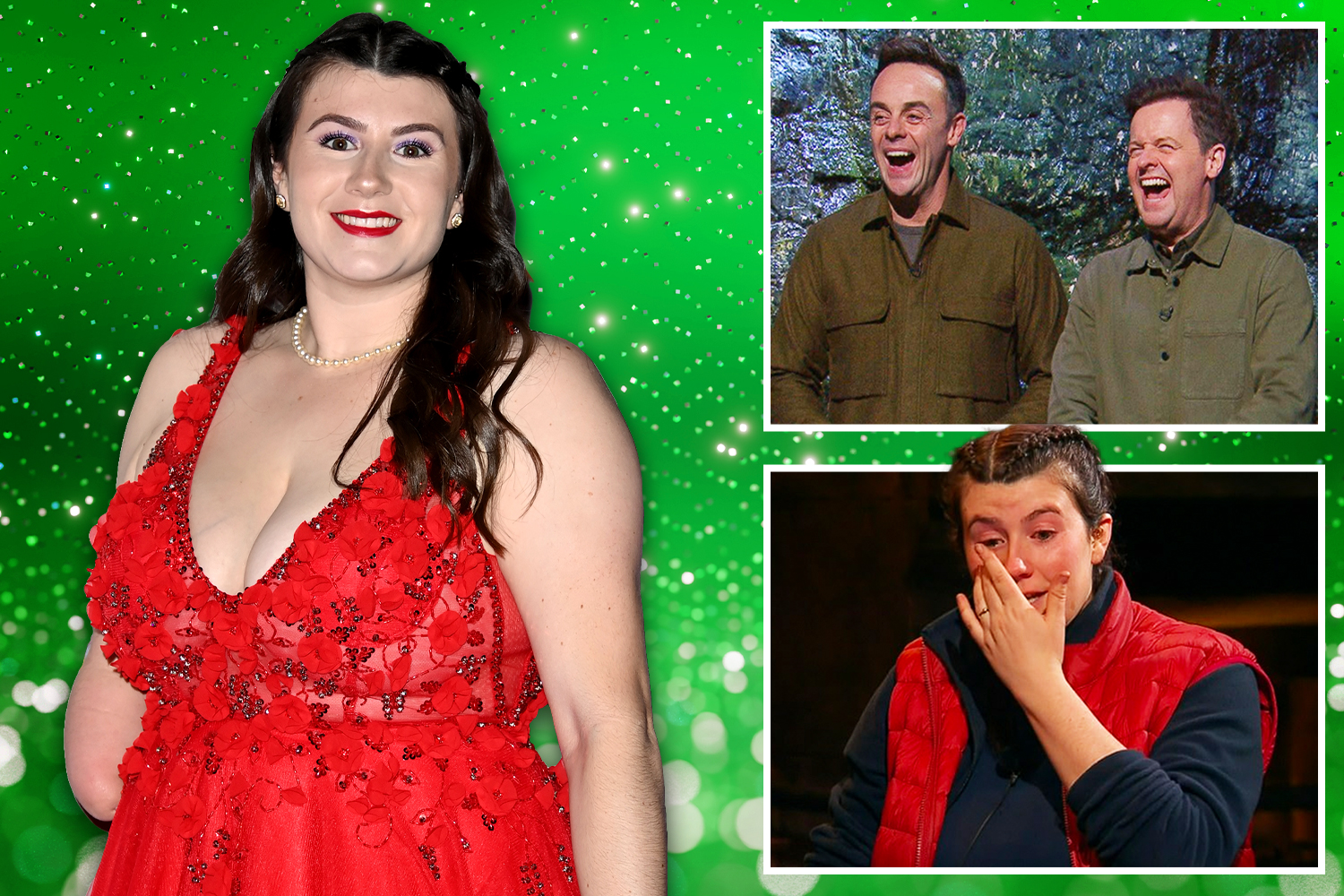 “Women have been successful in the past with Toff, Ashley Roberts, and Kerry Katona all proving they can do well.

“But this season, the strength of the men’s bookings have dominated the voting patterns and it’s unfairly making it a male-heavy show, which spoils the dynamic.”

The Sun's analysis from the last three series of I’m A Celebrity shows that female stars have not only been voted out first, but consecutively too.

Most notably in 2020, four women – Hollie Arnold, Ruthie Henshall, Beverley Callard and Victoria Derbyshire – left the show before the first male, Russell Watson, was voted off. 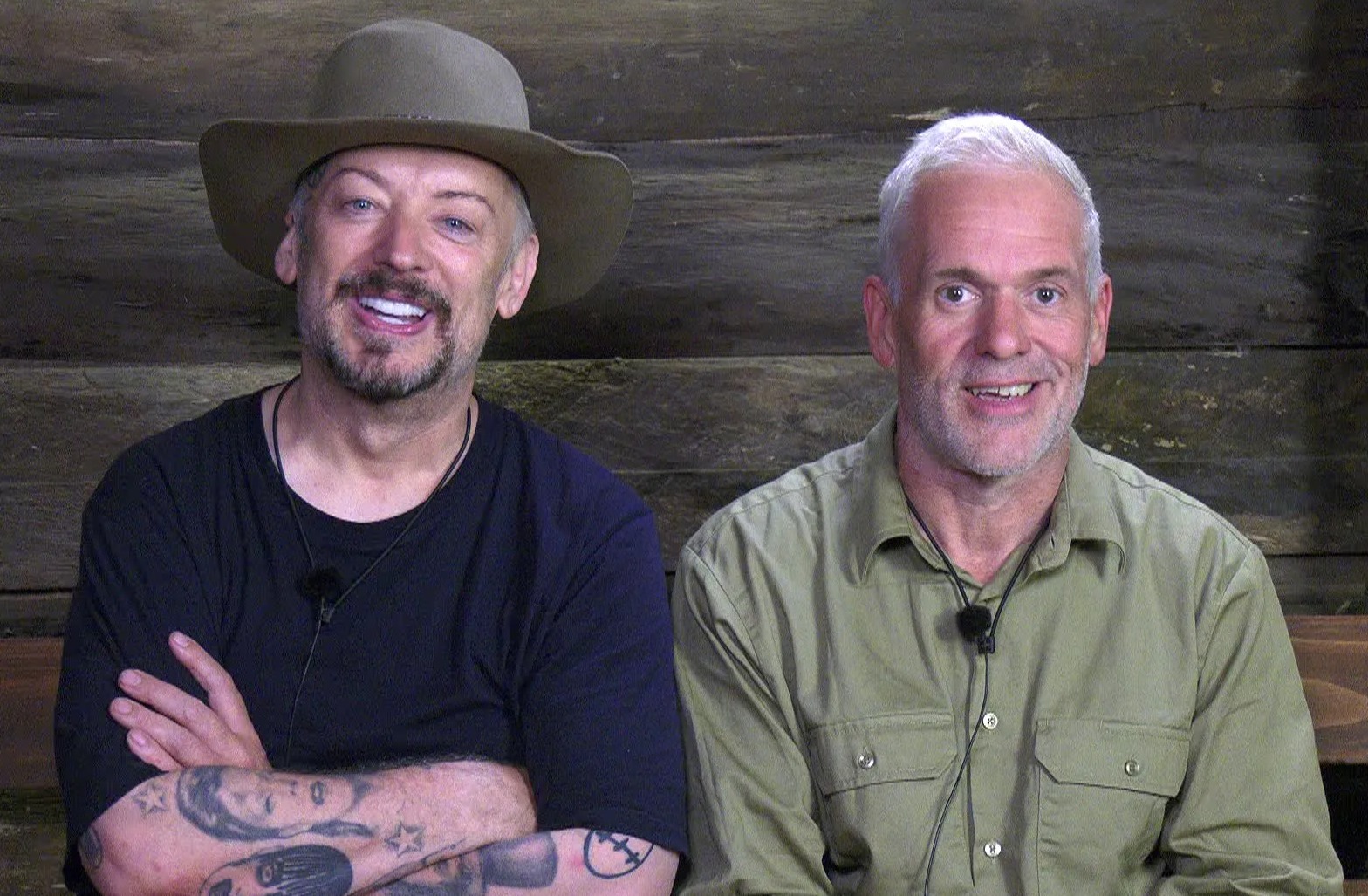 And now, retired England Lioness Jill Scott is the last woman standing alongside seven men in this year's I'm A Celebrity.

Nick told The Sun: “There is a trend when looking at past shows that women have been voted out consecutively.

“Whether this is a sheer fluke or it shows the viewers want to keep the men in we won’t know, but what it does do is make it far harder for a woman to be crowned queen of the jungle.”

'Scarlette ticked all the boxes'

Nick suggests this could be down to I’m A Celebrity bookers failing to land popular female stars with big followings.

After Scarlette Douglas became the second star to leave the jungle she suggested as much.

In an interview with The Sun, the A Place In The Sun presenter claimed she left due to being “an underdog” and having the smallest following on social media, compared to big names like Boy George.

Nick admits he was “surprised” that Scarlette failed to win over the public because she “ticked all of the boxes needed for someone to do well on the show”.

He said: “She was classy, funny, engaging, got everyone together and was one of the biggest team players in the camp.

“Then when the elimination was between Babatunde and Scarlette it felt uncomfortable.

“It didn’t feel like Scarlette should be there, but it’s a popularity contest and the other male stars have extremely strong and massive followings.” 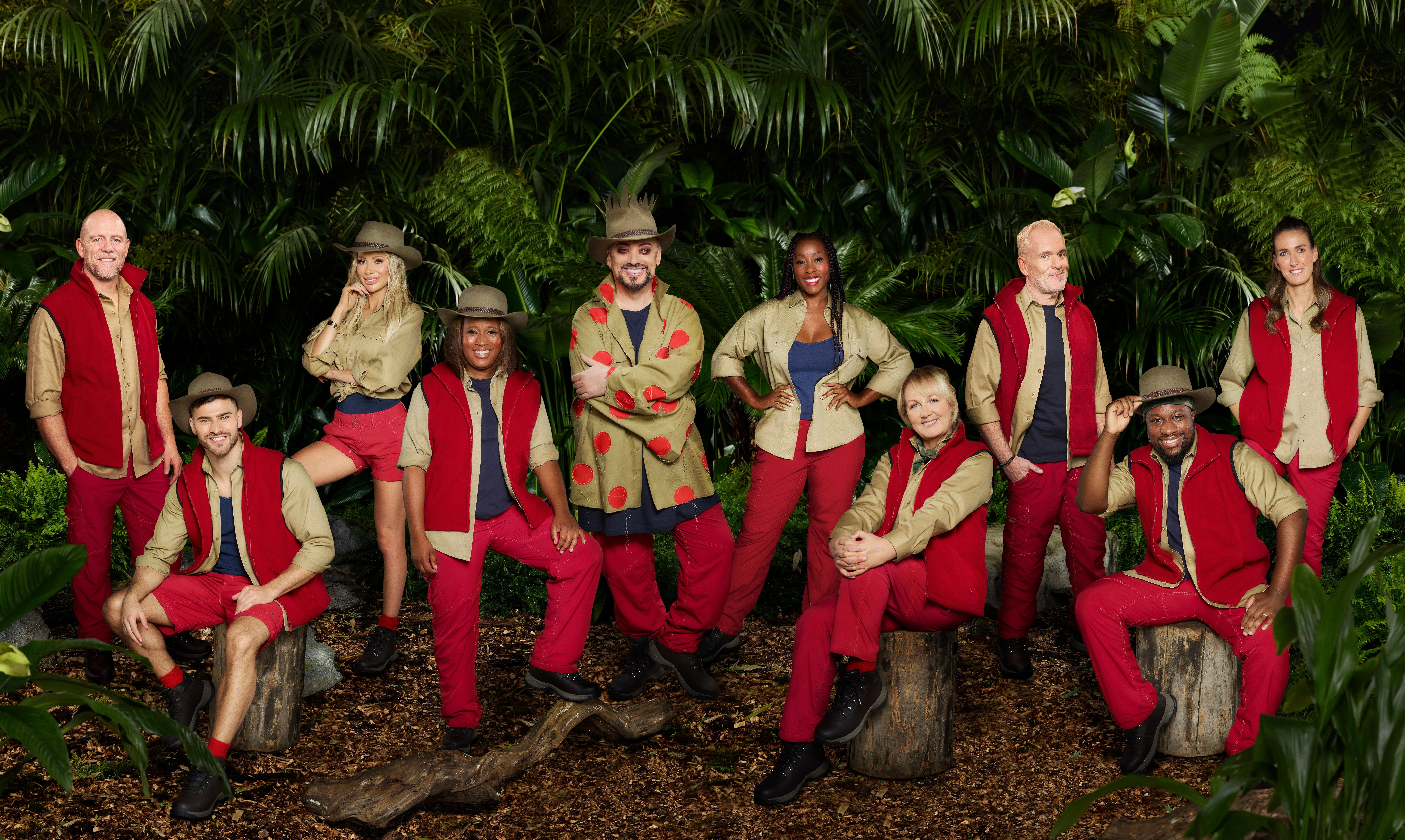 Talent agent and PR expert Carla Speight explains the "issue isn't specific to I'm A Celebrity" and is a reflection of the sector.

She told The Sun: "Entertainment is a male-dominated industry, so strong female leads, headliners and those with bigger celeb status are not as easy to come by when compared to their male counterparts.

"This is likely to be why we don’t see many 'big name’ female celebs in the camp.

"It’s a known fact that women work harder to establish themselves in entertainment and it’s likely that they’d see shows like I’m a Celeb as a step backward, or it’s that they are too busy being one of a limited number."

Carla says "significant pay gaps" in the entertainment industry could also be to blame.

She added: "It’s not for lack of talent or notoriety or even lack of deservedness, it’s just always been the case and there’s still a lot of work to be done to close those gaps.

"I’m sure the fee discrepancies will also have an impact on the level of profile they get in female applicants." 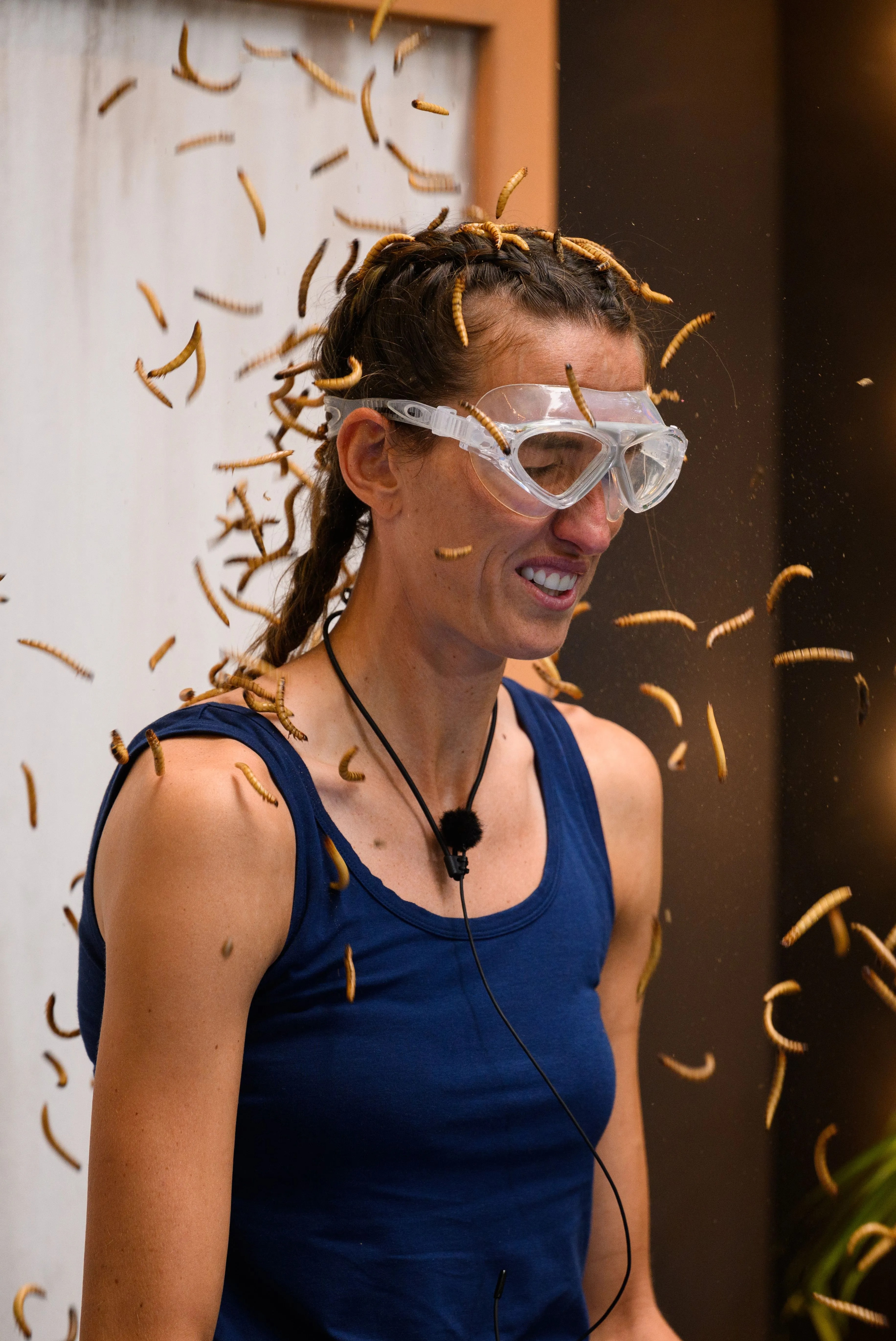 After three evictions, Jill Scott is now the only woman left in this year’s I’m A Celebrity camp but according to Nick, this could work to her advantage.

He said: “Jill has all the nuances of being a winner – a lot of people don’t know much about her and she’s someone who is brave, funny, a team player, intelligent and has a big heart.

“She is a star and will get votes from everyone, but being the only woman left in camp will give her an advantage as she will be getting a lot of votes from the female viewers.”

And according to past shows, this could be true. Giovanna Fletcher won the 2020 series despite being the last woman in the camp with five men after six public votes.