The Film Independent Spirit Awards moved up three weeks this year, to March 6, in part to give contenders a boost in the run-up to Oscars March 27. However, few of its nominees will be in the Oscar running. Those who complained that the Indie Spirits overlap too much with the Academy Awards need not worry this year.

Titles ineligible due to a $22.5 million budget cap include Netflix’s “The Power of the Dog,” “Tick, Tick, Boom,” “Don’t Look Up,” and “The Harder They Fall,” as well as Focus Features’ “Belfast,” which dominated the Globe and Critics Choice nominations on Monday. 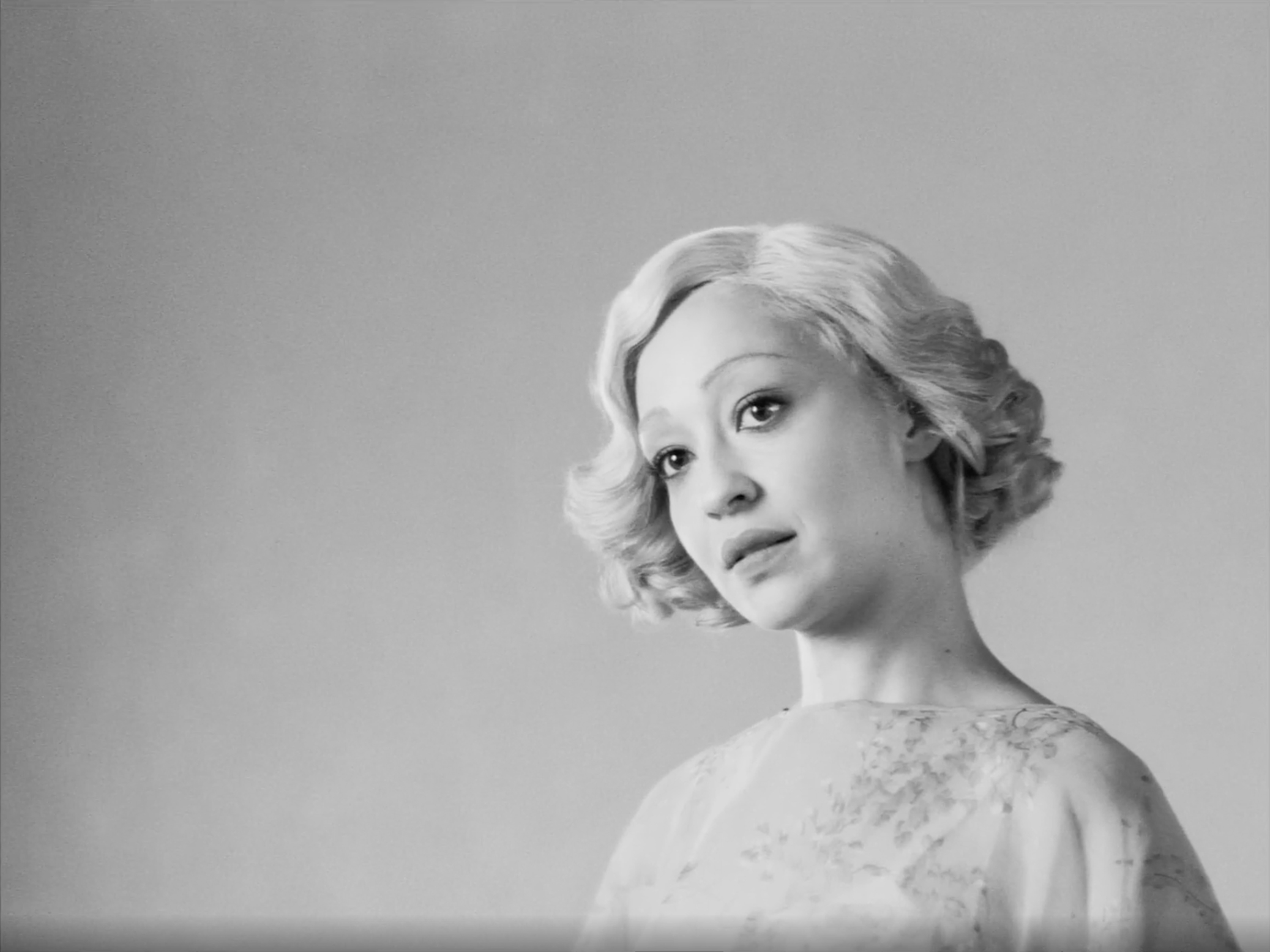 While “Zola” and “The Novice” scored the most major nominations, seven and five respectively, including Best Feature and Director, the film most likely to gain traction in the Oscar race is Maggie Gyllenhaal’s “The Lost Daughter” (Netflix), which also factored in the Critics Choice and Golden Globe nominations. It landed four Spirit nods, including Director, Screenplay, and Supporting Female for Jessie Buckley.

The jury presumably figured that star Olivia Colman (who landed Globe and CCA nods) would garner attention elsewhere and threw the nod to other, less-known players. Similarly, Joaquin Phoenix was not singled out for his fine work in “C’mon, C’mon.” But Ruth Negga did land a Supporting Female slot for period drama “Passing” (Netflix); she also picked up a nomination yesterday from the Globes.

Also getting a boost are two veteran character actors who tug the heartstrings in rare leading roles: Clifton Collins, Jr. in Sony Pictures Classics’ Sundance pickup “Jockey” and Udo Kier in “Swan Song” (Magnolia, not to be confused with Globe nominee Mahershala Ali’s film of the same name). National Theater of the Deaf star Troy Kotsur is continuing to grab kudos for his hilarious and touching supporting turn in AppleTV+ film “CODA.”

As for the lauded ensemble in Sundance hit “Mass” (Bleecker Street), which landed the Robert Altman award for Director, Casting Director, and Cast, the likeliest to see Oscar contention is Ann Dowd, singled out for Supporting Actress by the CCAs.

“Pig” (Neon), which scored a Best Actor CCA nod for Nicolas Cage, also notched two Spirit nominations, for Michael Sarnosky for Best First Screenplay and the Someone to Watch award.

Every awards group helps whittle down the massive list of international and documentary entries. Animated Denmark submission “Flee” continues to turn up in both categories, although the Spirits included it on the documentary side, along with strong contenders “Ascension,” “In the Same Breath,” “Procession,” and “Summer of Soul.”

Among foreign-language titles, the Spirits named “Drive My Car,” the lauded Japanese entry for the Oscars, as well as SPC’s Globe nominee “Parallel Mothers,” from Pedro Almodovar, which is not the official Spanish entry, and Céline Sciamma’s “Petite Maman,” over French entry “Titane.”