CHRISTINE and Frank Lampard gave fans a glimpse into their Christmas in Ireland with her rarely seen sister as they celebrated their wedding anniversary.

The Loose Woman and the football legend, 43, enjoyed a decadent dinner with her family to mark 6 years of marriage together. 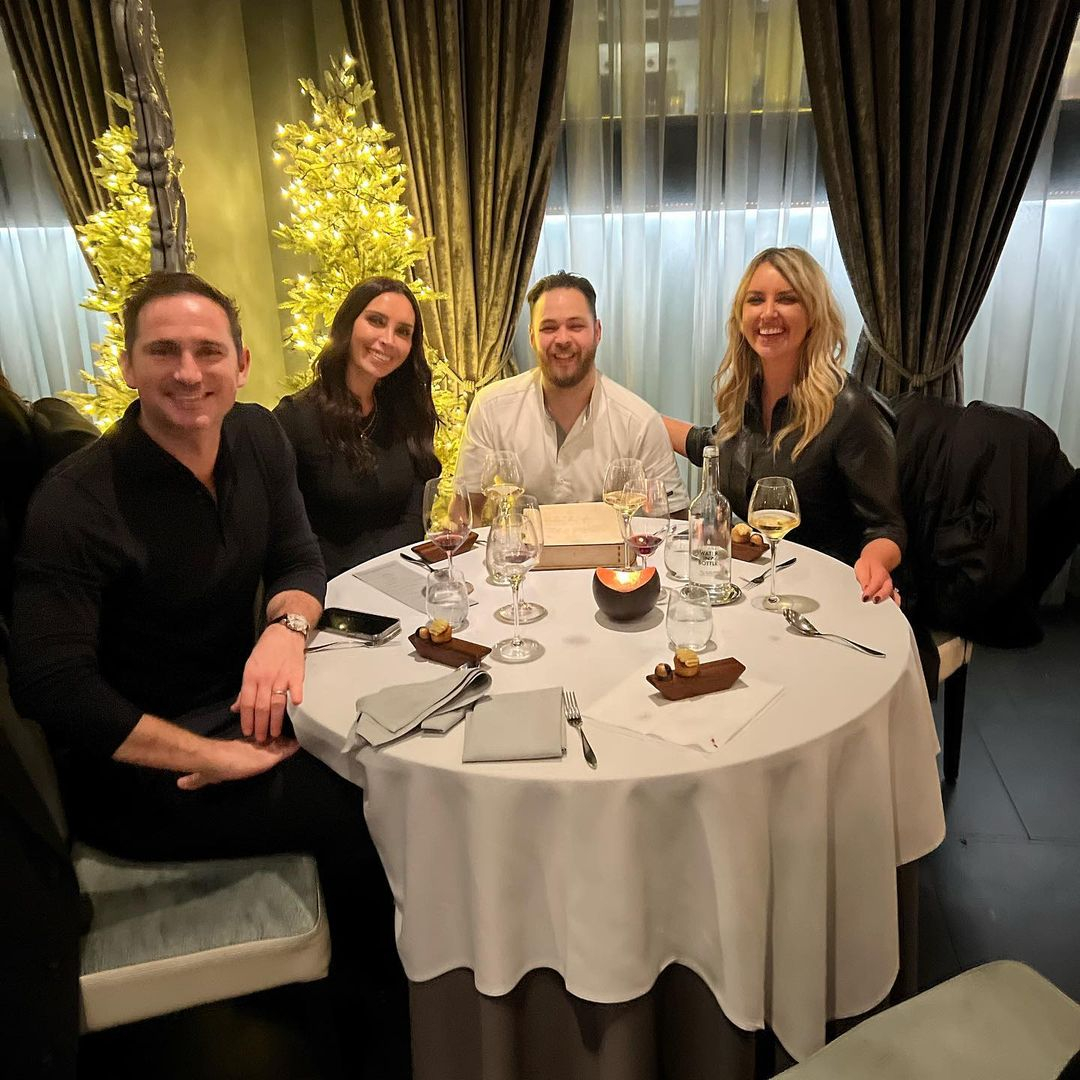 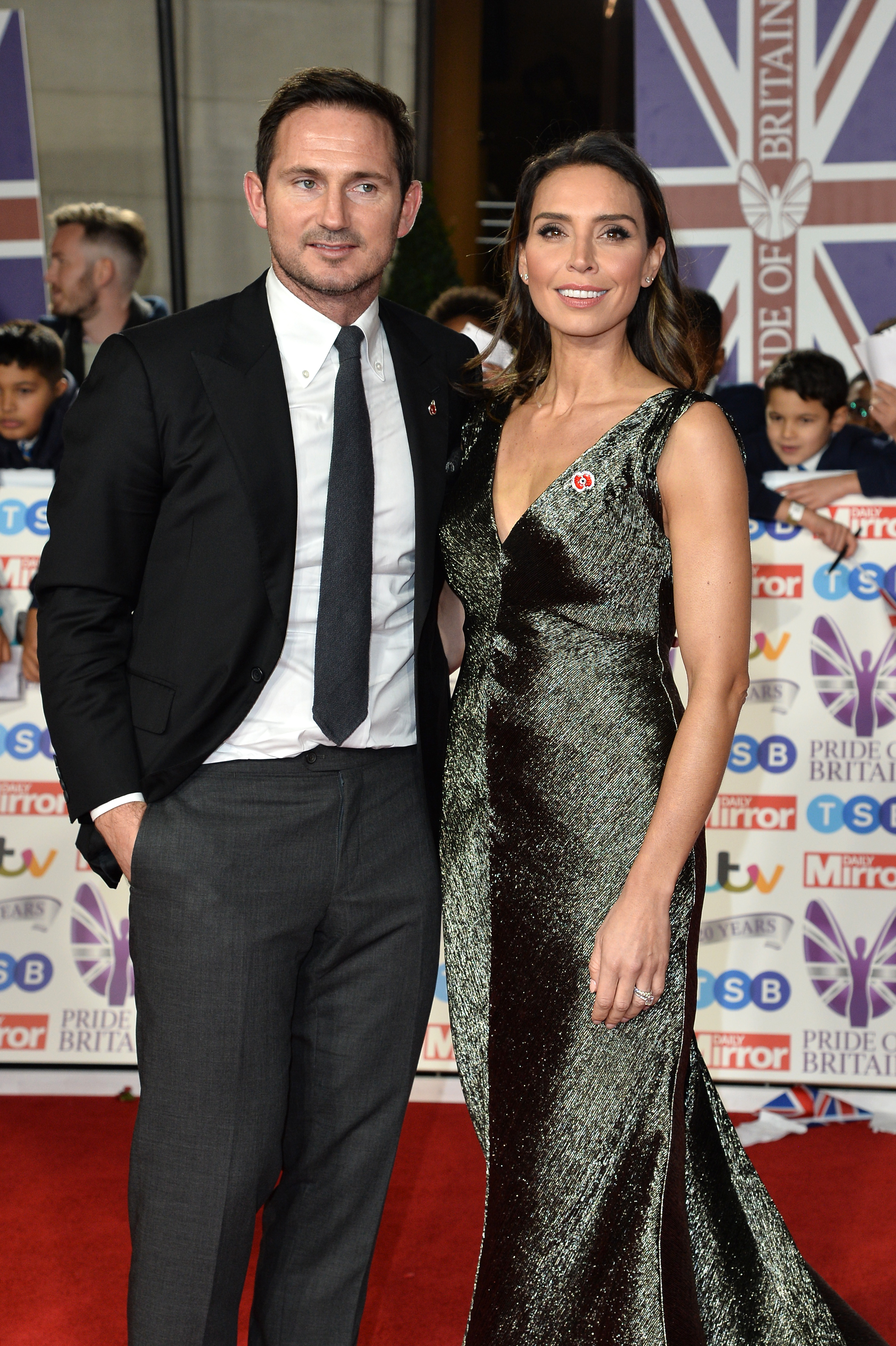 Christine, 42, was in her element as she posted a shot after a delicious feast at Deane EIPIC in Northern Ireland.

She looked elegant in a black dress as she beamed alongside her former Chelsea star husband, who also looked dapper in black.

"Take me back to #Belfast and the fantastic food at @deanes_eipic @michaeldeane61 with @greatbritishmenu super chef @chefalexgreene. I can't believe we actually got to sample your edible book!!

"And to the ever-hospitable staff and glorious cocktails at @merchantbelfast – the perfect way to celebrate our anniversary @franklampard."

TOP OF THE MOPS

Cheryl does all her own housework, barely exercises & spends £70 on dinner

Frank and Christine have been together since 2009 after getting together at the Pride of Britain awards.

They tied the knot in a star-studded winter wedding in 2015.

They have since welcomed two children together, Patricia, 3, named after Frank's beloved late mum, and Freddie, who turns one in March.

Frank also has two older daughters, Isla, 14, and Luna, 16, from his previous relationship with Elen Rivas. 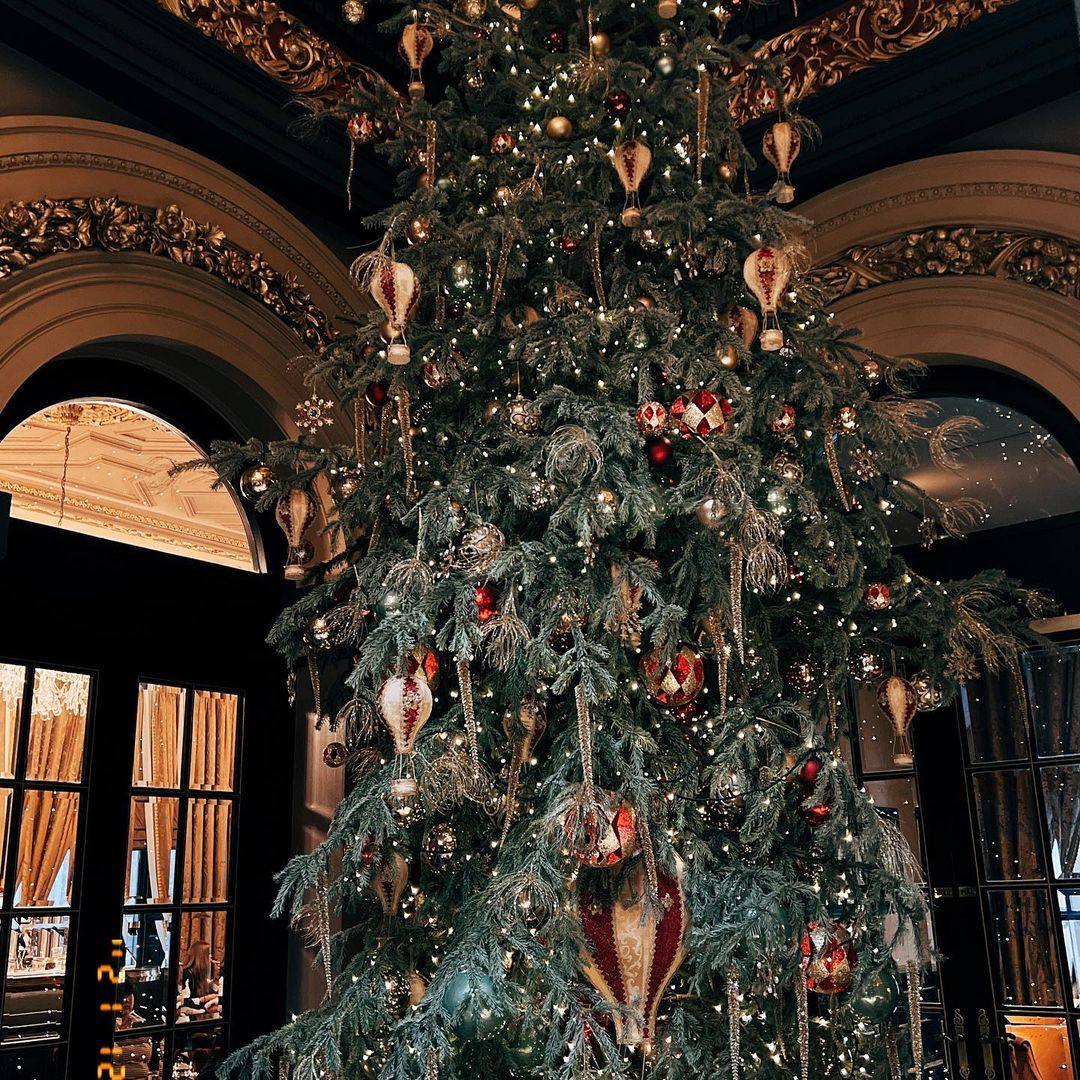 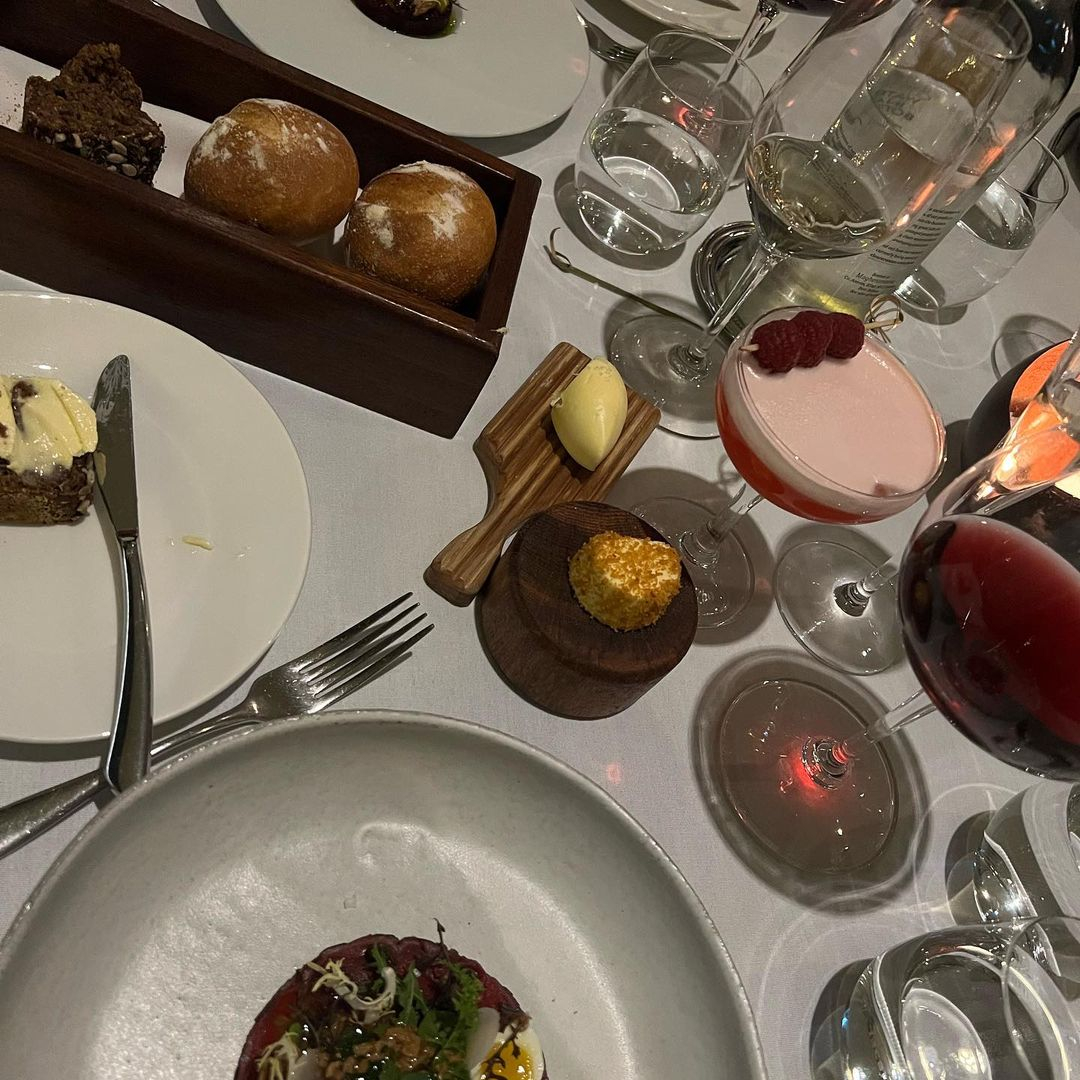 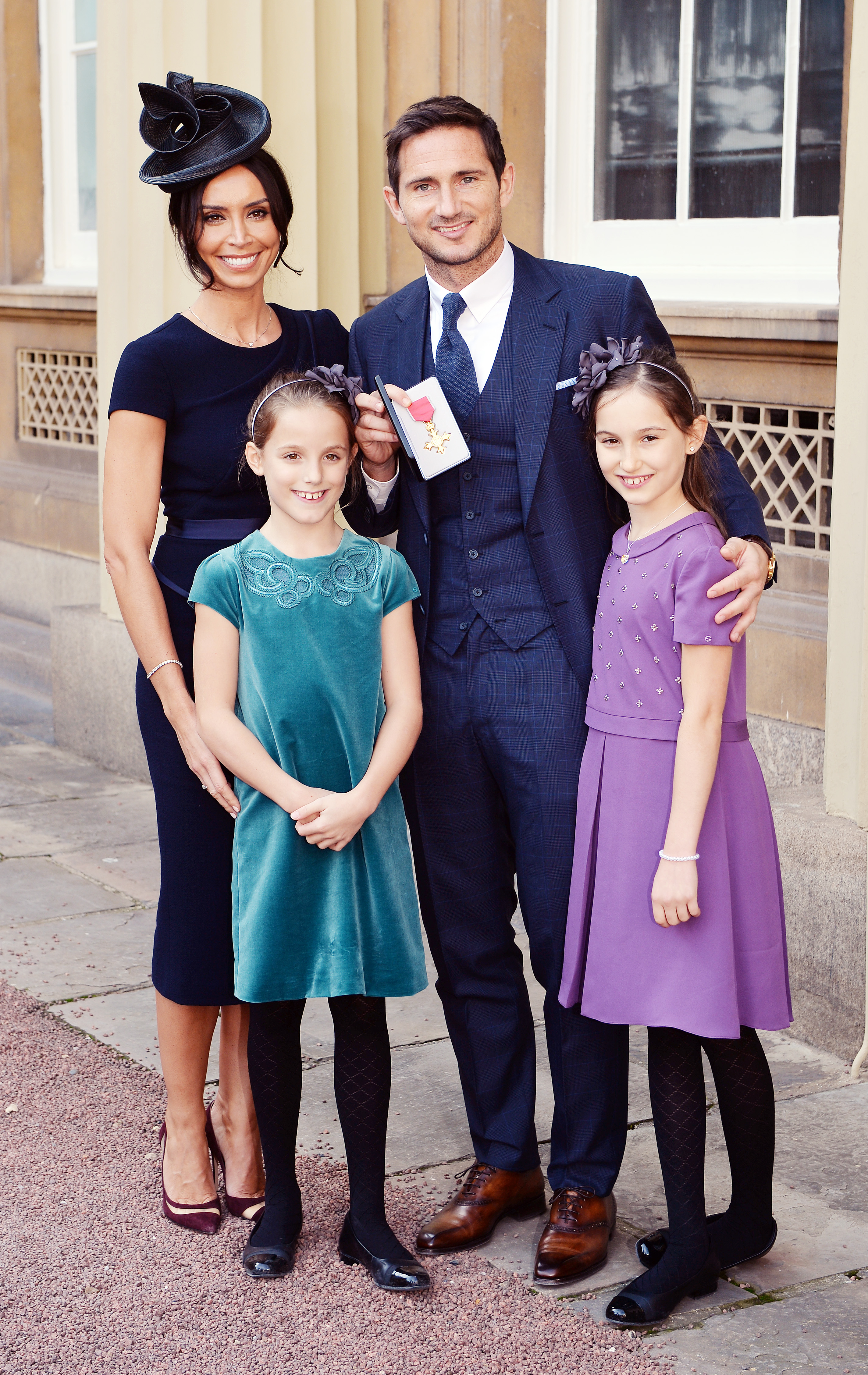