OUR Yorkshire Farm star Amanda Owen has the small matter of nine children and 1,000 sheep to look after.

But the stunning shepherdess, 46, has still had time to make a TV show – being dubbed the Nigella Lawson of the farmyard. 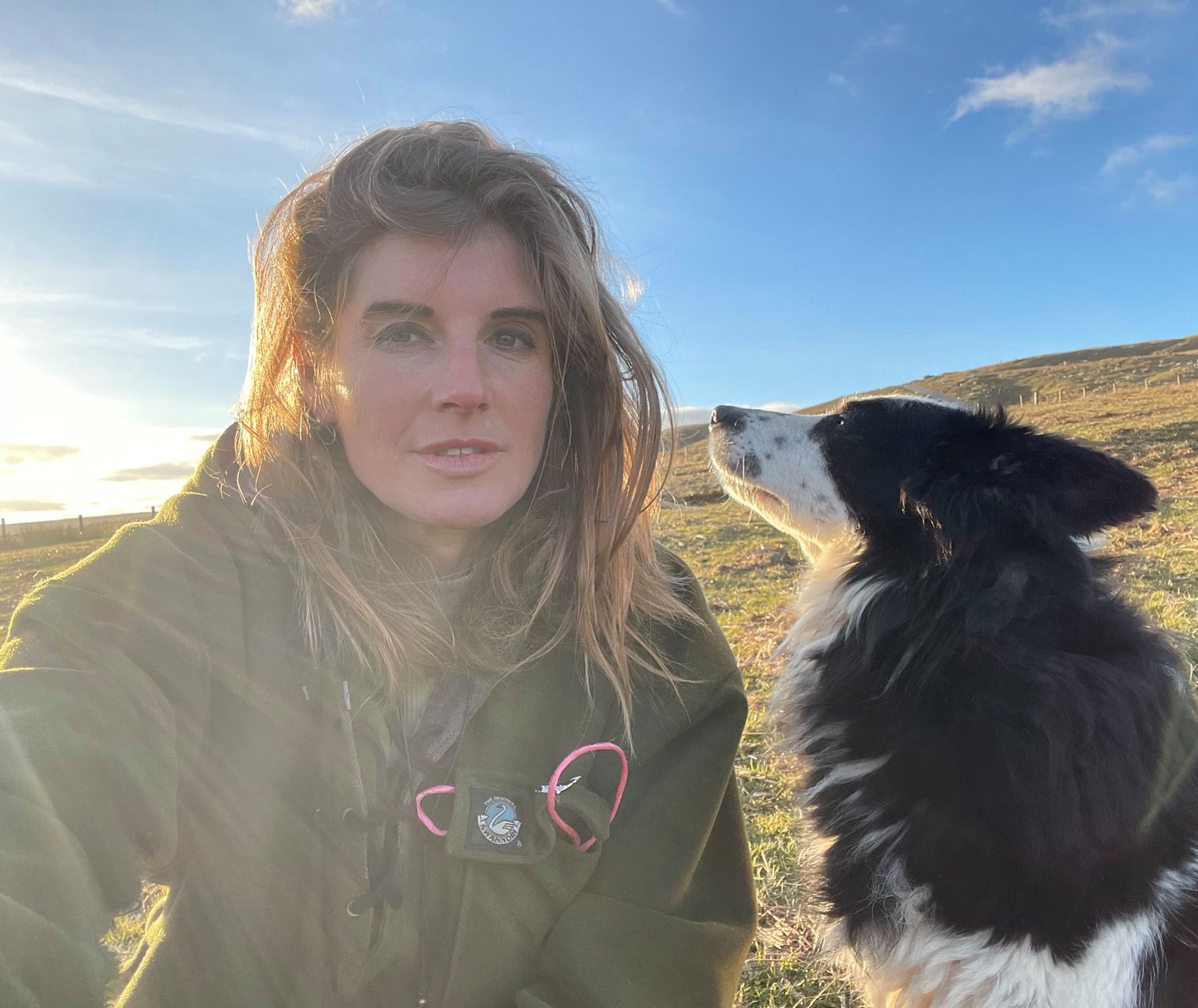 While Channel 5 viewers have been allowed a glimpse at her rural life in the rolling fields of Yorkshire's Ravenseat estate, her upbringing wasn't so serene

She said sadly: "I maybe would have made more of the time that we have together if I’d known I was going to lose him at such a young age."

Beautiful Amanda set her sights on following her mum into a career of modelling. 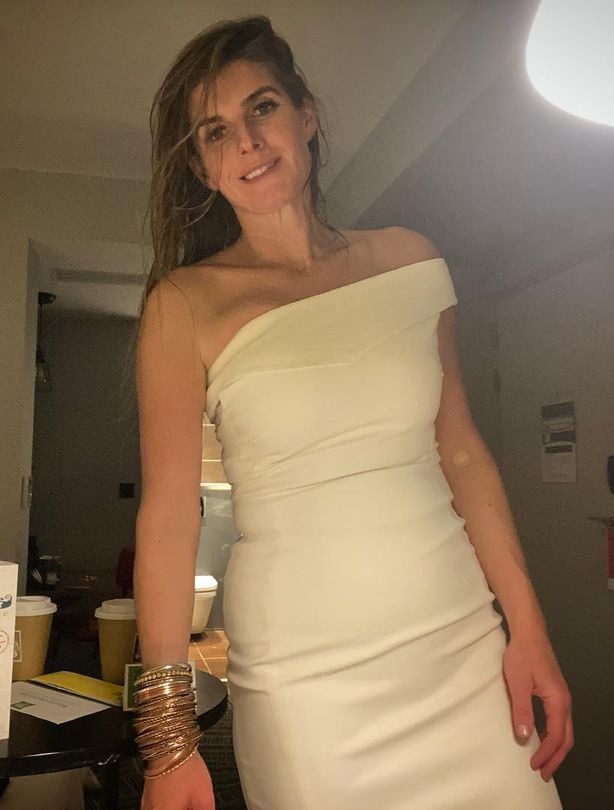 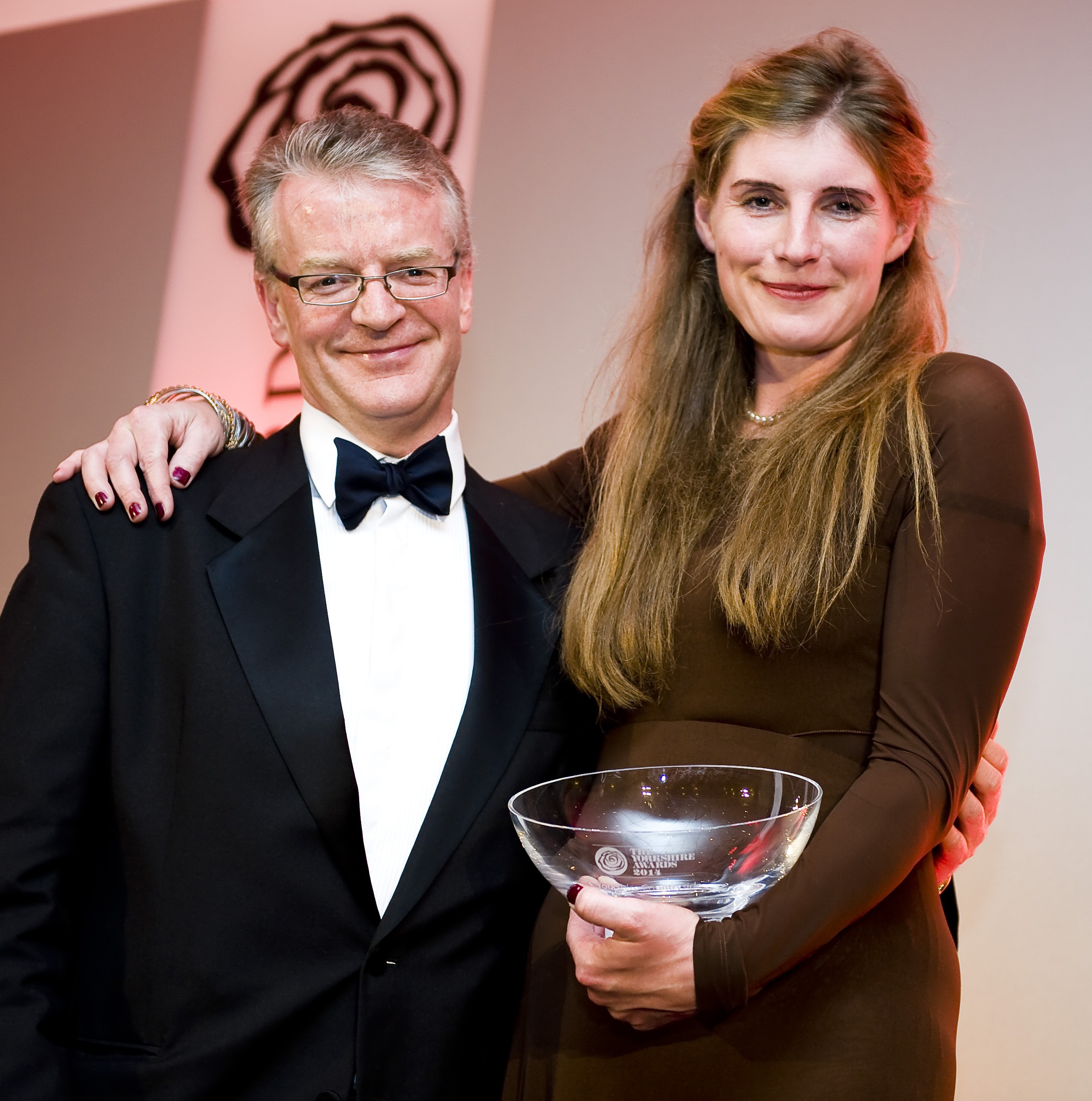 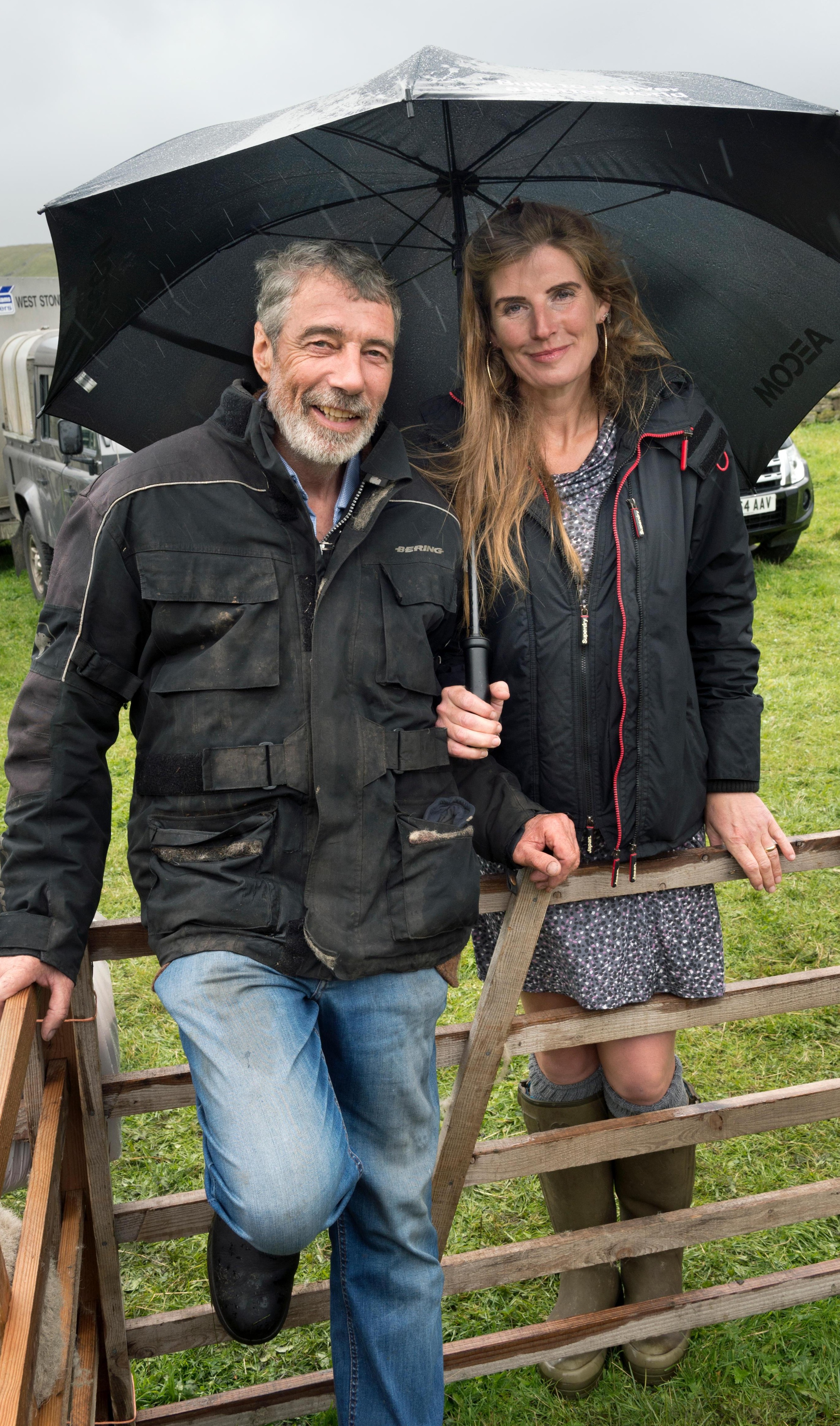 However, she explained the glamour wasn't quite as she hoped, saying: "When you think you're going to be a model in like Vogue and Cosmopolitan.

"Actually then you end up doing knitting catalogues and things like. It was cardigans, floral, Prince Diana, 1980. No thank you."

After coming across a book about rural life, she fell in love with the idea and resolved to be a shepherdess.

She was introduced to her husband Clive – who is more than two decades her senior -when she was 21. 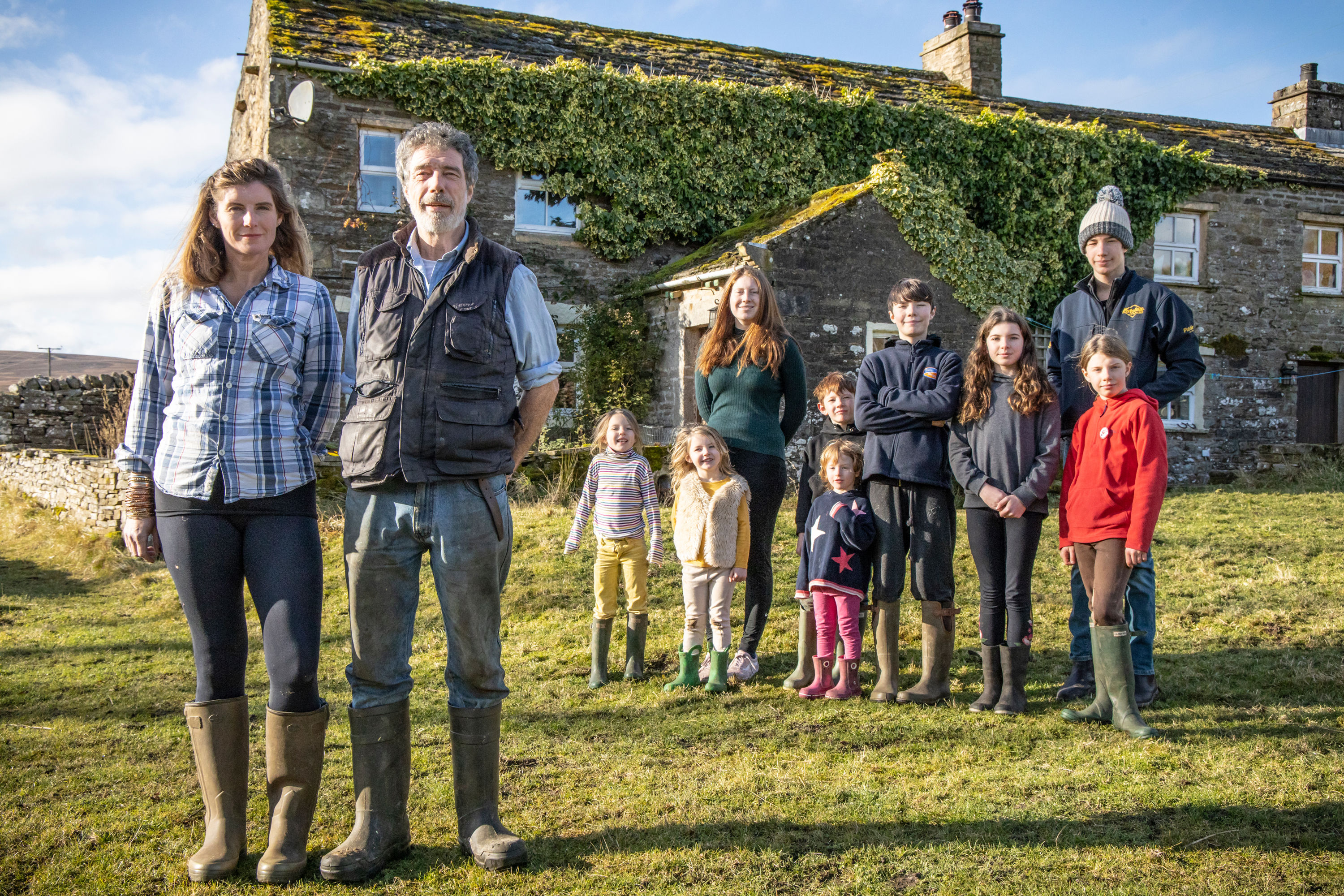 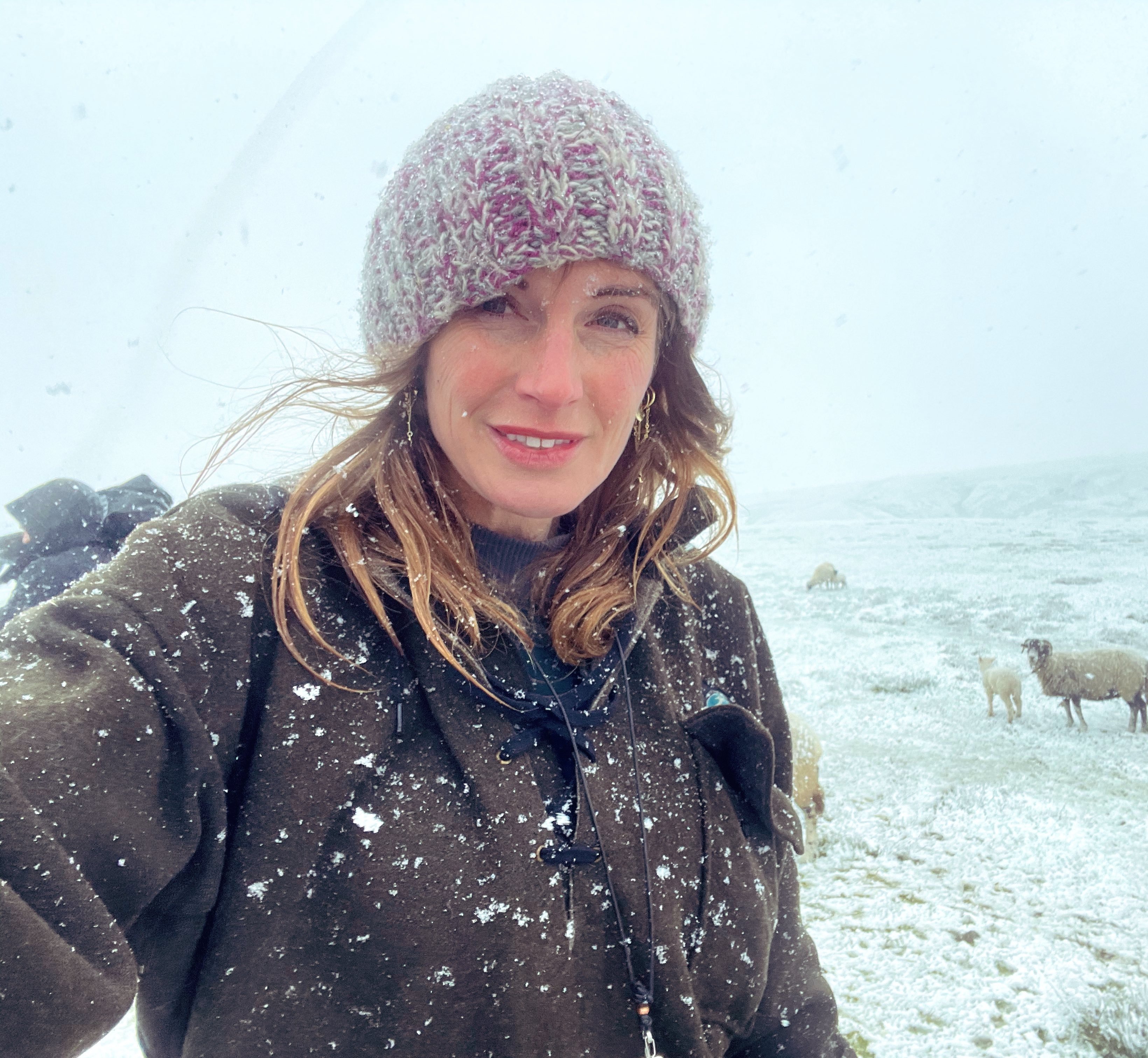 Clive, a divorcee, remembers when they met in 1995, when she hammered on his door looking for work at the farm he'd been running by himself.

He said: "I do remember this six-foot-something woman knocked on the door. I was very taken with her. You couldn't not be."

She explained: "It was a slow burn thing we kind of got to know each other. Made friends first then went out a little bit together."

They went on to have an extraordinary number of children, with Amanda having been breastfeeding nearly non-stop for 15 years. 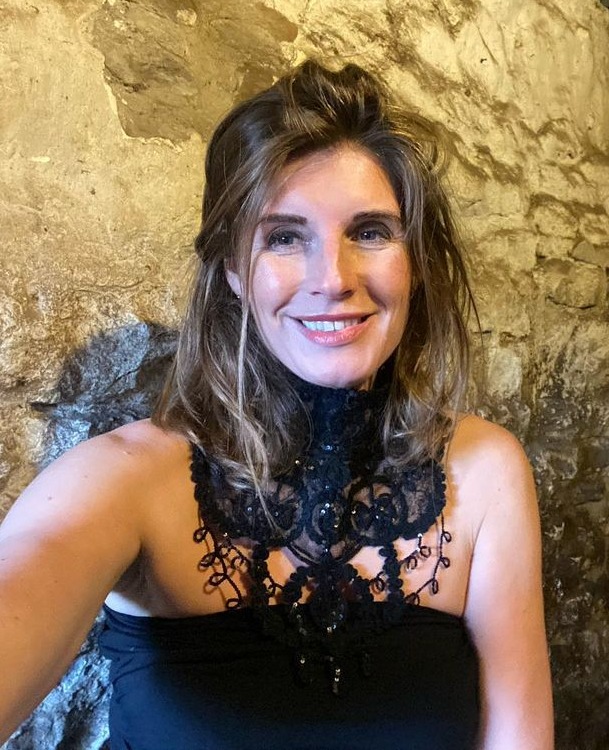 The children all pitch in on the farm, where the family look after 1,000 sheep, 40 cows, six dogs and four ponies.

And the challenges of looking after so many animals are laid bare in Our Yorkshire farm this week.

Clive was left distraught after a case of "deadly" bird flu ripped through the property with the infectious disease threatening to infect the farm's chickens.

Following the outbreak, Miles – who has helped out with the chickens since he was 14 – was forced to relocate the chickens to a safer area at Ravenseat Farm.