BRIDGETON star Phoebe Dynevor headed off on holiday with her co-star Sabrina Barlett in the wake of her split from Pete Davidson.

Yesterday The Sun revealed how the 26-year-old and the American comedian called it quits after just five months. 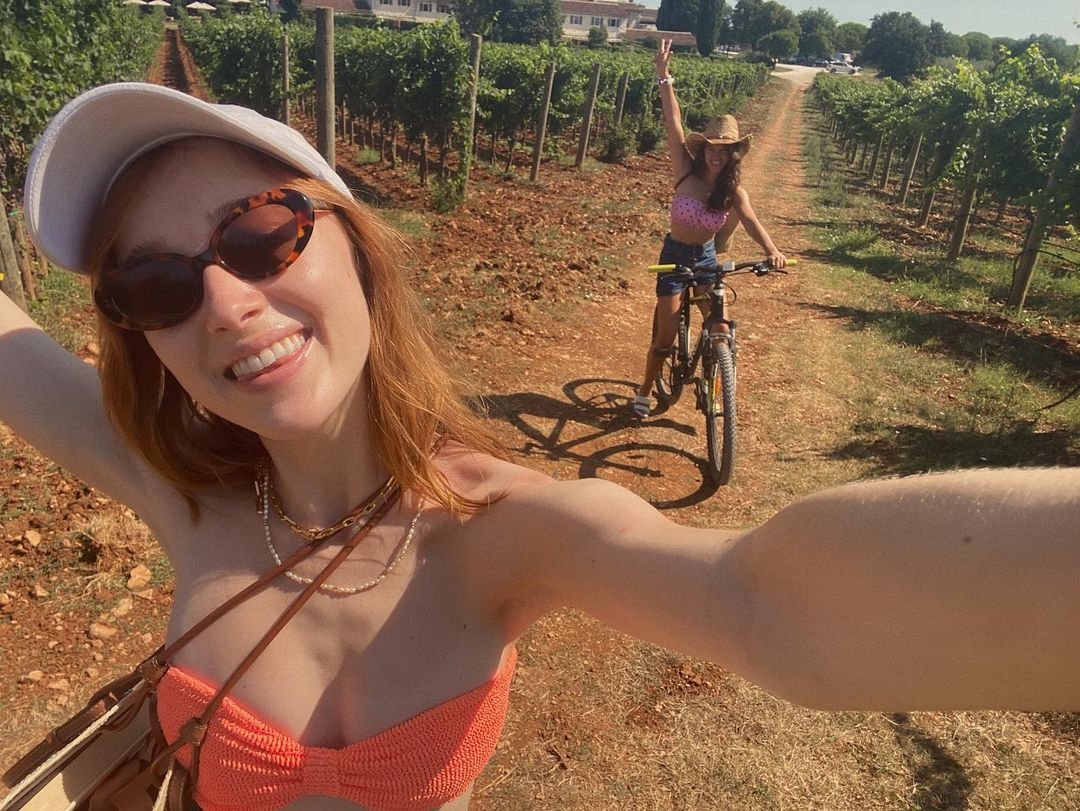 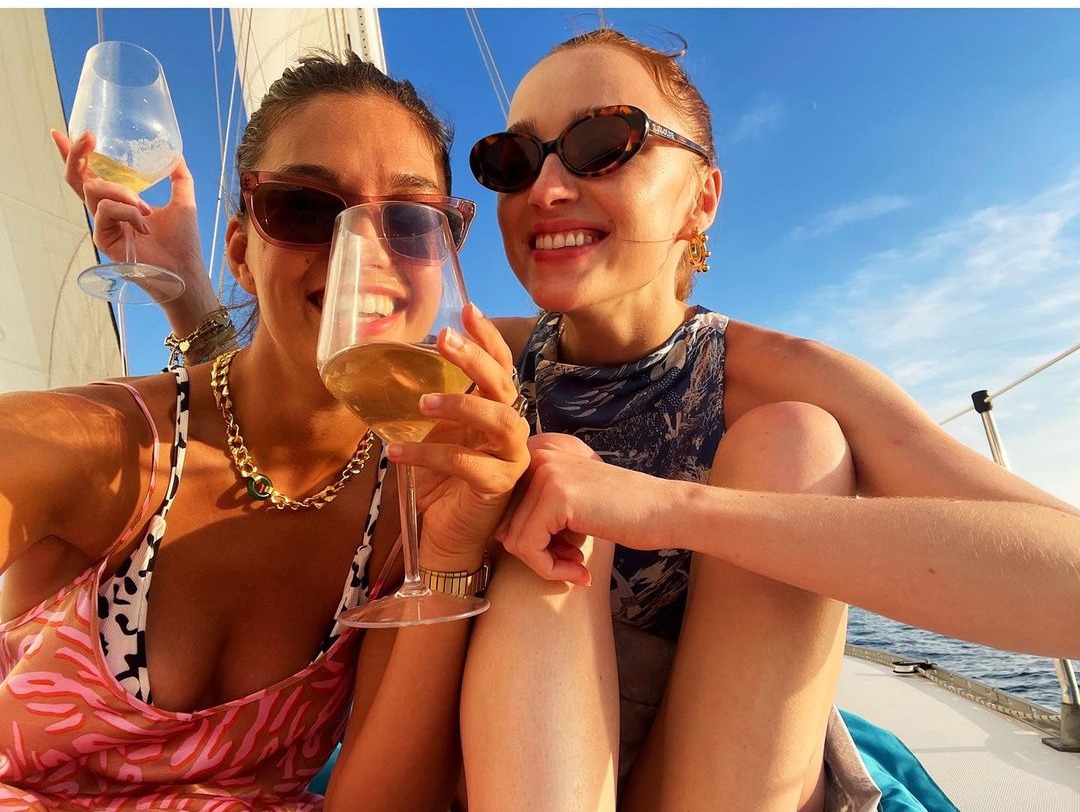 But Phoebe hasn’t been moping around and instead jetted to Croatia for a fun-filled holiday while staying at a stunning winery.

The actress, who shot to fame playing Daphne Bridgeton in the hit Netflix show, shared a series of pictures from the trip.

She wrote alongside them: “Pasta ✔️ wine ✔️ Thank you @meneghetti_istria for putting up with two very giddy children! What a trip ❤️”

In the pictures, Phoebe and Sabrina, who plays Sienna Rosso, are seen cycling through a vineyard together.

At night, they sat down for a delicious looking meal, accompanied by a bottle of red wine.

On another day, the pals headed out on a yacht together where they enjoyed yet more wine.

Phoebe looked as stylish as ever on the trip and showed off her bikini body as they made the most of the stunning weather and scenery.

The trip comes as pals close to the couple, who started dating in February, have revealed the relationship has started to fizzle out after their busy work schedules started making it difficult for them to see each other.

A source said: “Pete and Phoebe’s romance was a real whirlwind and from the start they were both totally committed. But as time has passed, it’s become increasingly obvious it is going to be difficult to make this work.

“Phoebe has had back-to-back filming dates with Bridgerton in the UK. Meanwhile, Pete has been back in the US filming Saturday Night Live. Alongside that he has just started working on a new film, Meet Cute, with Kaley Cuoco.

“Phoebe and Pete were last together in the UK in July but since he flew back to the States, he’s not seen her. Obviously all the travel restrictions because of the pandemic have not helped.

“People can’t just jump on planes and jet around the world when they want to. It has made everything more difficult. It was pretty telling when Phoebe headed to Croatia with her mates this week rather than going to see Pete in America.

“It was wild while it lasted and they both really care for each other. But the distance has put a strain on them.

“Their mates think they make a great couple but the distance has made it completely unworkable. They had fun and will remain close but unless something drastic changes their relationship won’t recover.” 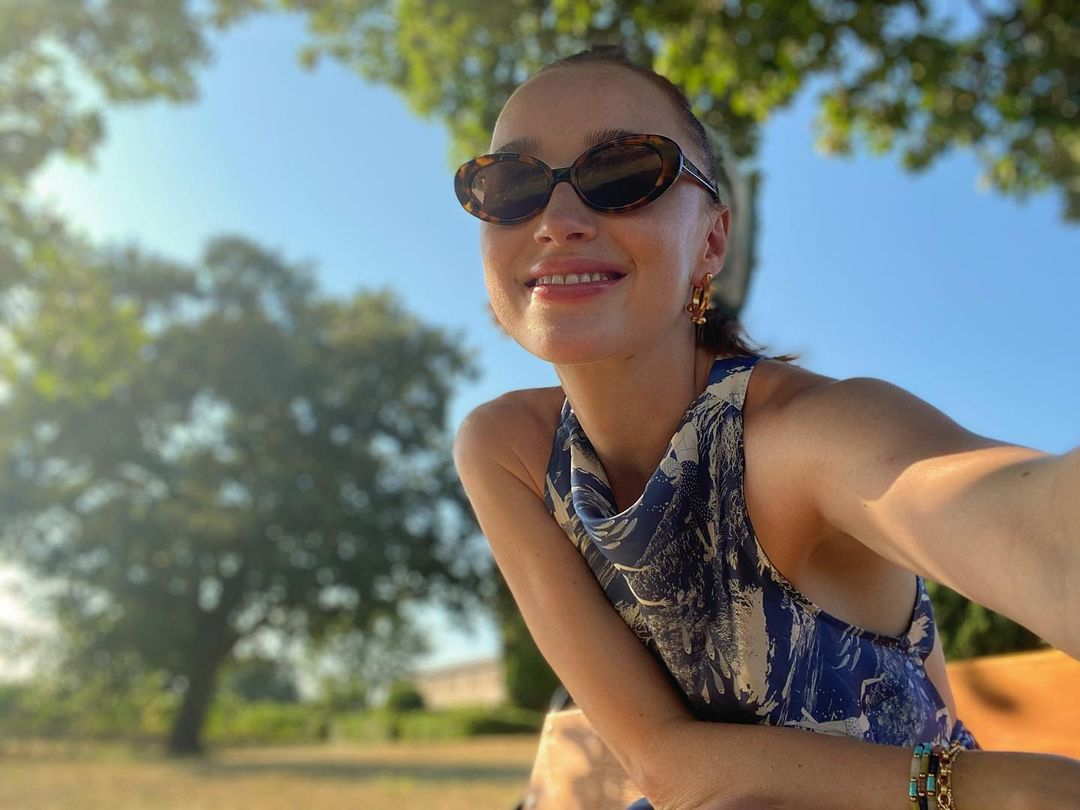 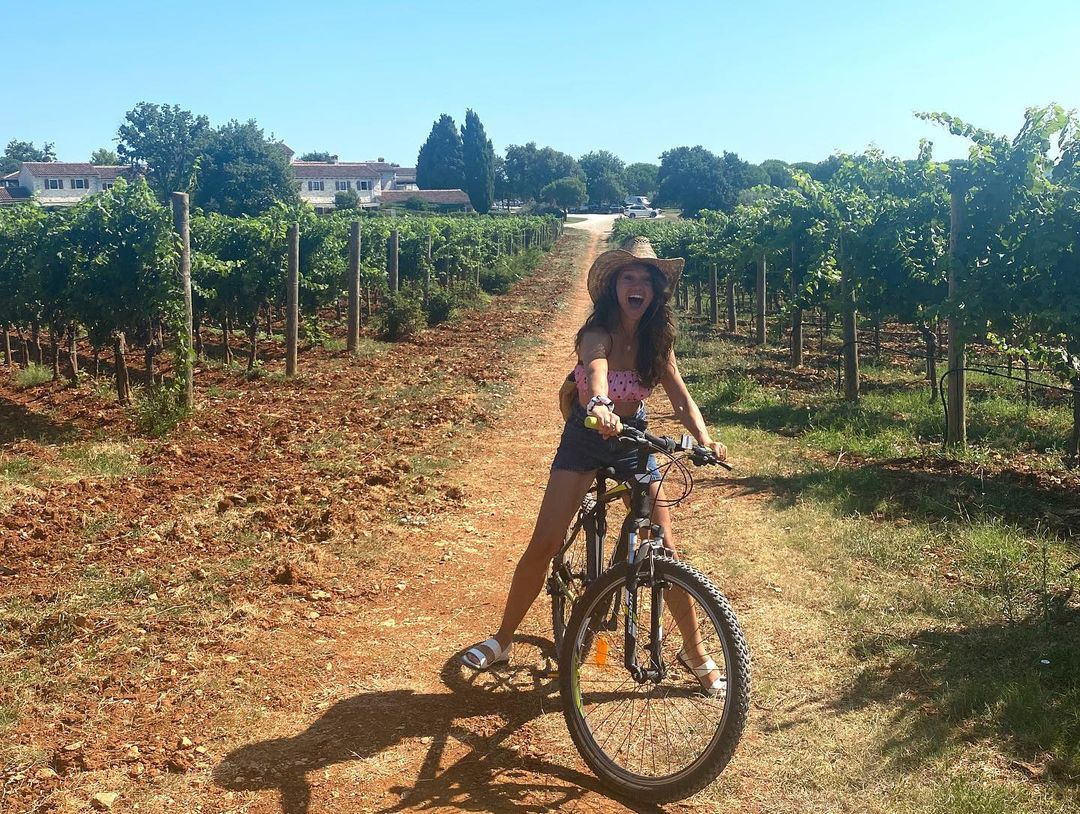 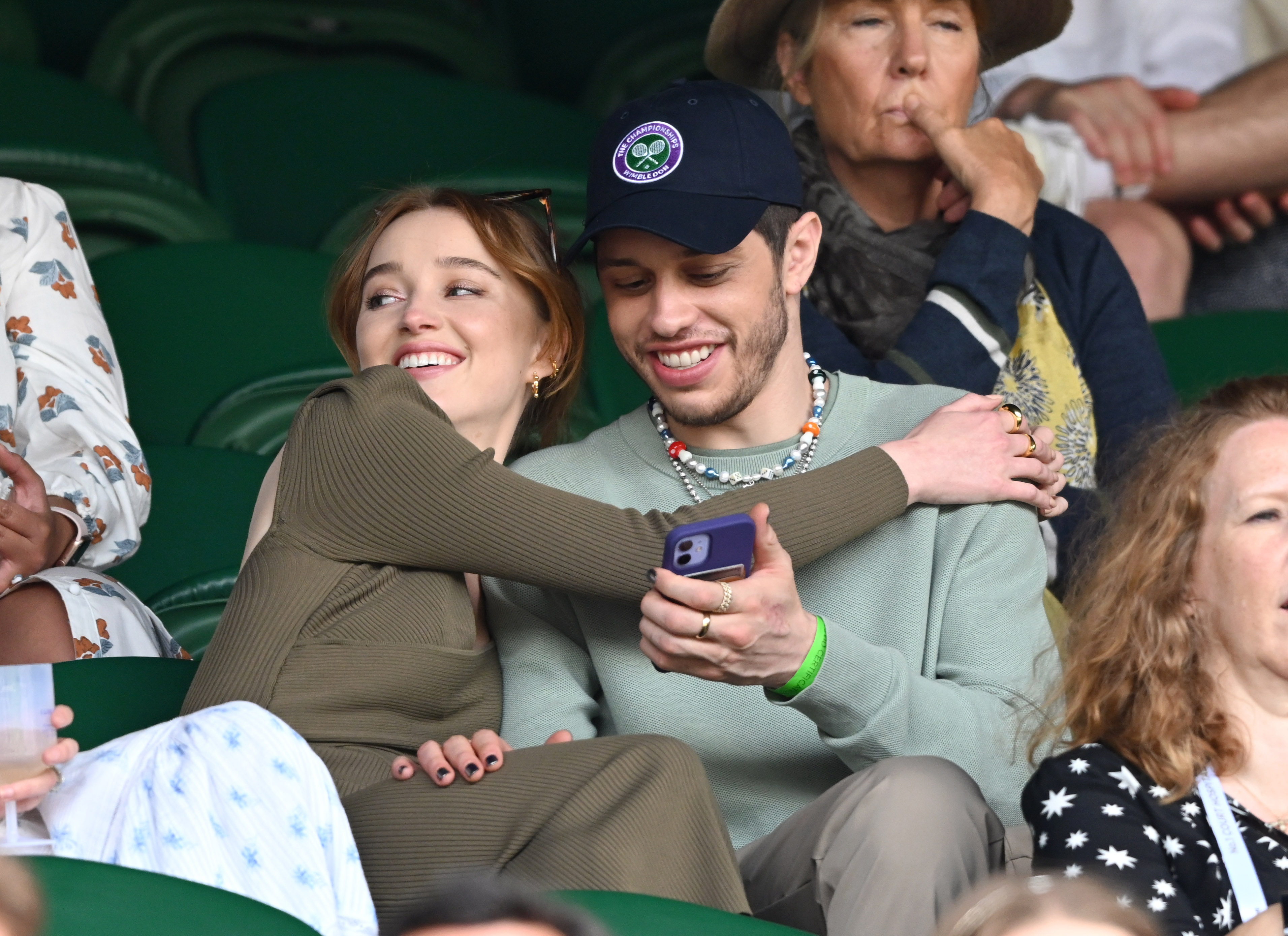