WE see them on our screens every Saturday night – but who do the Takeaway team go home to after the show?

From single to engaged to married, it's all going on between Ant and Dec, Stephen Mulhern, Fleur East, Andi Peters and the gang. 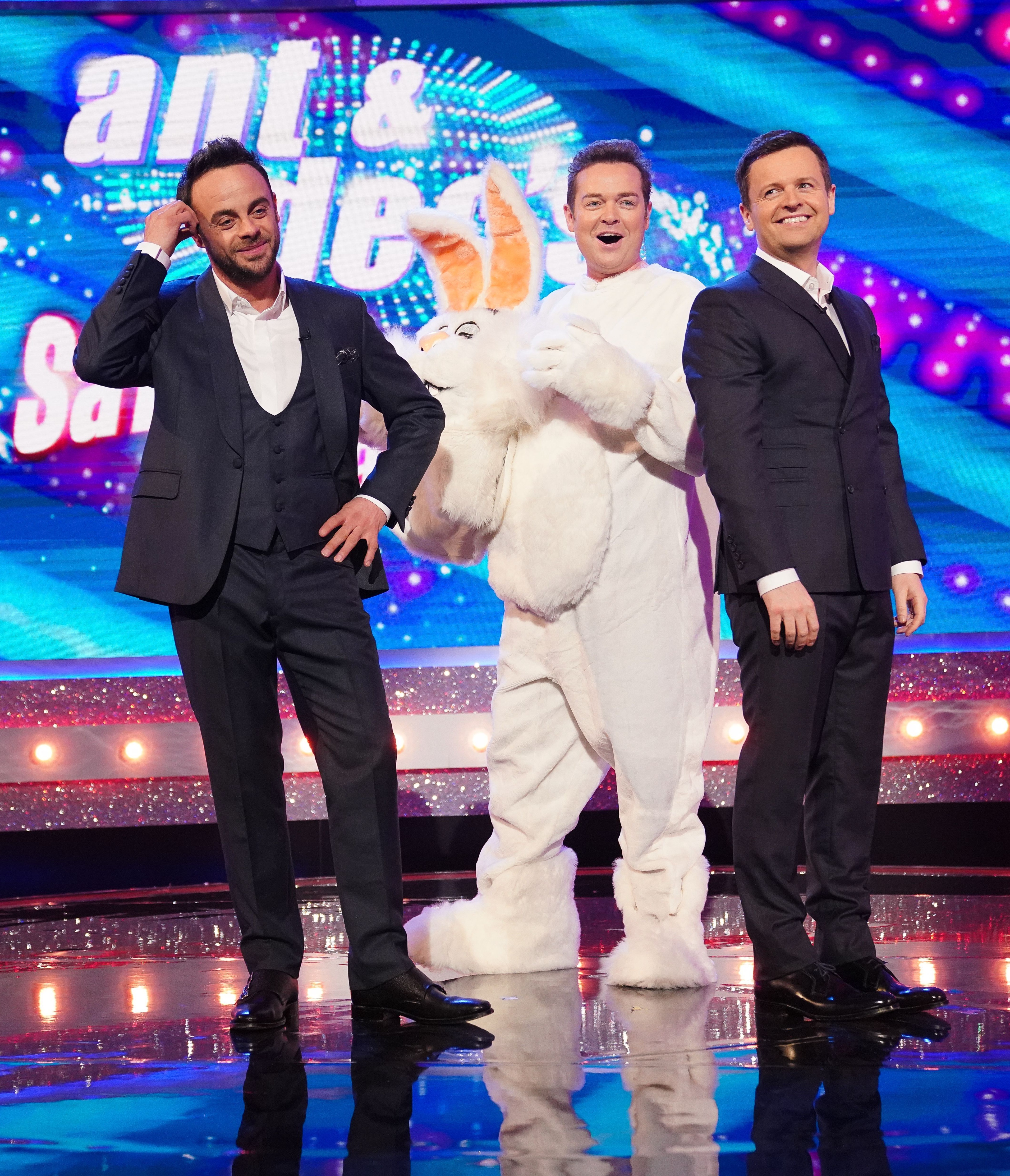 Here we take a look through the famous faces the hosts and their cheeky sidekick have dated – from soap stars to Sky Sports presenters.

We also reveal who our favourite Saturday Night Takeaway stars are settled down with now.

Plus, why you might wind up in trouble if you ask Fleur on a date if she knocks on your door tonight… 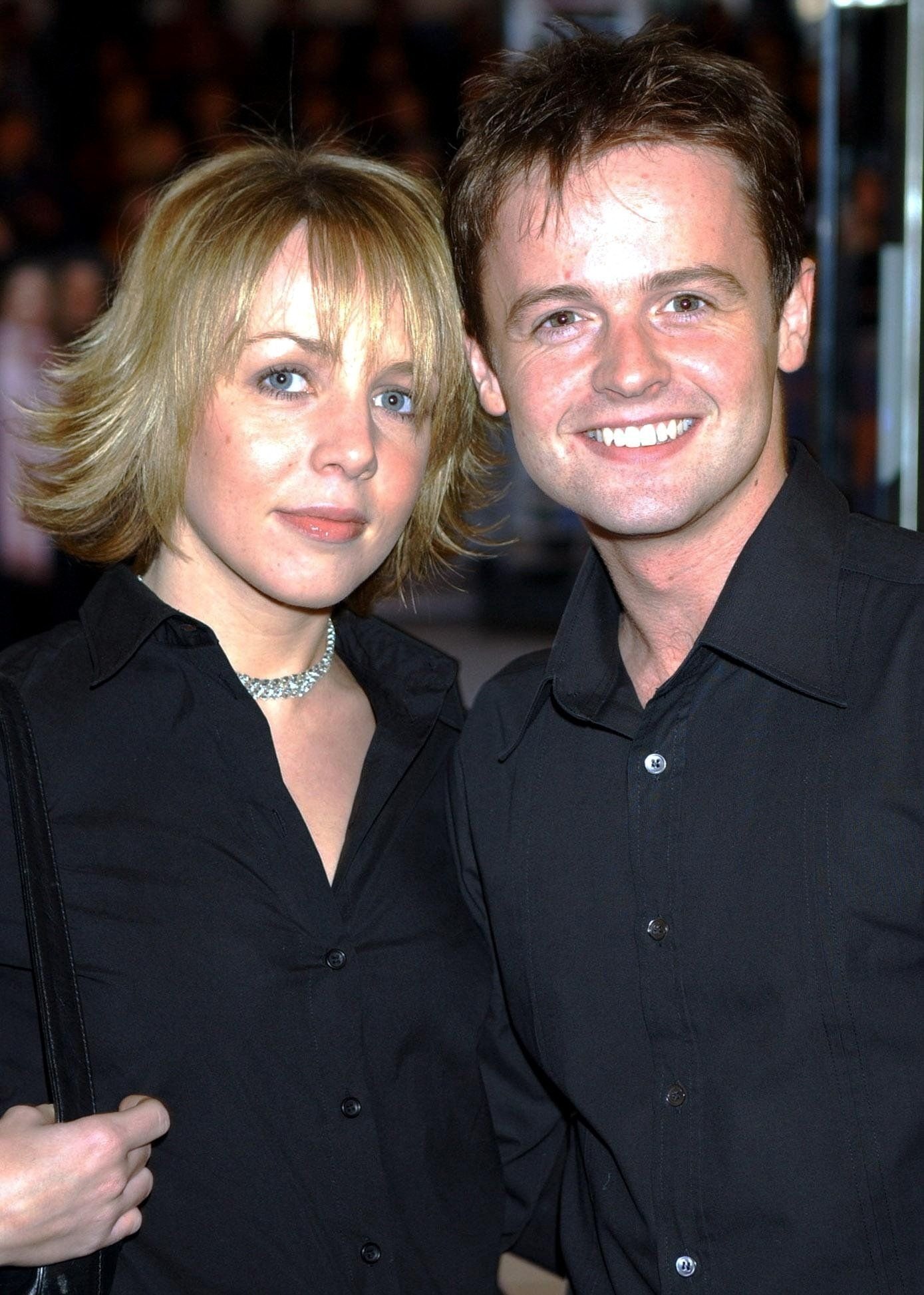 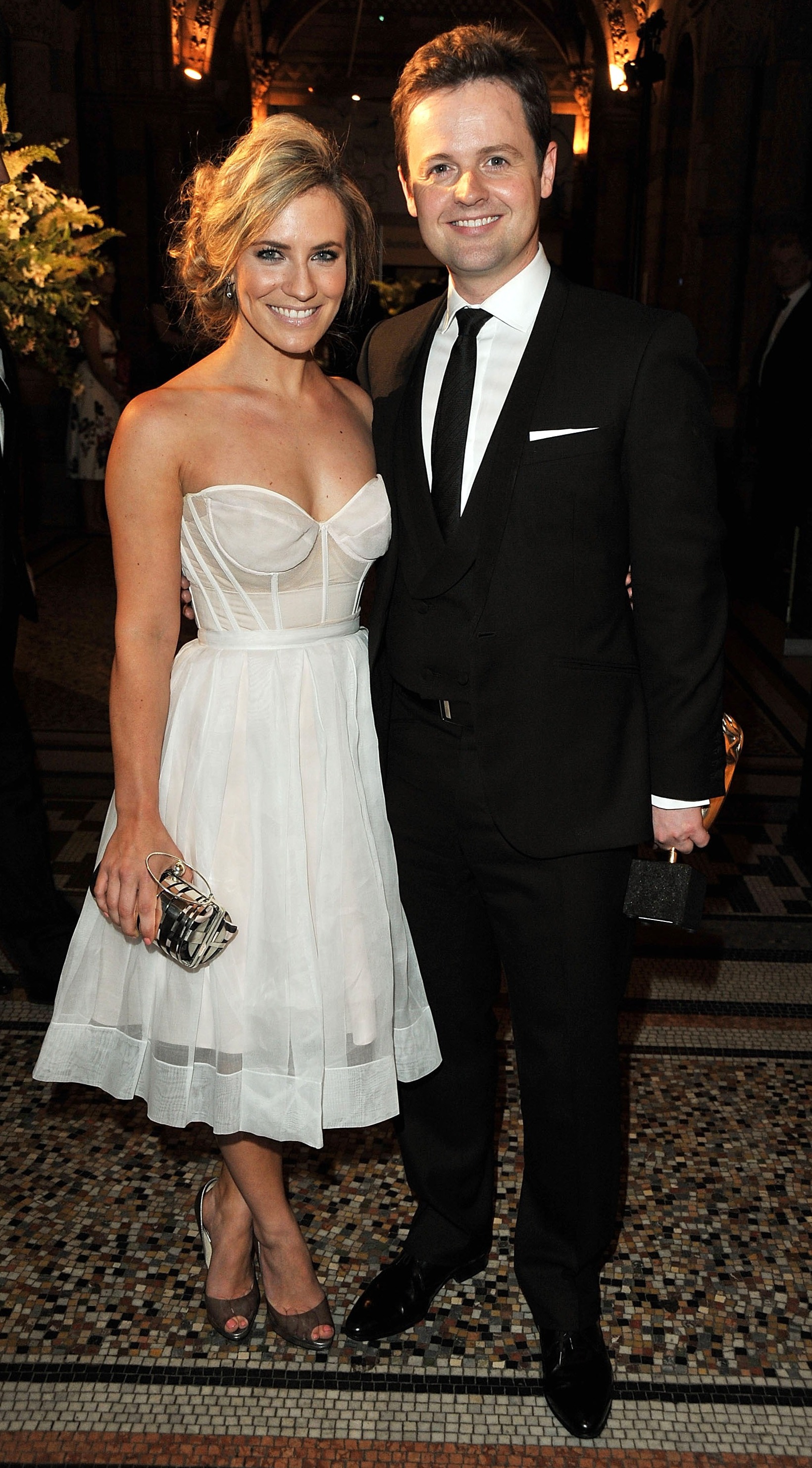 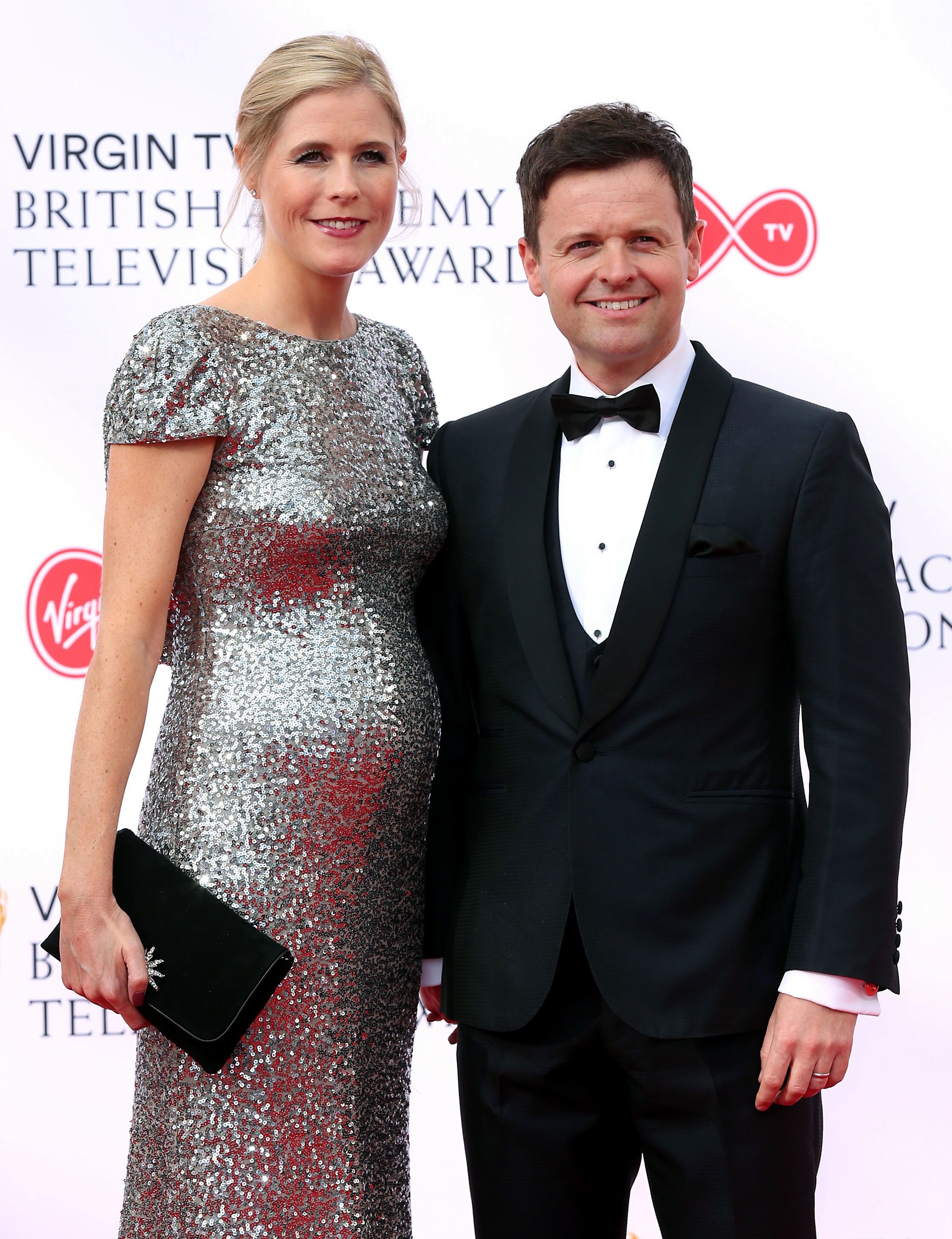 Having been famous for as long as anyone can remember, Ant and Dec's romances have long played out in the public eye.

Dec, had a 10-year romance with 2 Point 4 Children star Clare Buckfield during the SM:TV years but broke up in 2003.

In 2014 he got engaged to Ali Astall, the pair's former manager, marrying the following year with Ant as best man as his brother – a Catholic priest – conducting the service.

Dec and Ali had their first child, a daughter called Isla, now two, in 2018. 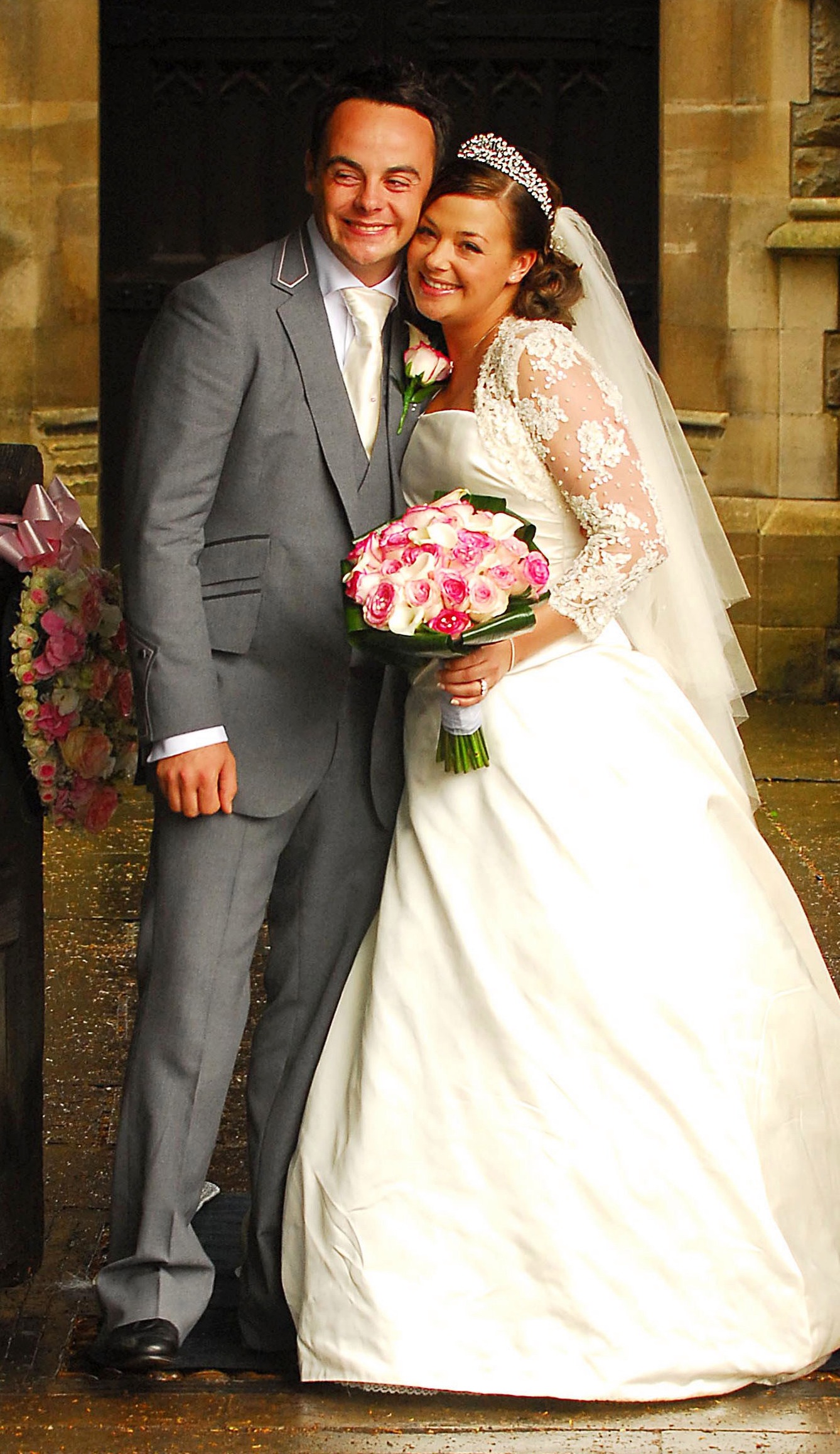 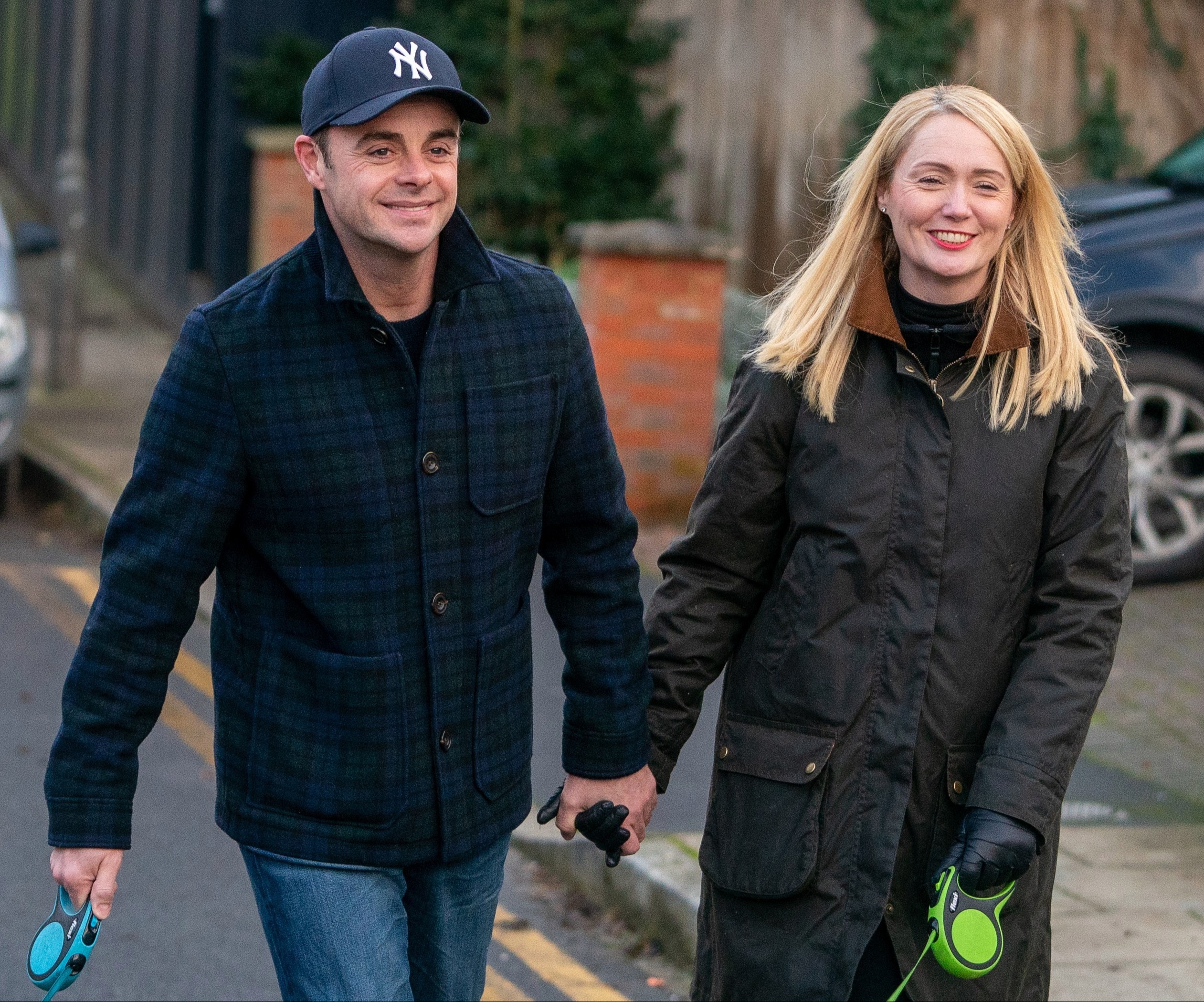 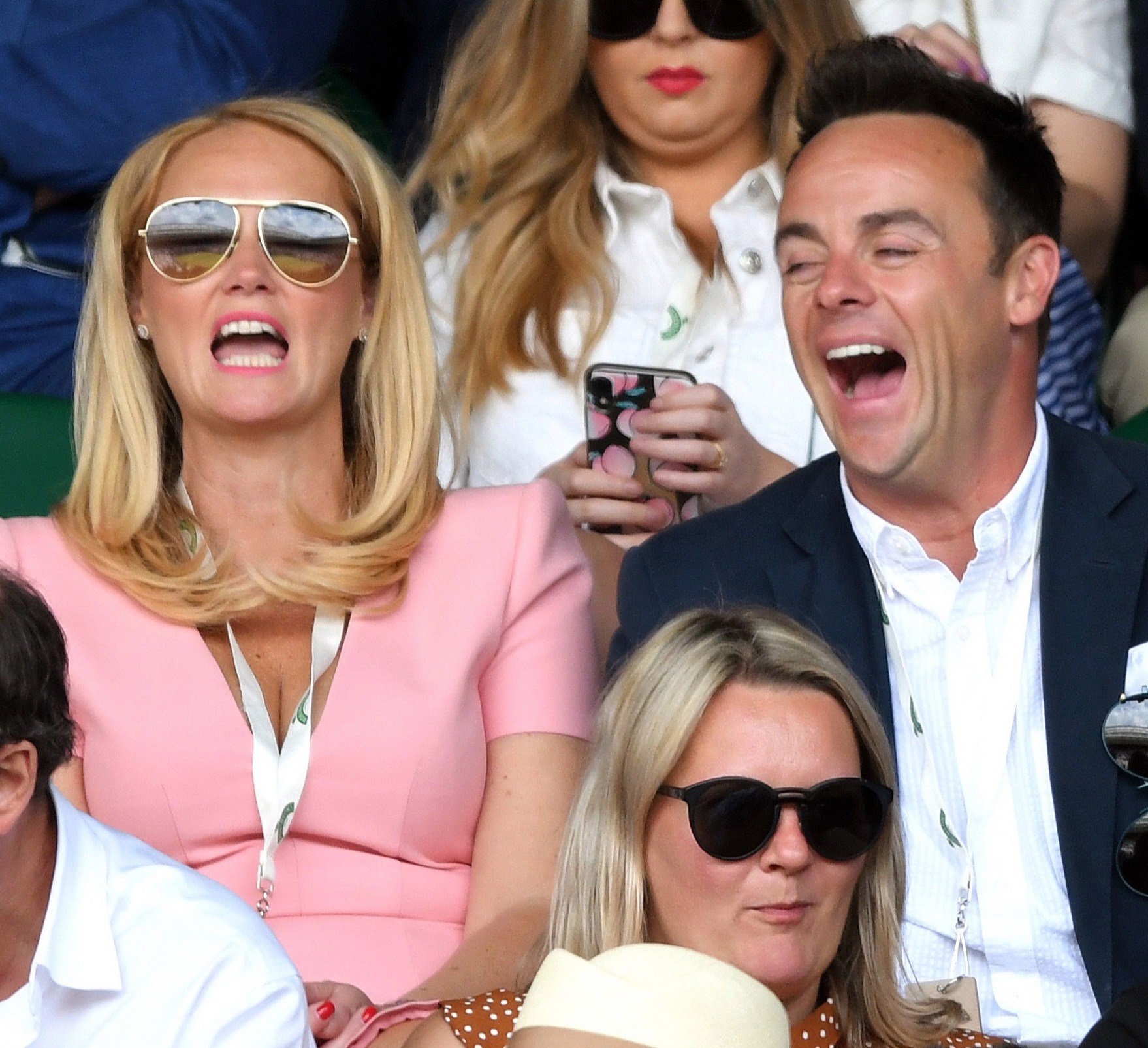 Throughout much of his time in the spotlight, Ant was with Lisa Armstrong, whom he met as teenager while he and Dec were performing as PJ and Duncan at Newcastle City Hall in 1994.

The 45-year-old TV star and the former Deuce pop singer had an enduring relationship, marrying in 2006.

However, they announced in 2018 that they were breaking up after 11 years together.

Ant found love again with his former PA Anne-Marie Corbett, proposing to her on Christmas Eve last year with a ring he designed himself.

Pretty Anne-Marie, who has two teenage daughters from a previous marriage, worked with Dec's wife at the same London company, before she started to work for Ant full-time. 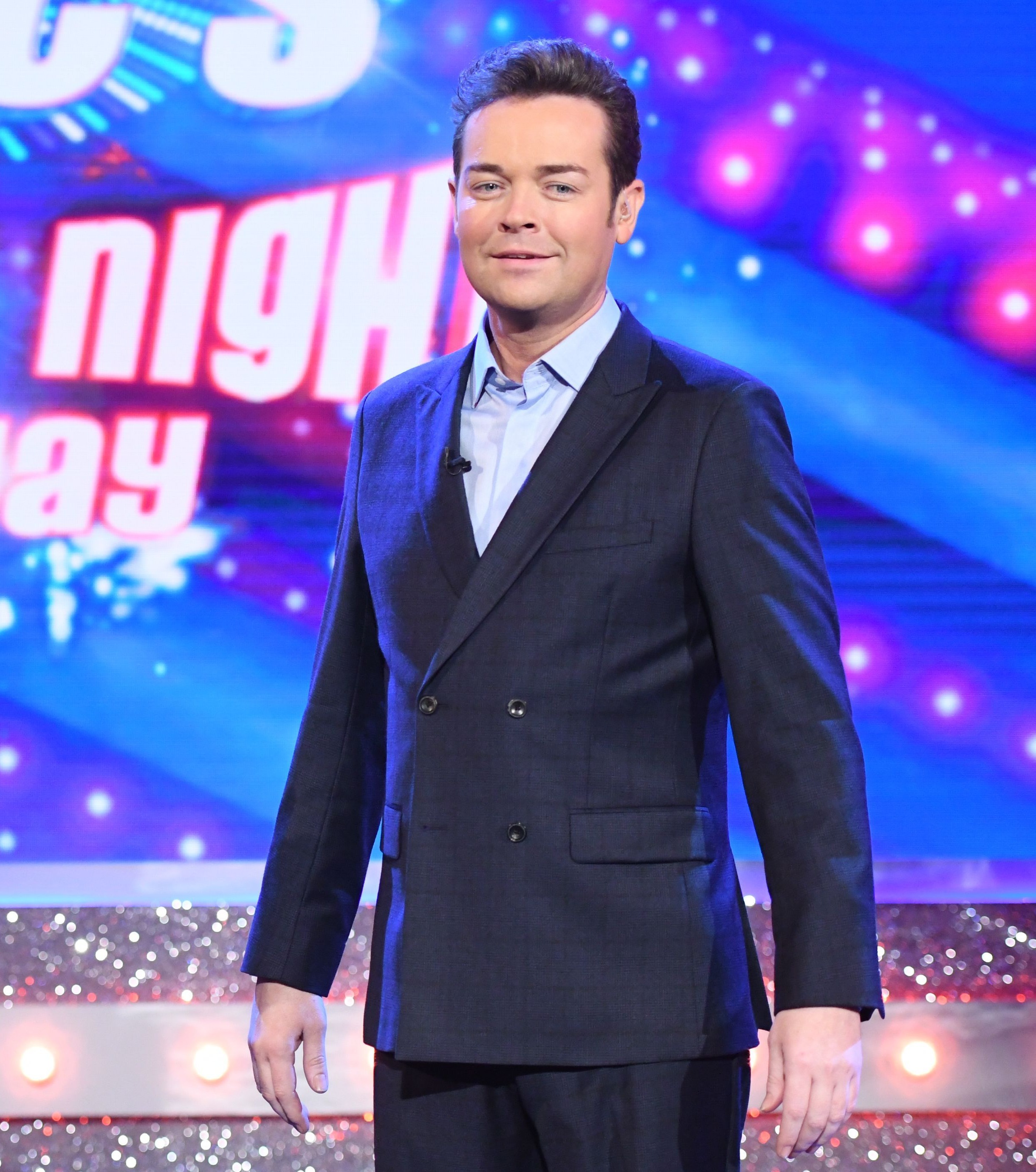 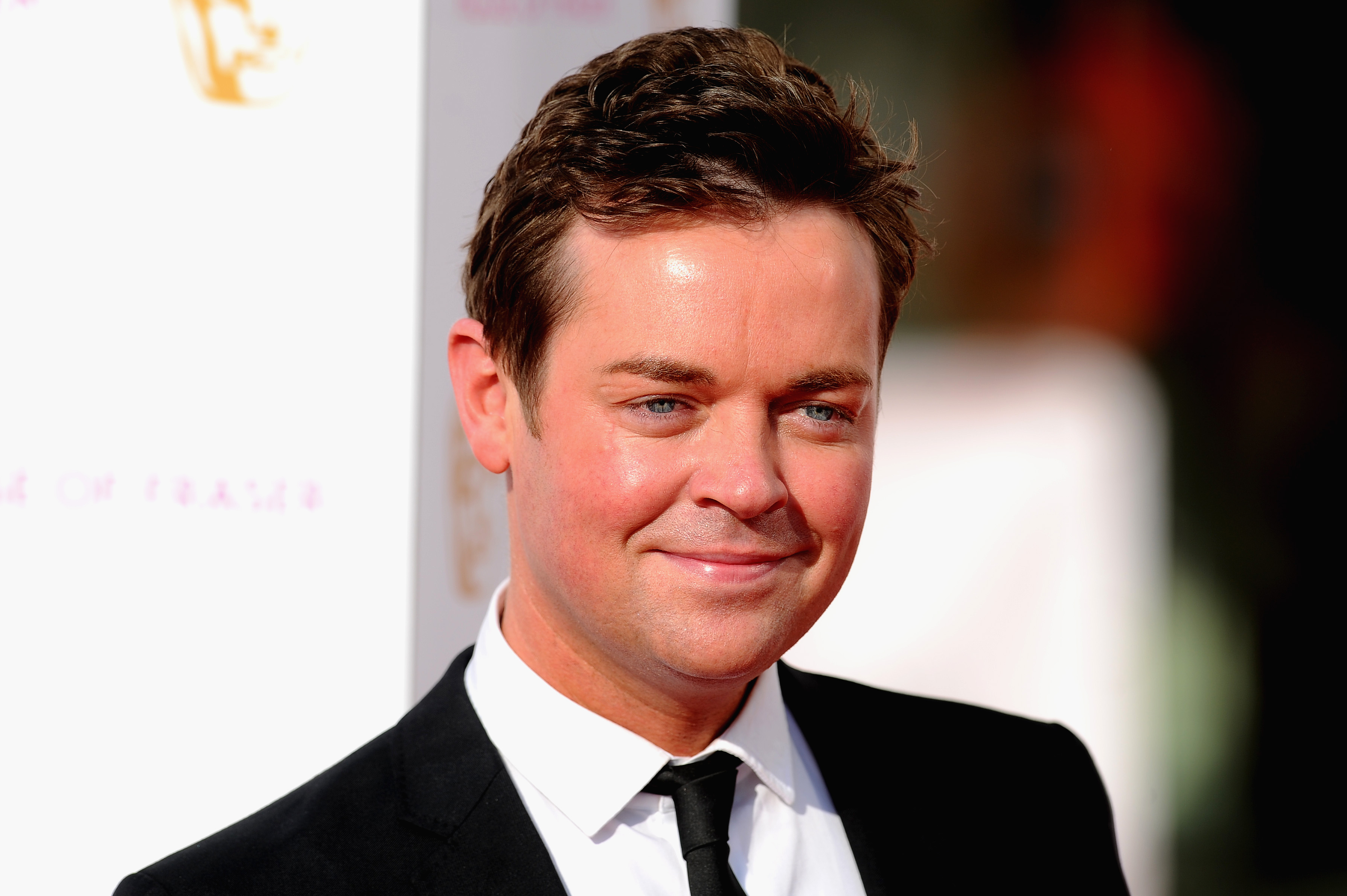 For one of the most talkative blokes on telly, 42-year-old Stephen doesn't say all that much about his love life.

He has long insisted he is married to his work, saying during a 2018 interview: "Last time I went on a date was about four years ago.

"That makes me sound really sad! I need a life. I need to stop working so much.”

He is thought to have had a three-year relationship with Emma Barton, who plays Honey in EastEnders, saying in 2011 that things had come to a "natural end".

And don't expect to track him down on dating apps either, with the star insisting: "I think it’s a bit weird someone from the TV doing online dating. I think it’d be bizarre." 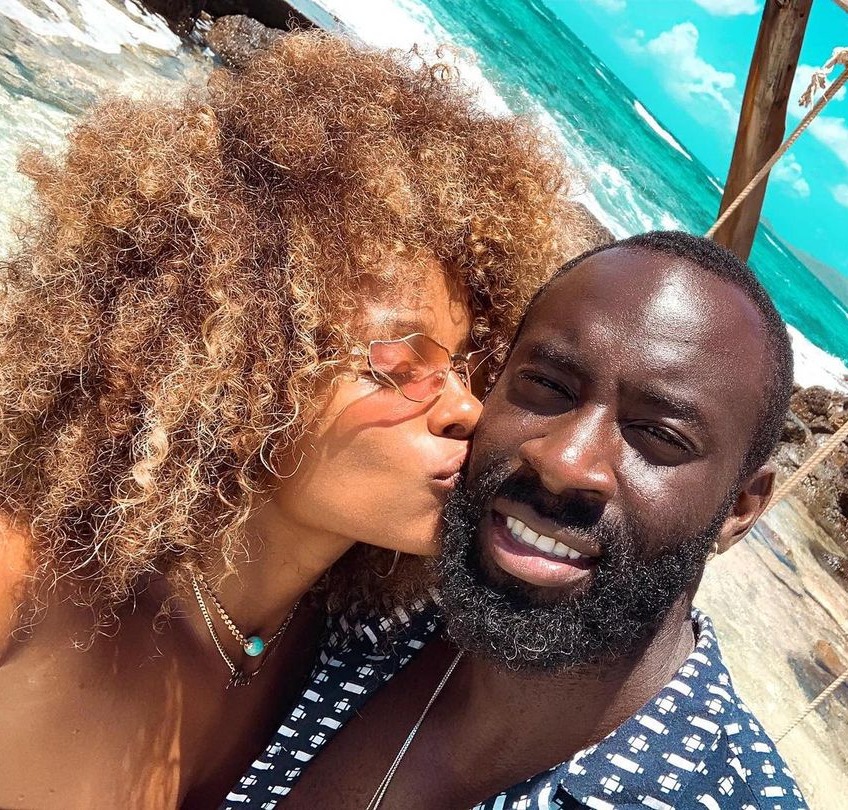 Saturday Night Takeaway's roving reporter Fleur has a very hunky bloke to snuggle up to after her chilly nights knocking on winners' doors.

The singer and former I'm A Celeb star, 33, is married to Marcel Badiane-Robin, who popped the question on a trip to Japan.

She and fashion designer Marcel, had been together since 2010, when she was still a largely unknown singer.

They married in Morocco in front of guests including Fleur's TV campmate Harry Redknapp in 2019. 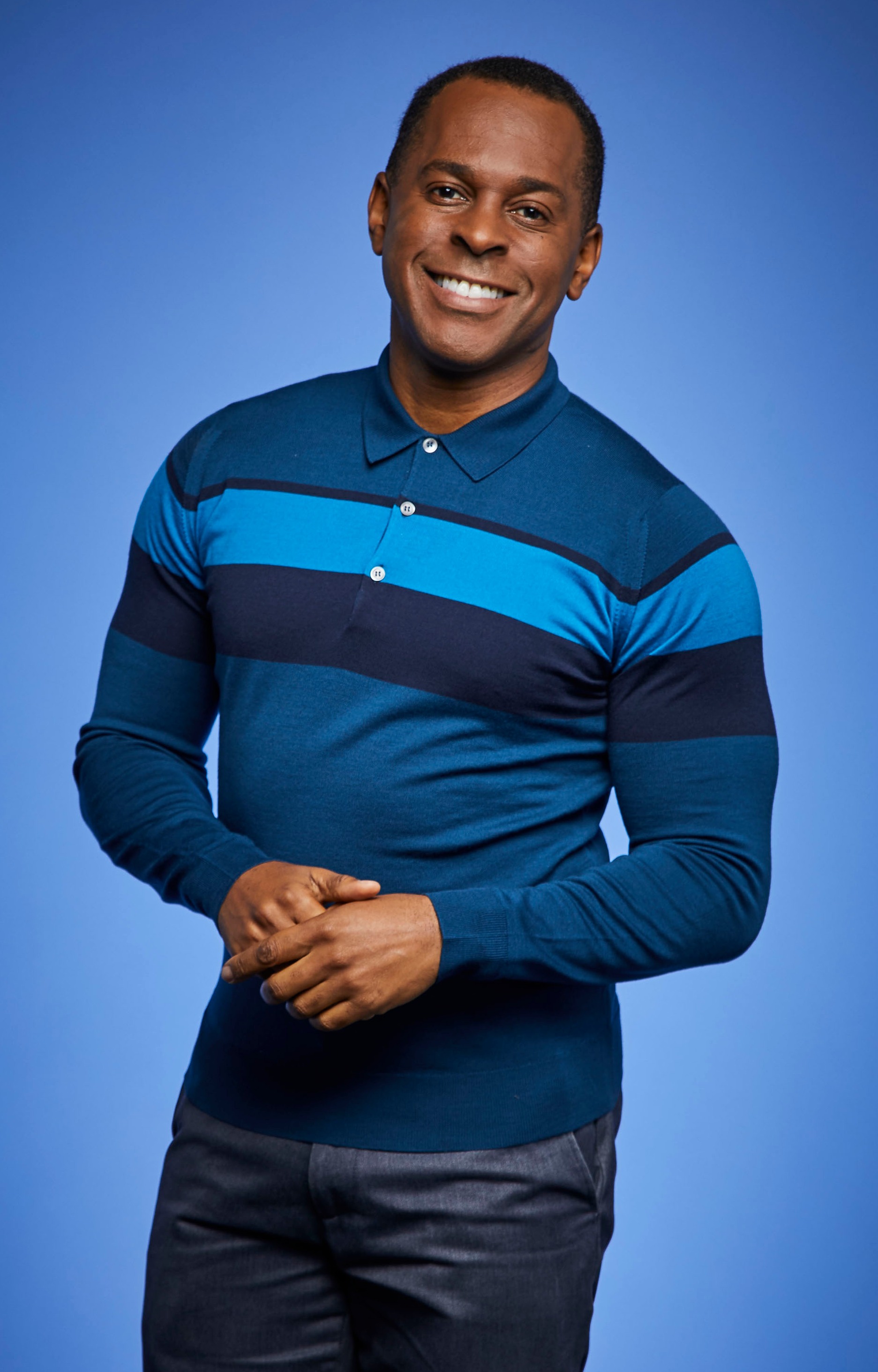 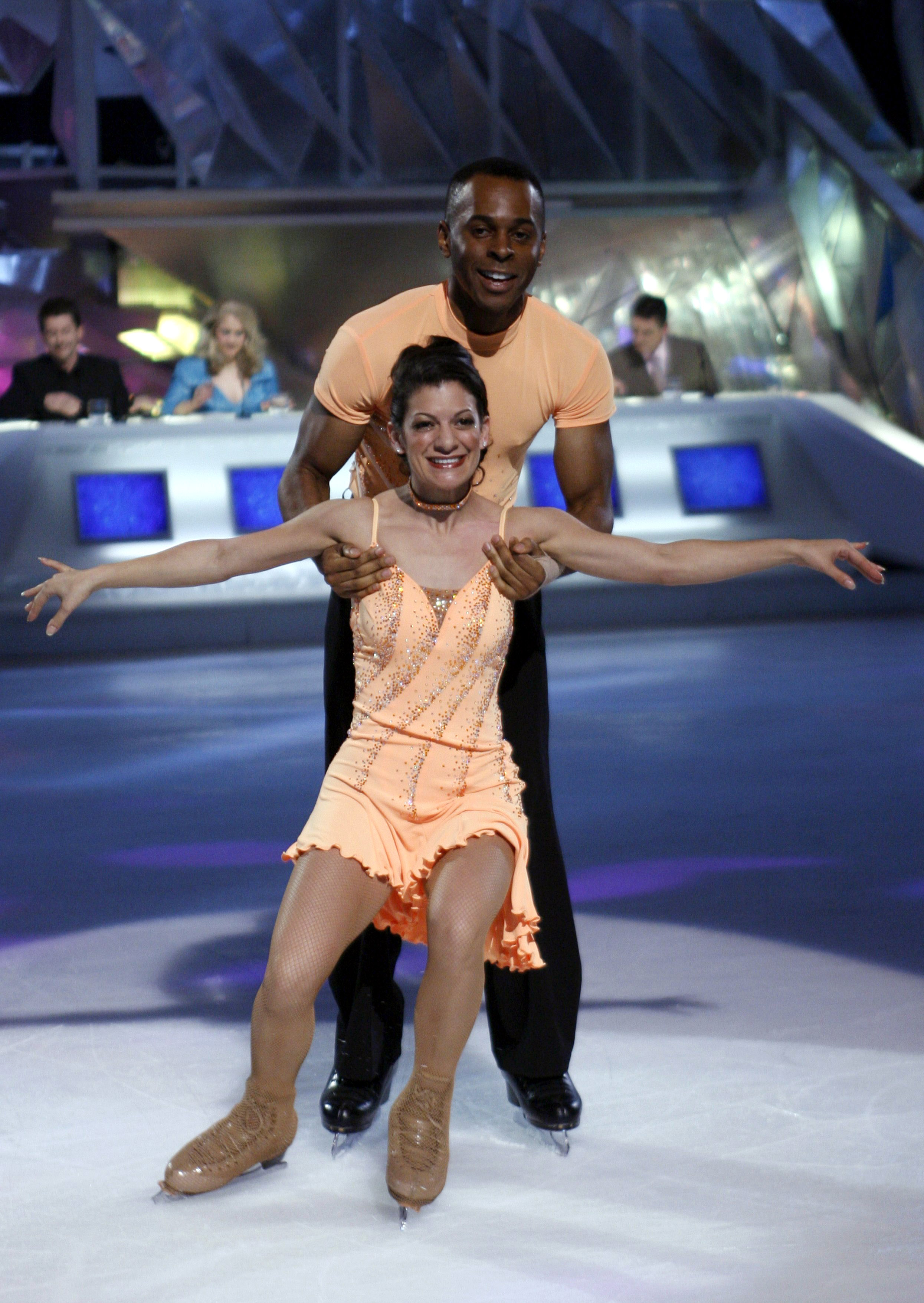 Competition host Andi might not have much room for anyone else in that bubble Ant and Dec like rolling him about in on Saturday nights.

But if there is anyone he fancies cosying up to in there, former Dancing On Ice star Andi's not saying.

The 50-year-old star, who has been on TV ever since becoming a Children's BBC star in the late 80s, has never spoken about his love life.

Andi, who appears on the box several times a day as the face of ITV's competitions, Andi could still have all to play for.