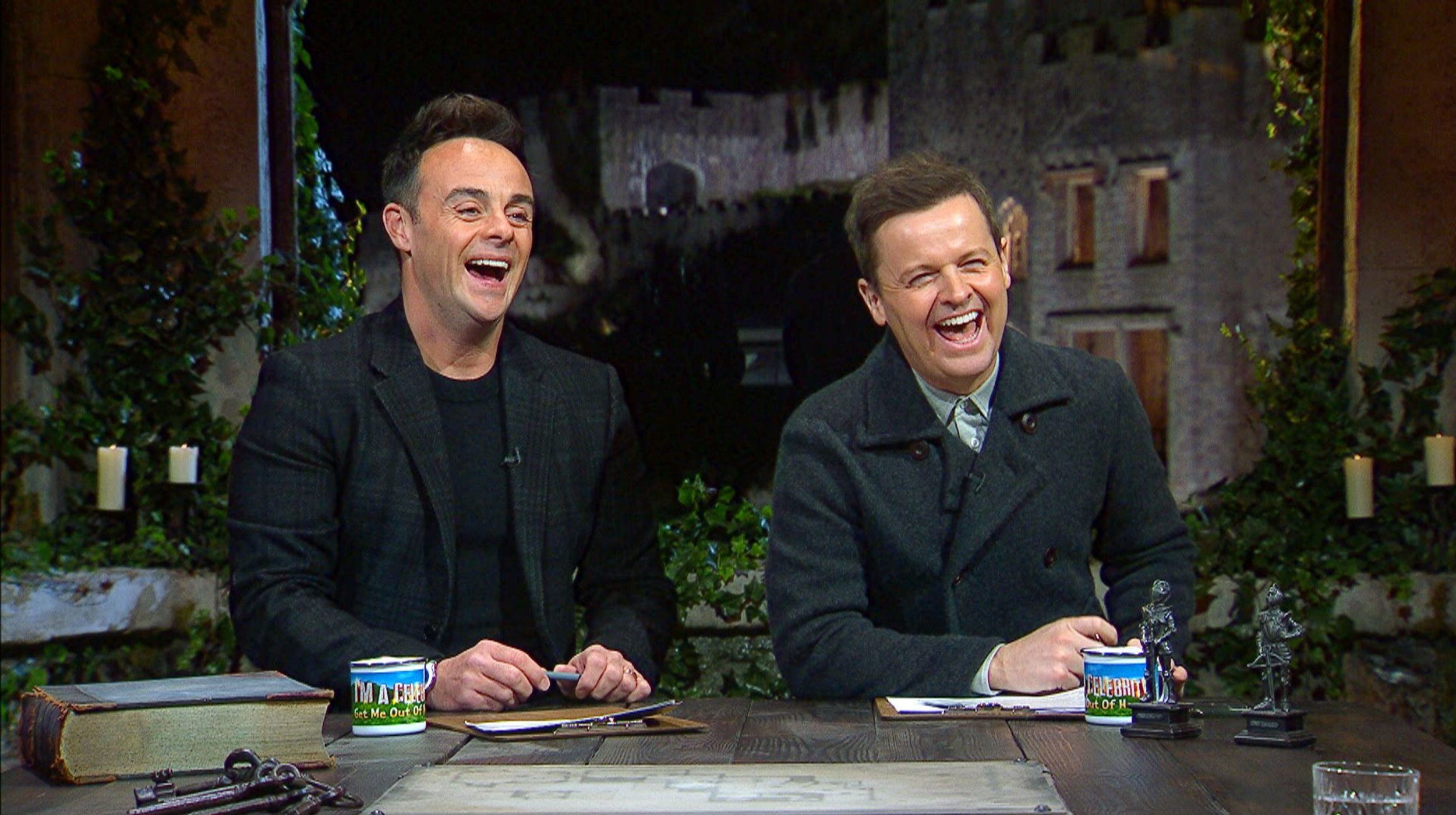 An intruder who managed to reach the set of I’m A Celebrity… Get Me Out Of Here! 2021 has been removed following a security breach at Gwrych Castle, ITV has confirmed.

Earlier this week, it was confirmed that Richard Madeley had been forced to quit the reality series after going to hospital with a sudden illness, later assuring that he feels ‘fit as a fiddle’.

However, that’s not the only drama the show has faced in recent days, as it’s understood that an intrusion occurred on set earlier this week.

It’s said that the incident took place before Friday’s live episode was axed due to the adverse weather conditions caused by Storm Arwen, with a pre-recorded instalment airing in its place.

A statement released by I’m A Celeb stressed that the individual in question was removed ‘with immediate effect’.

‘A security breach was identified and an intruder was removed from the location with immediate effect. The safety of both our celebrities and our production crew remains our primary concern,’ it said.

The breach came shortly after a fan managed to drive through several security checkpoints on the set before the stars arrived, capturing photos and videos behind the scenes.

‘Thanks for your company on here tonight during #ImACeleb. Hopefully we’re back ‘live’ tomorrow, weather permitting. Please stay safe out there,’ Dec wrote in a tweet shared on their joint account.

As Richard went to hospital, this meant that he broke the Covid ‘bubble’ the celebrities are in, meaning that he can’t return to the castle.

I’m A Celebrity… Get Me Out Of Here! returns tonight at 9pm on ITV.