Is JoJo Siwa a professional dancer? KNOWN for her iconic high ponytail and hair-bow, JoJo Siwa shows no sign of stopping her rhythm.

The Dance Moms alum has been selling out venues across the US as she dances, sings and entertains fans of all ages. 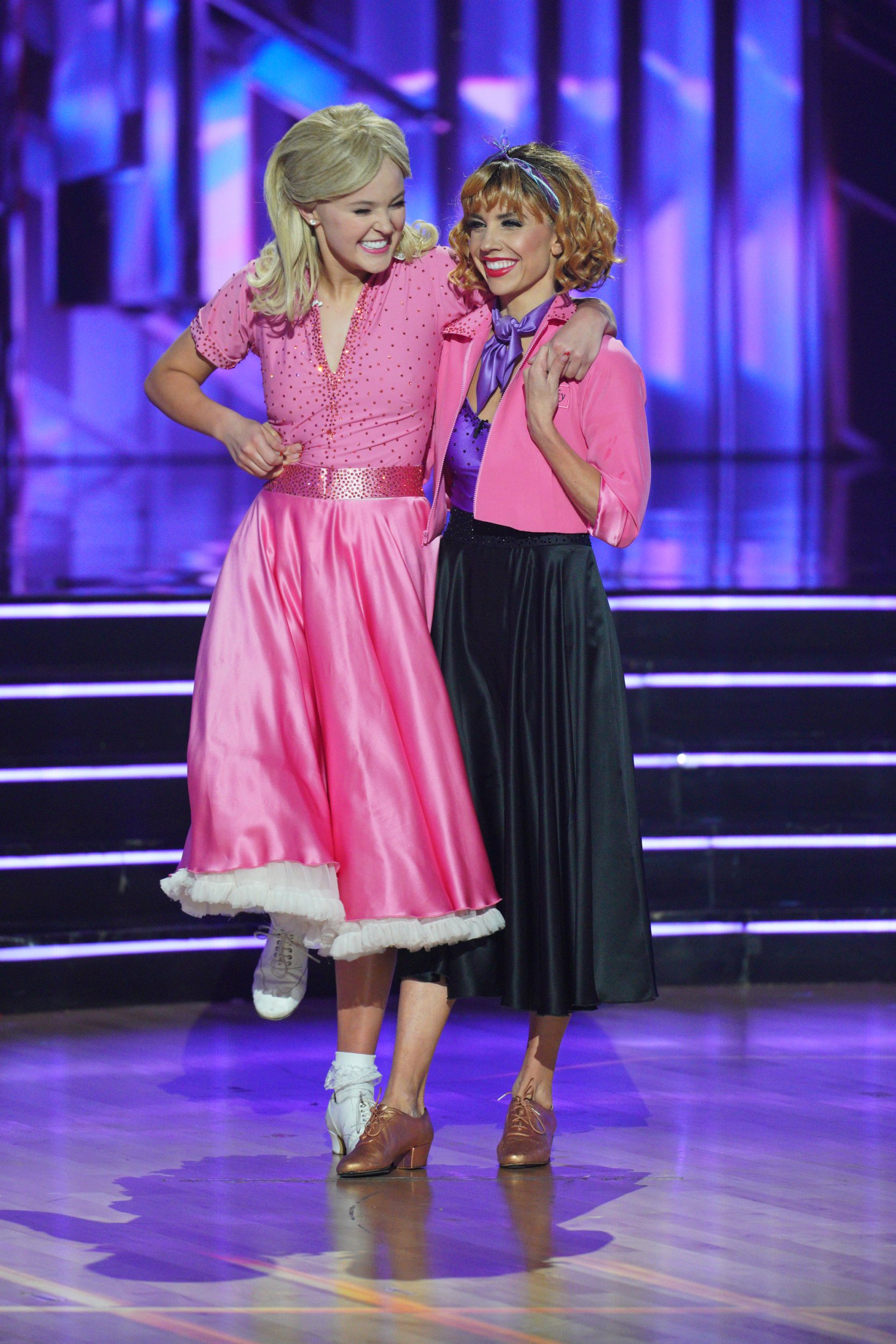 Is JoJo Siwa a professional dancer?

As a child, she loved to dance and sing. The Nebraska born entertainer was bound to be a star from the very beginning.

At 9-years-old, Joelle "Joanie" Siwa became a reality star when she competed on the Dance Moms spinoff Abby's Ultimate Dance Competition during its second season in 2013. She became a household name winning the heart of fans.

JoJo's mother, Jessalyn Siwa was a dance instructor and taught her daughter her very first steps.

During her time at Dance Moms, she recorded and released her first single,Boomerang which amassed more than a million views on her YouTube channel that boasts of more than 10 million subscribers.

Following her time on Abby's Ultimate Dance Competition, JoJo and her mother joined Abby Lee Miller's original lifetime show, Dance Moms, during the fifth season. She remained on the show until season 6. JoJo returned to the series as a special guest mentor during its final season.

What has JoJo Siwa said about dancing?

With her experience on reality tv, her musical fame and entertainer status, JoJo finds refuge in dancing. In an interview with Us Weekly, the energetic personality credits her dancing skill to overcome emotions.

The dancing star said "the reason why I was able to overcome my emotions was because of my amazing coach and because of my dances."

JoJo told Us Weekly that dance is her escape. "Everyone always says dance is an escape, dance is a place where you can express yourself and I've always said that," she said. "Dance is just the place to have fun and kill it and do good and do your thing."

In August 2021, ABC announced that JoJo would compete on season 30 of Dancing With the Stars, as part of the first all-woman partnership. 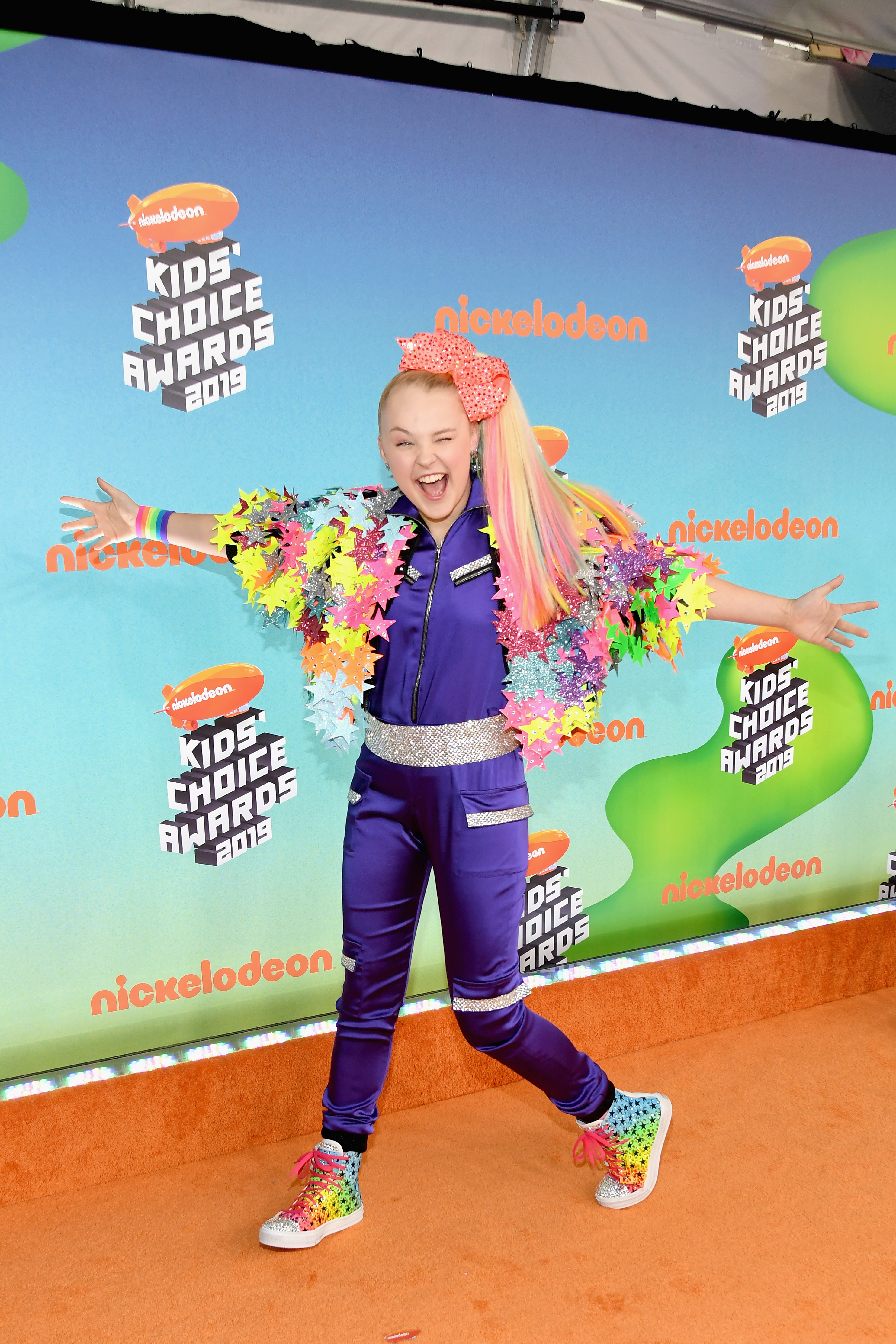 What's next for JoJo?

According to her website, JoJo has been selling out venues across the country as she dances, sings and entertains her fans called the Siwanatorz.

Dancing through life and with her growing platform since childhood, JoJo motivates people through her craft to find their passion, appreciate their individualism, and never give up especially in the face of adversity. She encourages her fans or Siwanatorz to go after their dreams.

Jojo competed in season 3 of Fox's The Masked Singer and is sharing with fans a brand-new hour-long Nickolodean special titled JoJo Siwa DREAM Concert on November 22 at 8pm.

She was named one Time magazine 100 Most Influential People of the year in September 2020.