Is Stephen A Smith married? ESPN’s Stephen Smith’s love life has always been a topic of discussion during interviews.

The sports commentator has kept mum regarding his relationships, telling reporters that it is “none of their business.” 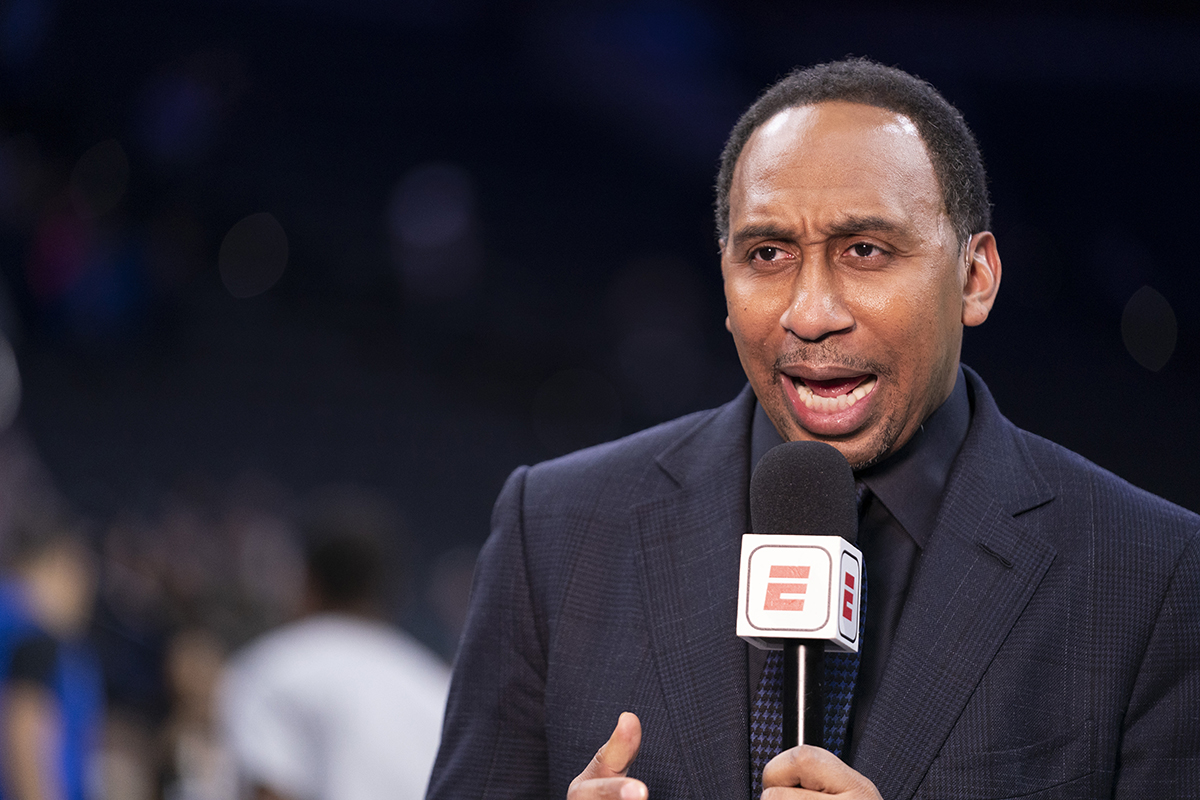 Is Stephen A Smith married?

Stephen A Smith was once engaged, though it is unclear to who.

In an interview with GQ, Smith barely addressed the subject as to why he never went through with the wedding plans, saying: “It didn't work out. Matter of fact, I just told my sister that the other day: none of your business.

“Something about my job and my money. I said this is not a discussion. You'll get an answer if I want to give you an answer.”

Smith did disclose that he does have two daughters, both 11 and 12 years old, though it is unclear who their mother is. 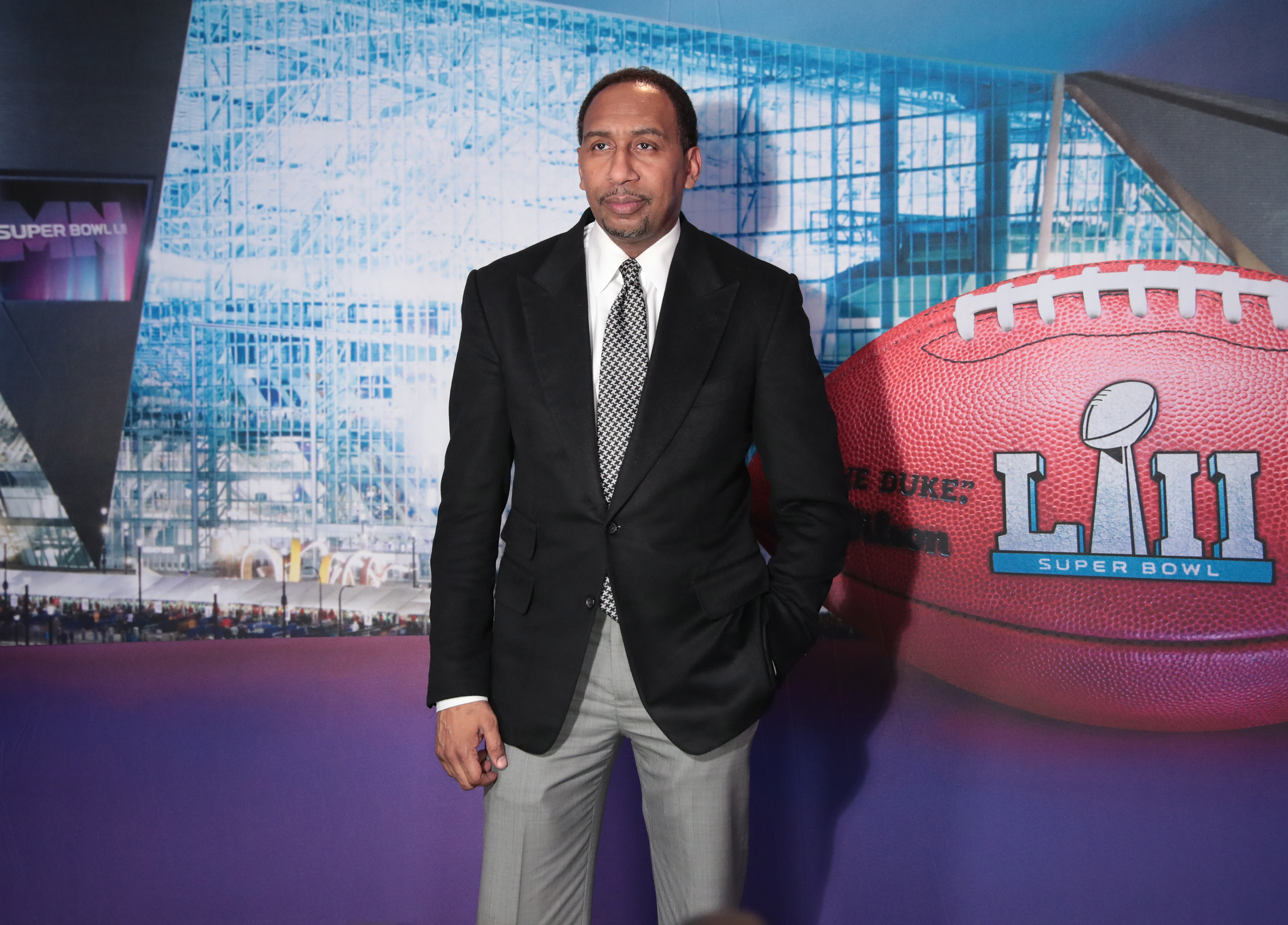 What does Stephen A Smith do?

Smith is a sports commentator for First Take on ESPN alongside Max Kellerman and Molly Qerim.

He also serves as an analyst on SportsCenter and NBA Countdown.

Smith has his own radio show on ESPN and is also a featured columnist for ESPNNY.com, ESPN.com, and The Philadelphia Inquirer.

He started his television career on the now-defunct cable network CNN/SI in 1999.

The commentator has had a few acting gigs on the ABC soap opera General Hospital, the film I Think I Love My Wife, and has appeared in Oberto beef jerky commercials. 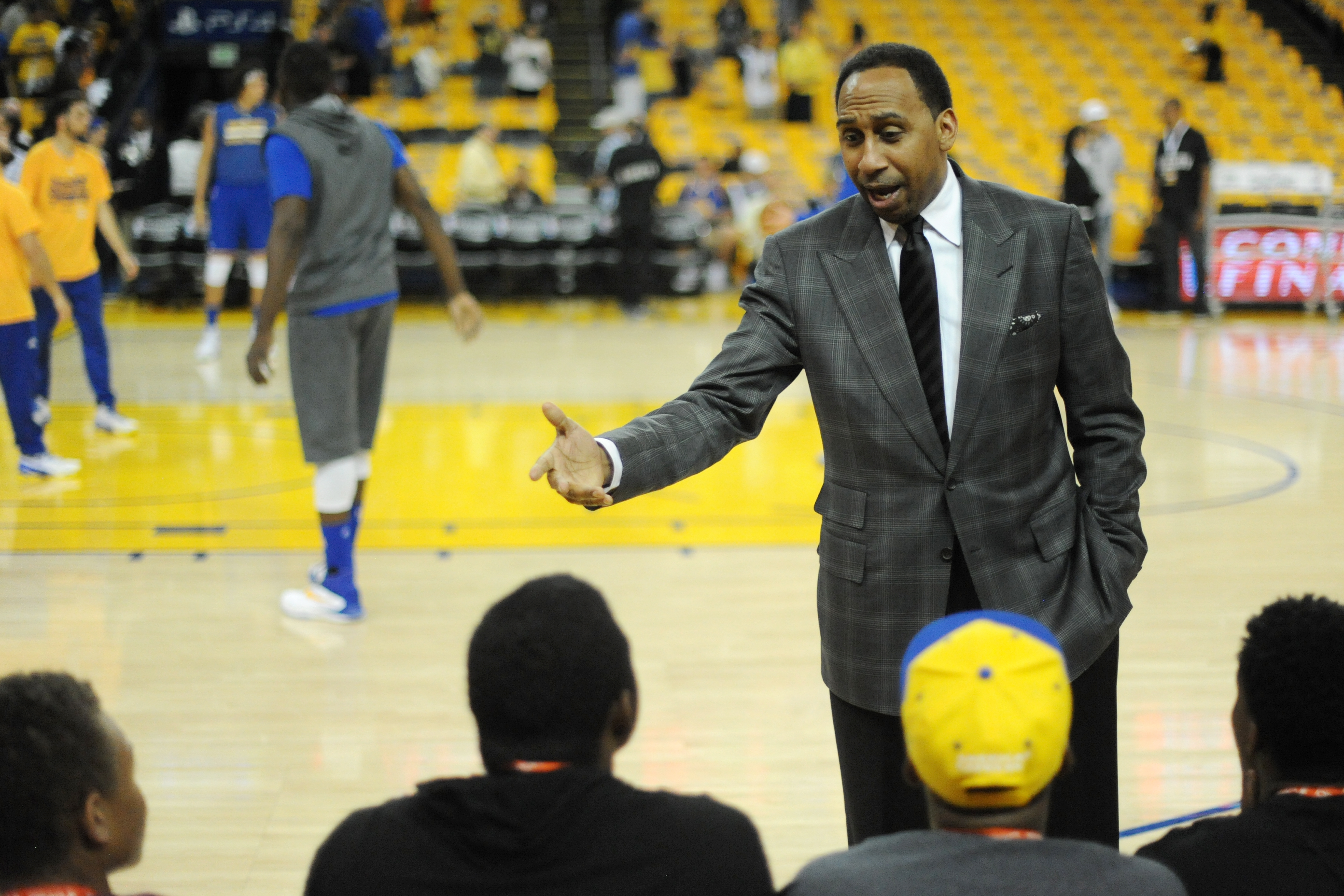 On March 30, Smith got into a heated debate with basketball star Russell Westbrook as he criticized his sports skills.

Smith said on First Take: "This isn't the first time Russell Westbrook has played on a team that has fallen short" when speaking about the Washington Wizards franchise record.

Westbrook fired back at Smith saying: "I was a champion once I made it to the NBA. I grew up in the streets. I'm a champion."

Westbrook's wife, Nina also slammed Smith on social media attempting to defend her husband, writing: "I don't know how many times I have to be minding my own business and randomly be subjected to you slandering my husband (who also happens to be minding his own business, being happy and living his best life)."

What is Stephen A Smith’s net worth?

Smith is worth approximately $16million.

His salary at ESPN was $5million up until 2019, when he resigned a new deal for $8million, making him the highest-paid personality on the network at the time.