Two-time Emmy winner Jeff Daniels has been tapped as the lead of A Man in Full, a six-episode limited series based on Tom Wolfe’s 1998 novel, from David E. Kelley and Regina King. Kelley serves as writer, executive producer and showrunner, with King directing three episodes and exec producing as part of her first-look deal with Netflix via her Royal Ties production company.

Your Complete Guide to Pilots and Straight-to-Series orders

A Man In Full revolves around Charlie Croker (Daniels), a polarizing and robust Atlanta real estate mogul who faces sudden bankruptcy. Crude, rude and irrepressible, Charlie defends his empire against all takers. At any cost.

This marks a return to Netflix for Daniels, who won one of his two Emmy Awards for the streamer’s limited series Godless. (The other was for Daniels’ starring role in HBO’s The Newsroom.) Daniels’ recent TV credits include Showtime’s The Comey Rule, in which he played the title role, and American Rust. Daniels, who also recently reprised his role as Atticus Finch in To Kill A Mockingbird on Broadway, is repped by ICM Partners and Martino Management. 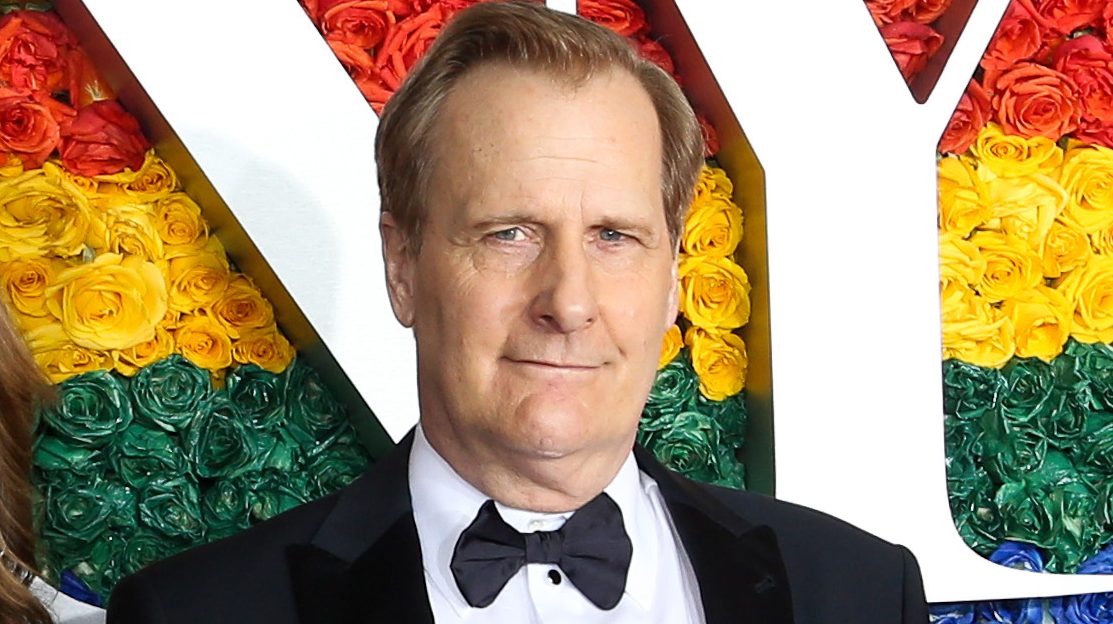