Jessie J sent hearts racing in a tiny pink bikini as she posed while enjoying a day at the beach.

The British singer, 33, flaunted her toned body in the bright two-piece on Instagram on Saturday. 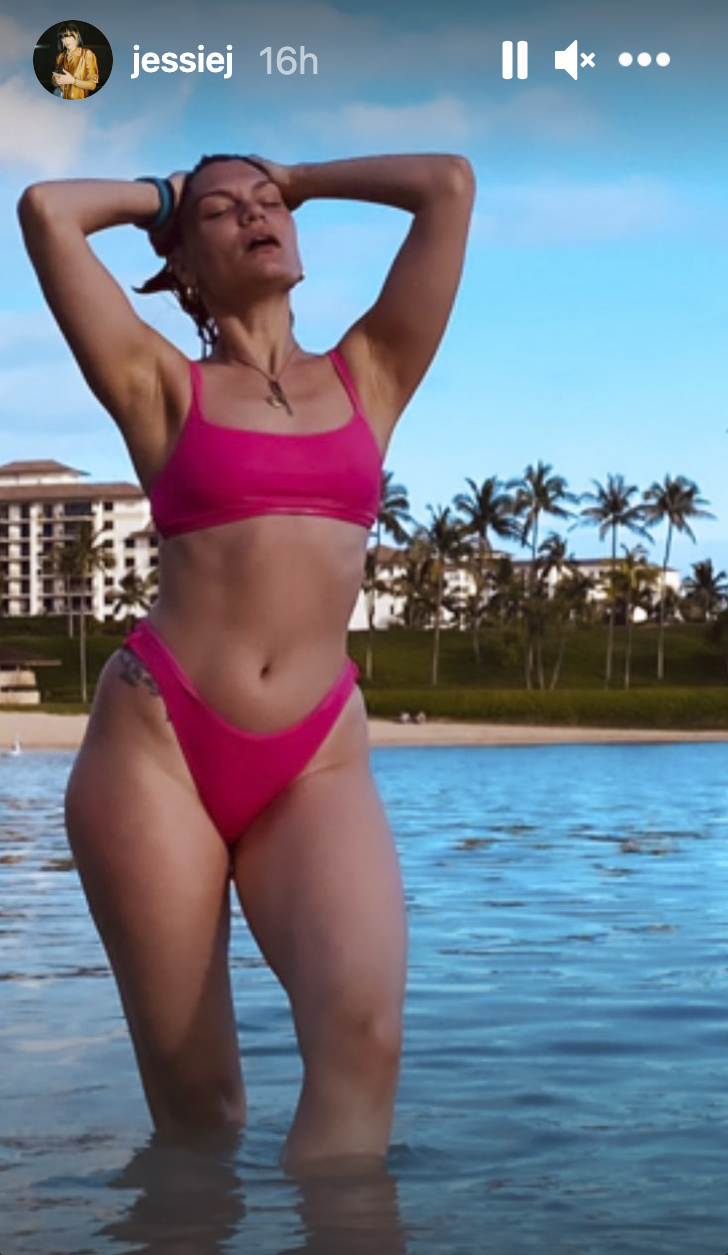 She posed confidently and held her arms behind her head as she stood in the sea.

The Londoner accessorised the bold look with with a gold necklace in the stunning snaps.

Making fun of herself, Jessie captioned her Instagram post with: “How long can I keep these hands on head bikini pics going for tho.”

The Pricetag singer also shared the beach look on her Instagram Stories. 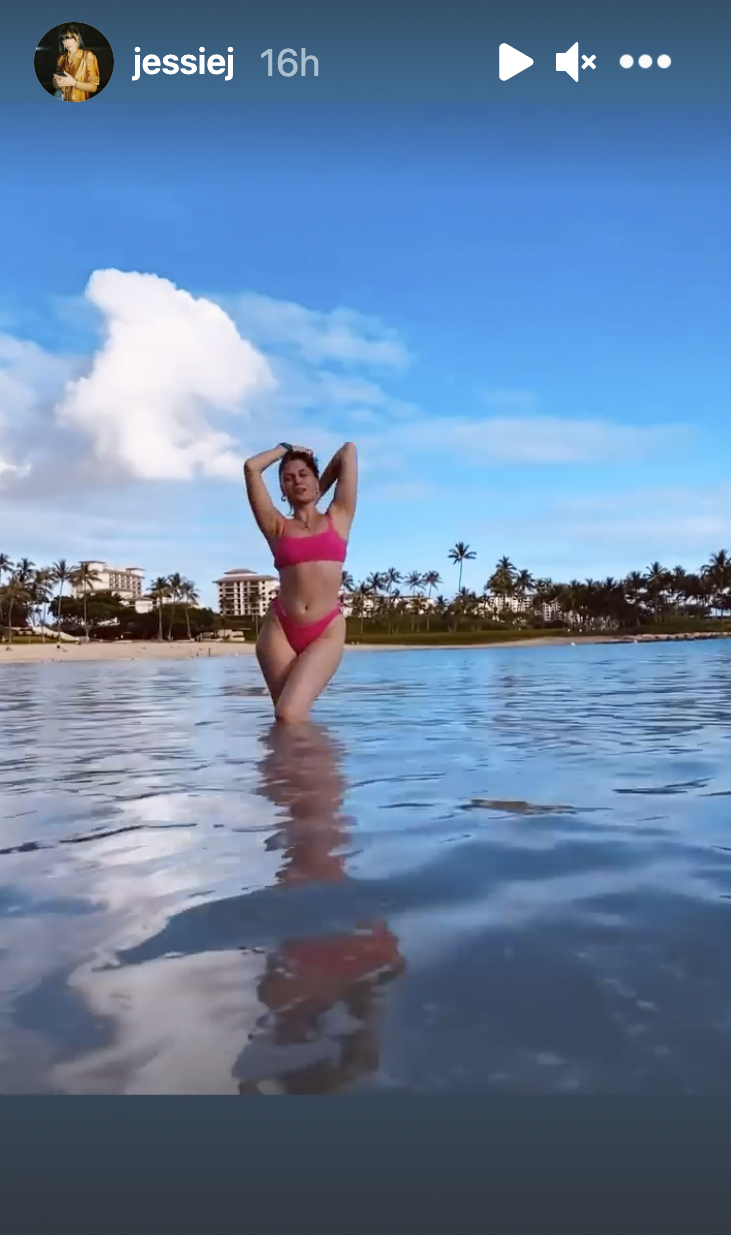 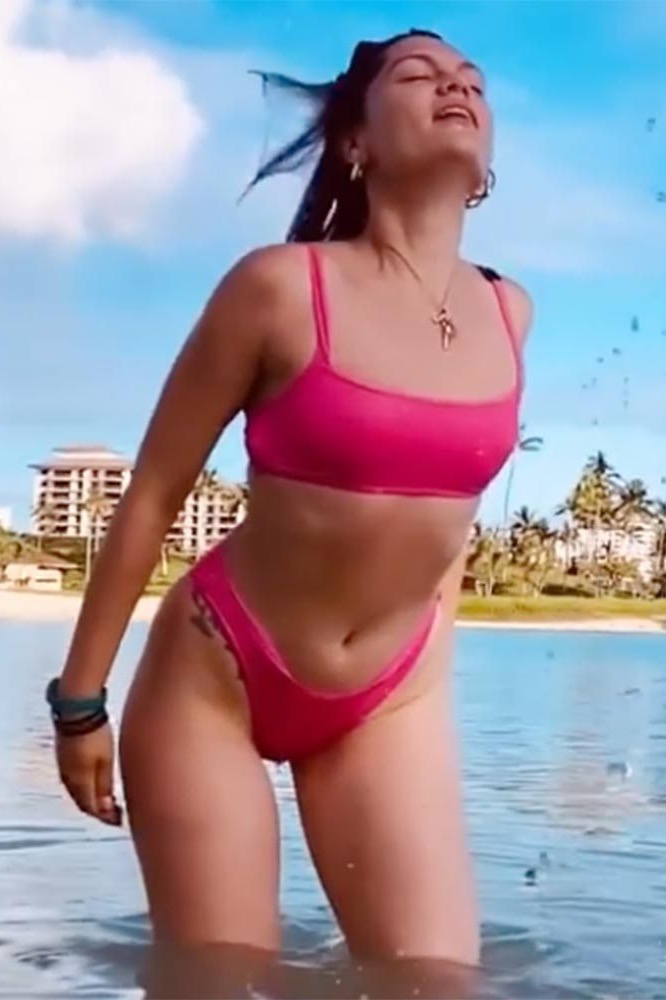 Striking another fun pose, she shared a boomerang of herself showing off her figure in a slow motion video of her tossing her water soaked hair back, creating an arc of water.

She previously revealed she said “she 'can't wait to be a mum”, while enjoying her new romance with dancer boyfriend Max Pham Nguyen.

Jessie vulnerably touched on her parenthood wishes, after revealing she was unable to conceive a child naturally.

While admitting her fertility issues in 2018, the singer revealed she refused to have a hysterectomy on doctors' orders, and was put on medication. 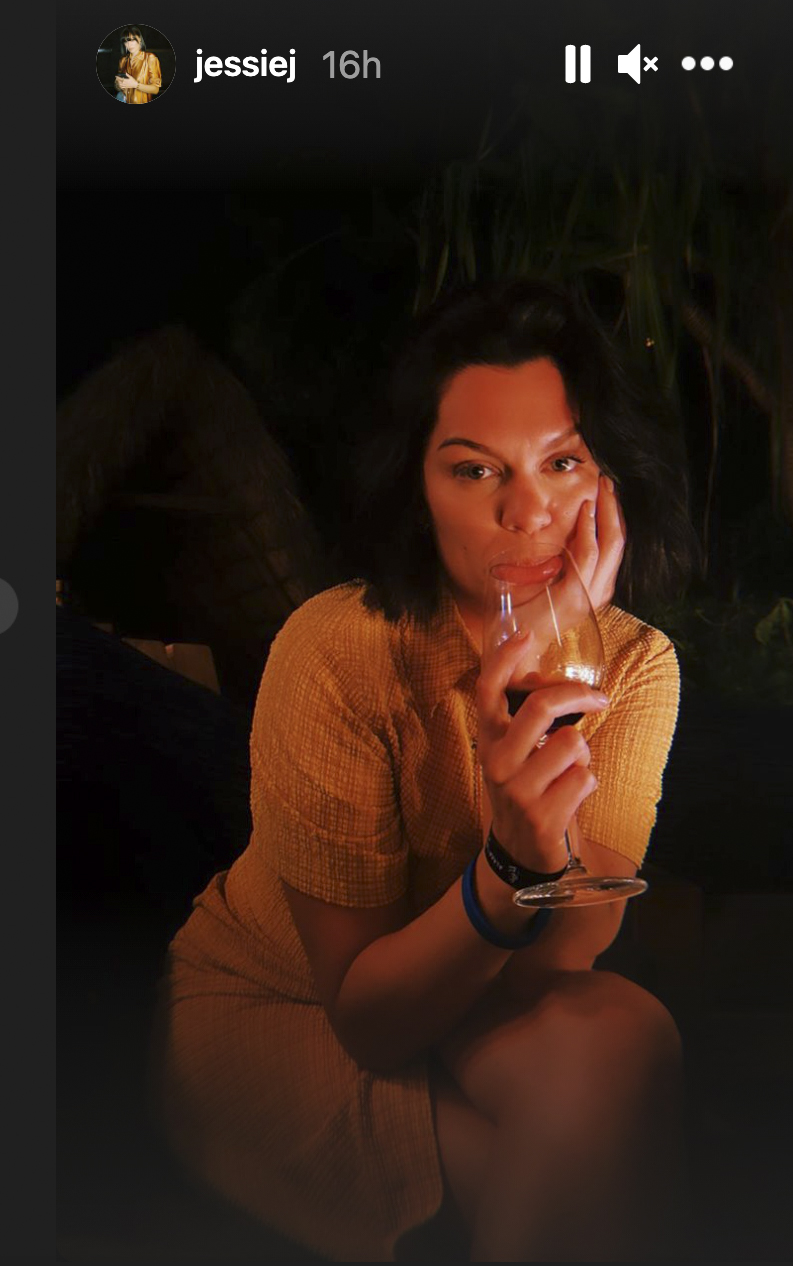 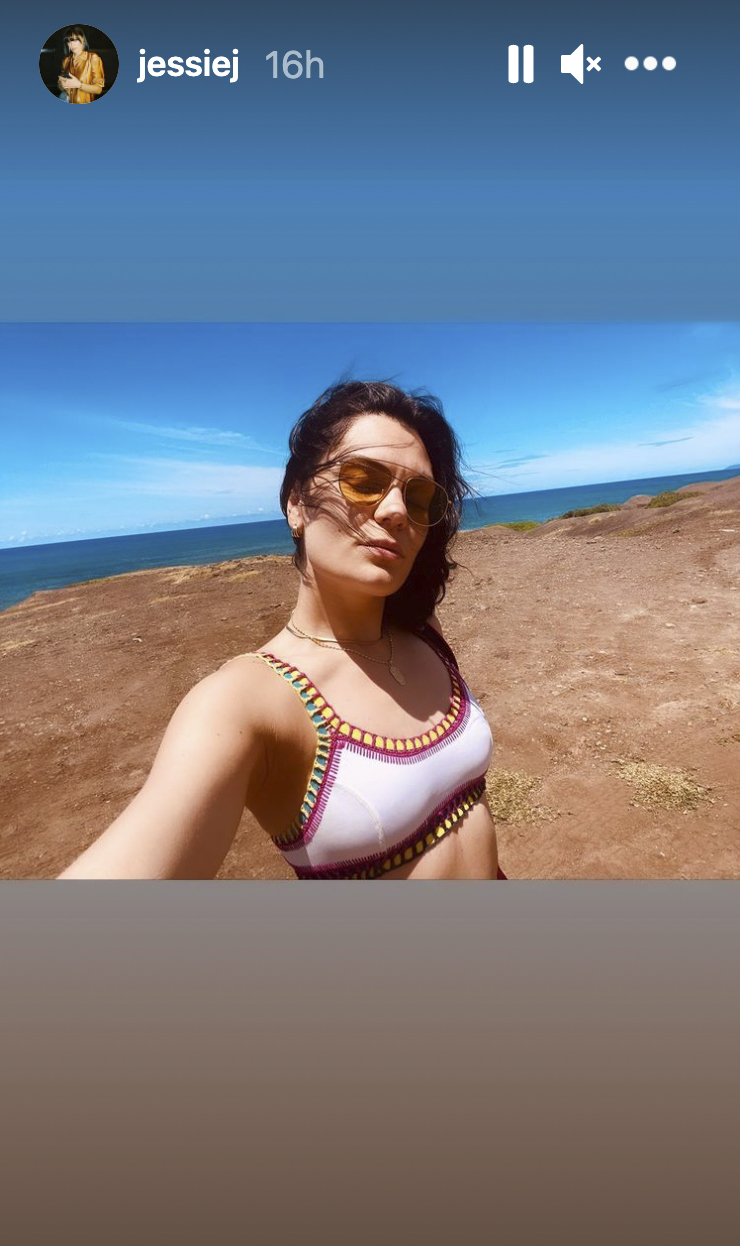 The former Voice Kids judge detailed her “pain and sadness” at the situation on stage at London's Royal Albert Hall in late 2018.

Where she told fans she discovered she had fertility issues nearly five years ago and wrote a song called Four Letter Word to help other people in her situation. 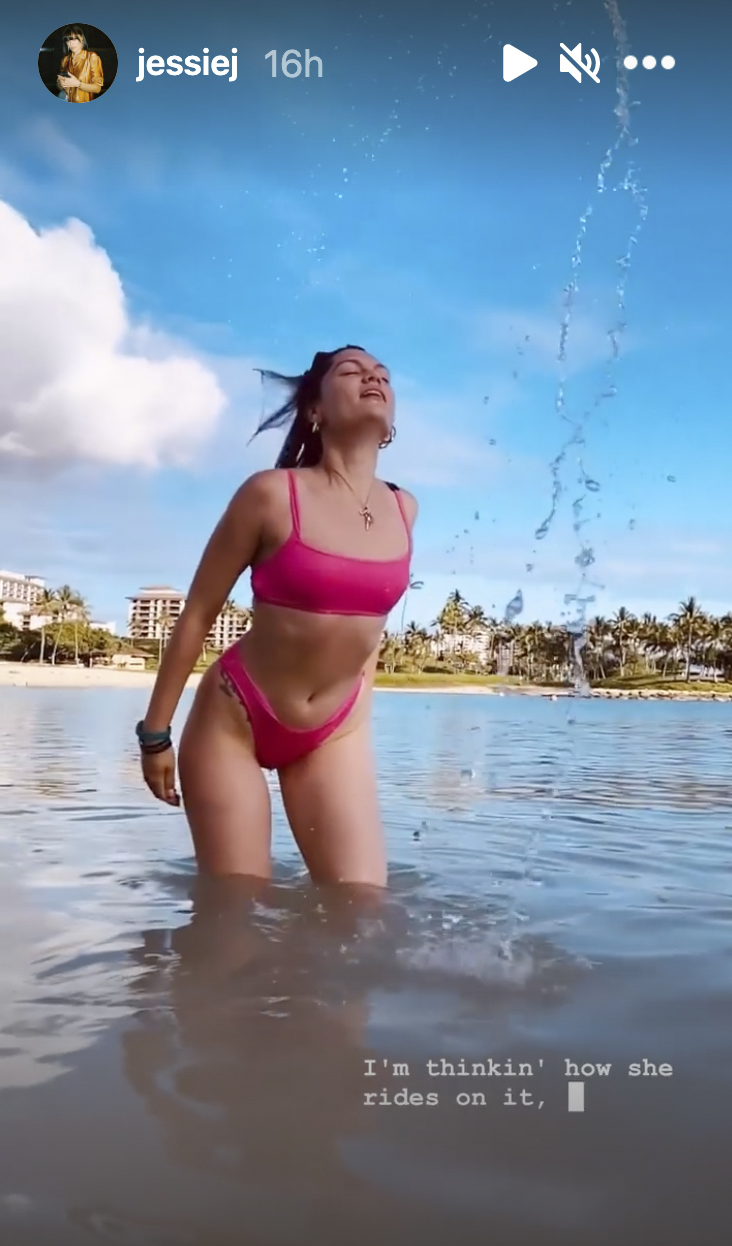 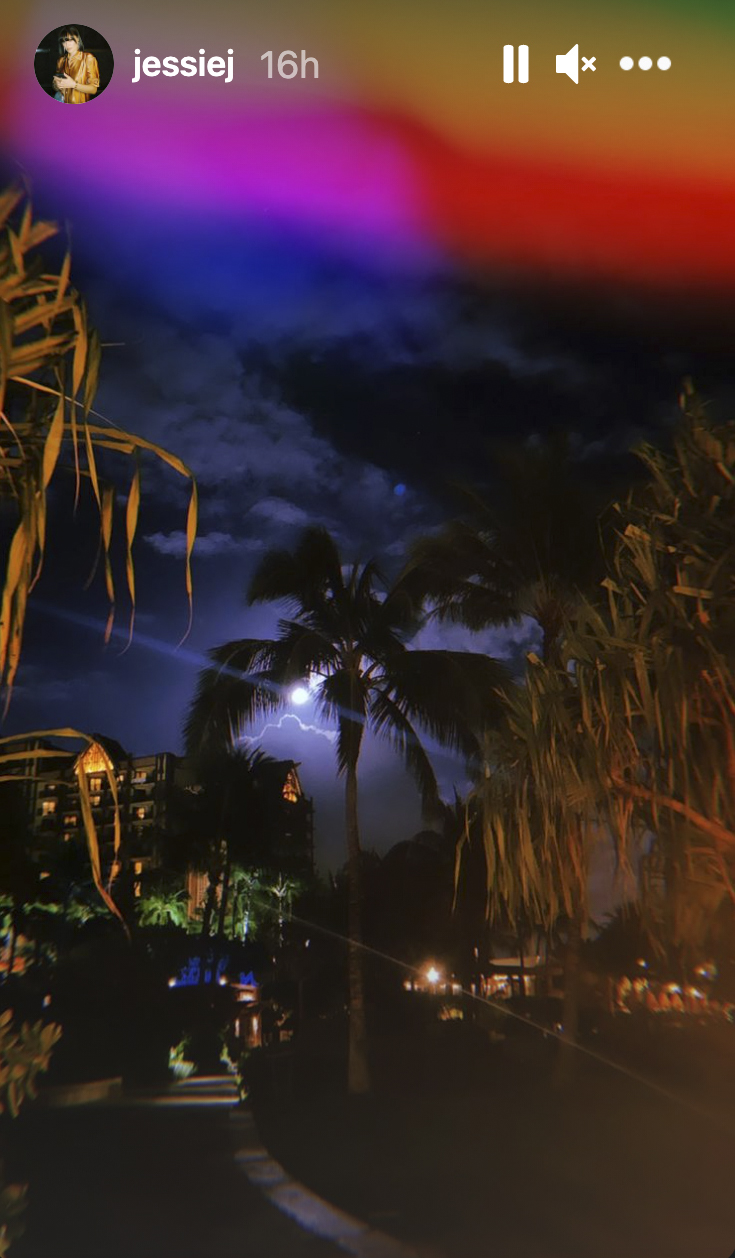 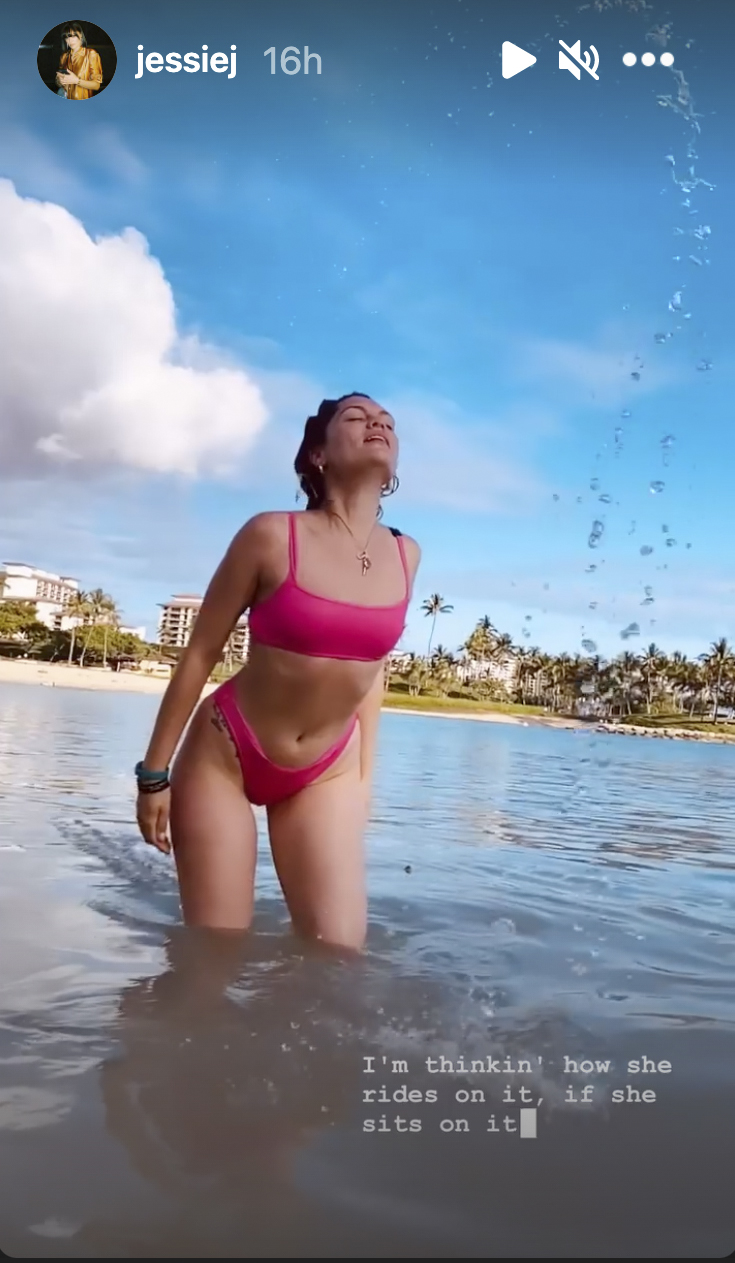 Jessie said to Metro.co.uk: “I was told four years ago that I can't ever have children.

“I don't tell you guys for sympathy because I'm one of millions of women and men that have gone through this and will go through this.

“It can't be something that defines us but I wanted to write this song for myself in my moment of pain and sadness but also to give myself joy, to give other people something that they can listen to in that moment when it gets really hard. 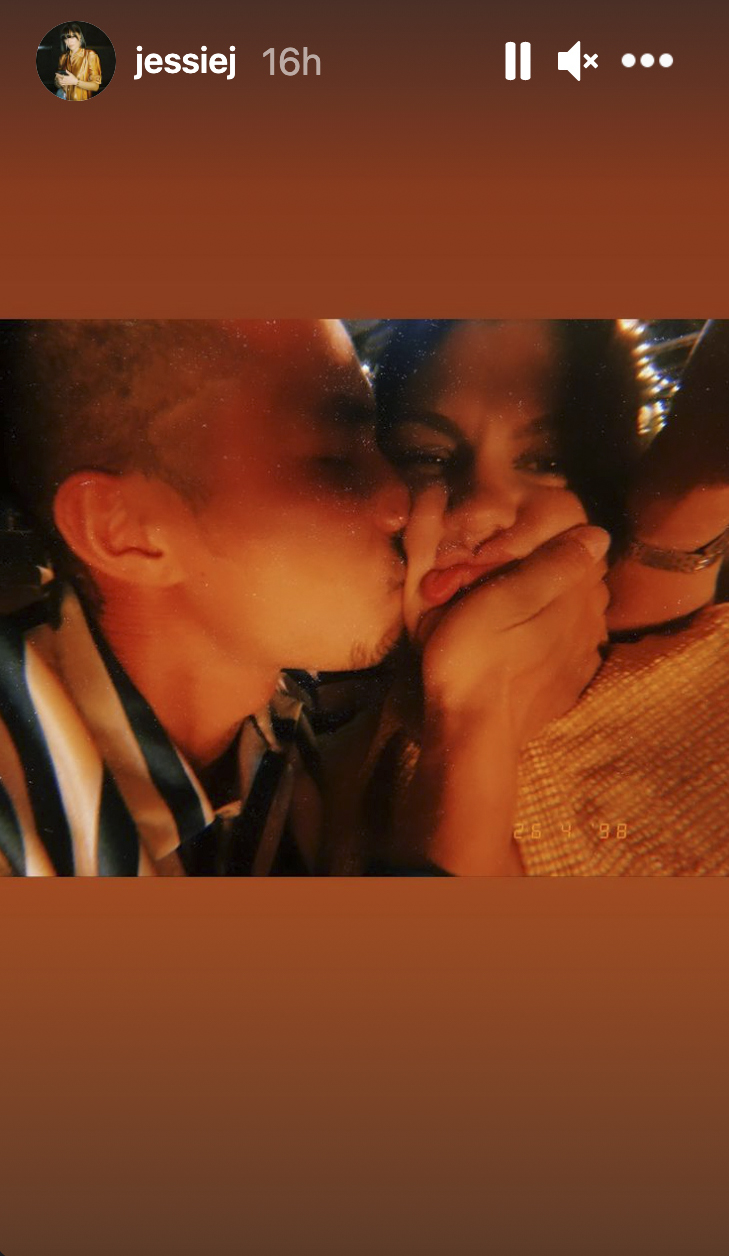 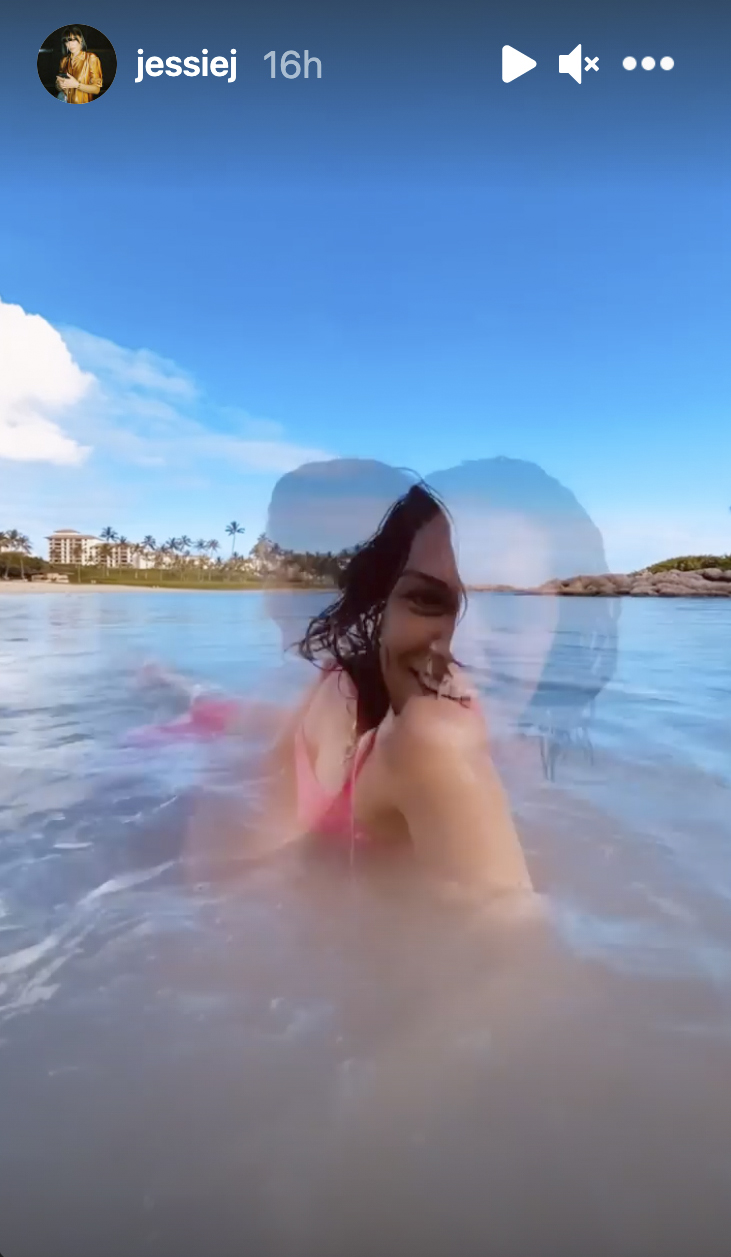 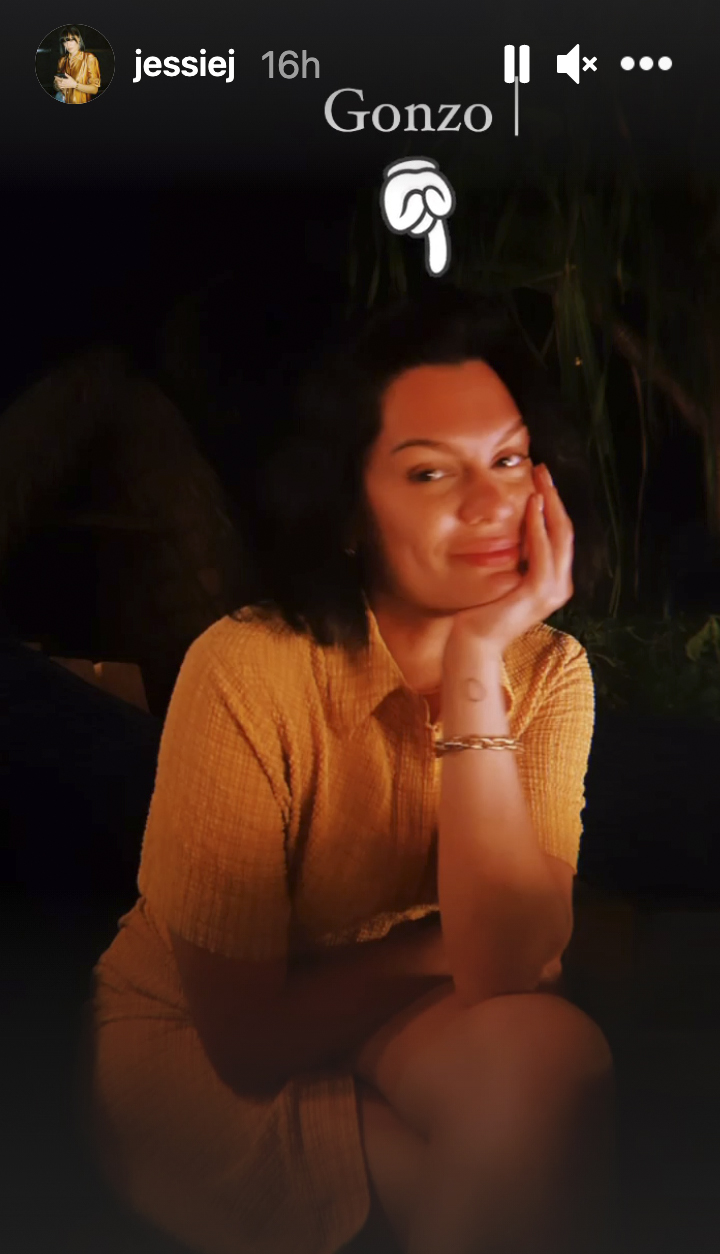 My brother Michael used to call me pig, cow and a horse, reveals Janet Jackson

“So if you've ever experienced anything with this or have seen somebody else go through it or have lost a child, then please know you're not alone in your pain and I'm thinking of you when I sing this song.”

Jessie and Magic Mike star Channing rekindled their romance in April 2020 after ending things in 2019.