Joe Lycett was recently reported to the police after a fan was left unimpressed by one of his jokes – but the comedian found it all very amusing indeed.

The funny man has admitted that not only was he willing to go to court over the matter, but he wanted to be put behind bars.

Birmingham-born Joe shared the unbelievable story earlier this week after ‘the rozzers’ had been in touch when an audience member at one of his gigs became offended by a jibe he made.

While it’s not clear what exactly made the ticket holder comfortable, the comic assured ‘the fuzz were very nice about it all’ and ‘particularly enjoyed putting the words “giant donkey d**k” into a message to a police detective’ when penning a statement.

Discussing the hilarious event on The One Show on Friday night, Joe told presenters Alex Jones and Ronan Keating that he ‘found the whole thing so funny.’

‘When the police rang, I thought it was hilarious,’ he said. 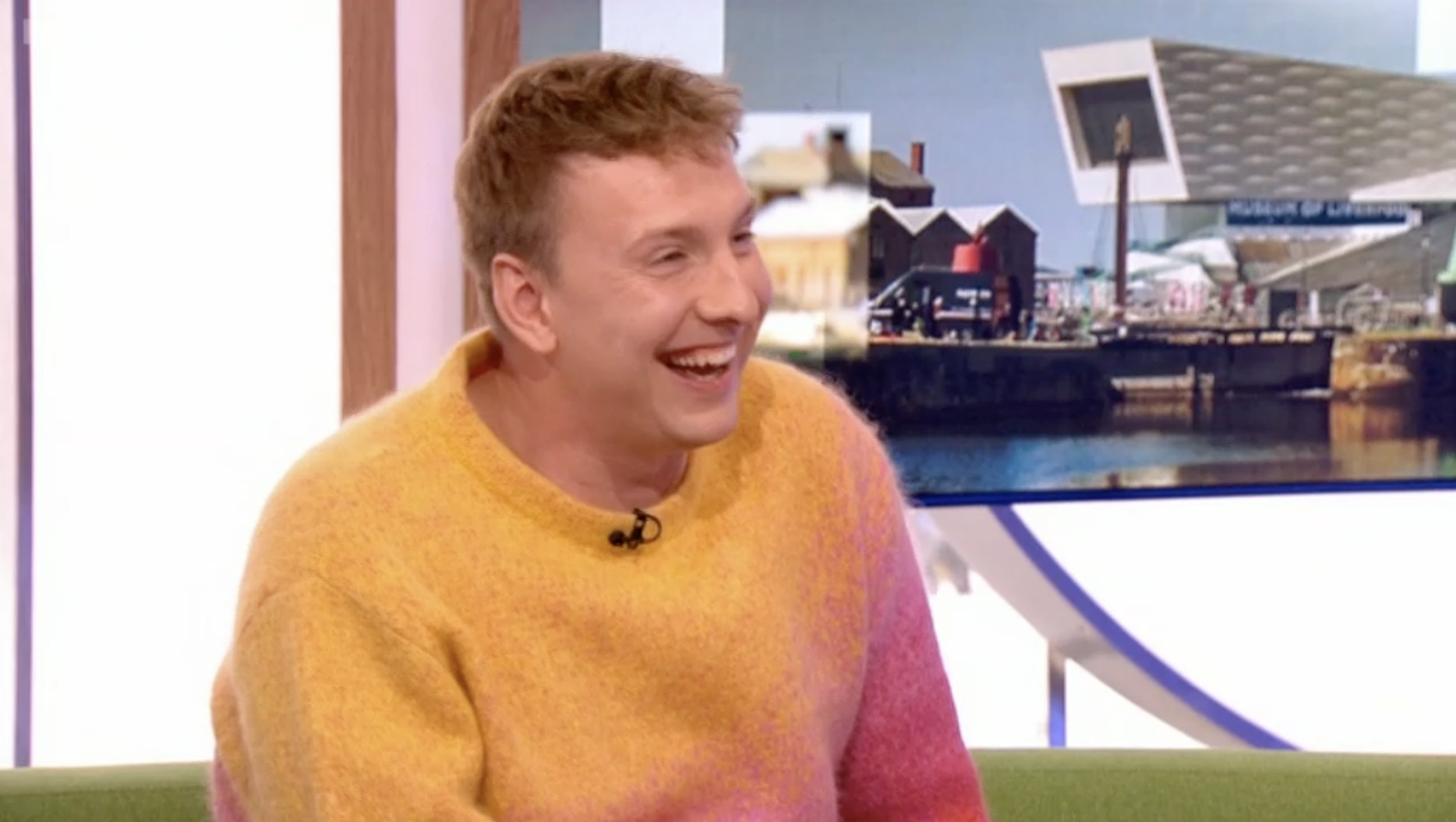 ‘I wanted it to go to court, I wanted to be in jail for it. I think it’s so funny that the police got involved. It’s been great fun to watch it unfold.’

The two hosts and fellow guests Denise Van Outen were left in stitches as he recalled the tale, confessing he could ‘sort of’ believe what happened.

‘Anything can happen when you’re performing to lots of people, everyone has different opinions,’ he said.

He assured his Twitter followers: ‘Charmed, and hopefully amused, the rozzers have since closed the matter. You’ll be pleased to know that the joke – which I consider to be one of the best I’ve ever written – remains firmly and proudly in the show.

‘The tour continues until September, unless I am jailed.’

The One Show airs on BBC One at 7pm each week night.