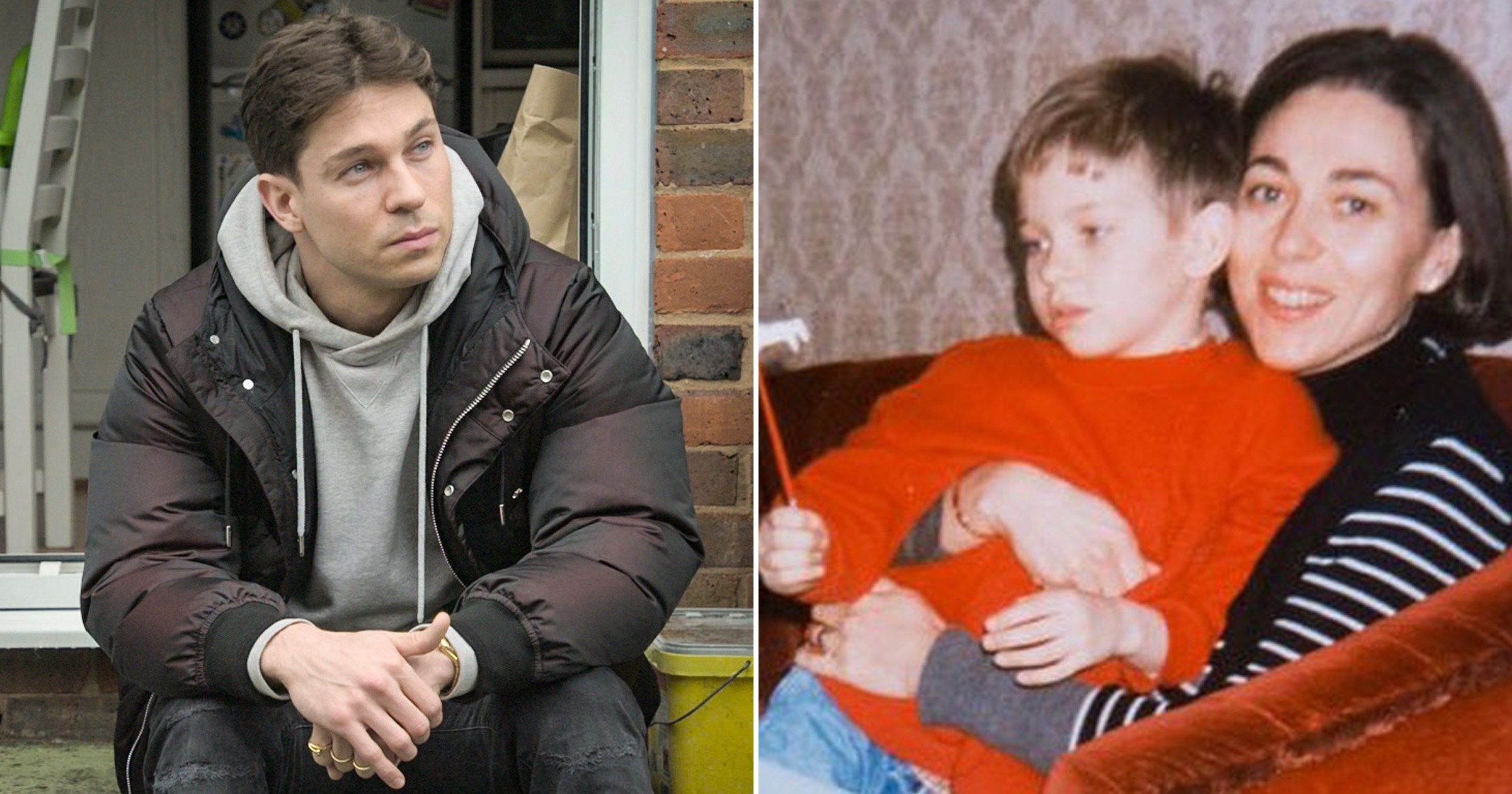 Joey Essex won the hearts of the nation tonight as he relived the trauma of his mum’s suicide in BBC One documentary Grief and Me.

The former Towie star opened up about his mum Tina taking her own life following a battle with depression when he was 10 years old.

In the documentary, Joey was seen speaking to a therapist about his grief and how he has struggled to let people in, particularly with romantic relationships, out of fear that he’ll lose them just like his mum.

Viewers were moved by the powerful scenes and were surprised to learn he’d been dealing with so much pain underneath his typical happy-go-lucky persona.

Reacting to the film, one tweeted: ‘I hope Joey Essex knows what an enormously brave and significant thing he has done here in showing this vulnerability and journey to the world.’

Another praised with similar sentiments: ‘Good on Joey Essex for talking about traumatic grief from childhood. Suicide is a subject that often stops conversation especially when talking about a family member or friend.

‘It also can cause many emotions – so invariably it gets hidden, not helping anyone at all.’ 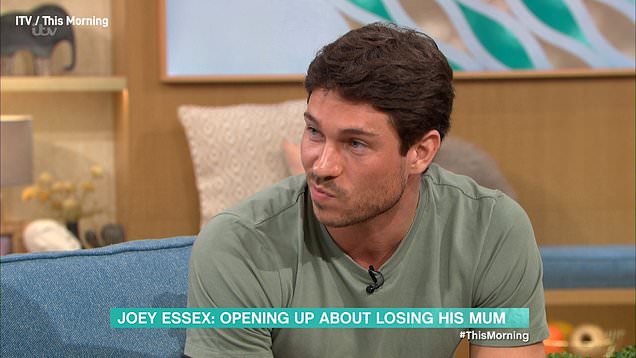 ‘Joey Essex is probably the nicest and purest person to come out of that vacuous staged reality TV show world and I wish him all the good things,’ one tweeted.

Others became particularly emotional during the episode, including one who said: ‘Joey Essex is actually breaking my heart.’

Another tweeted: ‘Jesus this Joey Essex programme is a tough watch forget the TV persona. The lad is broken.’

Sharing their own experience with grief, one other viewer wrote: ‘Watching the programme about @JoeyEssex_ losing his mum.

‘In the first 10 minutes I’ve never related so much to a show & the rollercoaster of emotions he has/ still goes through. Hard to acknowledge about my dad not being here anymore. Thank you for putting a spotlight on grief.’

Joey earned a new fan in another viewer, who admitted: ‘never watched Towie but what a bloody open and honest documentary. Good on you. Keep strong. Carry down that difficult journey. It will improve your life.’