JOSIE Cunningham has revealed she's pregnant with her FIFTH child.

The NHS boob job scrounger, 29, is expecting a little girl on Valentine's Day next year to join her big family. 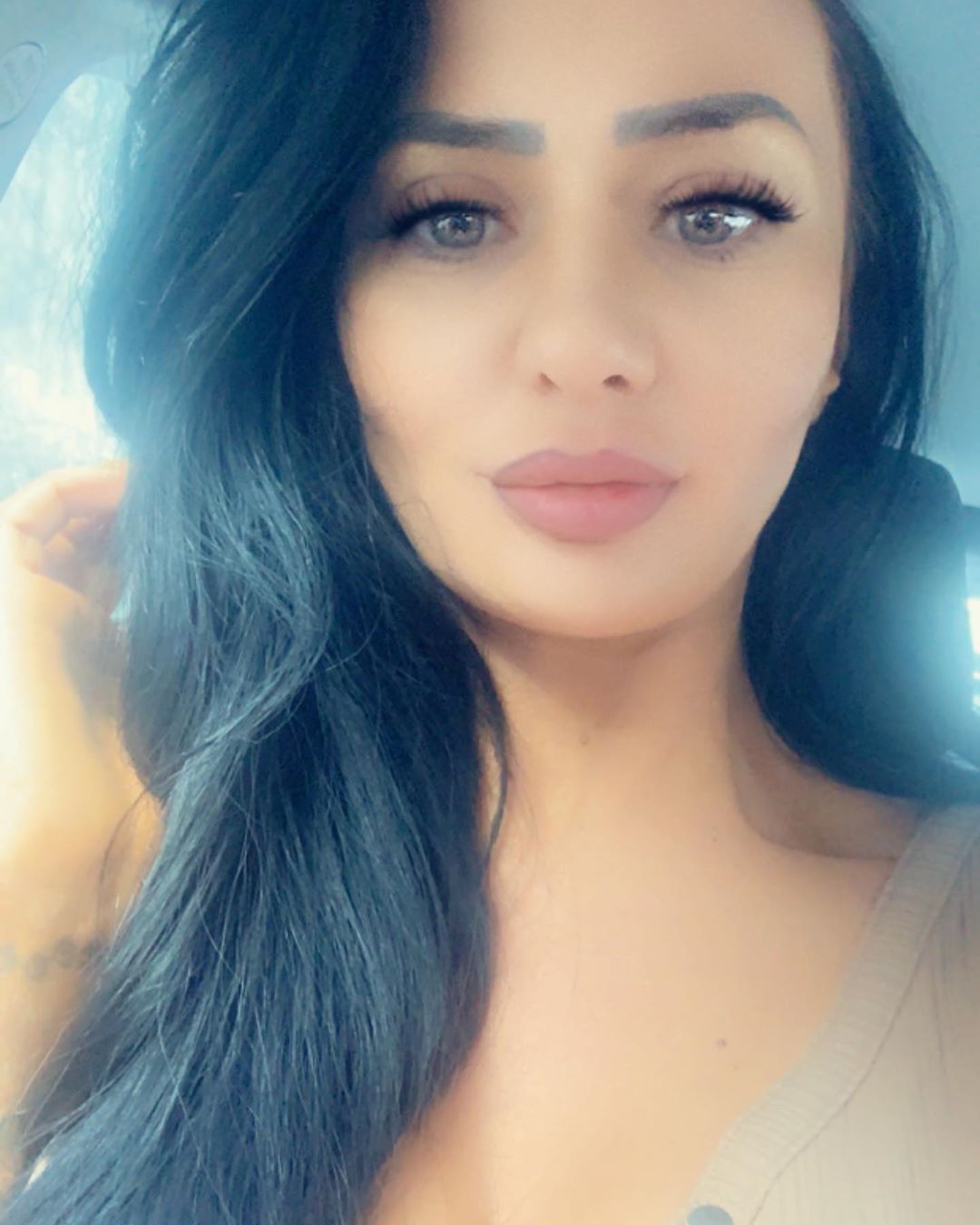 Josie looks totally different to when she hit the headlines back in 2013 when she bragged about getting a £5,000 boob job for free on the NHS.

The next year she was slammed for admitting she would abort her third child so she could enter Big Brother.

At the time she told The Mirror: “I’m finally on the verge of becoming famous and I’m not going to ruin it now.

“An abortion will further my career. This time next year I won’t have a baby. Instead, I’ll be famous, driving a bright pink Range Rover and buying a big house. Nothing will get in my way.”

The fame-hungry mum was so desperate to famous she considered not going through with the pregnancy, but backed out when the unborn child kicked en route to the abortion.

She then tried to sell tickets to her labour before welcoming her first little girl.

When she got pregnant again in 2015, Josie went through with the abortion when a doctor told her she couldn't get a nose job while pregnant. 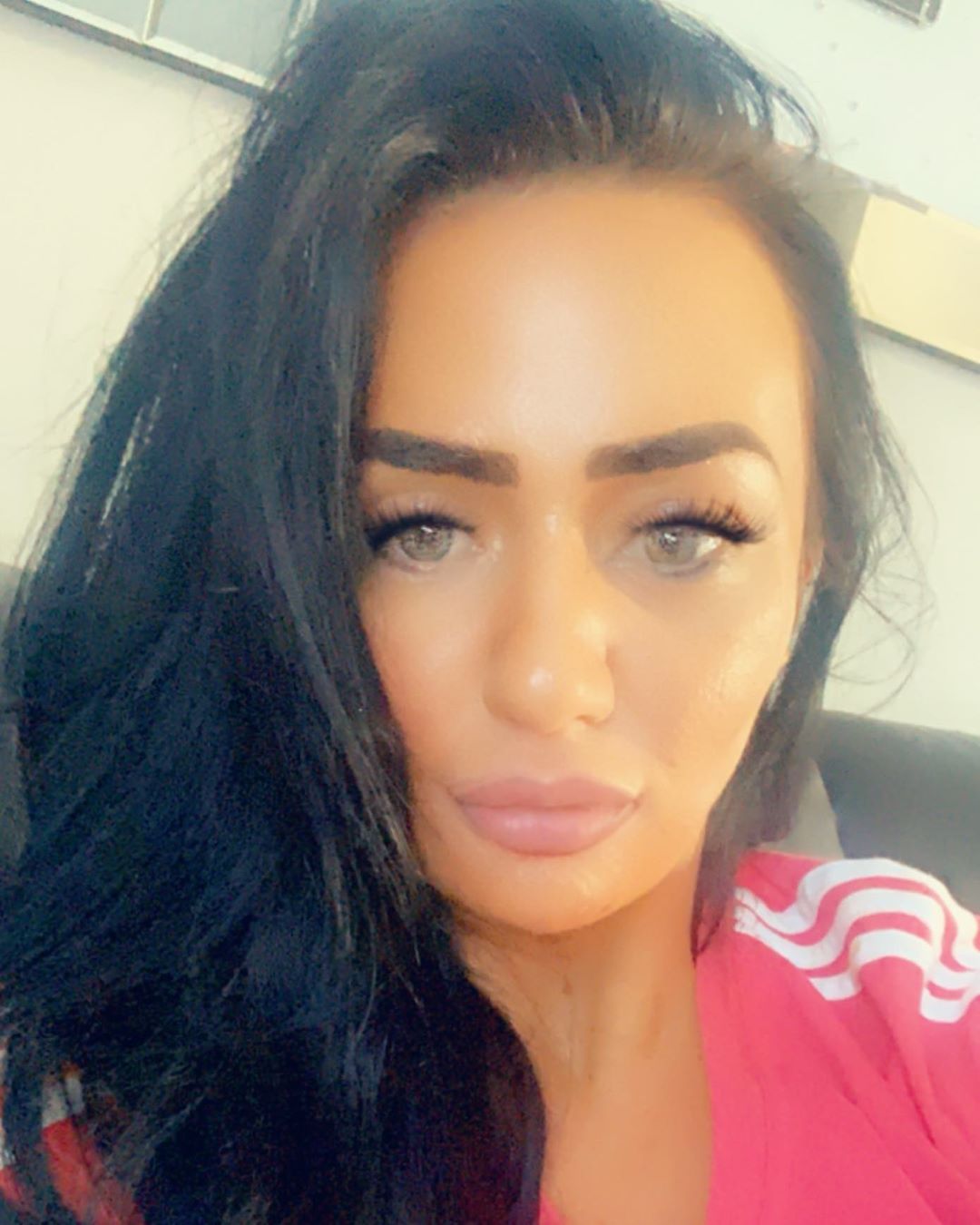 Josie told the Sunday People: “I’m having this nose job no matter what gets in my way. Pregnancy was a major obstacle and an abortion was the answer to it – so that’s what I did.

“Anyone who criticises me for putting my looks ahead of an unborn child has no right until they’re the ones putting food on the table for my kids. I don’t care what anyone thinks. My body, my decision."

She was later turned down for the nose job she had the abortion for after doctors deemed her nose too badly damaged to be operated on.

Josie had her fourth child (and second daughter) in October 2016.