SUPERSTAR rappers Kanye West and Drake have been beefing over the internet and through their music for a number of years.

In November 2021, things appeared to have changed for the better for the pair. 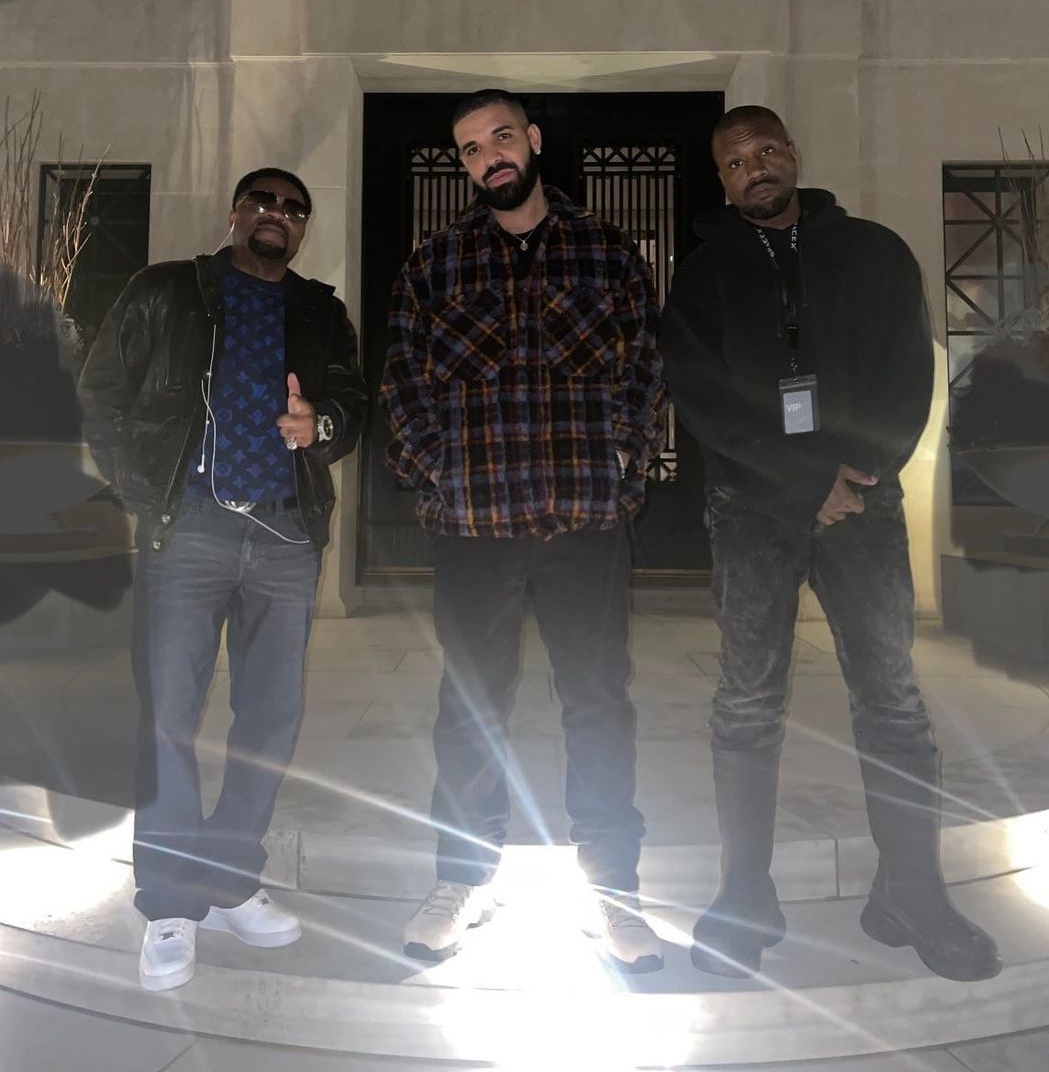 What's happened between Kanye and Drake?

Kanye ended his feud with Drake as they smiled together in a new video.

Drake first confirmed that the feud appeared to be over when he shared two clips on Instagram.

The first caught Dave Chapelle performing a standup set, while the second video featured Drake wrapping his arm around Kanye as they both smiled and posed for the camera.

Alongside the two videos, Drake wrote: “You have reached your destination.”

Kanye further proved the feud was over when he shared the same video onto his Instagram Story.

The Donda hitmaker continued to document his night with Drake by sharing a photo of the two rappers joined by J Prince. 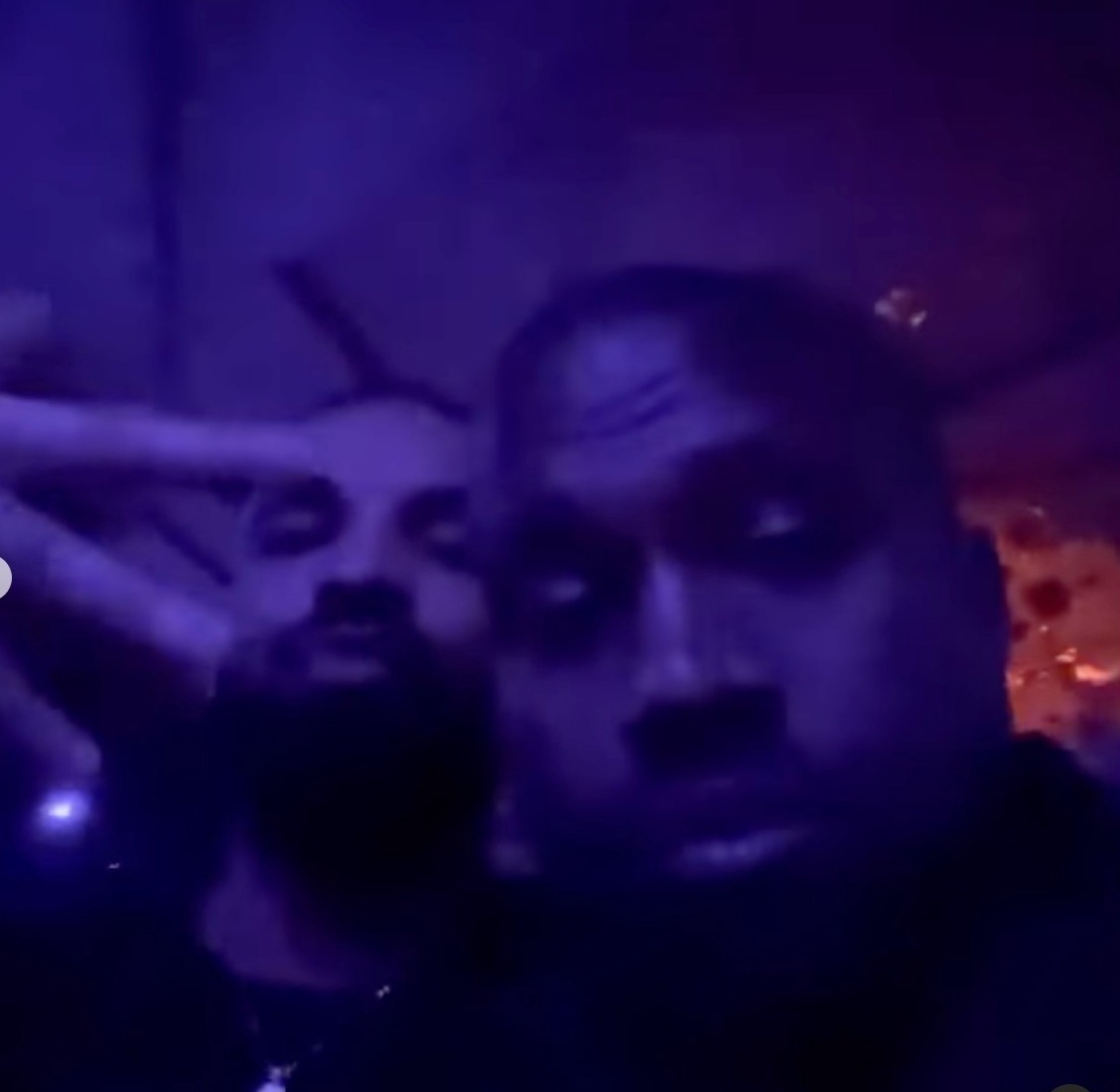 Why were they feuding?

The rappers had been feuding for years over Drake's insinuations that he once slept with Kanye's ex Kim, 41.

In Drake's track In My Feelings, the Canadian musician rapped about having sex with a woman called Kiki, which is Kim's family nickname.

The Keeping Up With The Kardashians star denied the rumors about Drake in a response to In My Feelings.

Kanye recently touched on their beef during an interview on the Drink Champs podcast, which aired last Thursday.

"So [Drake] gotta do stuff like light a fire blocks down the street from you.

"If he throws out a ball right here… only you and I know what's going on. It's all psychological."

Also during the interview, Kanye insisted he is still married Kim, before revealing he boasted on a group text to Kim, Jay Z, Drake and other notable stars that he's "worth more than all of you combined."

What have fans said?

Fans took to Twitter to weigh in on the superstars squashing their beef.

"Drake & Kanye really had one of the worst Rap beefs ever. No memorable diss records. Nobody got snuffed. Shit was like the Real Housewives of Calabasas," one said.

"kanye and drake hugging each other and smiling together again is the one thing we’ve all been waiting for years," another said.

One fan said of their photo together: "drake and kanye making the same face as kids whose moms used to make them apologize in front the whole class for their behavior lmao."