KANYE West fans claimed the rapper was auditioning for the role of Marvel's Silver Surfer after he coated himself in metallic paint for a bizarre new look.

Rather than announcing himself as the latest big screen superhero, Kanye, 42, was actually performing his latest opera at Art Basel yesterday. 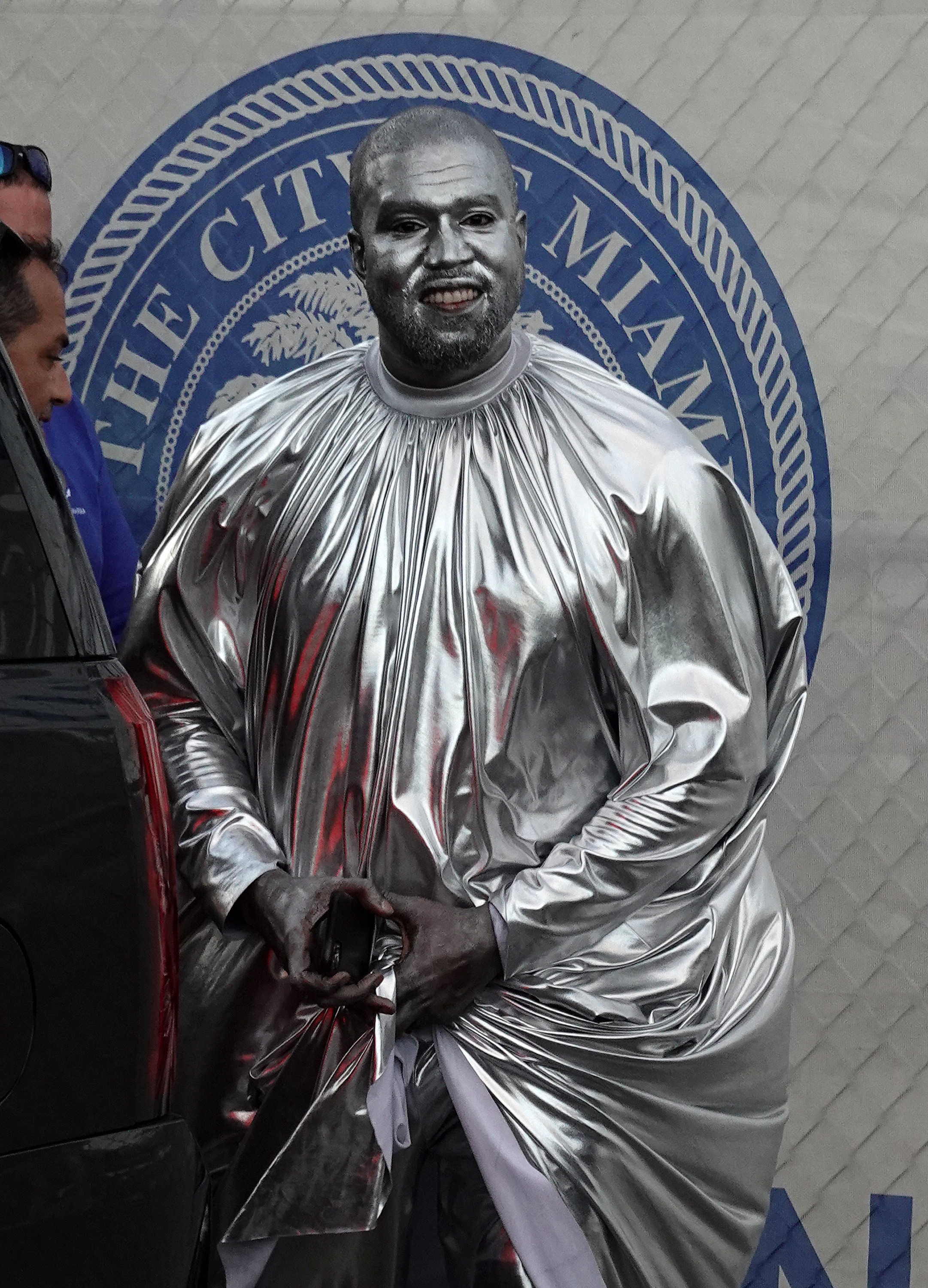 However, fans' imaginations predictably ran wild, and they flooded Twitter with comparisons to the comic book hero.

One wrote: "Kanye is the new Silver surfer."

Another shared: "Kanye our there looking like he nailed his audition for the Silver Surfer movie."

A third posted: "FANTASTIC FOUR: The return of the Silver Surfer. starring Kanye." 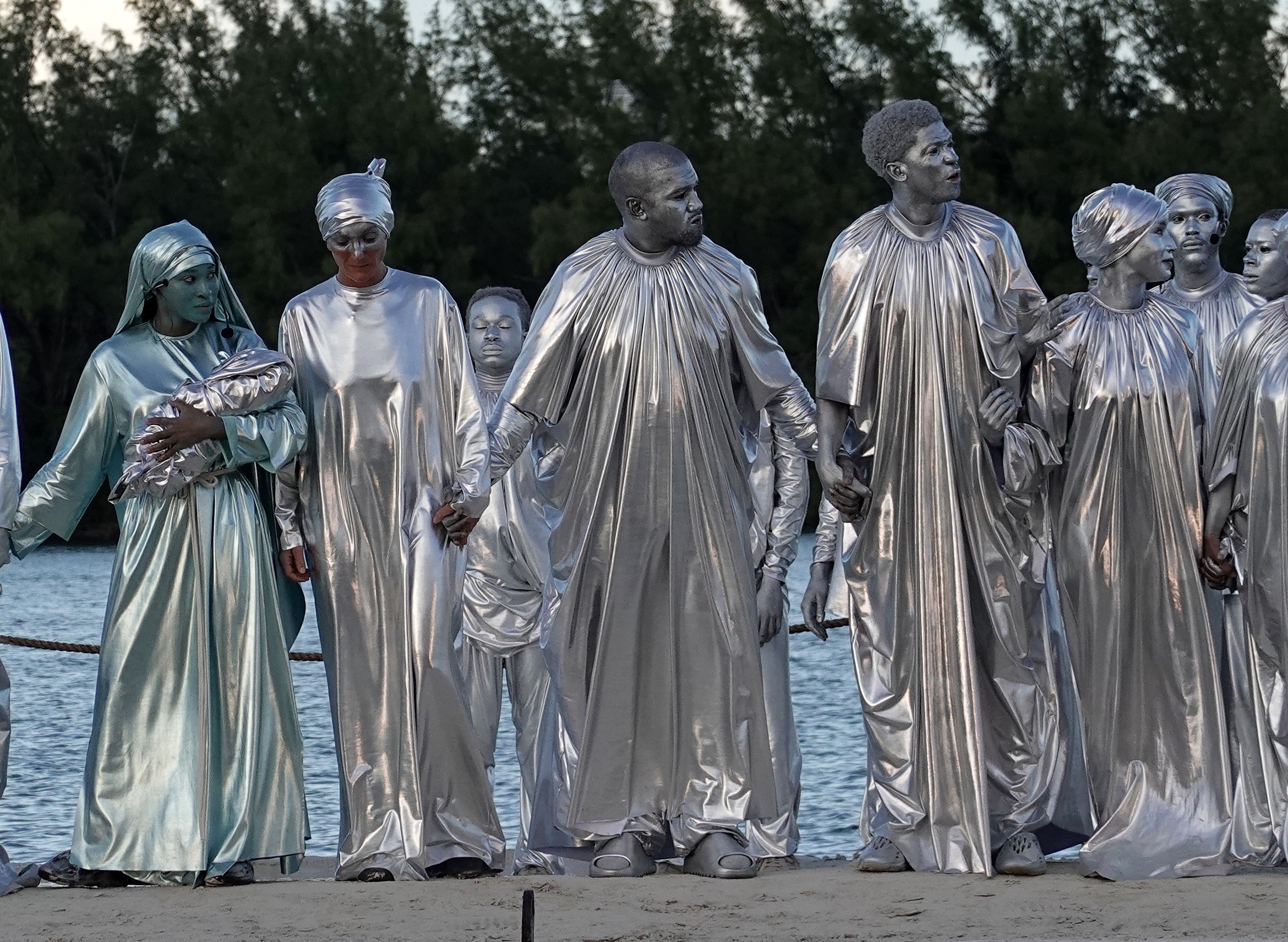 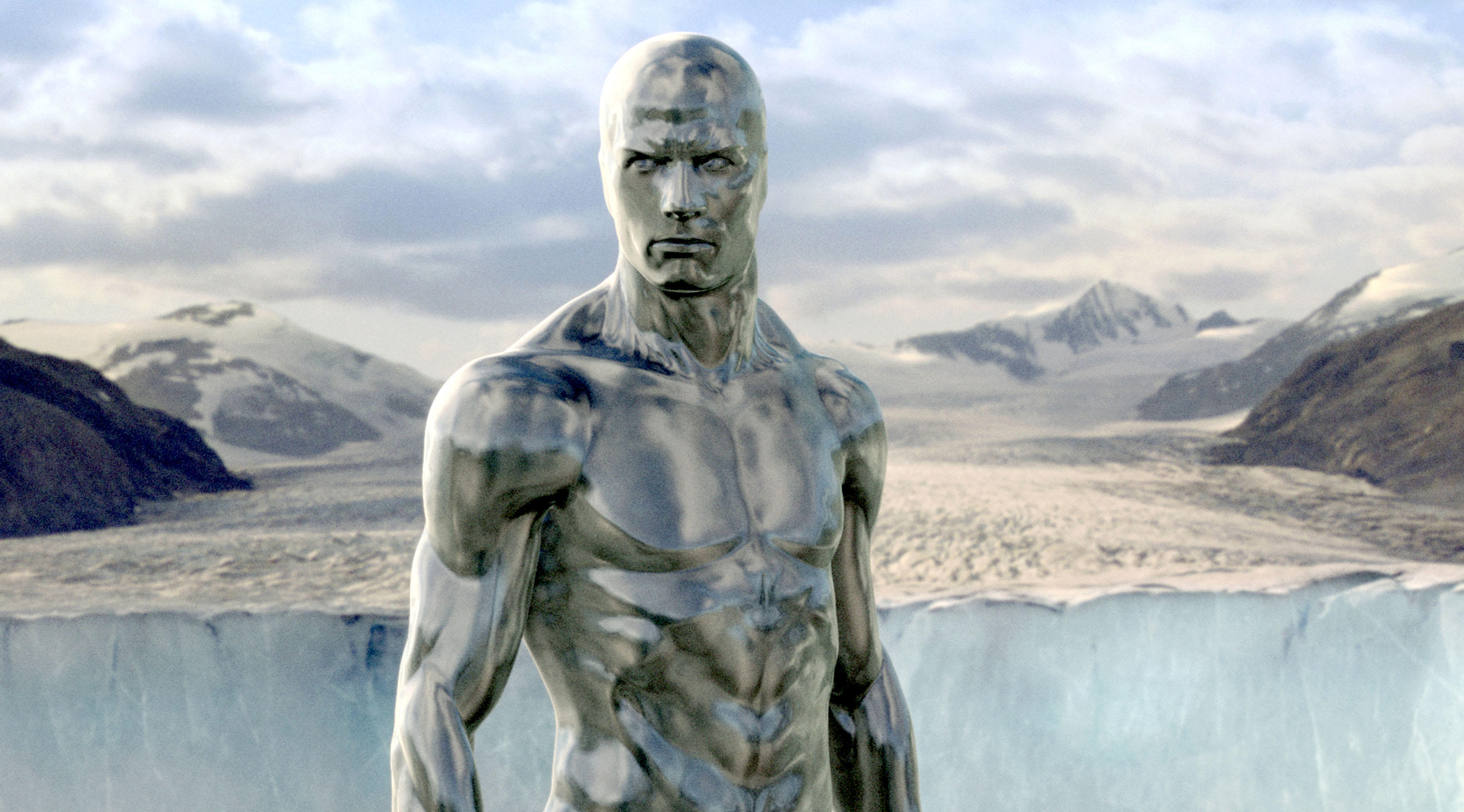 As another said: "Marvel looking to cast Kanye West to play the Silver Surfer."

The character can travel faster than the speed of light on his magical board, manipulate energy and even time travel.

For the performance, the Jesus Walks star and his cast wore baggy silver robes aboard a barge in Miami Marine Stadium.

West's second opera, Mary, was his take on the Christmas nativity and featured reworkings of his songs Devil in a New Dress,Love Lockdown and Power to name but a few. 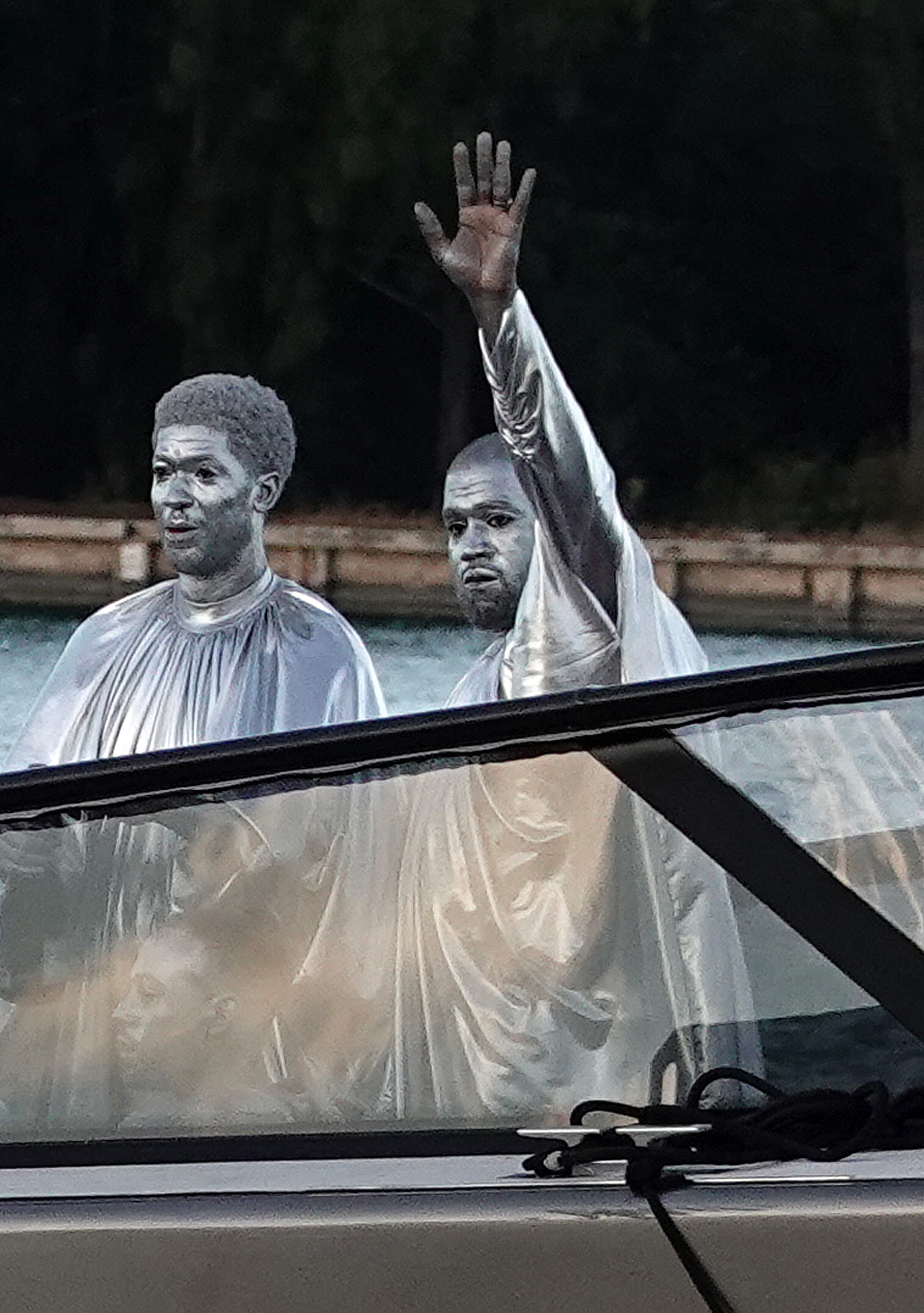 Ahead of the show, Kanye tweeted a biblical passage from Luke, that read: "And the angel said unto her, fear not, Mary: For thou hast found favour with God. And, behold, thou shalt conceive in thy womb, and bring forth a son, and shallt call his name Jesus."

The plot was taken from the Book of Daniel and followed King Nebuchadnezzar's redemption from cruel ruler to religious enlightenment.