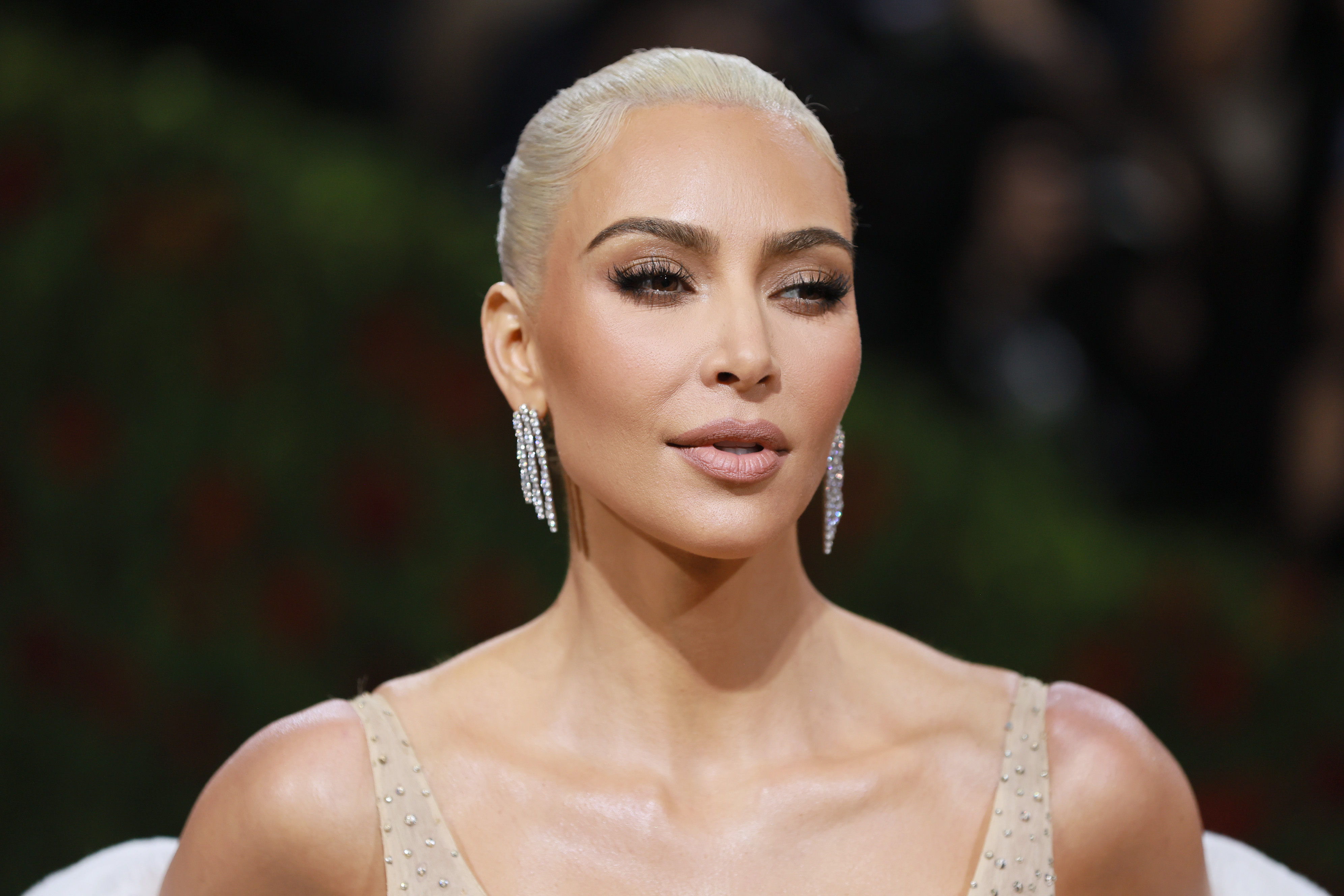 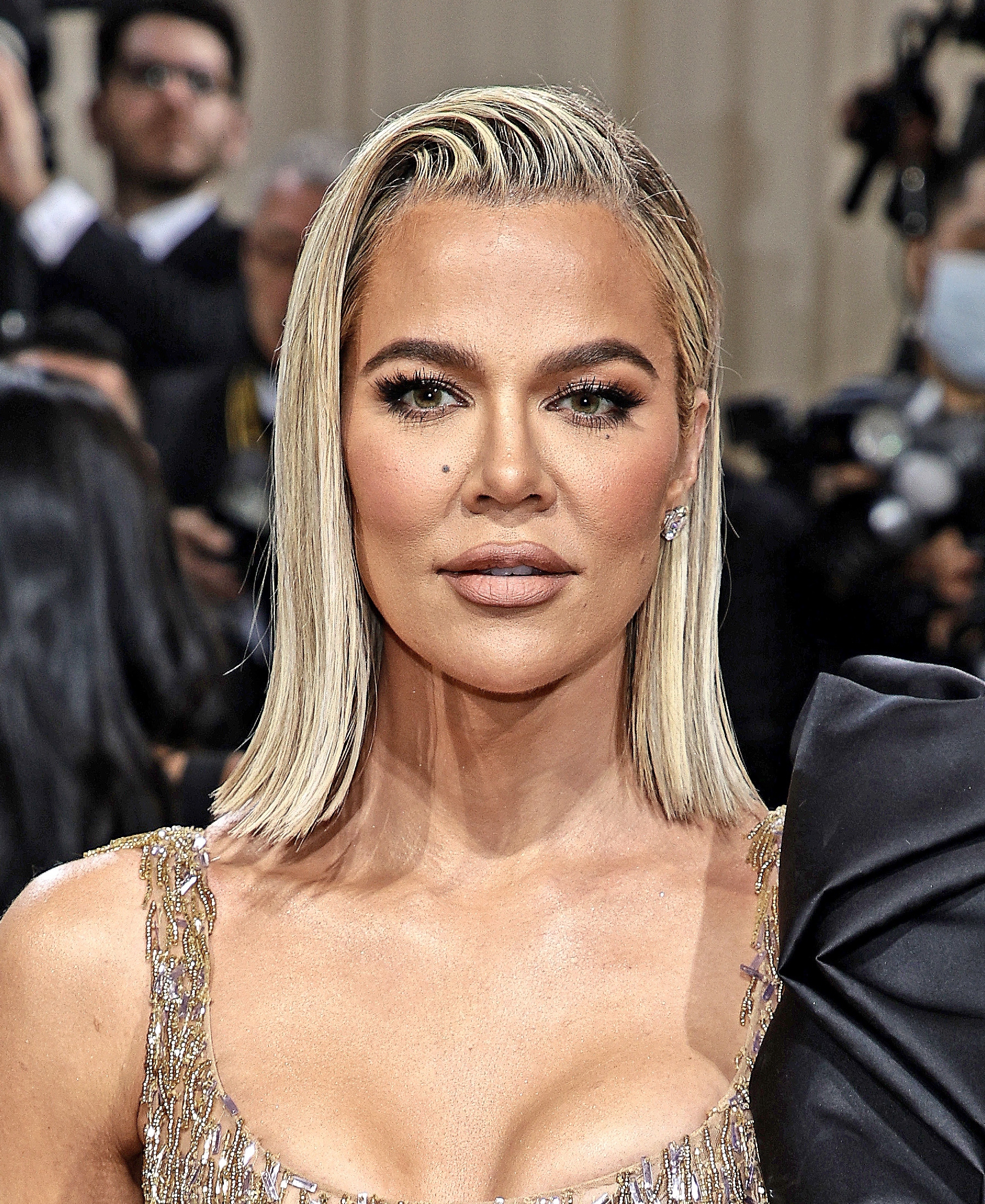 Making her Met Gala debut, the momager kept things sophisticated as she stunned in a pale yellow ensemble by Oscar de la Renta.

Khloe had a slicked-back hair style as she donned a Great Gatbsy-inspired gold dress.

She added an extra stylish flair with her long black gloves.

Read more about The Kardashians 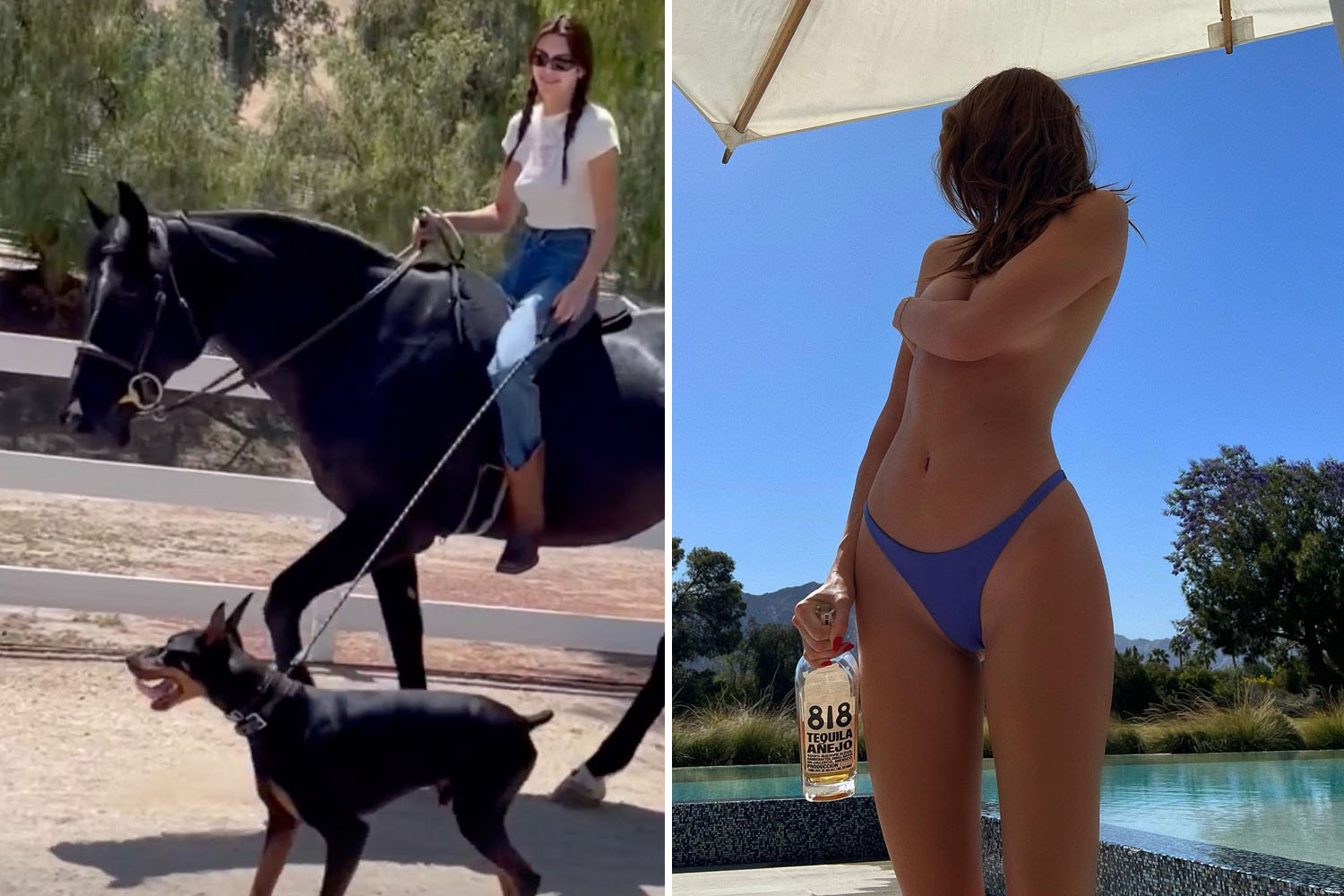 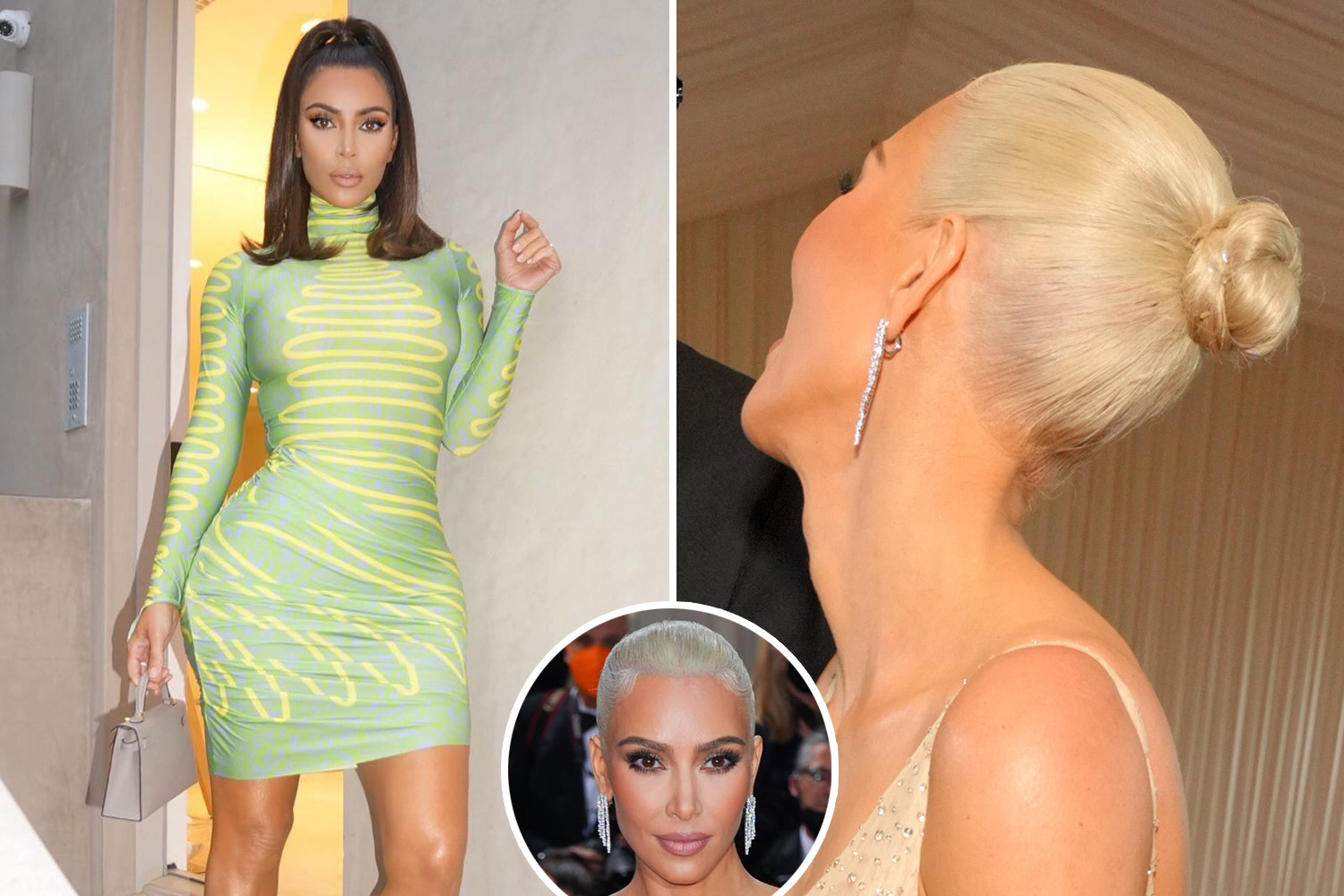 Kim dyed her hair to platinum blonde and wore Marilyn Monroe's stunning dress as she attended the glamorous event with her boyfriend Pete Davidson, 28.

After sharing closeups of the Keeping Up With the Kardashians alums, the influencer stated: "Skin texture is normal."

In the comments section, the TikTok star added: "I'm not bashing the Kardashians.

"Just showing that everyone has skin texture, and you're supposed to have it!"

'i've not been well'

KUWTK fans were pleased with how the reality stars looked "so human" and "relatable' without filters.

One fan said: "It kinda makes me feel better, but I'm still striving for that unrealistic standard."

Another fan added: "I wish TV didn’t use all them filters at red carpets. So we can see this reality and relate."

A third fan added: "I love seeing these pictures. It’s so human."

A fourth person wrote: "As an makeup artist, it is our job to remind our clients that skin texture is normal and cannot be covered up with cosmetics."

A commentator chimed in: "I think people forget that you cannot get super smooth skin. It’s all an application and an 'illusion.'”

Recently, Kim brought along some of her family members for her son Psalm's birthday party.

She put together an elaborate Hulk-themed bash for her young child, who turned three-years-old.

Khloe dropped in for an appearance at the party with her daughter True, four, and Rob Kardashian, 35, turned up with his daughter Dream, five.

Khloe filmed her daughter True as the little one mixed green coloring into the gooey slime and stirred the concoction together.

However, siblings Kylie, 24, Kendall, 26, and Kourtney, 43, were nowhere to be seen in the short videos on social media from the big day.

In addition to Psalm, Kim and her former partner Kanye West, 44, share their son Saint, six, and daughters North, eight, and Chicago, four. 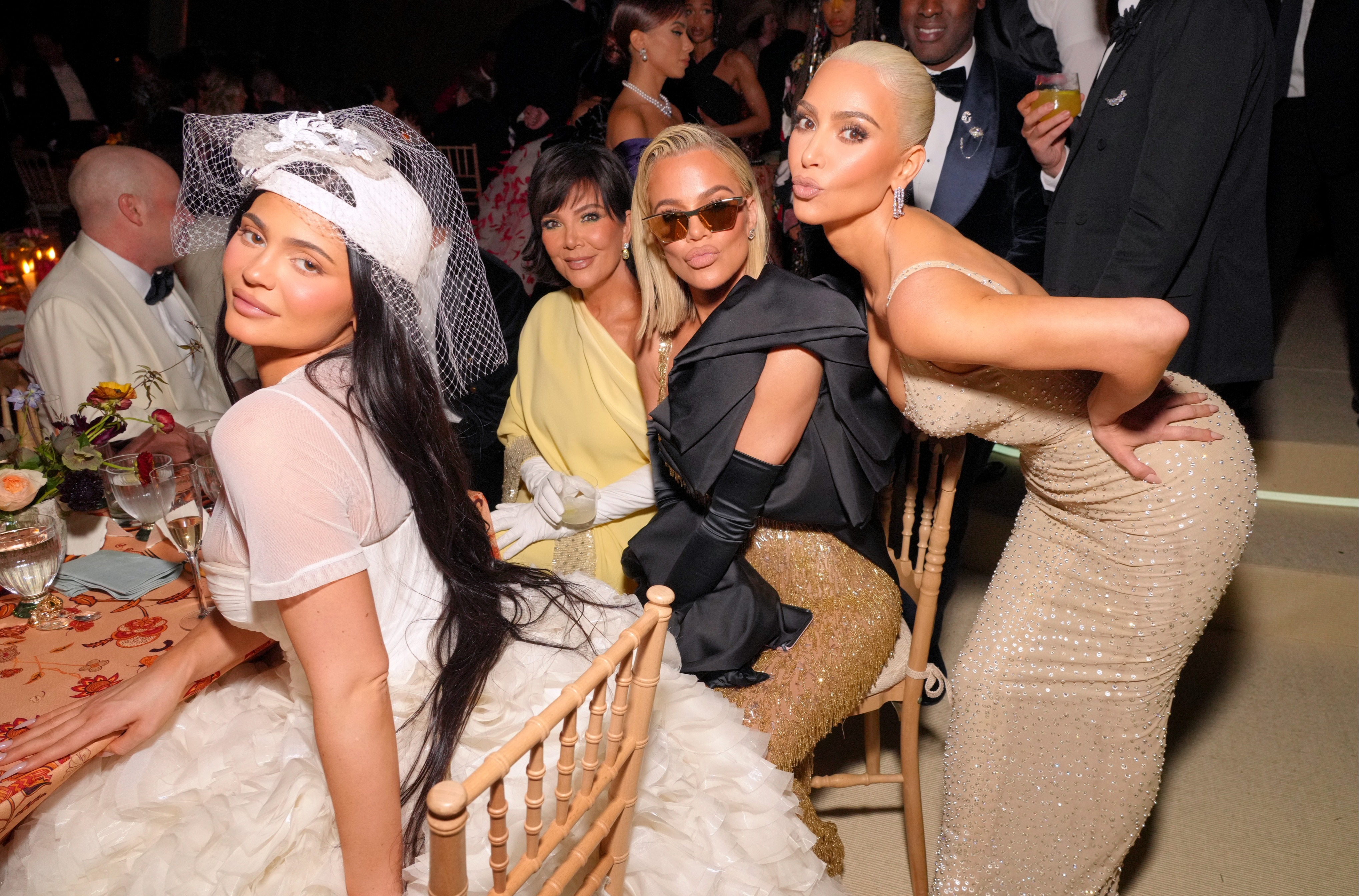 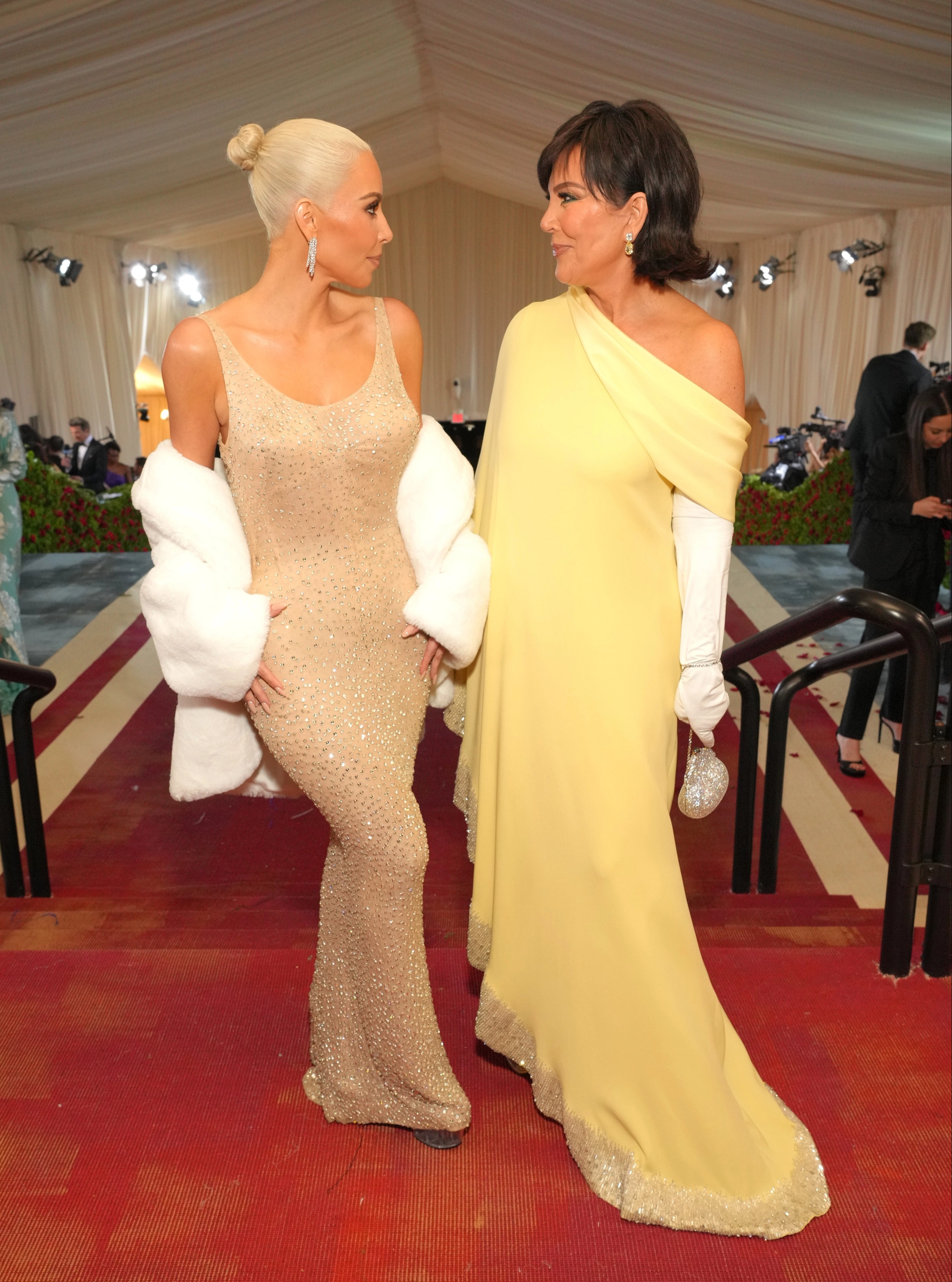 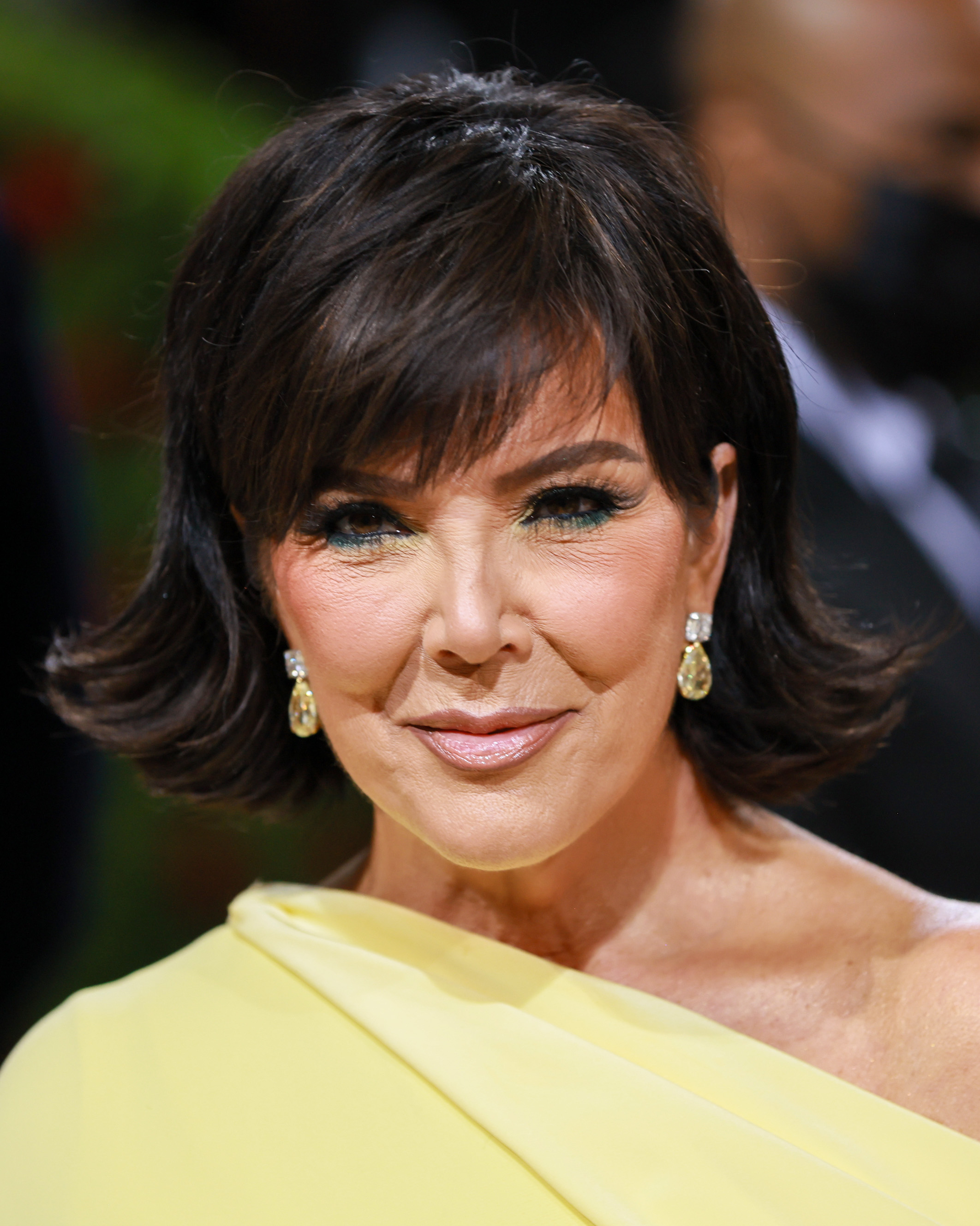