KATE Wright has become the new face of Very – her first job in two years since leaving Towie.

The Sun Online can exclusively reveal the 27-year-old former reality star is collaborating with the online fashion retailer, her first big gig since quitting the ITVBe show in 2017. 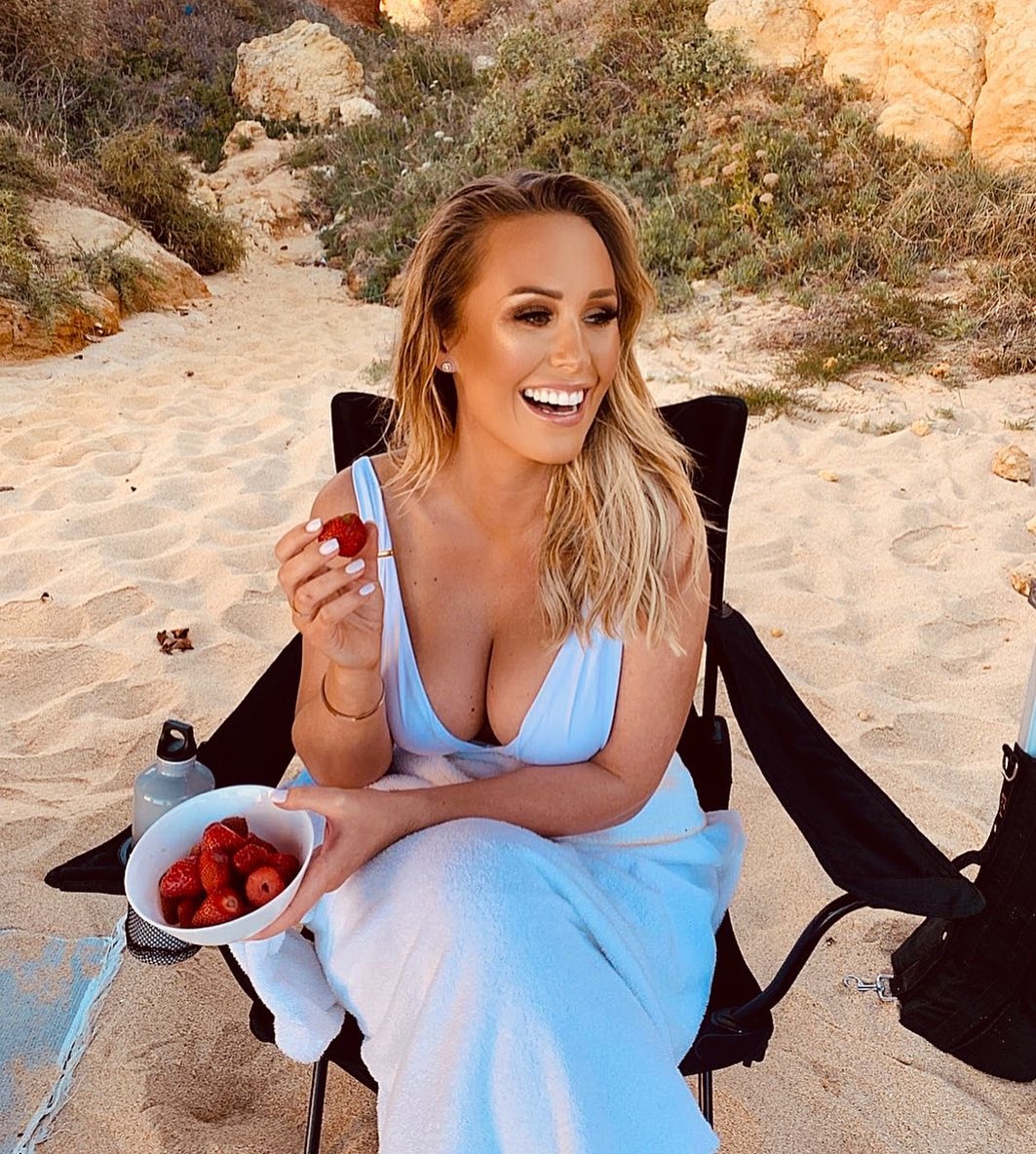 A source close to the star – who is engaged to former footballer Rio Ferdinand – said: "Kate has signed a huge six figure contract with Very.

"She's absolutely thrilled to land the modelling job and establish a new career."

Kate hinted at her new job on Instagram yesterday, posting a picture of herself wearing a low cut sundress.

Grinning off to the side of the camera, Kate held a bowl of strawberries as she sat on a chair on a beach. 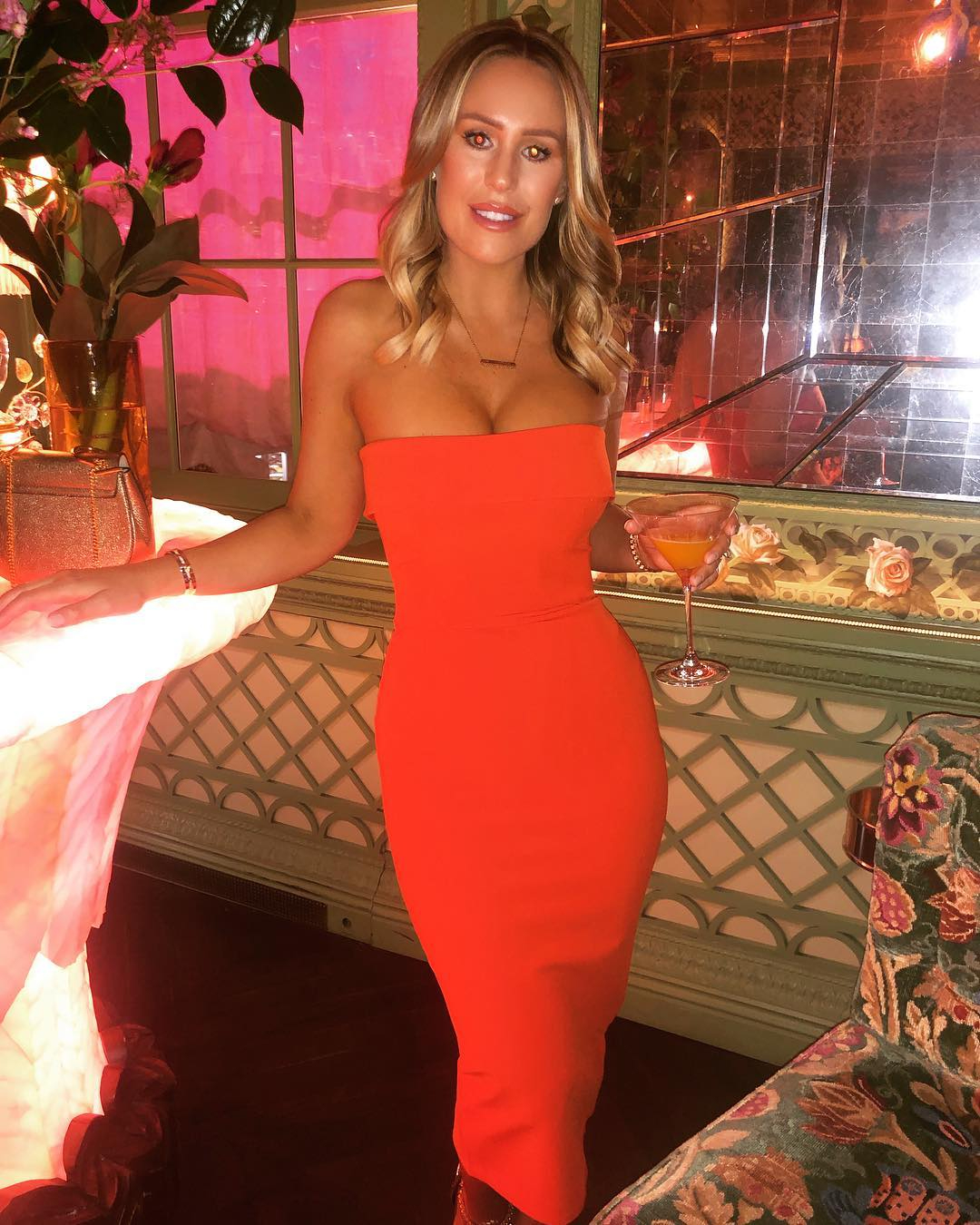 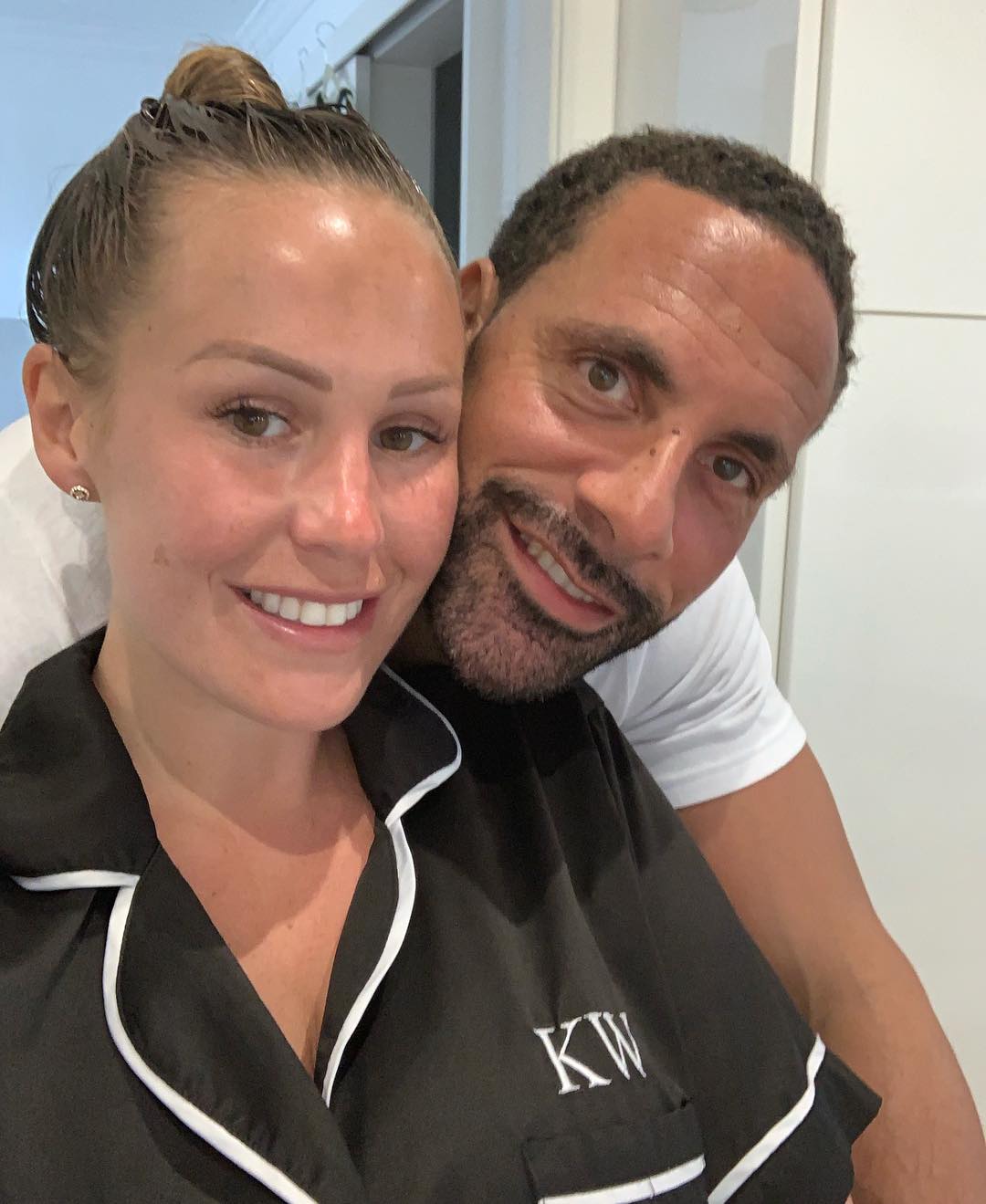 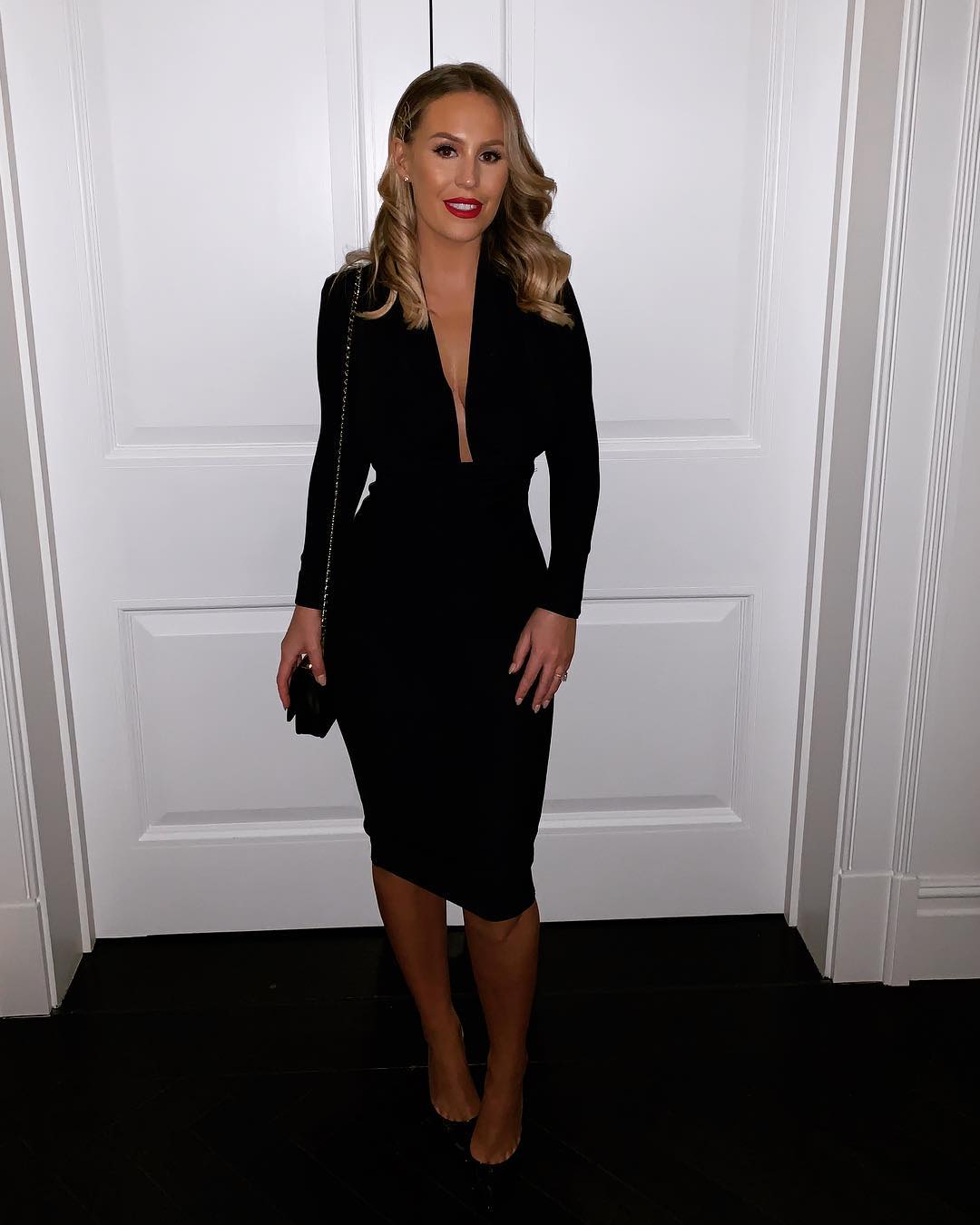 Kate follows in the footsteps of former Coronation Street actress Michelle Keegan, who has created a number of collections for Very.

The beauty quit Towie in April 2017 after originally joining in 2015, with most of her time on the show spent documenting her on-off relationship with Dan Edgar. 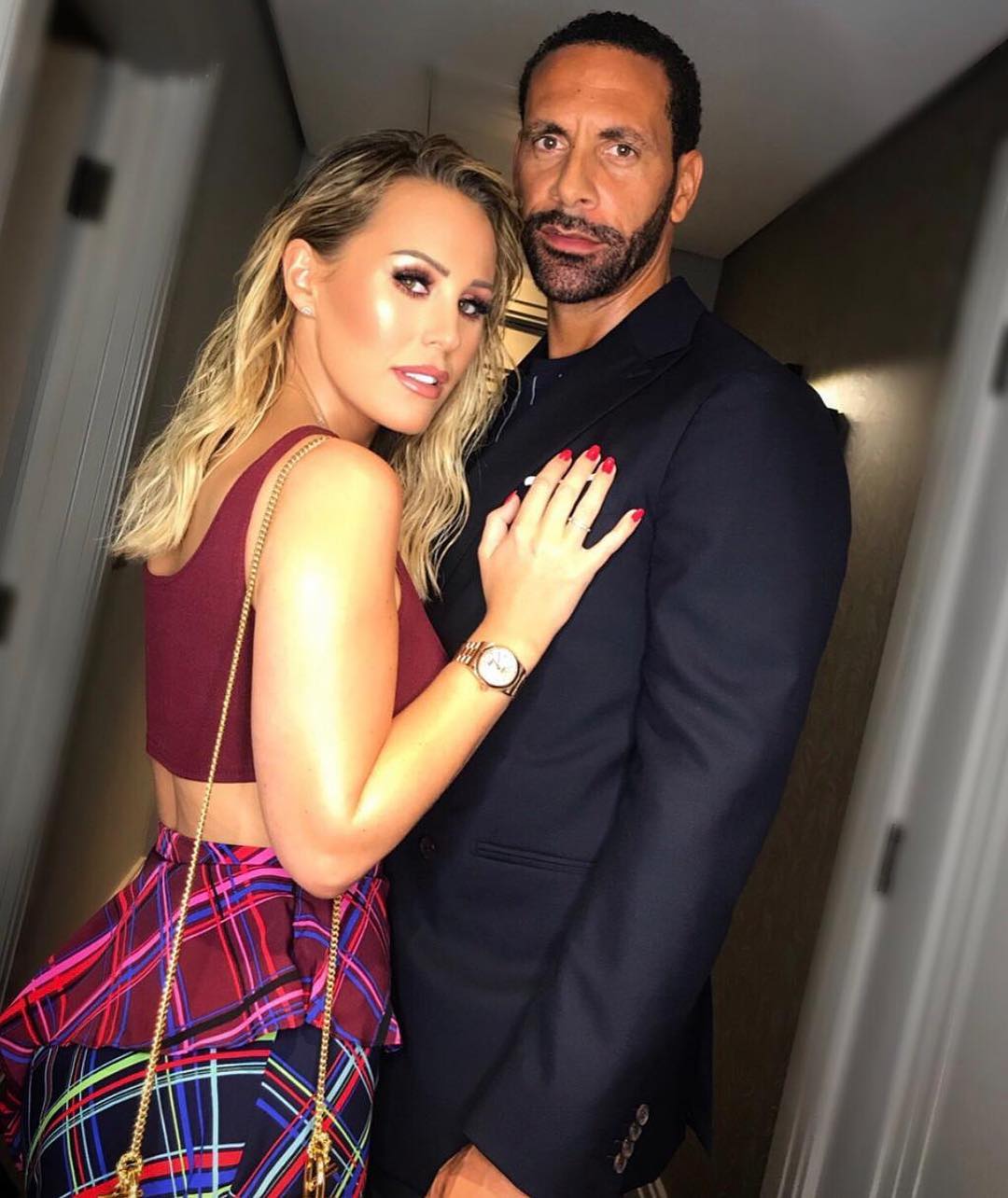 After keeping their romance private, they eventually went public in 2017 and Rio proposed to Kate in November last year during a romantic trip to Abu Dhabi.

Meanwhile fans will have to wait and see what Kate actually models as part of her new deal, but swimwear could be a likely bet.