The former glamour model opened up about her eldest son, who is diagnosed with ADHD, autism, genetic condition Prader-Willi Syndrome, and septo-optic dysplasia, which causes blindness. 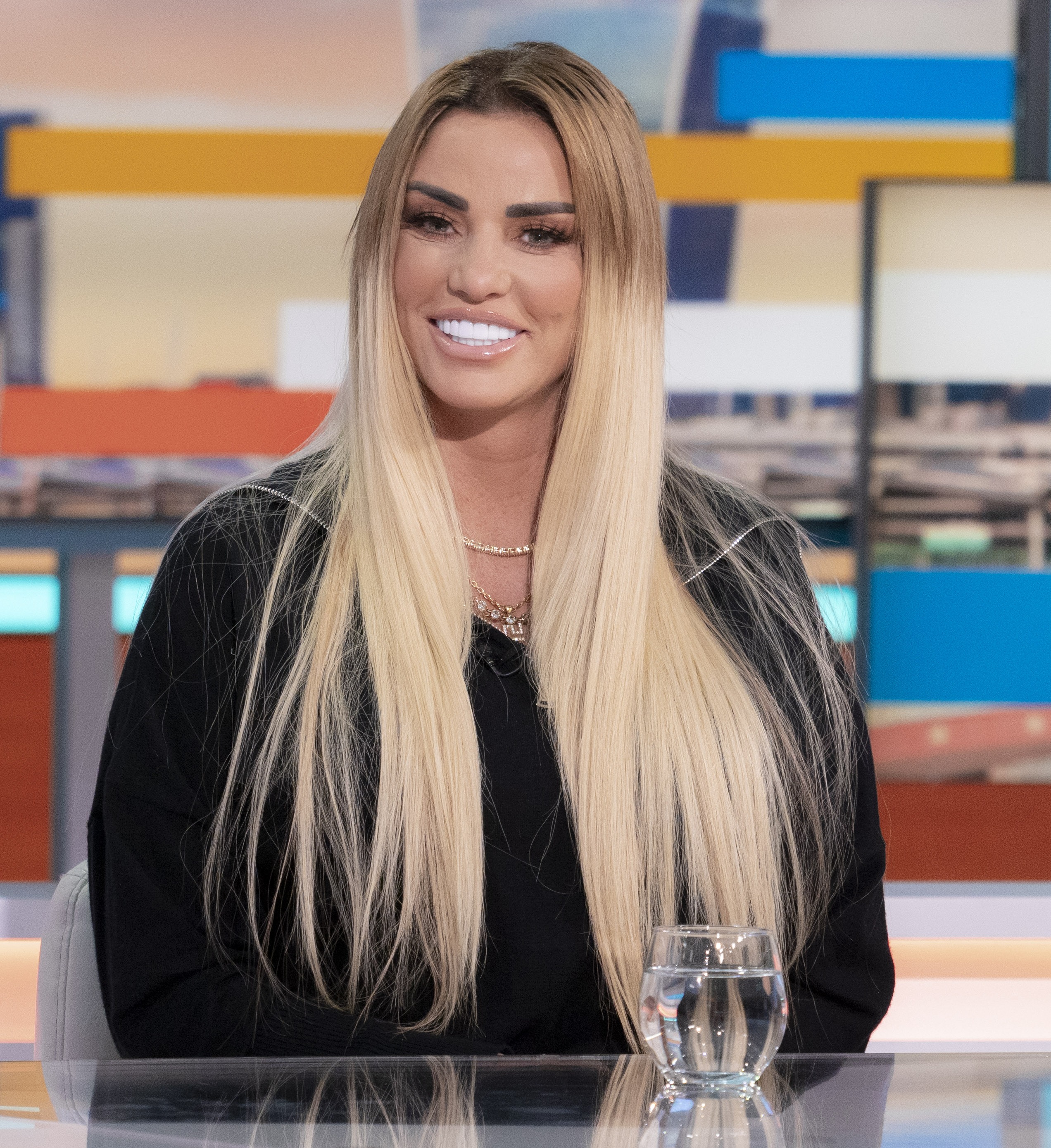 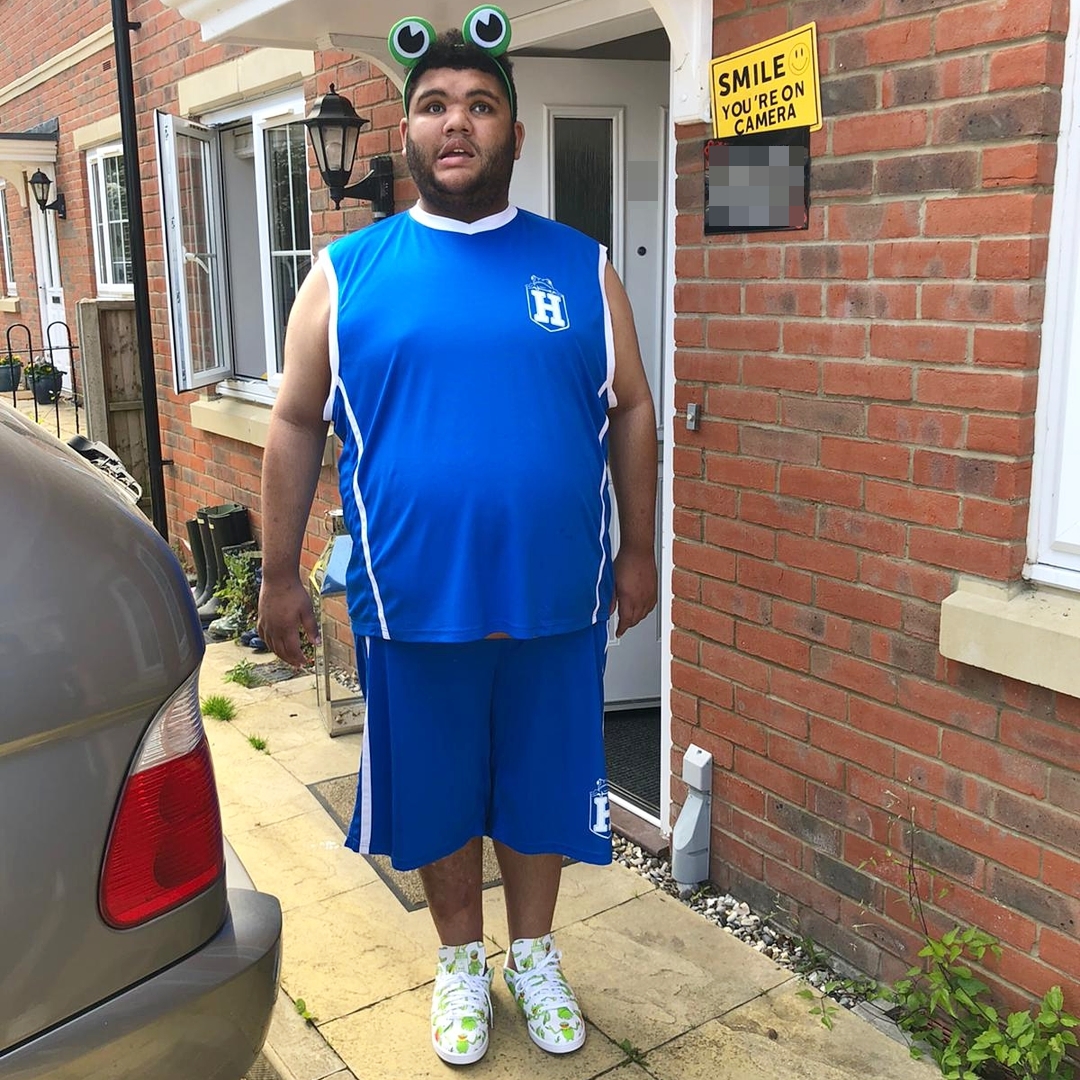 When Harvey was born, the 43-year-old was told by doctors that he was completely blind and that he'd never be able to see.

The former Loose Women panelist then sought several second opinions and even travelled to the US for another opinion, but was told that Harvey was unable to see.

However, Harvey, 19, is now able to see to some degree and Katie believes it's down to the Israeli-British illusionist's help.

The TV star met the self-proclaimed psychic backstage at Richard & Judy when Harvey was a baby and claimed Uri performed his spoon-bending stunt in a bid to help her boy's sight.

In her new book Harvey and Me, she writes: "We naturally got chatting and we were speaking about Harvey. I told him all about what we’d been through and that he was blind. I remember him saying to me, ‘Let me do something with Harvey. I can guarantee that one day he will see.’

"I was thinking, ‘What are you on about? What a load of bulls**t!’ We’d been told by doctors that he was blind and he will never be able to see, so why did this guy think he could perform a miracle? Did he think he was Jesus or something?

"But I just thought, ‘What’s the worst that can happen? Go for it.’ He asked a member of the film crew to go and get a spoon from the kitchen so that he could perform his infamous ‘spoon bending’ stunt."

Katie then explained that Uri began "rubbing the spoon and it started bending right in front of my eyes".

Following the trick, the illusionist told Katie to keep the spoon and vowed that "one day your son will see".

"And now, Harvey obviously does," she wrote in the excerpt published by The Mirror. "Now, I’m not saying it’s anything to do with Uri Geller. But when you look at Harvey’s medical records, his eyes have not changed at all since he was a baby.

"They’re exactly the same. He has no optic nerve, so how can he now see? We have absolutely no idea."

She added that Harvey's specialists at Moorfields Eye Hospital are "fascinated" that he is able to see.

Aside from Harvey's sight, Katie discusses the terrifying threats she received from sick gangs planning to kidnap her Harvey with a £1million ransom in the book.

Katie, 43, admitted that she felt "unsafe in her own home" as she constantly "looked over her shoulder" because of the horrific threats.

The mother-of-five also opened up about feeling as though she can "breathe again" for the first time after Harvey was sent to residential college.

The 19-year-old lived with his mum and siblings until August this year, when he moved to Cheltenham, Gloucestershire.

Having Harvey staying at the residential college means she has time to focus on her own well-being as well as those of her other children. 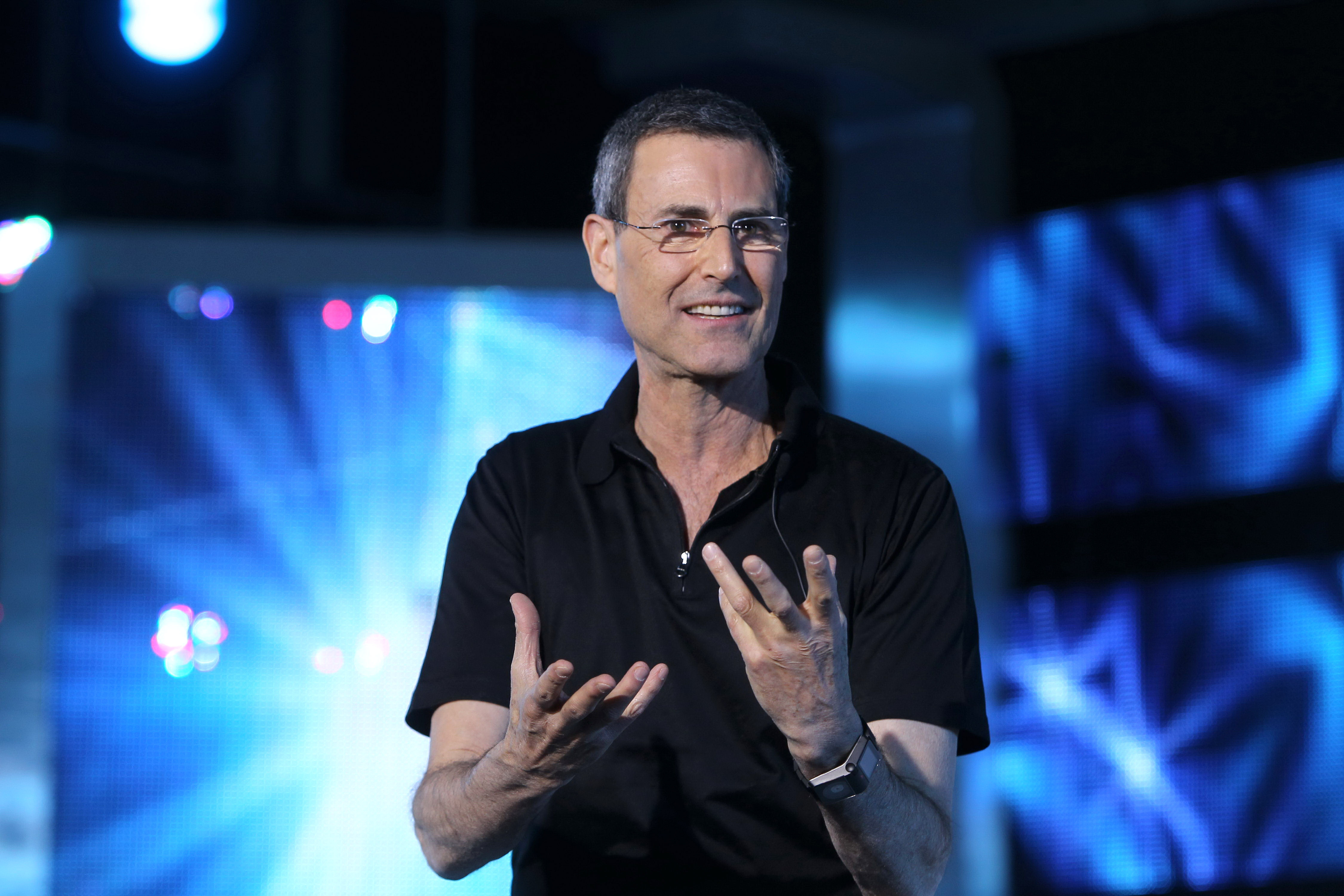