KATIE Price has posted an adorable throwback picture of her eldest daughter Princess – who fans think is the spitting image of her mum.

The former glamour model took to Instagram with the old photograph, which saw the youngster all dressed up for Christmas in a Santa-style outfit. 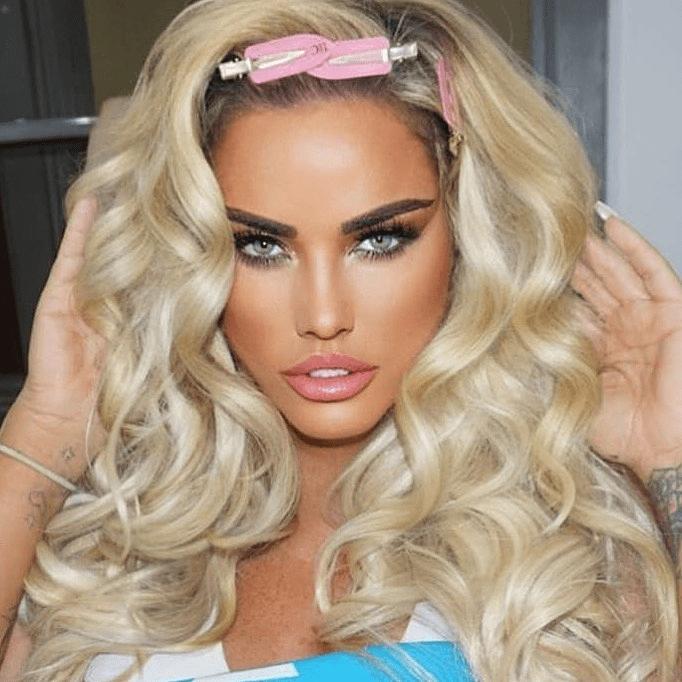 Princess, 14, could be seen smiling for the camera in the photograph from a Christmas gone by, wearing a red top, puffy skirt and Santa hat.

Her long blonde hair trailed down in gentle curls over her shoulders as she struck a pose – and looked to be wearing a small touch of lip gloss.

"Four years ago," proud mum Katie, 43, captioned the snap, alongside heart emojis – tagging her teenage daughter in the post.

Fans immediately flooded the comments section to gush over the throwback snap, likening Princess to her mum and insisting she is the "spitting image".

Big Brother star Charlie Doherty kicked off the comments, writing alongside a heart emoji: "My god she is a thing of beauty! That hair!"

"Google photos of Katie from when she first became well known, Princess is the image of how Katie looked back then," one woman added.

"Beautiful like her mummy," a second chimed in, as a third wrote: "Katie she is your absolute double. Gorgeous!"

"Gorgeous she is definitely a beautiful mini version of you," a fourth concluded, as others jumped in to compare Princess to younger sister Bunny, seven.

"I thought she was Bunny," one fan admitted, as a second agreed: "Bunny is her absolute double here."

Last month, fans went wild over a snap of Princess after she got glammed up at her dad Peter Andre's house, saying she looked just like Katie.

Several followers called the 14-year-old "the double of her mum" as she appeared doing a make-up tutorial on Instagram.

She broadcast the tutorial from her bedroom days after the singer joked that the Pride of Britain awards would be the "first and last time she'll ever be glammed up".

Peter has long been against her wearing make-up – a stance that has put him on a collision course with his ex-wife, 43.

Posting a picture of her without make-up on Instagram earlier this month, he wrote: "Can I be more proud of you my daughter? I don’t know what she did to this picture, but one thing's for sure, she is NOT wearing makeup."

He has spoken in the past about wanting Princess to embrace her natural beauty, with her famous mum often sharing snaps of their daughter wearing glam make-up.

But Katie disagrees, and previously said: "If she wants to put make-up on then let her. She absolutely loves it.

"She is 13, she worries about what her dad says. She has got a mum like me, of course she is going to put heels on and make up on and stuff like that.

"Every dad out there dreads the moment their daughters get to be teenagers." 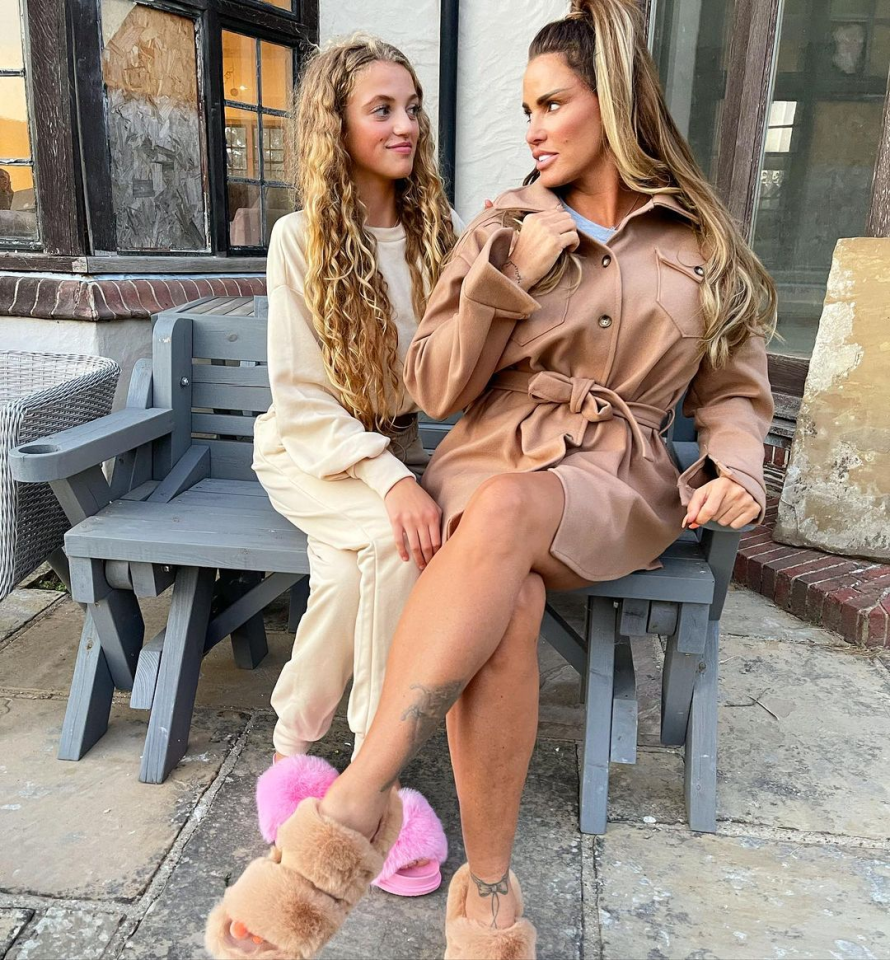