KATIE Price is refusing to watch I’m A Celebrity … Get Me Out Of Here after ITV snubbed her offer to appear on it a third time.

Friends claim the 41-year-old has been left so “gutted” at being snubbed for a jungle return that she’ll be shoving on a box-set instead. 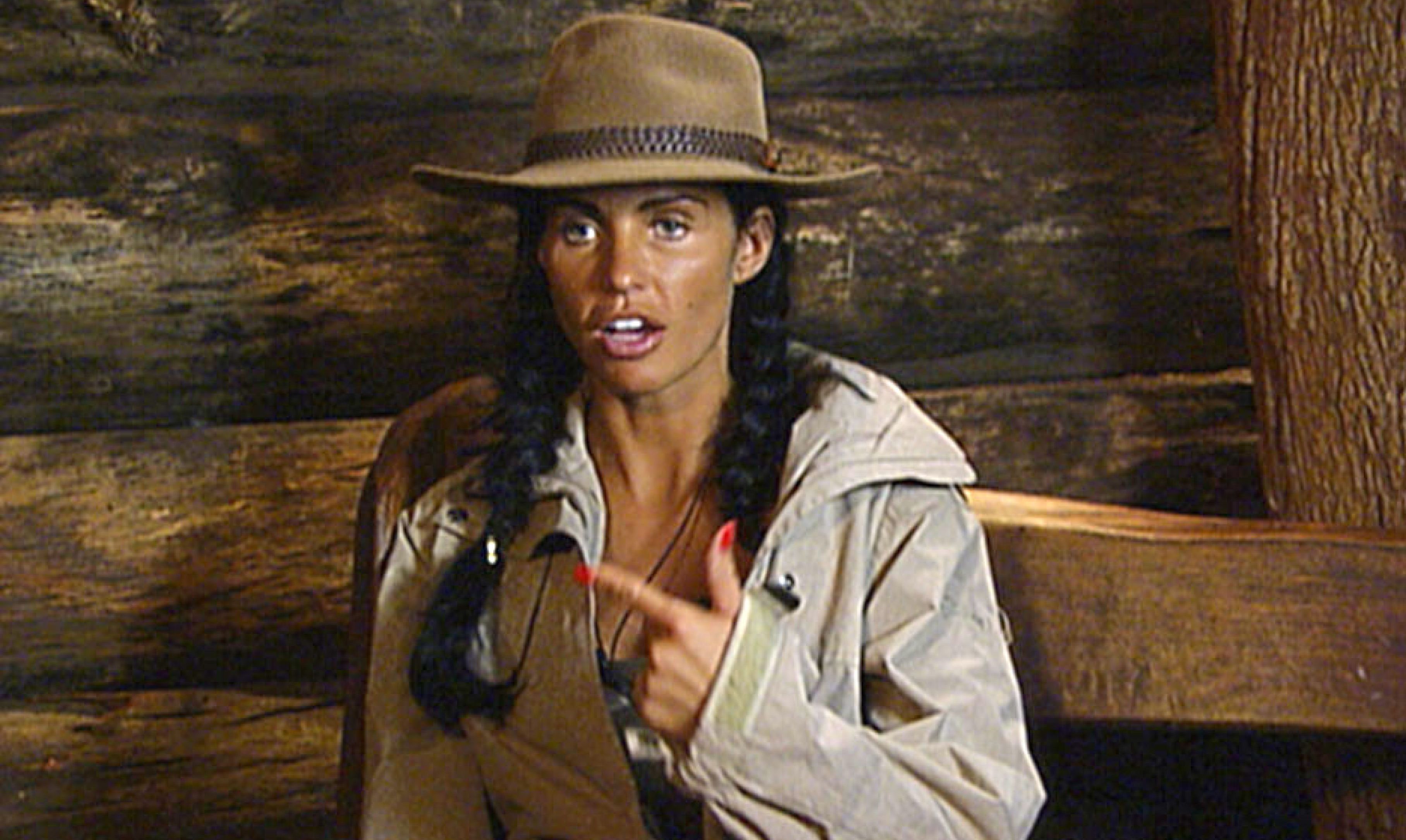 "The way she sees it she has unfinished business with the programme and would love to go back on it.

“But ITV weren’t interested. So just like Simon Cowell and the X Factor she got the cold shoulder.

“Katie was pretty gutted. And she thinks ITV are missing a trick. She reckons the public would love to see an all-stars version and reckon she’d be able to persuade her old friend Kerry [Katona] to take part.” 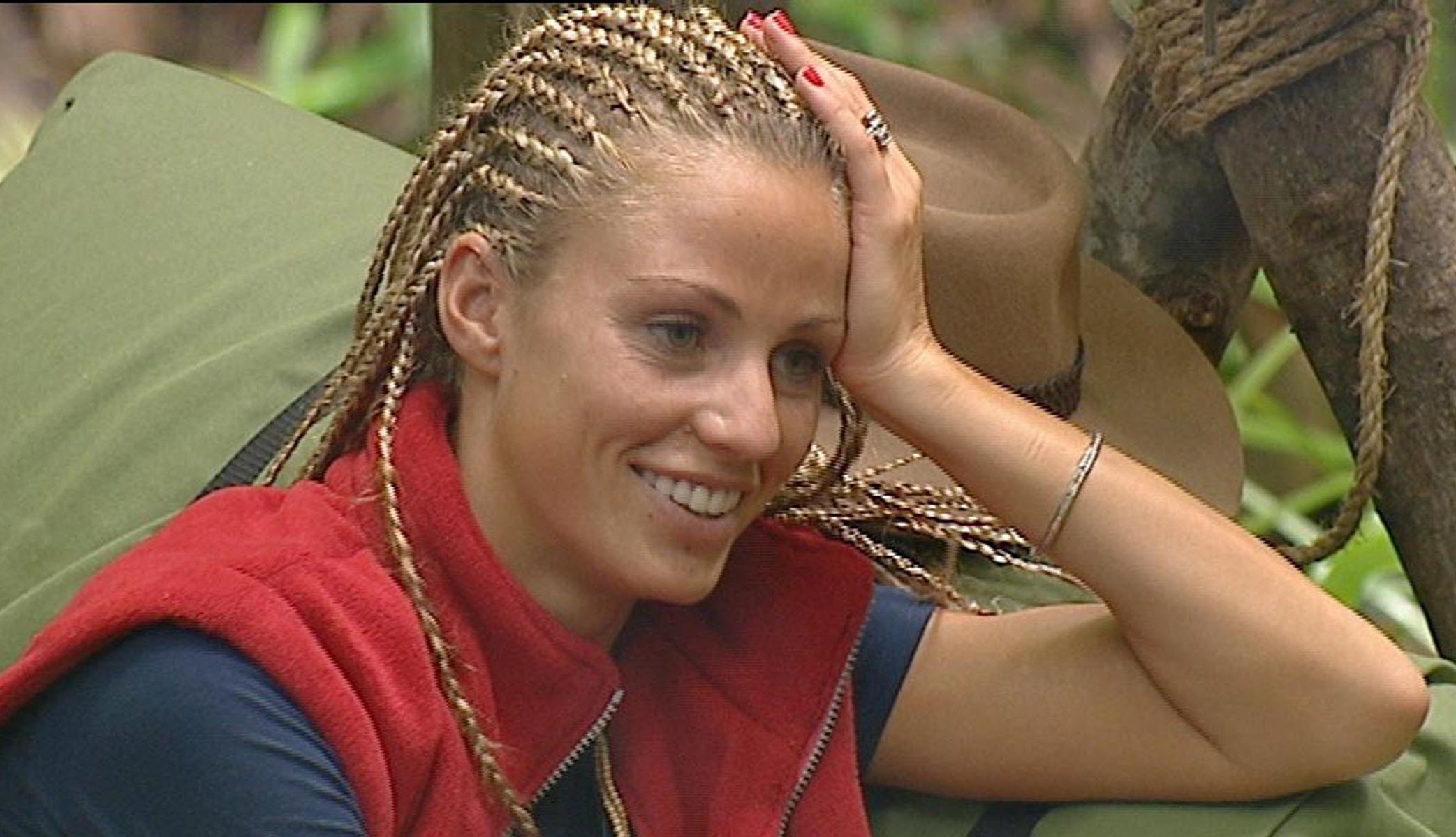 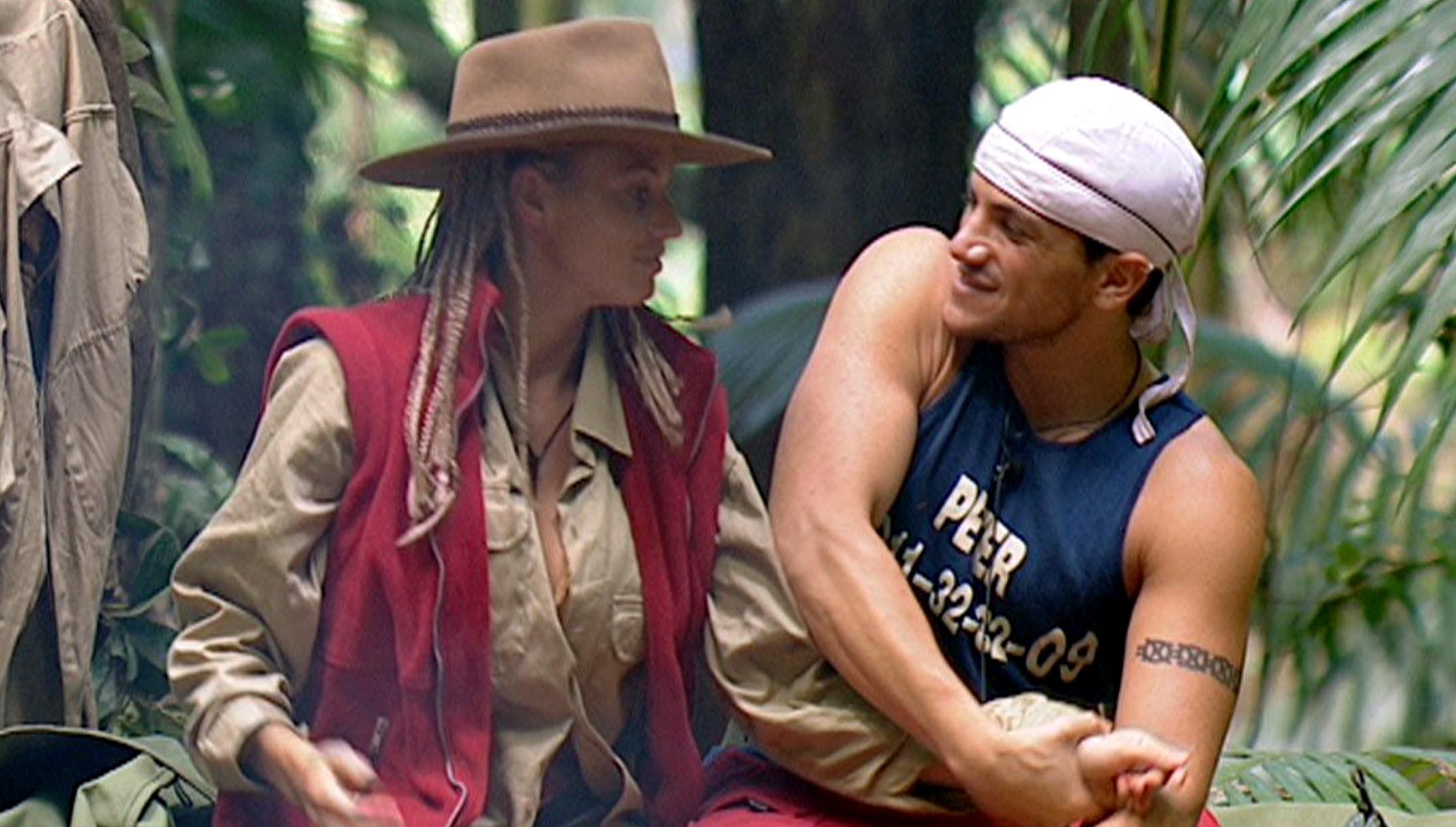 Katie, who famously fell for and later married Peter Andre in the Jungle, is unlikely to be watching much of the action Down Under.

The source added: “Katie doesn’t think much of this year’s names. She’s been saying she’ll probably stick a box set and watch that with Kris instead.”

The former glamour model said she hoped to return to ITV's popular reality show despite walking out on it the last time she was there.

“I did I'm a Celebrity twice and the second time I walked out because I swore on my kids life that's why I left because I couldn't go back on it,” she said. 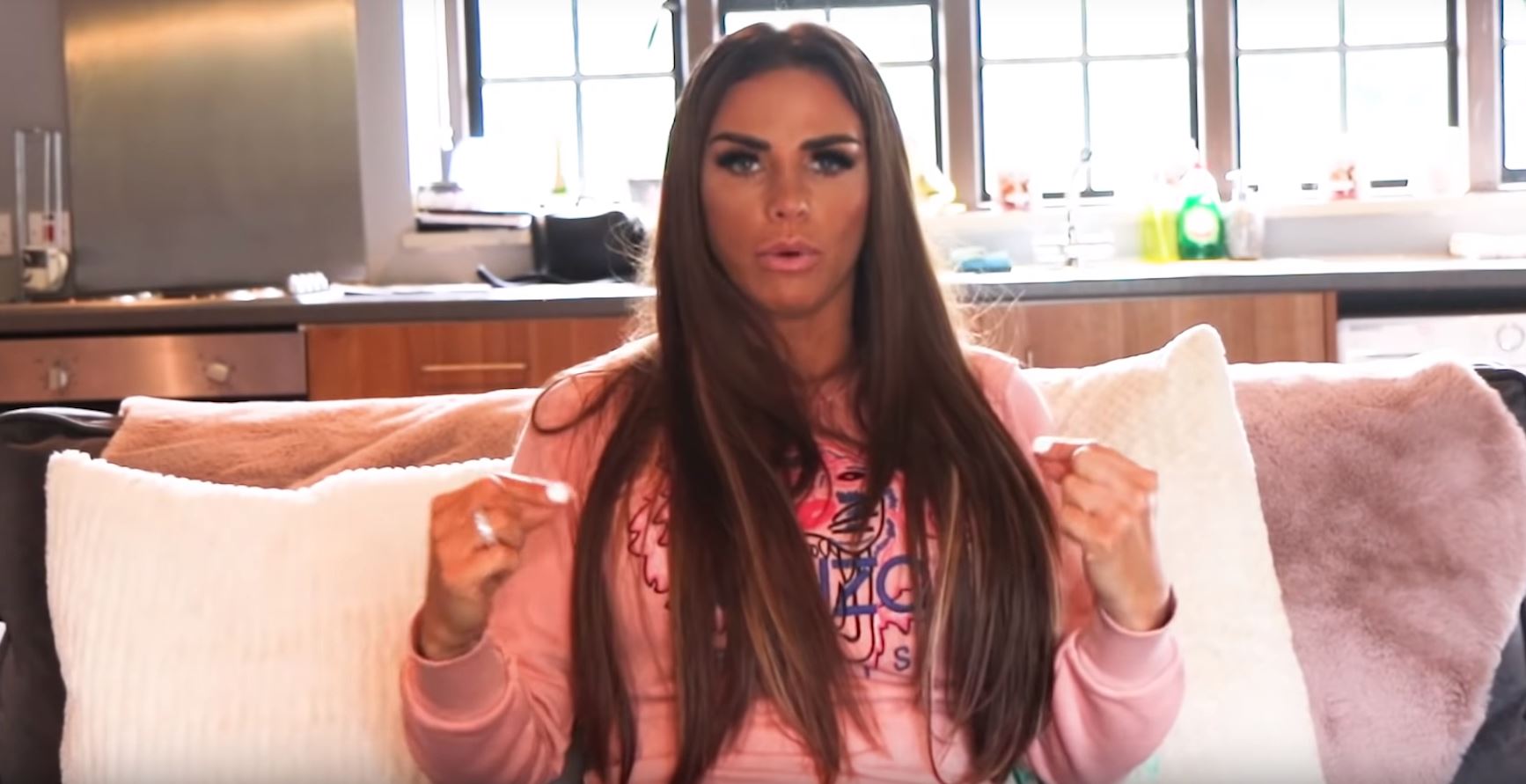 "The silly thing is the last challenge they wanted me to do was easy, so really I should have stayed in but I didn't."

She added: "I would definitely do I'm A Celebrity again, 100 percent, third time lucky! Would they have me back in the jungle? Oh my God I could cause another stir!"