THE front of Katie Price’s mansion has been turned into a second-hand car lot — despite her driving ban.

Several vehicles including a Mercedes, Range Rover and Jaguar are parked outside — suggesting Katie’s salesman fiance Carl Woods, 32, is storing motors there. 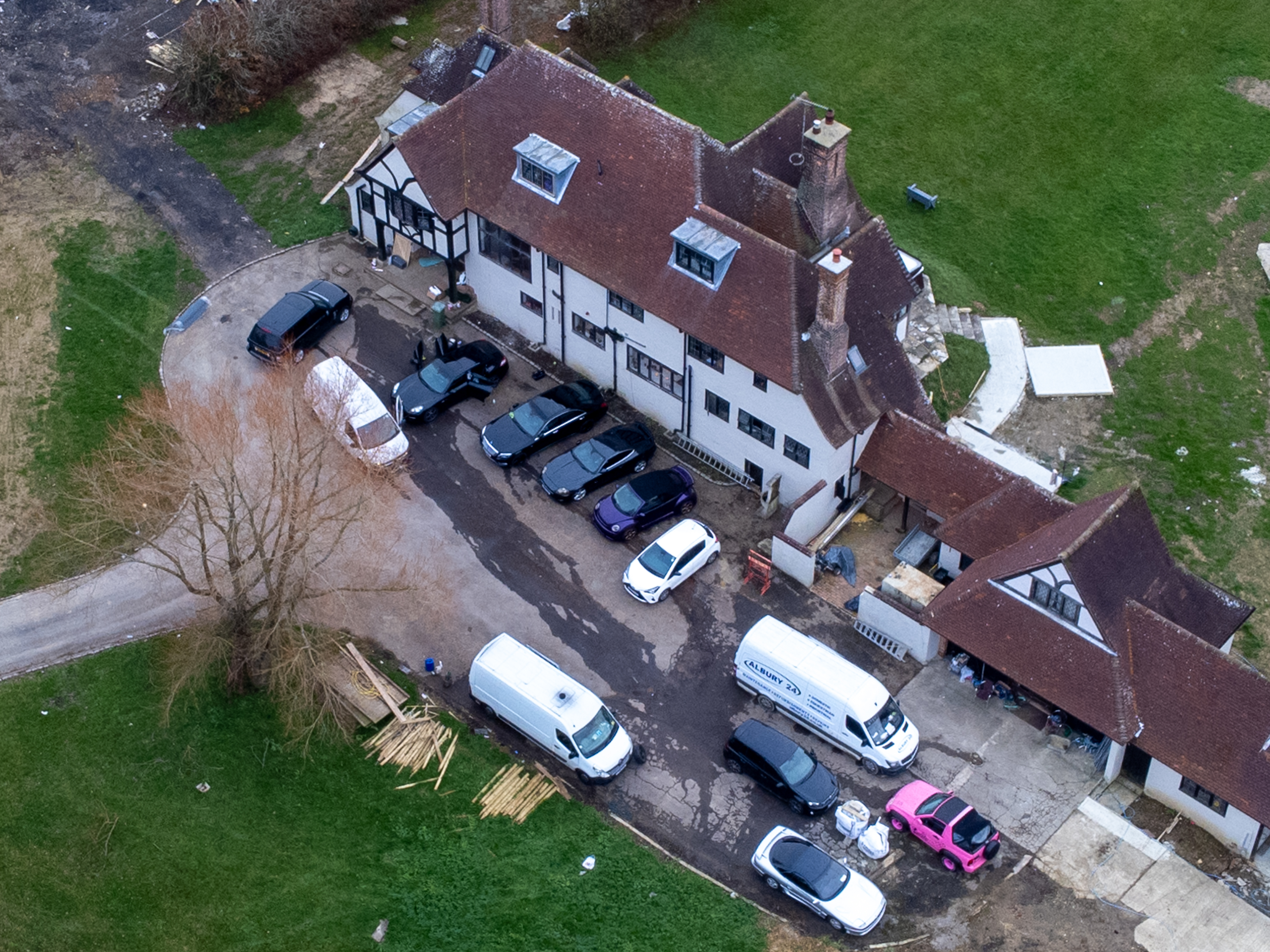 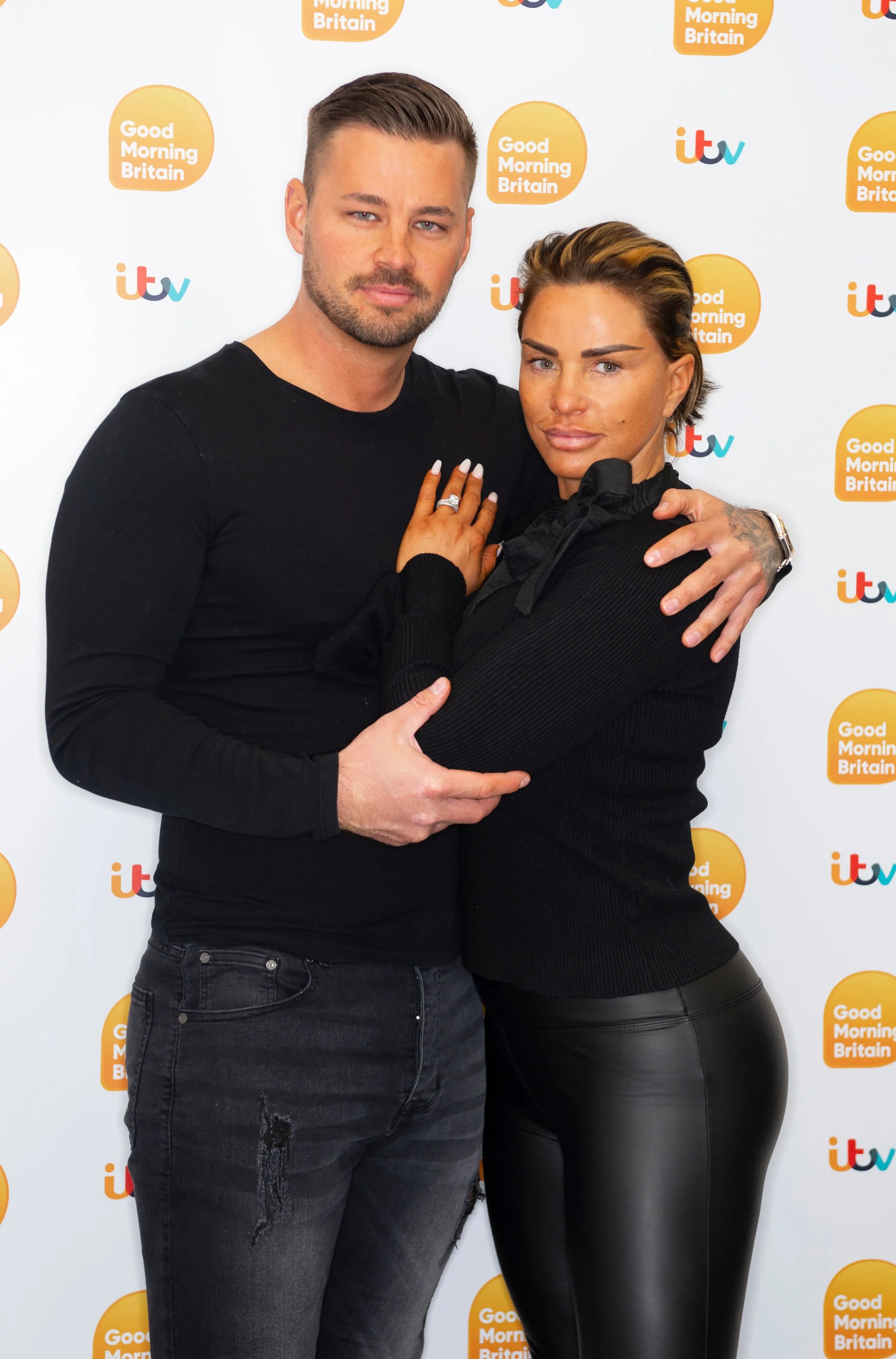 Disgraced mum of five Katie, 43, was controversially spared jail last week over her cocaine and drink-fuelled crash in September.

Katie, who flipped her BMW while on her sixth driving ban in 11 years, instead got a 16-week prison term suspended for a year.

Carl ran his second-hand car business from his dad’s Essex house but has changed the address to Katie’s in Horsham, West Sussex, which is under threat from her bankruptcy proceedings.

Another car there was a Beetle like the one Katie vowed never to sell.

A pal said: “Her pad looks like a garage forecourt. It’s ironic given she’s not allowed behind a wheel.”

Her £2million home, which is under threat from Katie’s bankruptcy proceedings, was dubbed ‘mucky mansion’ after falling into a state of disrepair.

Earlier this year it suffered a collapsed ceiling and flooded kitchen.

Do you have a story for The Sun news desk?

Click here to get The Sun newspaper delivered for FREE for the next six weeks.