Kenya Barris Comedy 'Unrelated' to Be Redeveloped at Freeform

Project is in search of a new writer 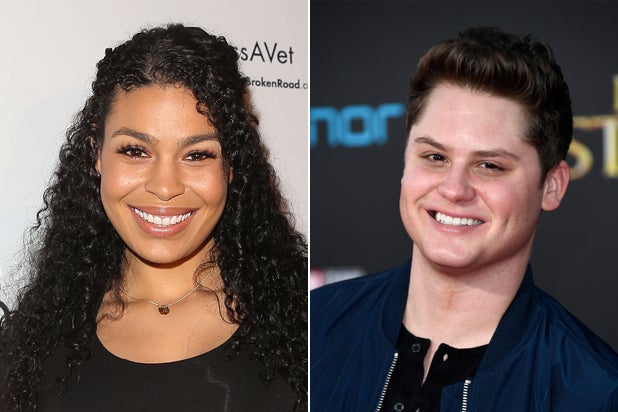 Kenya Barris’ “Unrelated” is no longer moving forward in its current state at Freeform, TheWrap has learned.

The multi-camera comedy, which was fully cast and ready to head into production, will be redeveloped with a new writer.

Co-created by Barris and Ranada Shepard, “Unrelated” (formerly known as “Besties”) follows a pair of newly-discovered half-sisters, as they’re thrown into each other’s lives by an online genetics test and have to figure out how to go from strangers to family.

Freeform gave the project a straight-to-series order last May, marking one of Barris’ last projects with ABC Studios prior to exiting the studio for a new overall deal at Netflix. In April 2019, Aeysha Carr was hired as showrunner on the series, which by then had cast Jordin Sparks and “The Real O’Neals” alum Matt Shively in its lead roles.