Complaint, which was filed last week, has been dropped “with prejudice and without costs to any party” 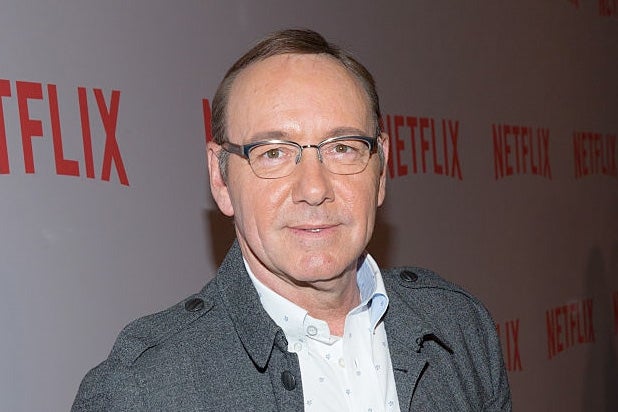 A man who accused actor Kevin Spacey of groping him at a bar in Nantucket in 2016, an accusation for which Spacey currently faces a criminal charge, abruptly dropped a civil suit against Spacey for damages on Friday, according to The Boston Globe.

The five-page civil complaint obtained by The Wrap, was filed last week in a Nantucket superior court, sought an unspecified amount for damages claiming that the teenage man has “suffered, and will continue to suffer in the future severe mental distress and emotional injuries.”

According to the Globe, Mitchell Garabedian, Spacey’s accuser’s attorney, sent out a copy of a court document noting that he is voluntarily dropping the lawsuit “with prejudice and without costs to any party.” No explanation for the decision was given.

“Plaintiff states that because no adverse party has served an answer or motion for summary judgment in this matter, Plaintiff is voluntarily dismissing this civil action,” the court filing states, according to the Globe.

Attorneys for Spacey and his accuser did not immediately respond to TheWrap’s request for comment.