KIM Kardashian says she's been spending her evenings in the gym in a desperate bid to lose weight – after she piled on more than a stone.

The reality star, 39, took to Instagram to open up about her weight gain, and says she's trying to lose her excess baggage before she turns 40 next October. 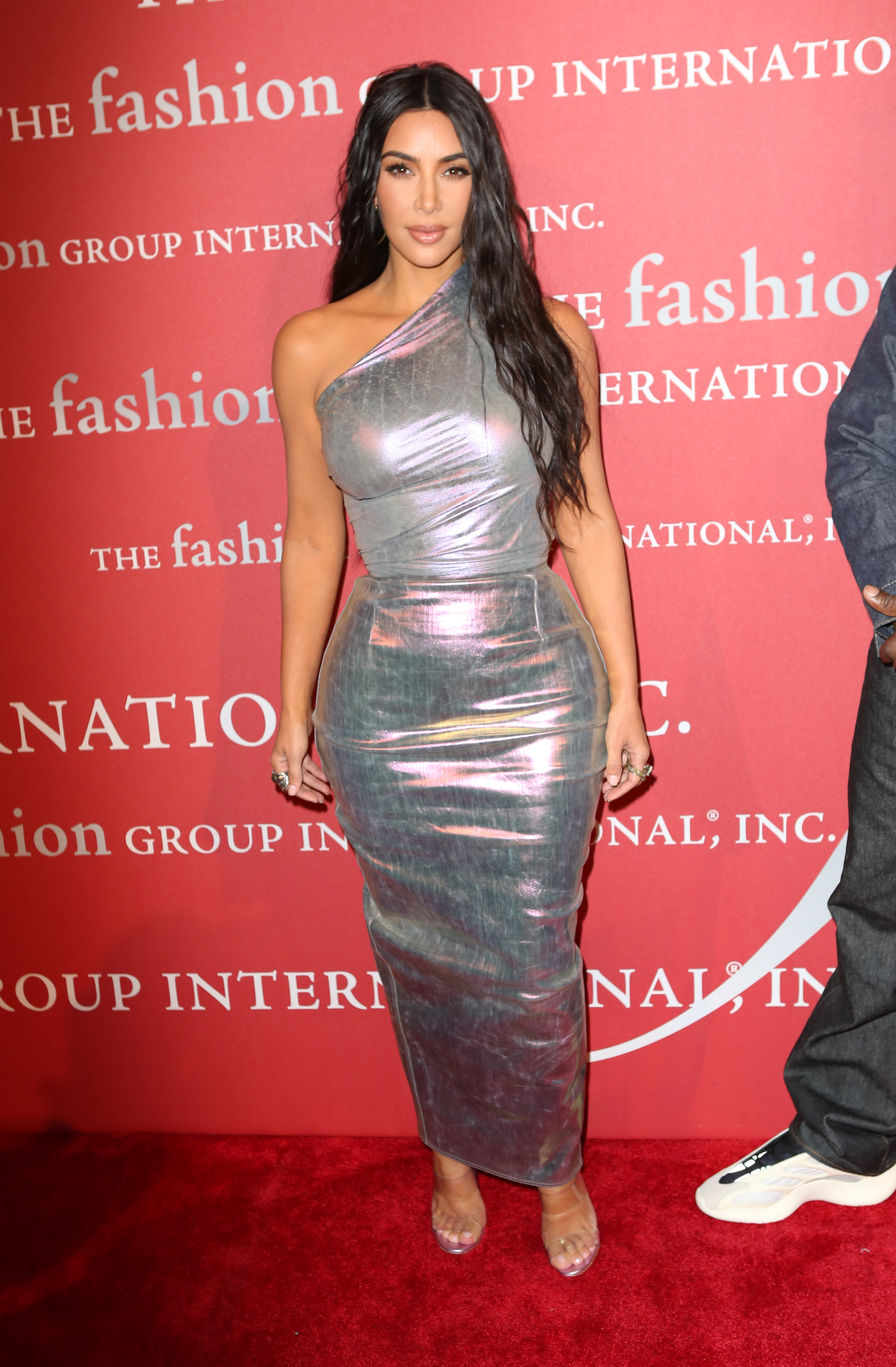 She posted the clip before hitting the gym with her trainer Melissa Alcantara.

Kim said: "OK, so we're doing a night workout before my dinner, which I never do with this one [Alcantara].

"But I figured we have to get into it at some point.

"Yeah, I mean, sometimes we fall off and sometimes you really gotta get it together and this is one of my fallen off times where I am, I think, 18 pounds up from what I was about a year ago, a year and a half ago. 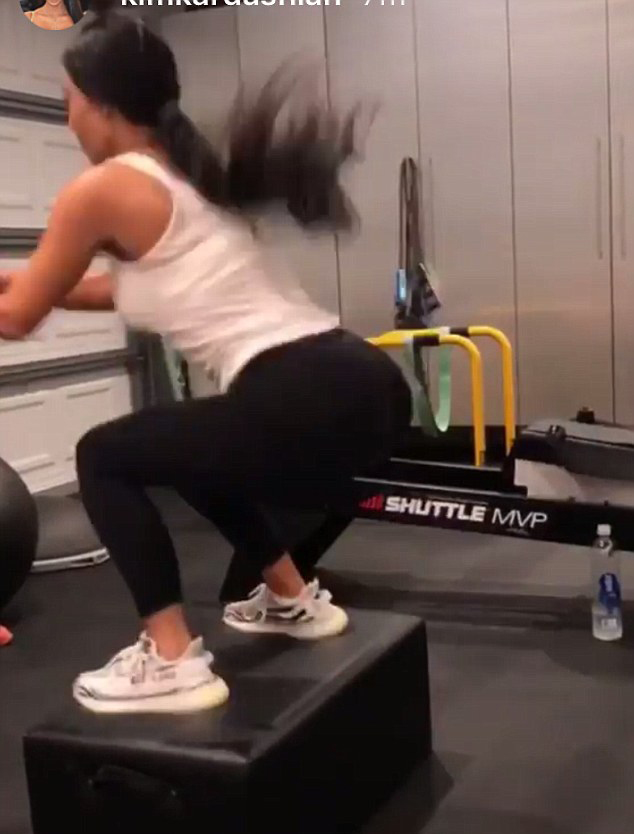 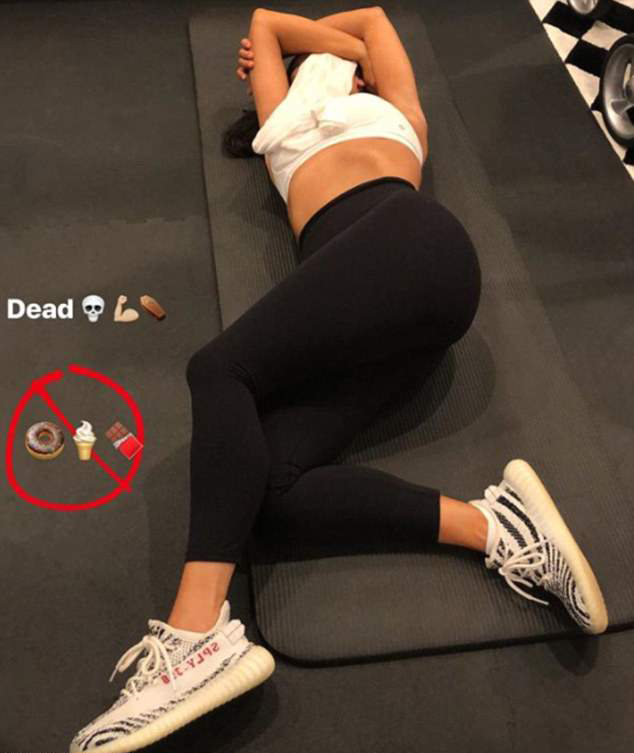 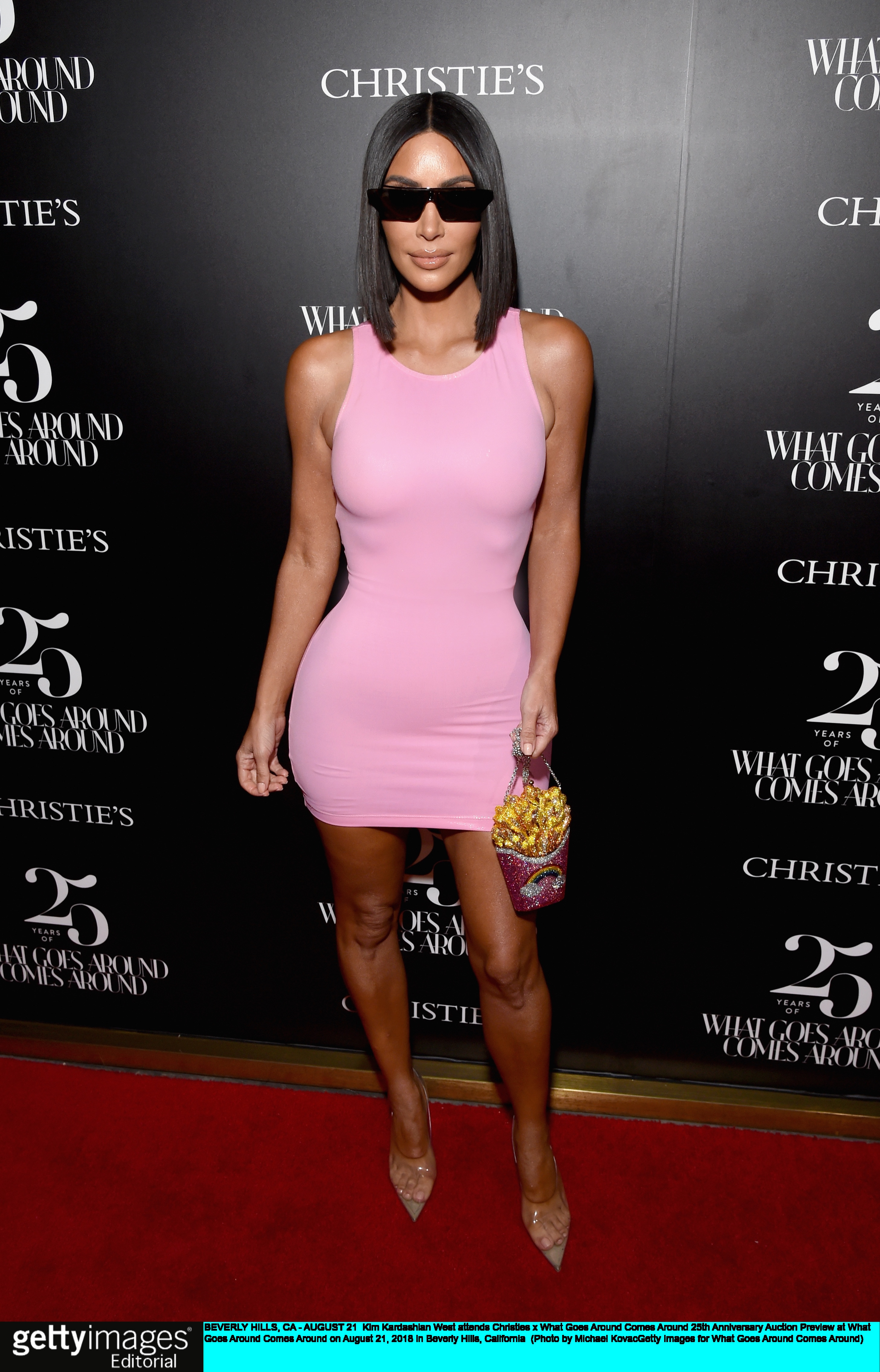 "To feel good, I just want to get it like, a really good goal weight and so that means working out at all costs," she added.

The Keeping Up With The Kardashians favourite has been training with Melissa since seeing unflattering pics of herself on the beach in Mexico in April 2017. 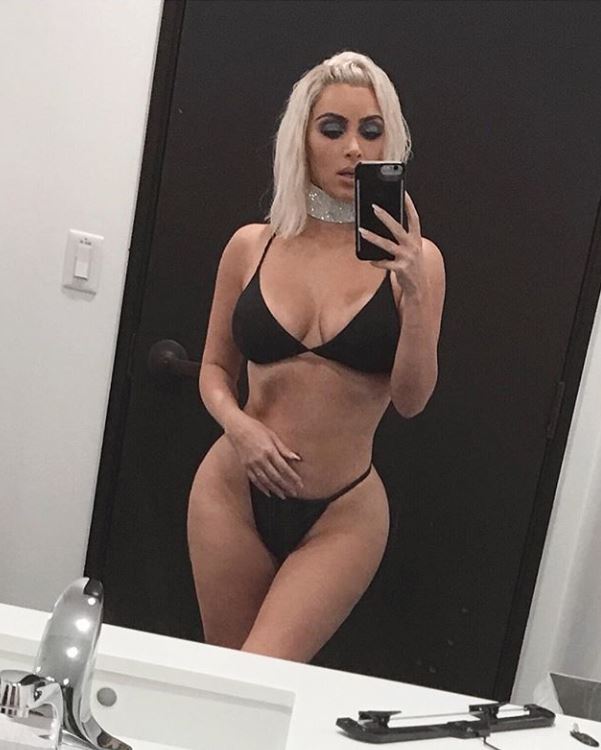 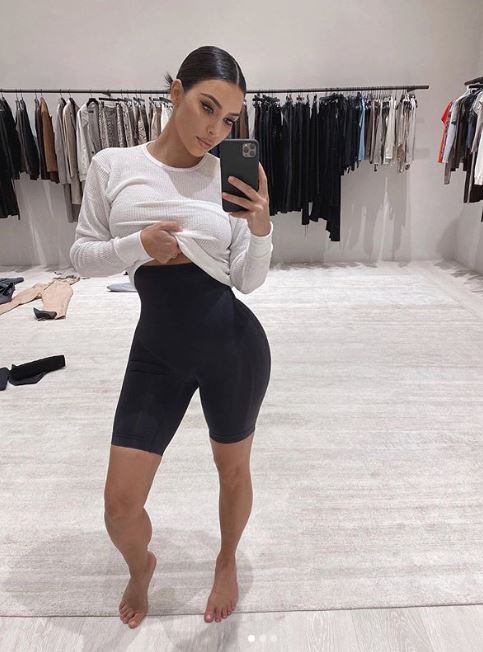 Kim previously dropped a whopping five stone since giving birth to her son Saint in December 2015.

She adopted the Atkins diet and training six times a week at her home with a personal trainer, with sessions kicking off at 6am.

She's been keeping fans updated with her diet progress and gruelling workouts on social media,..

She is already mum to daughter, North, four, and son Saint, two, with husband Kanye West, and her third baby, daughter Chicago, arrived last month via a surrogate.