KOURTNEY Kardashian has left fans gobsmacked as she shared raunchy stories about "swallowing" after boasting about her sex life with fiancé Travis Barker.

The couple have not been shy about their sex life, packing on the PDA, sharing photos of spiked handcuffs, and making other sultry remarks. 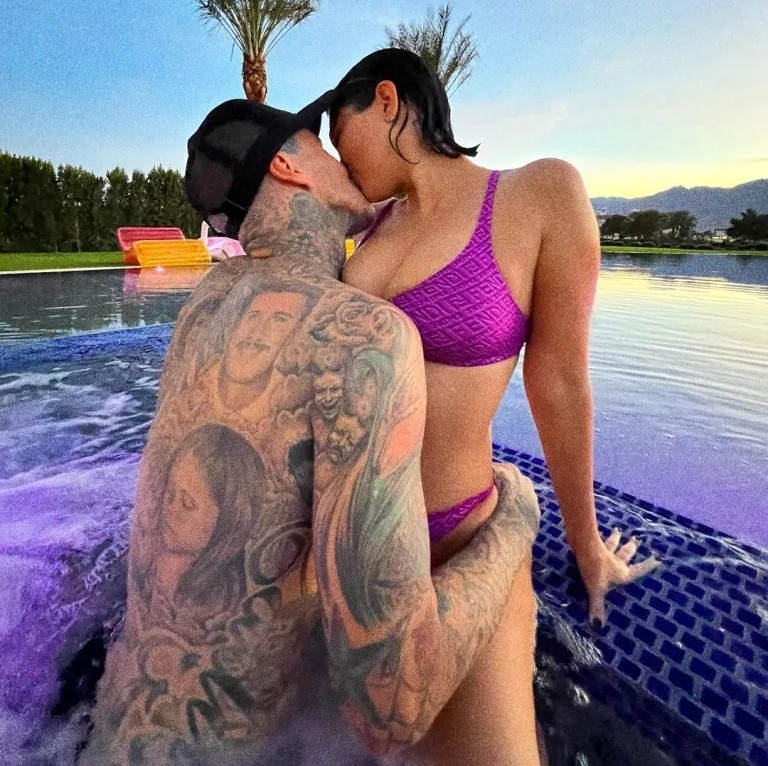 But, fans were still surprised when the bride-to-be shared an intimate details about the benefits of "swallowing" on her health and wellness online publication, Poosh.

Discussing the racy matter, Kourtney wrote: "We’d never encourage anyone to do anything that their minds, bodies, and hearts do not consent to, nor do we want anyone to leave their next sexy encounter feeling queasy.

"However, for those who do feel comfortable with the idea and even find a little thrill in it, we thought we’d put out the possible benefits of, gulp, yes, swallowing semen.."

Although it may not be for everyone, the media personality then listed a few benefits of the oral sex method.

According to Poosh, these included boosting your mood, reducing the risk in pregnant women and improving your sleep.

The mum-of-three added: "While the benefits of consuming a load may be sought elsewhere, if the practice gives you the feeling of fellated finality, there may be something in it for you.

Gemma Collins trolled over romantic Xmas snap of fiance Rami – can you see why?

Who was Janice Long and what illness did she suffer from?

"But we do want to be clear: while men may have their preferences on what constitutes a blow job well done, most are just happy you showed up to the shift at all.

"Feel free to demand better conditions and compensation to match. We’ll let you make the call."

Kourtney's saucy publication comes after she posted about "sexy sleepwear" after bragging about her wild sex life.

Last month, the 42-year-old had fans begging her to cut the TMI after repeatedly dropping hints about their bedroom antics.

And Kourtney was up to her old tricks once again as she gave fans a glimpse into her preferred style of pyjamas.

She captioned it, "affordable and sexy sleepwear," and added a link to an article guiding fans to a slew of lingerie options.

Lovebirds Kourtney and Travis have been known for their steamy posts in recent months, often sharing plenty of PDA-filled moments together.

Earlier this month, Kourtney gave Travis a lap dance in front of their friends for his 46th birthday.

She was branded "embarrassing" for straddling Travis and "half-twerking" on him as he grabbed her butt at their friend Simon Huck's wedding.

A wedding guest shared a video of Kourtney with her legs around Travis as his band Blink-182's 2000 song All The Small Things played in the background.

Travis, meanwhile, has shared a video of Kourtney sucking his thumb as well as photos of them straddling each other and a photo of a messy bed which seemed to hint that they'd had sex in it.

The couple faced further backlash for their "inappropriate" PDA last week when they kissed and cuddled in front of her daughter Penelope, nine.

In the footage, the trio spun around in circles while the song Helicopter played in the background.

Before the video cut off, Travis could be seen grabbing his fiancée and trapping her in an embrace as Penelope continued spinning.

The youngster then whirled around and caught the couple nuzzling each other's necks.

Travis proposed to Kourtney last month on the beach in Montecito surrounded by bouquets of roses and candles.

A source recently told Life & Style that the pair have no intentions of having a long engagement.

They shared to the publication that the couple is “planning to exchange vows next year,” adding that "Kourtney is already in wedding planning mode."

The insider also revealed that fans will get a glimpse into the nuptials, sharing: "The cameras will be rolling for the Kardashians’ new Hulu series but certain aspects will be kept private." 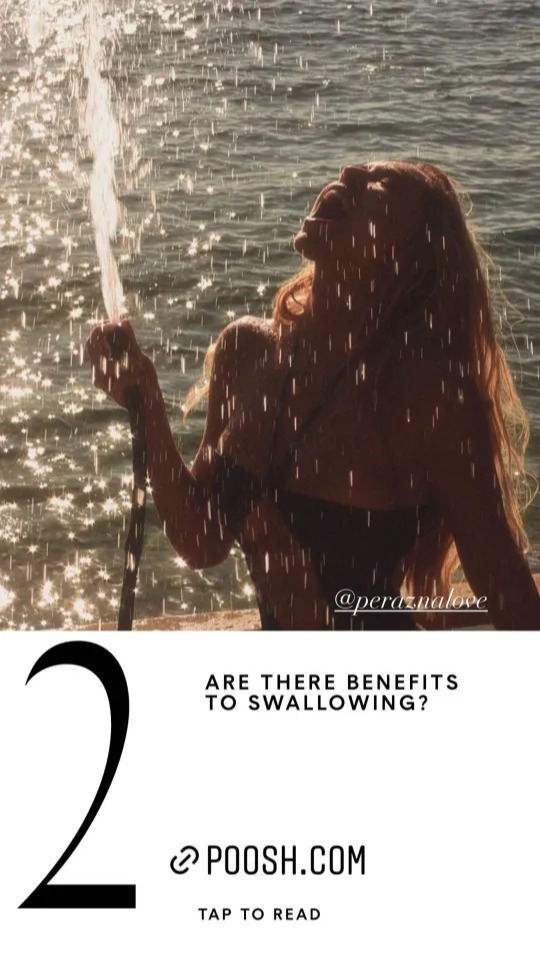 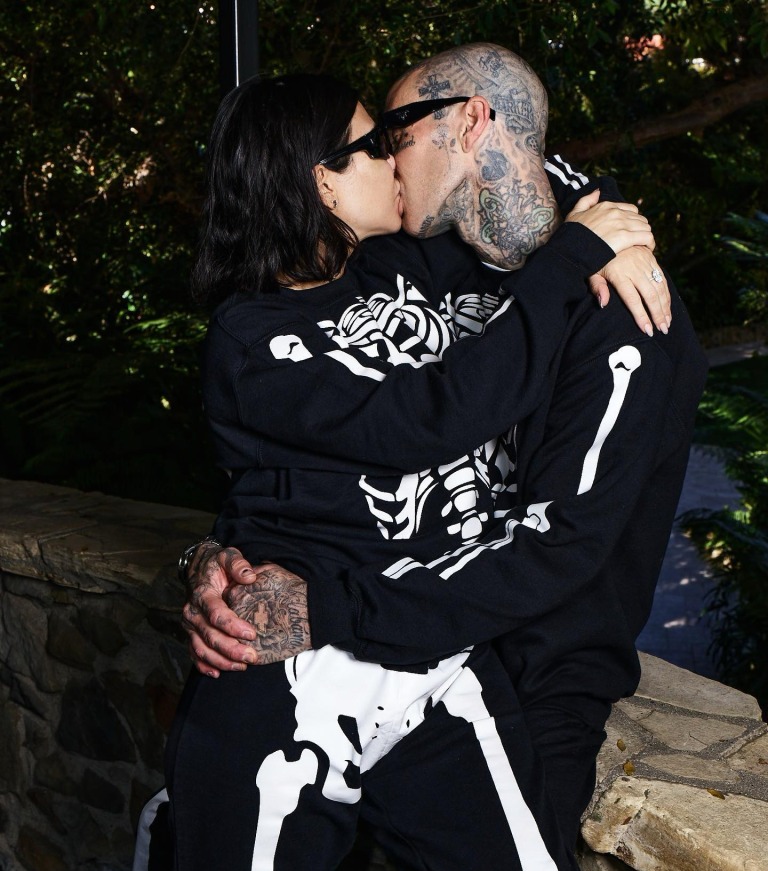