The reality star and the social media influencer have been friends since childhood, with the two quarantining together and getting matching tattoos that feature Jenner’s daughter’s name. 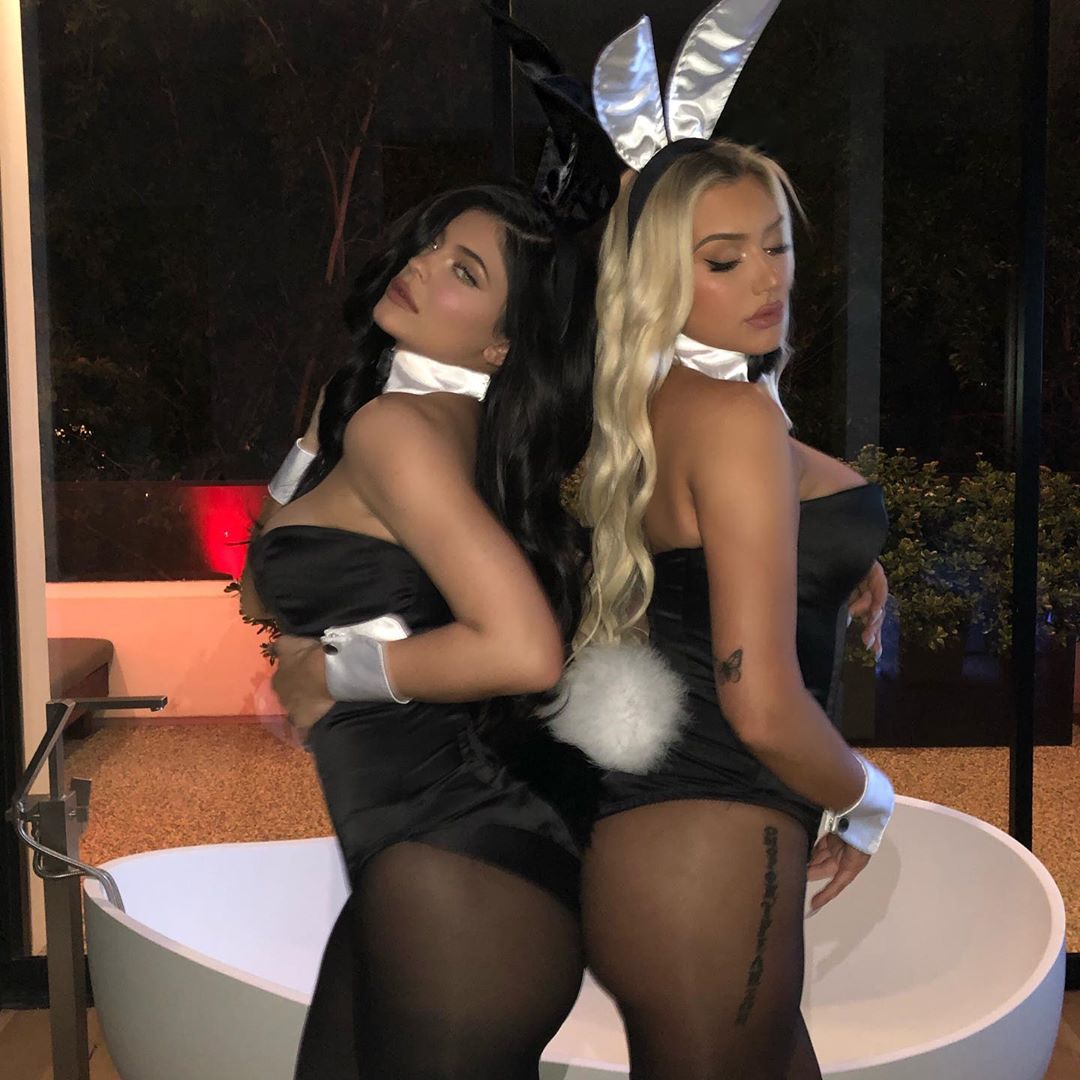 While Stassie’s Instagram presence might feel like she’s replaced Jordyn Woods since the whole snogging scandal involving Kylie’s sister Khloe and ex Tristan Thompson, the two have been close for years.

The two have been pals for nine years, with Stassie so close to Kylie Jenner that at one point she even moved into her home.

Stassie is Jenner’s go-to travel buddy and the pair have been everywhere together, from Italy to Turks & Caicos – always in matching designer outfits.

Posting an image of the two posing in matching nude corseted bodysuits and sunglasses, Jenner told her fans: “we’ve been twinning since we were in middle school. we used to never leave the house unless we had a matching outfit on 🤣😍… so get ready for a lifetime of more twin pics.” 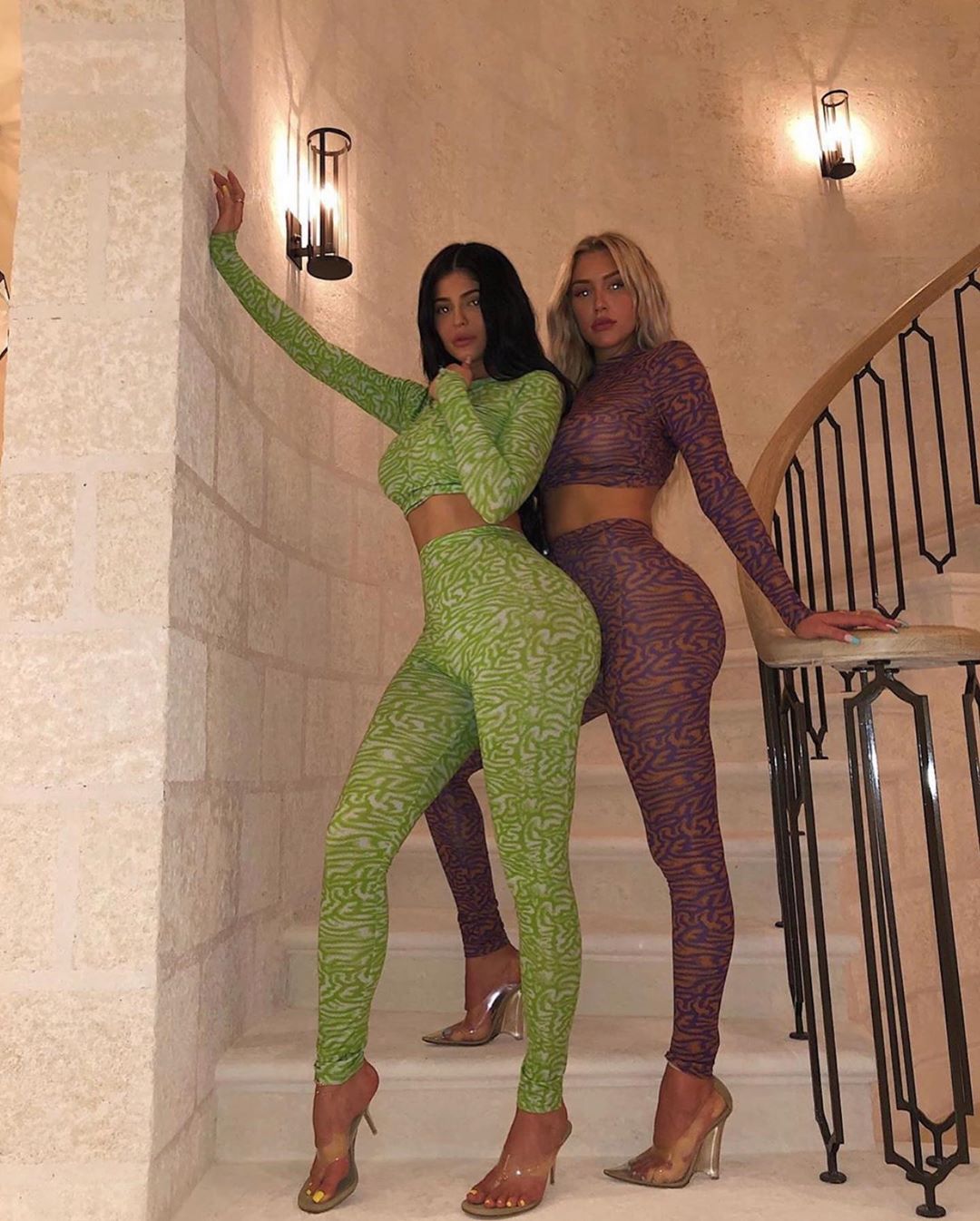 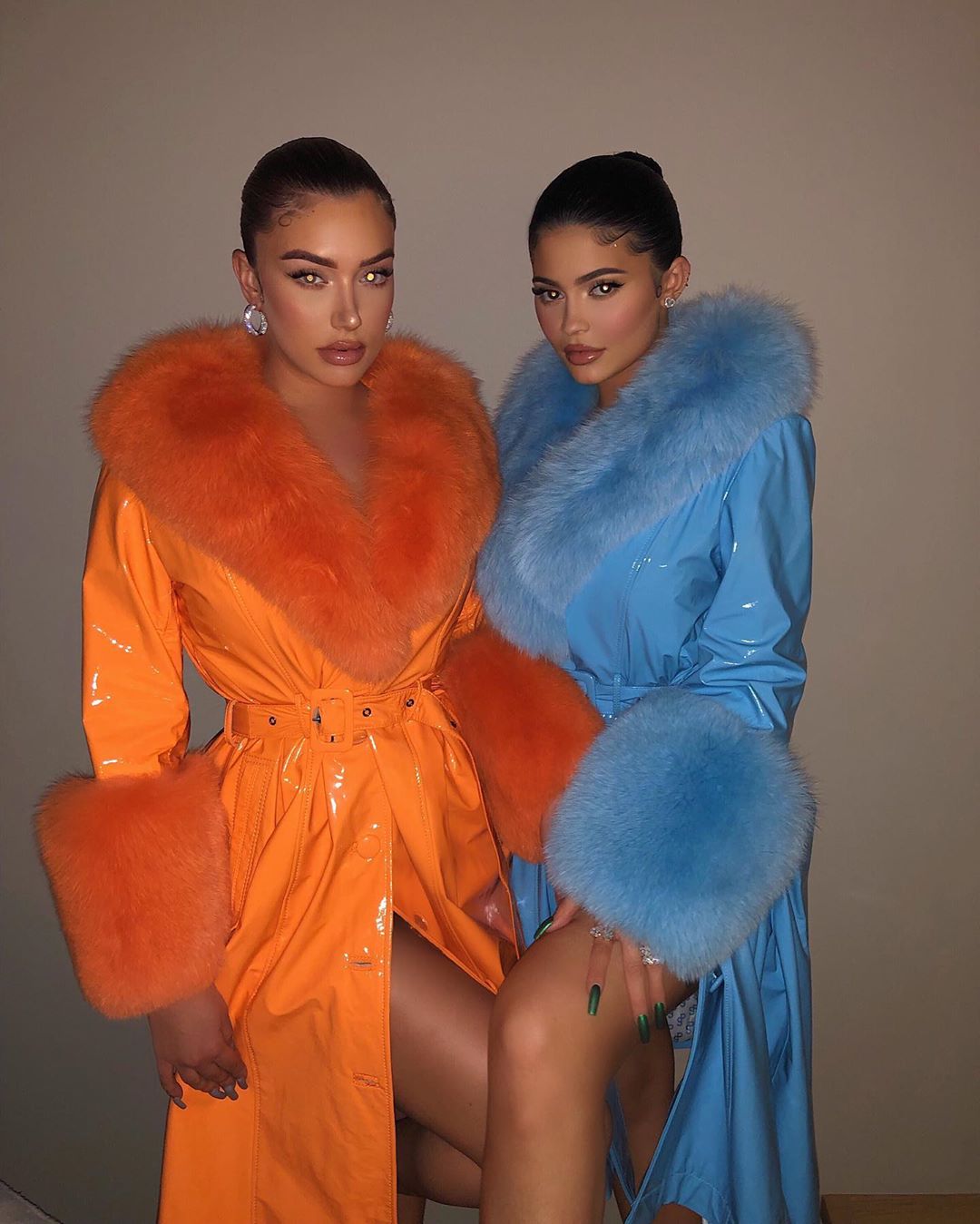 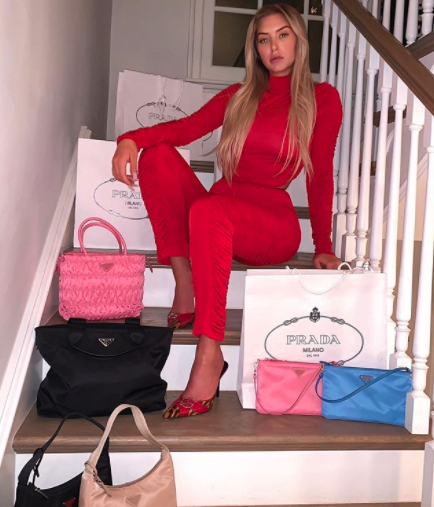 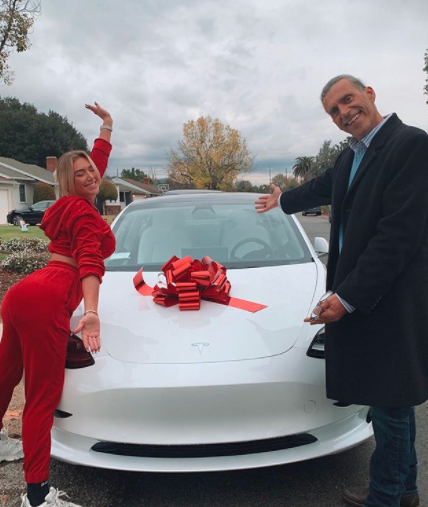 Anastasia, or Stassie for short, is definitely making the most of her new position as Kylie’s BFF.

The social media star regularly posts her adventures on Instagram, revealing to her fans a huge selection of designer bags and luxurious holiday destinations.

Kylie and Stassie are incredibly close and even headed to Kris Jenner’s second home in Palm Springs alongside the family and Jenner’s daughter Stormi Webster.

The youngest member of the Jenner/Kardashian clan revealed just how tight the pair are when she posted a birthday message for Stassie’s birthday, calling her her “fairy 42 sister.” 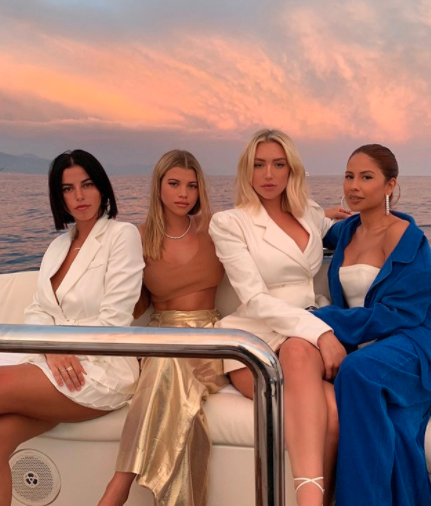 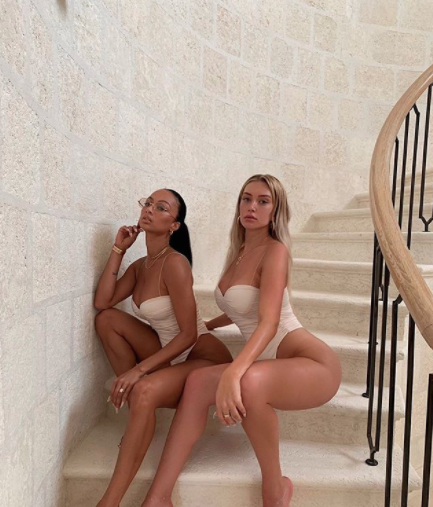 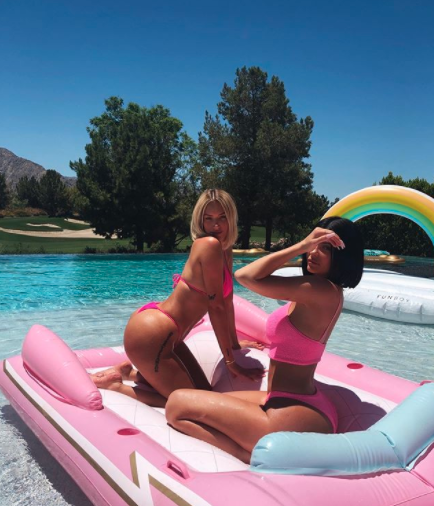 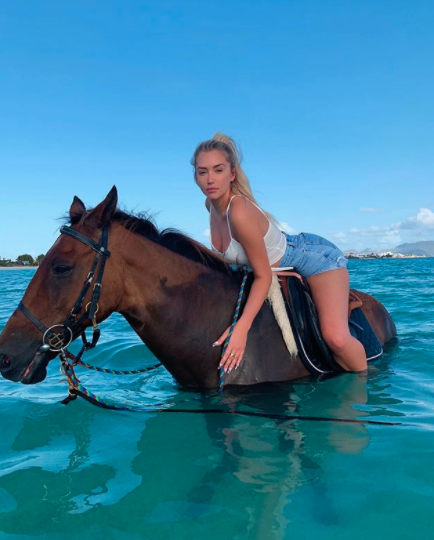 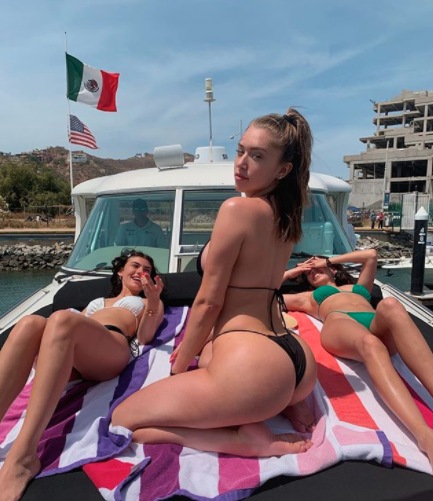 She wrote, “you are the rarest of all time.. truly a gift to this world 🤍 & the best aunty to my babygirl. i can’t believe we are celebrating your 23rd birthday. i cherish every year we’ve spent together and i thank God for putting you in my life. i wouldn’t be able to do it without you. i have your back till the end of time. today and every day.. we celebrate you.”

The make-up mogul shared a selection of pictures of the friends wearing matching Playboy bunny outfits and Chanel co-ords, telling her fans that Stassie was “the best aunty to my babygirl” Stormi Webster.

Stassie recently posted a photo of her and her best friend sat on a huge bed wearing alternate black and white outfits, Prada bucket hats in green and orange and matching handbags. 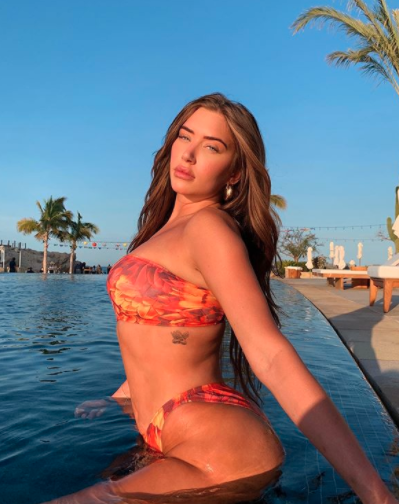 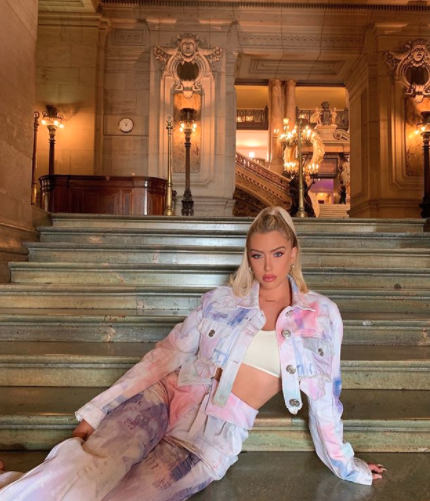 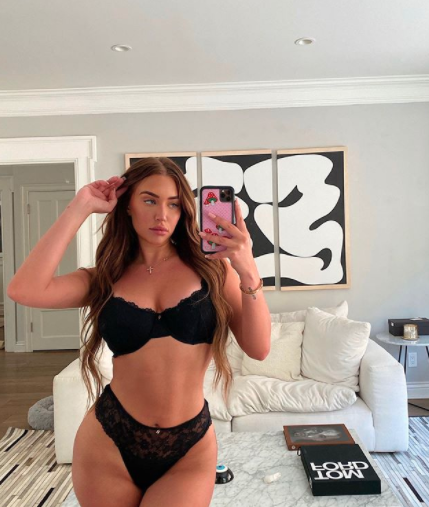 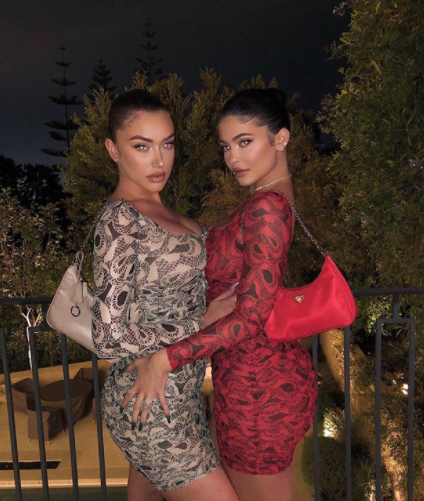 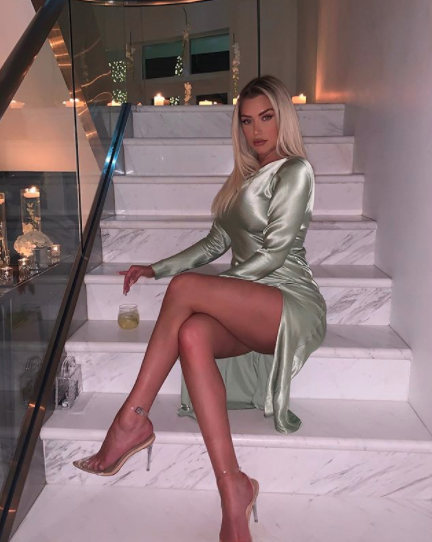 Ben Foden admits it was ‘wrong’ to cheat on Una Healy