The 35-year-old Rain On Me singer channelled a bold 80s look for the stunning cover shoot, causing a makeup artist fan of the TV host, 60, to do a double take. 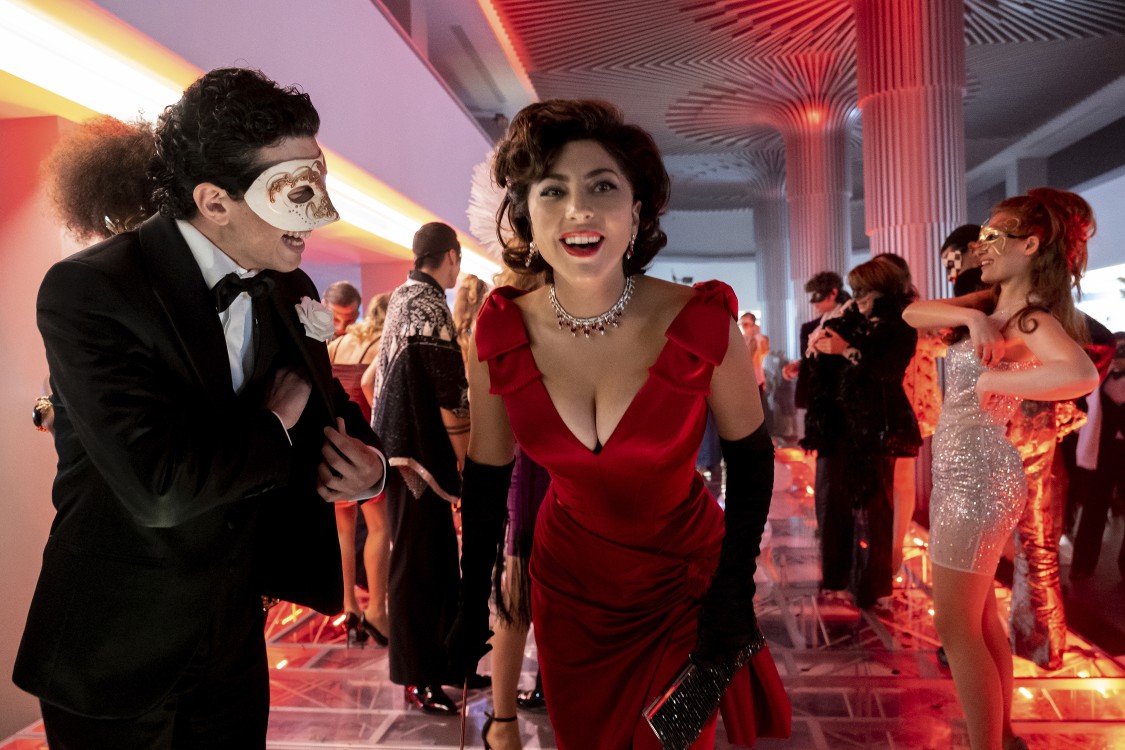 Taking to Instagram, MUA and hairdresser Alexis Day shared a snap of the December issue of British Vogue, tagging Carol in her caption.

She wrote alongside the cover: “On First glance I swear I thought this was the legend @carolvorders.

"But apparently it’s Lady Gaga, who may be channeling some classic 80s vorders."

Alexis then joked: “British Vogue I really think you need #CarolVorderman on the Cover tbh instead of Madge.

“Either way am here for it. I’ll do the glam tho for CV pls thx”.

The celebrity makeup artist added a poll to the Instagram slide, asking “Vorders or not?”, to which 90 per cent of the voters answered “YES”.

She then added another slide, which was a side-by-side comparison of an 80s Carol, back in her Countdown heyday, next to the Lady Gaga Vogue cover.

She captioned the snap of Carol “Gaga”, and the House of Gucci actress as “Vorders”.

“Twins. TWINS. The OG #Vorders @carolvorders wins it for me tbh,” Alexis wrote underneath.

Carol herself reposted Alexis’ Instagram story, suggesting she’s either in agreement with her comparison, or is simply flattered.

Mum-of-two Carol is no stranger to a stunning celebrity comparison, and has even been called the ‘British Kim Kardashian’ in the past.

At 60 years old, she’s in incredible shape and has made no secret of the fact she loves being compared to Keeping Up With the Kardashians star Kim, 41. 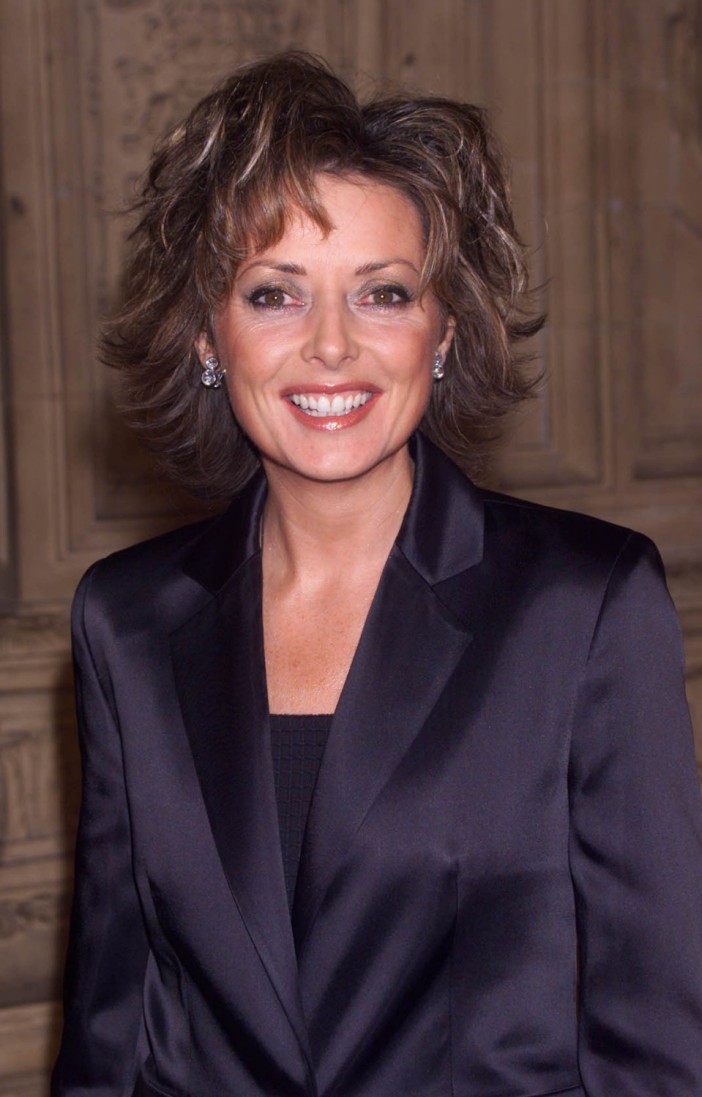 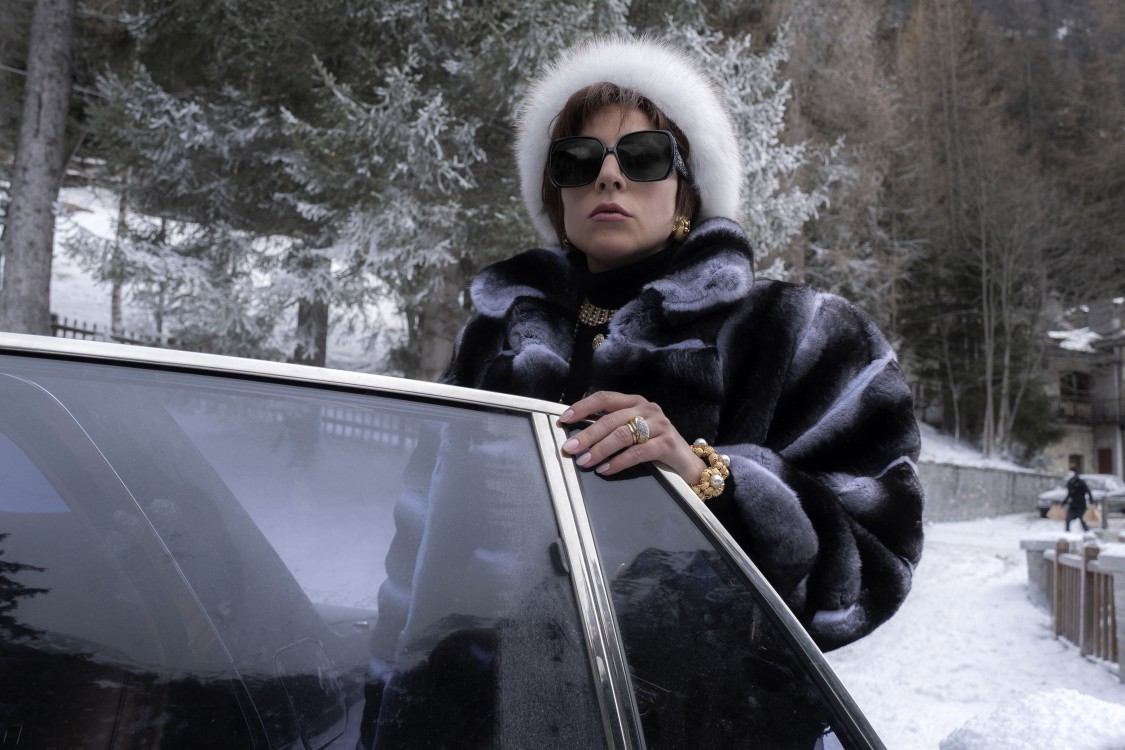