Last Man Standing is a comedy series which is about Mike Baxter (played by Tim Allen), a marketing director of an outdoor sporting goods store. But while he is the boss at work, he isn’t at home with his wife and three daughters taking the reigns. But the Fox series sees how Mike tries to take charge of the family even if he’s the only man in the house.

Last Man Standing originally made its TV debut back in 2011 when it was on rival channel ABC.

But after six seasons, the network decided to axe the sitcom but thankfully this wasn’t the end of the show’s journey.

Fox soon picked up Last Man Standing for a season seven renewal and has been on the channel ever since.

However, back in October 2020, it was revealed that series nine would be the comedy’s final season. 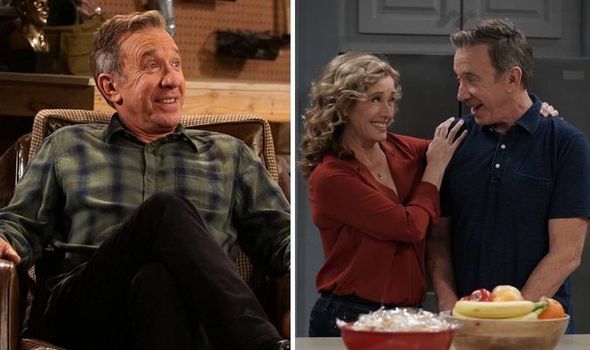 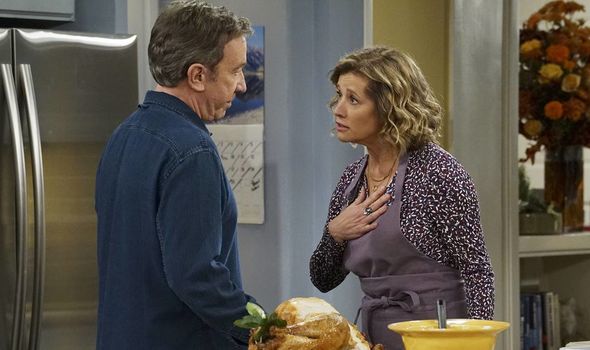 Why has Last Man Standing been cancelled?

The decision to bring Last Man Standing to an end was made by both Fox as well as star and executive producer Tim Allen.

After a decade on our screens and almost making its exit a few years back thanks to ABC, the show has simply run its course.

Allen made a statement at the time talking about the show nearing its swan song.

He also expressed how much being part of the beloved comedy has meant to him for the past 10 years. 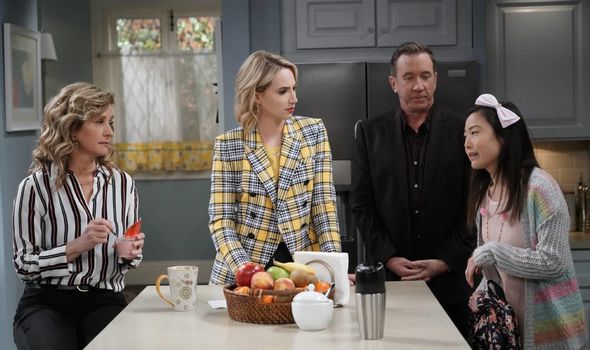 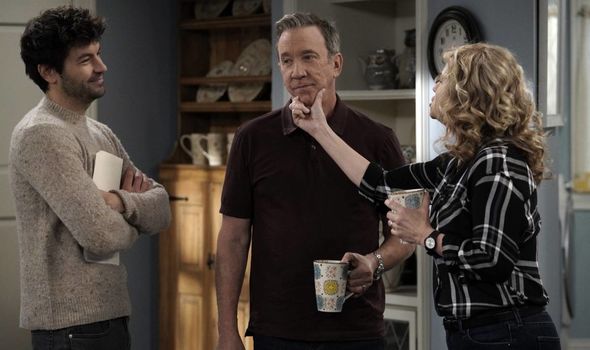 Allen said: “I’ve been one lucky dude to have been part of Last Man Standing.

“I so appreciate the incredible support from our fans over this near decade of work.

“As we approach the ninth season, I just admire and feel grateful for all the hard work our wonderful cast and crew have done.

“We had all considered to end the show after last season, but together with Fox, we decided to add a year so we could produce a full season to create the gentle and fun goodbye.

“I’m looking forward to a memorable and hilarious final season.”

DON’T MISS…
Mr Mayor NBC release date: When is Mr Mayor out? [RELEASE DATE]
The Great location: Where is The Great filmed? Where’s it set? [LOCATION]
The Great release date: How many episodes are in The Great? [EPISODE COUNT]

Sadly, due to the coronavirus pandemic, the cast wasn’t able to film the final episodes in front of a live audience like normal.

Instead, the creators had to hire paid “laughers” to watch the shooting instead and laugh where needed.

Speaking on Jimmy Kimmel Live!, Allen said: “I said: ‘They’ve taken the show out of show business.’ You’re just doing your work, lighting guys got to come in, separate, it’s Disney protocols, and they’re doing it to save everybody’s life and all that. It’s just weird.

“Our show is based on… it’s like theater, but stand-up.

“We love our live-audience show. Not there! No live audience. So we have a bunch of penalty boxes. It was very sad.

“It was dry, and no one knew what to do, and we have paid laughers in penalty boxes.

“They’re just up in these boxes and then they were getting dry after a while.

“So we had a paid warm-up guy to warm up the paid laughers.

As of yet, it is not clear just how many episodes will make up the final series.

But season eight contained 21 instalments while series seven had 22 episodes.

Therefore, fans should expect roughly the same amount for the ninth and final season of Last Man Standing.

Last Man Standing is available to watch on Fox.