There was a major recoupling, which saw Yewande savagely booted out of the villa, after Danny decided to couple up with Arabella.

And Laura Anderson, who shot to fame on last year’s show, has shared her thoughts on the brutal dumping.

Speaking about Danny’s indecisiveness when it came to choosing who he wanted to couple up with, Laura said that she thought he was “playing the nice guy”.

She explained: “I don’t know if was playing the nice guy, you know, pretending like, ‘Oh I don’t know I’m split down the middle.’

“Because for me, I just think that Danny knew like, fair enough – whatever – he’s obviously got more of a connection with Arabella, but just be honest about it.

“If you’re going to jeopardise the couple you’re in for someone new, then you’ve already chosen.” 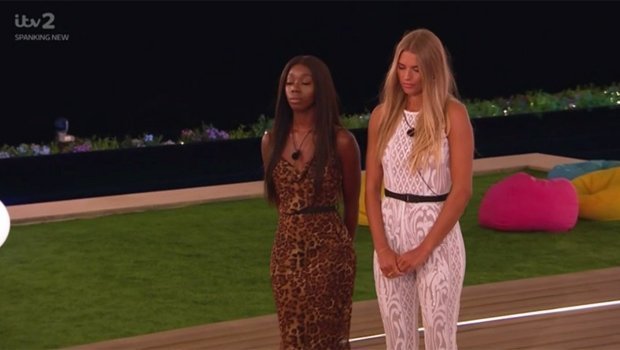 She added: “You can’t have your cake and eat it.”

That was a bit awks.”

Yewande certainly wasn’t impressed when she was booted from the villa and screamed: “How f***ing dare he?!” as she ran out of the villa. 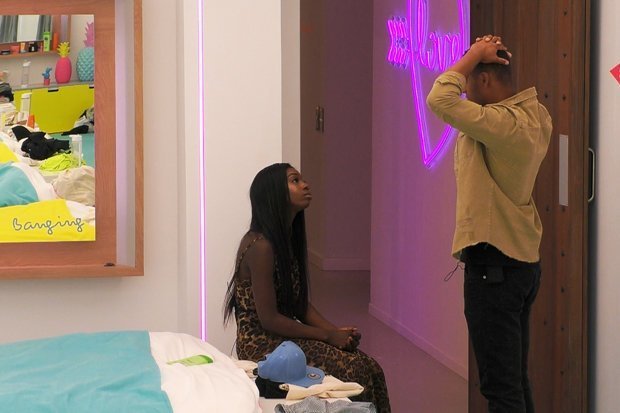 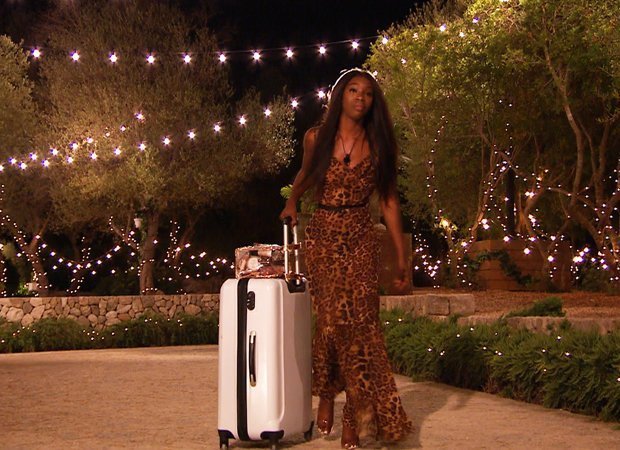 She later told him “what goes around comes around,” before wishing him “a nice life”.

After leaving the villa, she said she “didn’t think [Danny and Arabella] would last,” in a brutal final blow.