Laurel's inclusion in Liv's alcohlism in Emmerdale is vital 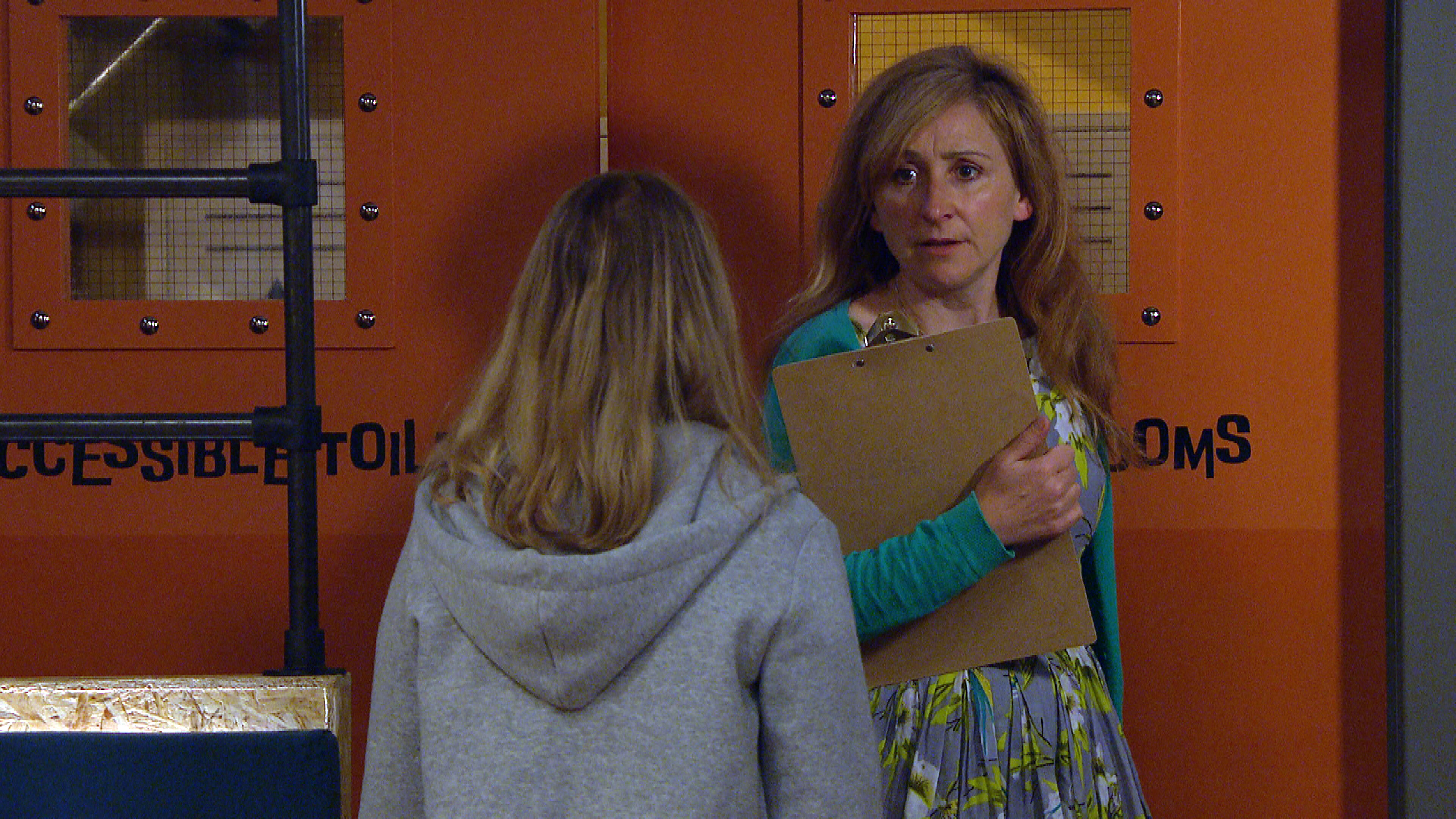 Liv Flaherty’s impactful storyline of her relapse into alcoholism has been one of Emmerdale’s most realistic and engaging portrayals right now in soap – and not just because of the Emmerdale writers and the heartbreaking performances of Isobel Steele.

As I mentioned in a previous article, relapse storylines around alcoholism are vital for soap to portray; they are not repeated because soaps have run out of ideas. No, its’s the same storyline continuing to play out, remembering the mindset and the demons of a character.

Women from the age of 16-24 who consume a higher level of alcohol, which required treatment by the NHS, in a report conducted in 2020, is 14%; the data was not released for this year. By this logic, the figure of those with alcohol dependence will be much higher in the UK, given that many do not seek help for their condition.

Of the people still in treatment at the end of 2020, 40% have had four or more treatment journeys according to the UK government statistics, although levels of overall relapse will be higher.

Emmerdale have deployed fantastic realism with Liv. She had a tough upbringing; a mother who didn’t protect her the way she should have been and the revelation that her father was an evil paedophile; a man who had raped her brother Aaron as a child.

Having had to get her head around these horrific truths and also get to know her brother and then make testimony in court to see her dad sent down at such a young age, Liv found herself in a whole new territory that was unchartered to her. Thus, it was not surprising that Liv found a vice to help herself cope and we saw her spiral out of control. Much like Aaron’s self harm he used to cope, Liv needed an outlet to try and shut out the demons she had faced.

An alcoholic is never fully ‘cured’ – it’s a condition that is managed, much like any other drug addiction or even mental health conditions such as depression and eating disorders.

Liv has been managing her condition but once more, she has found herself in an unprecedented scenario as she felt responsible for the death of Paul Ashdale. Unable to open up to anyone, Liv again started to close herself off and her old temptations came to the forefront.

Like many alcoholics, her life situations have pushed her to the brink and she has found herself in the same but arguably even more damaging cycle of self destruction.

This has not only impacted her health and endangered her life but has destroyed relationships and led to huge conflicts with her brother Aaron and her boyfriend Vinny.

She isn’t the first female in Emmerdale to suffer from this condition and I am so glad that the show has woven this into the storyline.

So many times, an incident such as a death or a disease like cancer in the soap cripples a character but others who have been through it don’t notice or offer any empathy or advice; almost as if they have forgotten their own experiences.

If someone had been married to a serial killer, then you’d expect them to have more of a conversation with another neighbour who had been through the same thing. Those wrongly imprisoned for a crime they didn’t commit (it seems to happen every year in Corrie) never seem to swap notes or talk about their dark experiences.

So what a tonic it was to see some emotional and realistic scenes between Laurel and Liv. Like Liv, Laurel’s life was almost destroyed by alcoholism and she has been tempted by a relapse on several occasions.

Only those who truly understand what Liv is feeling can fully engage with her. Laurel and Liv have barely interacted in any major way so it was refreshing and important to show that reaching out to someone who understands is a vital part of recovery.

Laurel laying her demons on the table and understanding Liv’s perspective allowed Liv to realise that not only was she not alone, but she could recover and get to a place where Laurel now finds herself.

Of course, Liv is not out of the woods yet and her battle continues but the conversation with Laurel has been an important milestone and seriously engaging and human drama for the audience.

Like Laurel, alcoholism will always live with Liv and there will be times that she may find herself battling the temptation of reaching for a drink.

But, like Laurel, there will be a day when can resist that and live a normal life. There may come a time even when Liv doesn’t automatically think of a bottle of vodka when hit with a crisis.

One day, if alcohol becomes a demon with another character, I’d like to believe that Liv could be the Laurel for them and it’s something we need to see more of in soaps.

Sure, storylines happen repeatedly, especially murders, affairs and illness – but we should see much more interaction between characters who have had similar experiences.

Emmerdale got this spot on; let’s hope that they set the tone for the future both for their own show and the others.

You can seek support for alcohol related issue via Alcohol Change UK.